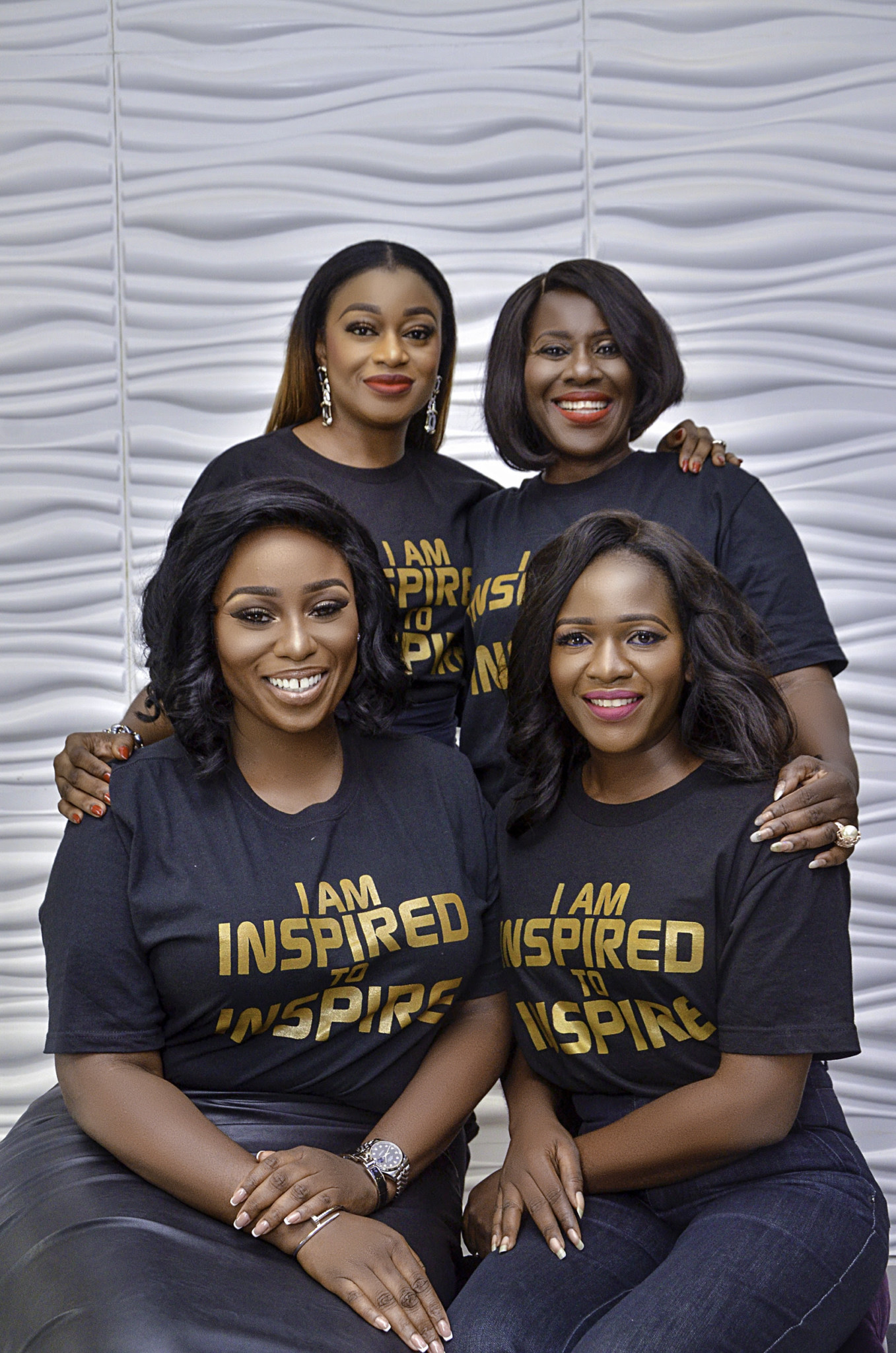 ELOY Awards presents its 2017 Influencers. The ladies have been selected because of their achievements in their different fields. They are women who inspire, motivate and empower as best as they can. The influencers were chosen as part of their message that all women are worth celebrating. 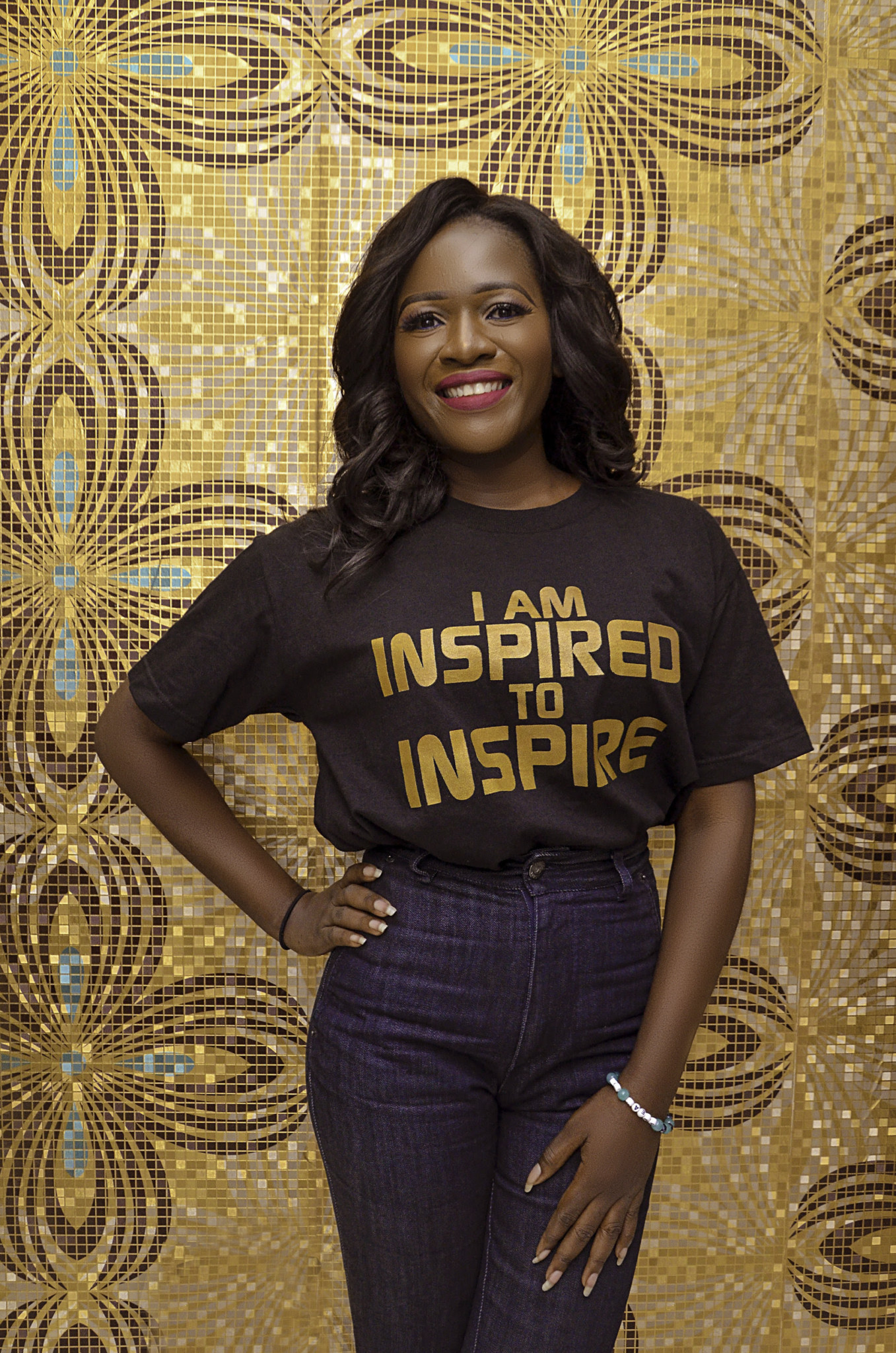 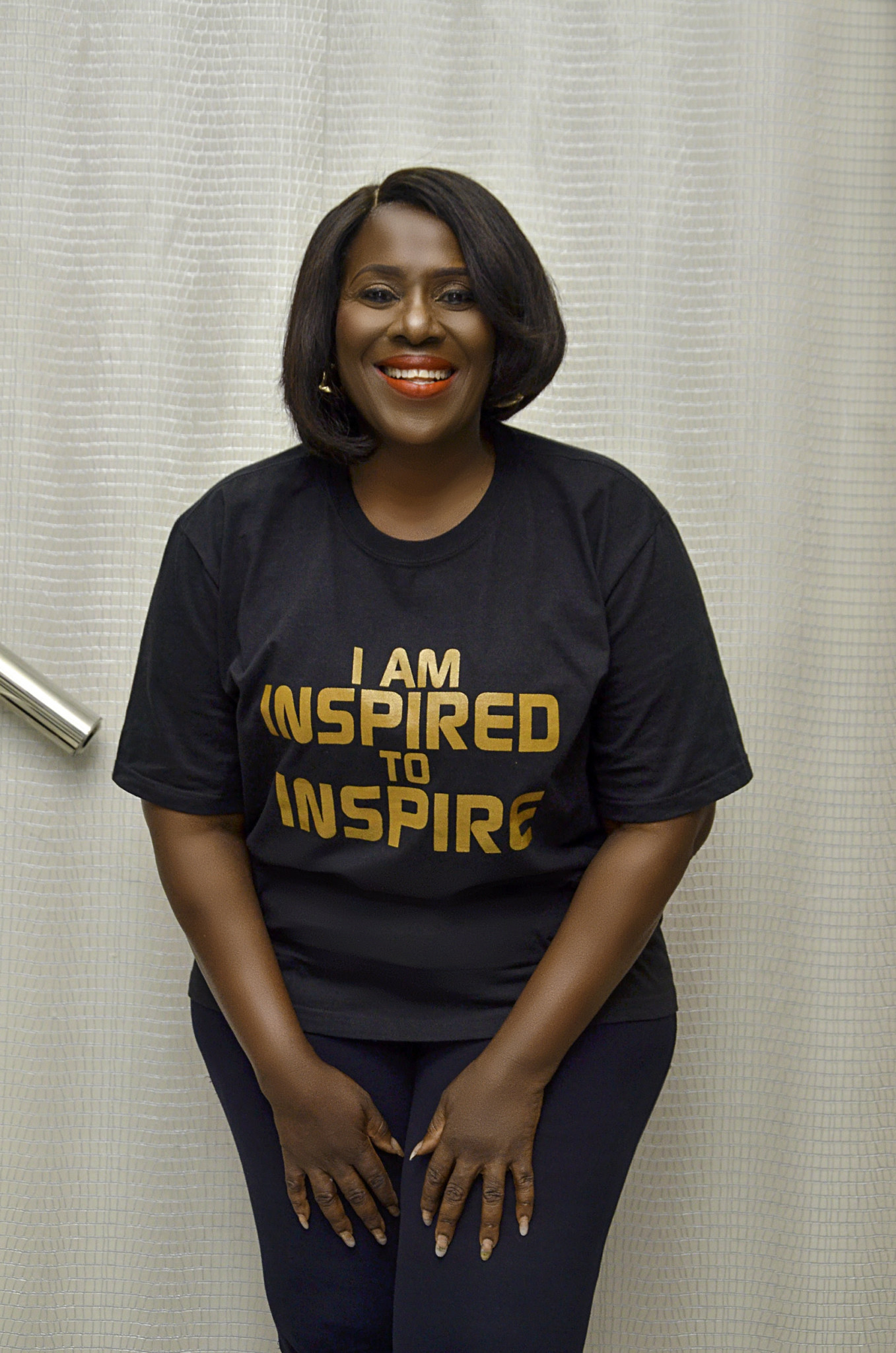 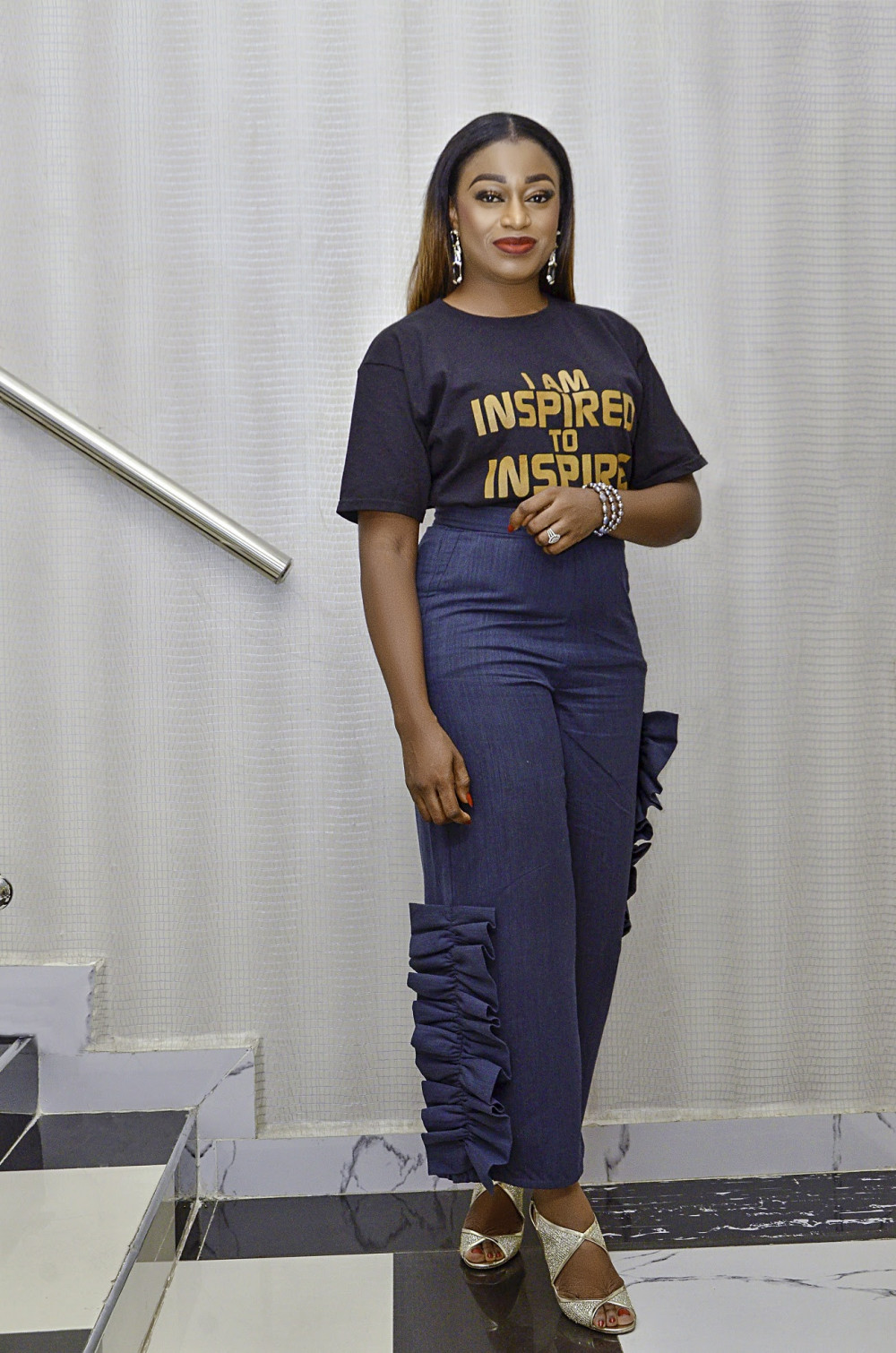 Peace Hyde, Head of Digital Media and Partnership as well as the West African Correspondent at Forbes Africa. 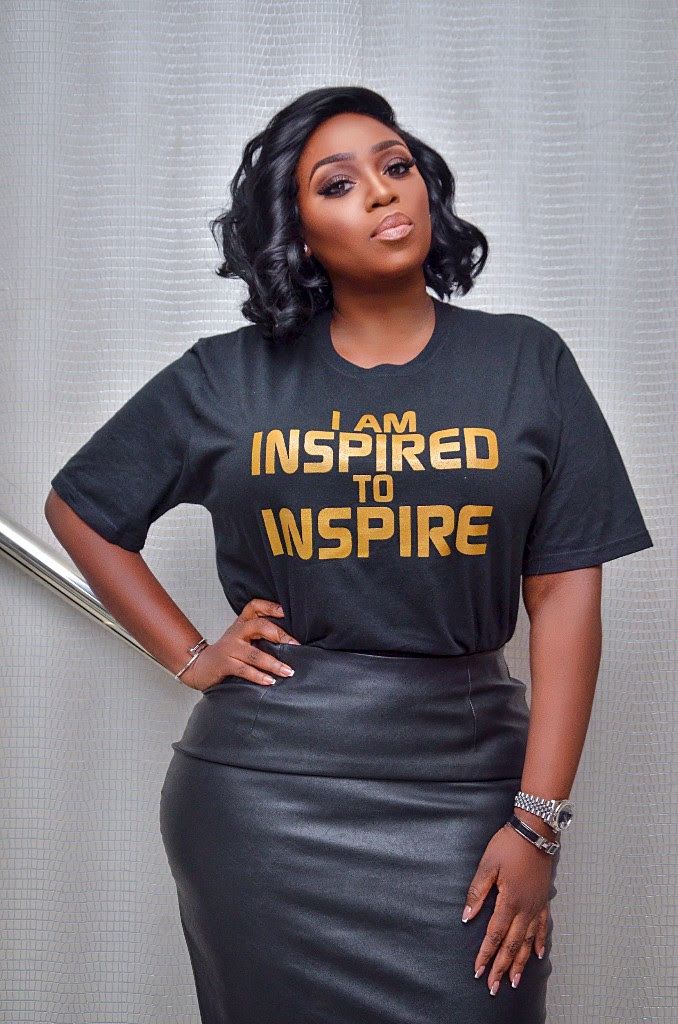 Want to Learn how to successfully get your Clothes in the right Stores? Don’t miss Rebecca Osei-Baidoo Masterclass at the GTBank Fashion Weekend | Nov. 11th & 12th