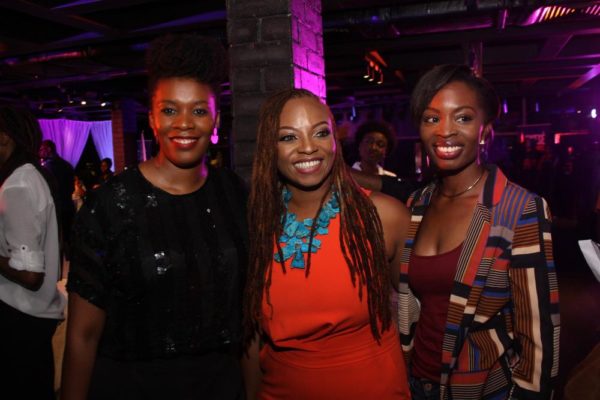 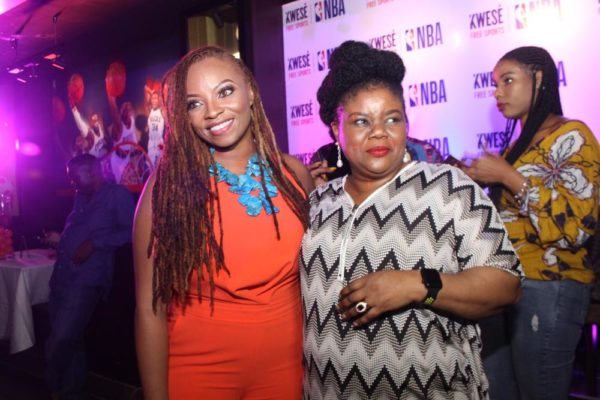 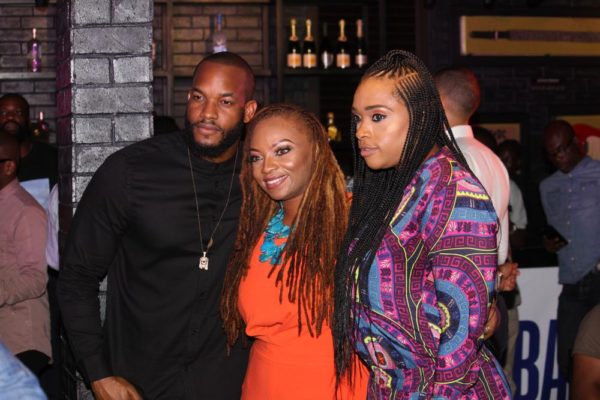 Chichi Nwoko, general manager Kwese Free TV said, “NBA Sundays” which will be hosted by Sound Sultan will be broadcast live from the Hard Rock Café at 9.30 pm local time, every Sunday from the November 5th. 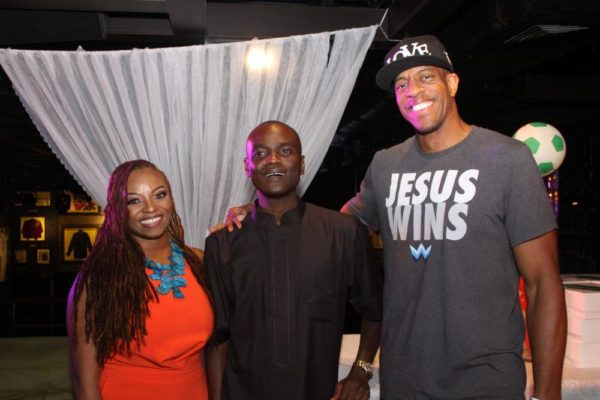 She also stated that Kwese Free Sports audience will be able to watch four live NBA games every week, including Live prime-time match-ups for the region on NBA Sundays, every Sunday from the start of season. 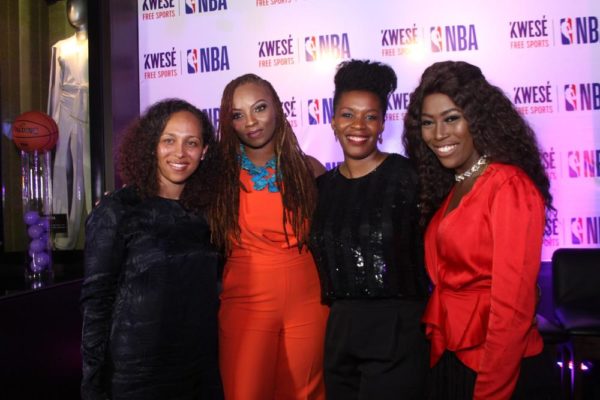 Kwese Free Sport broadcasts on terrestrial television on UHF 32 in Lagos. It is also available on Kwese TV decoder channel 285 and FreeTV channel 732 in Abuja and Jos.