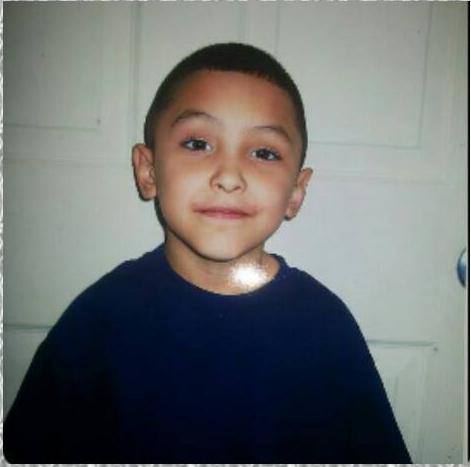 32-year-old Isauro Aguirre has been accused of torturing his girlfriend’s 8-year-old son to death because he felt the child was gay.

Aguirre, from Palmdale, California, allegedly beat and bit Gabriel Fernandez, burned him with cigarettes, whipped him, starved him, fed him cat litter, and gagged and bound him until he was found, Attitude reports.

In a statement given by Fernandez’s brother during the trial, he said the child was also forced to eat vomit and cat faeces, and was sprayed with pepper spray.

“My mom and her boyfriend made Gabriel eat spoiled stuff or expired stuff. One thing I remember is expired spinach. He threw it up, and they made him eat it off the table,” Ezequiel Fernandez told the court.

Fernandez’s mother, Pearl Fernandez, was also charged to court, but will be tried separately. 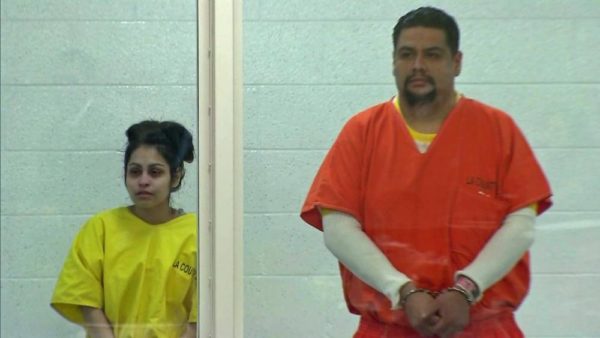 The couple had called 911 afterward, and Fernandez was hospitalized for 2 days after which he passed.

But Hatami said their call was to cover up their tracks, not in the interest of the child. He said: “They didn’t call 911 to help Gabriel. They called 911 to cover up what they did. The defendant lied on the 911 call.”

Aguirre had also allegedly forced Fernandez to dress in women’s clothes before leaving for school, and that he disliked the child because he believed he was gay.

Hatami said: “The evidence will show that the defendant is nothing more than a bully. He was a security guard who intentionally tortured and abused a helpless and innocent little boy.”

Aguirre’s lawyer, on the other hand, claims that his client admits to murder, but denies that he tortured the child.

He said although Aguirre did abuse the child, he never meant for the child to die. He said: “Despite the horrific abuse, Isauro never intended for Gabriel to die.”

Evans changes Plea from “Guilty” to “Not Guilty”