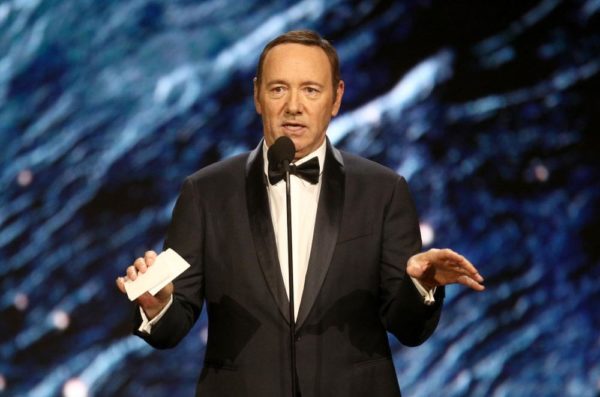 Netflix, in a joint statement with Media Rights Capital, has announced that the production of hit show “House of Cards” has been suspended indefinitely.

Netflix had on Monday announced that it would be cancelling “House of Cards” with its 6th season, although the show had been planning to wrap up anyway.

However, with its new statement, it appears even the 6th season might be in jeopardy. The network wrote:

MRC and Netflix have decided to suspend production on House of Cards season six, until further notice, to give us time to review the current situation and to address any concerns of our cast and crew.

Production on the final season of House of Cards is suspended until further notice.

Spacey had been accused by “Star Trek” actor Anthony Rapp of sexually abusing him when he was only 14, and Spacey 28.

Spacey had released a statement apologising for the abuse, saying he could not recollect the event.

He also, in the statement, came out as gay.

“Banning open grazing is an invitation to anarchy” – Fulani Herdsmen