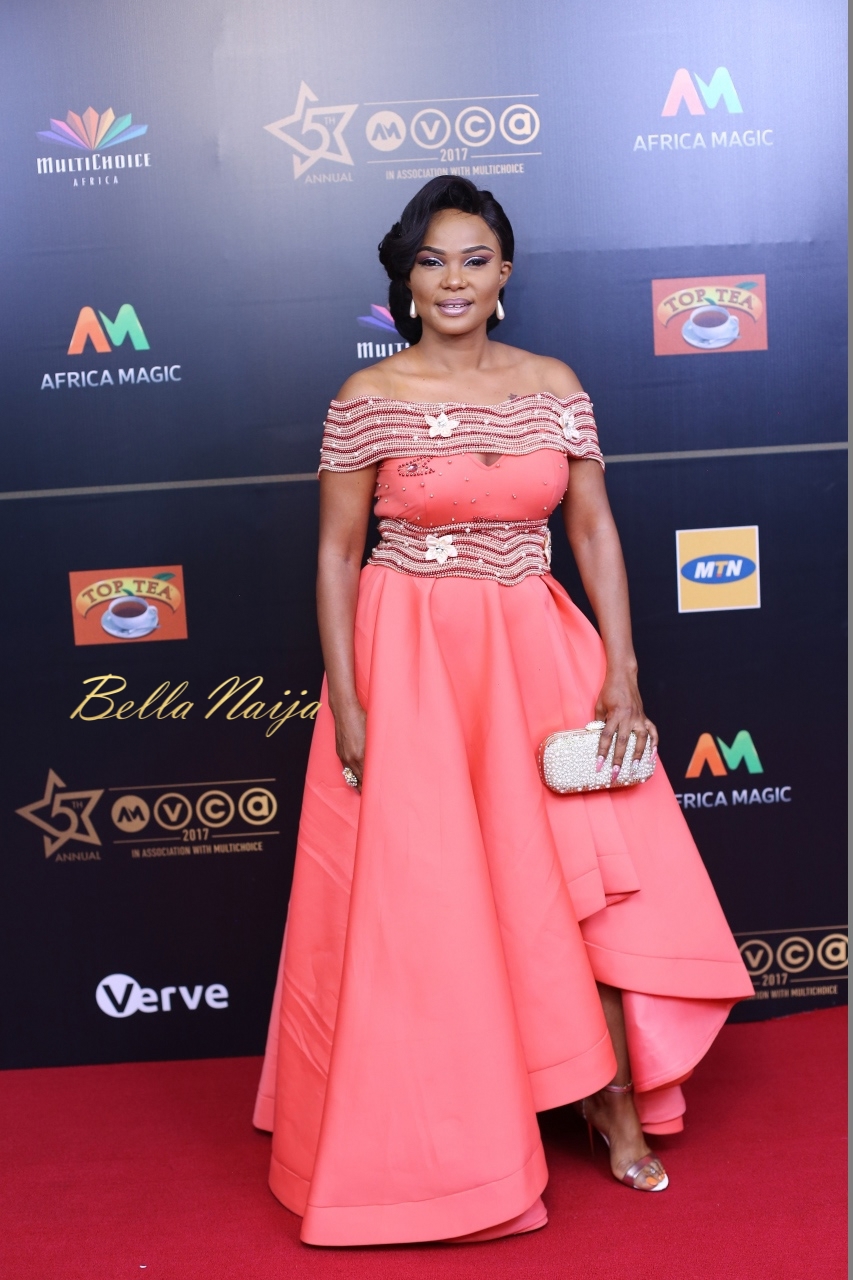 In an exclusive chat with Punch, Nollywood actress Iyabo Ojo has said she is willing to remarry on the grounds that the person isn’t poor. The actress said at first she didn’t want to get married because of the stress involved but now, she has had a change of heart.

If marriage comes along, yes I will consider it. Then, I used to say that I didn’t want to get married again because of the stress involved. Now, I have had a rethink. But I can’t marry a poor man. Some people will say I shouldn’t say that, but I am a blunt person. For someone like me, there is no love without money. I am a celebrity and I am expected to maintain a certain lifestyle, which is expensive

Apart from being a celebrity, she also says that she has a lot of responsibilities, as she is a breadwinner. She adds that the man doesn’t have to be very rich but he should be able to at least feed them.

I have a lot of responsibilities. As a breadwinner and celebrity, how do you expect me to marry a poor man? Where do you expect us to start from? I am not ready to add any man’s problems to mine. I don’t need the man to be very rich, but he must be able to feed himself and me. You don’t even have to cater for my other responsibilities.

The actress also admits that she wants to be with someone who is more successful than she is and wouldn’t be scared or intimidated by her success.