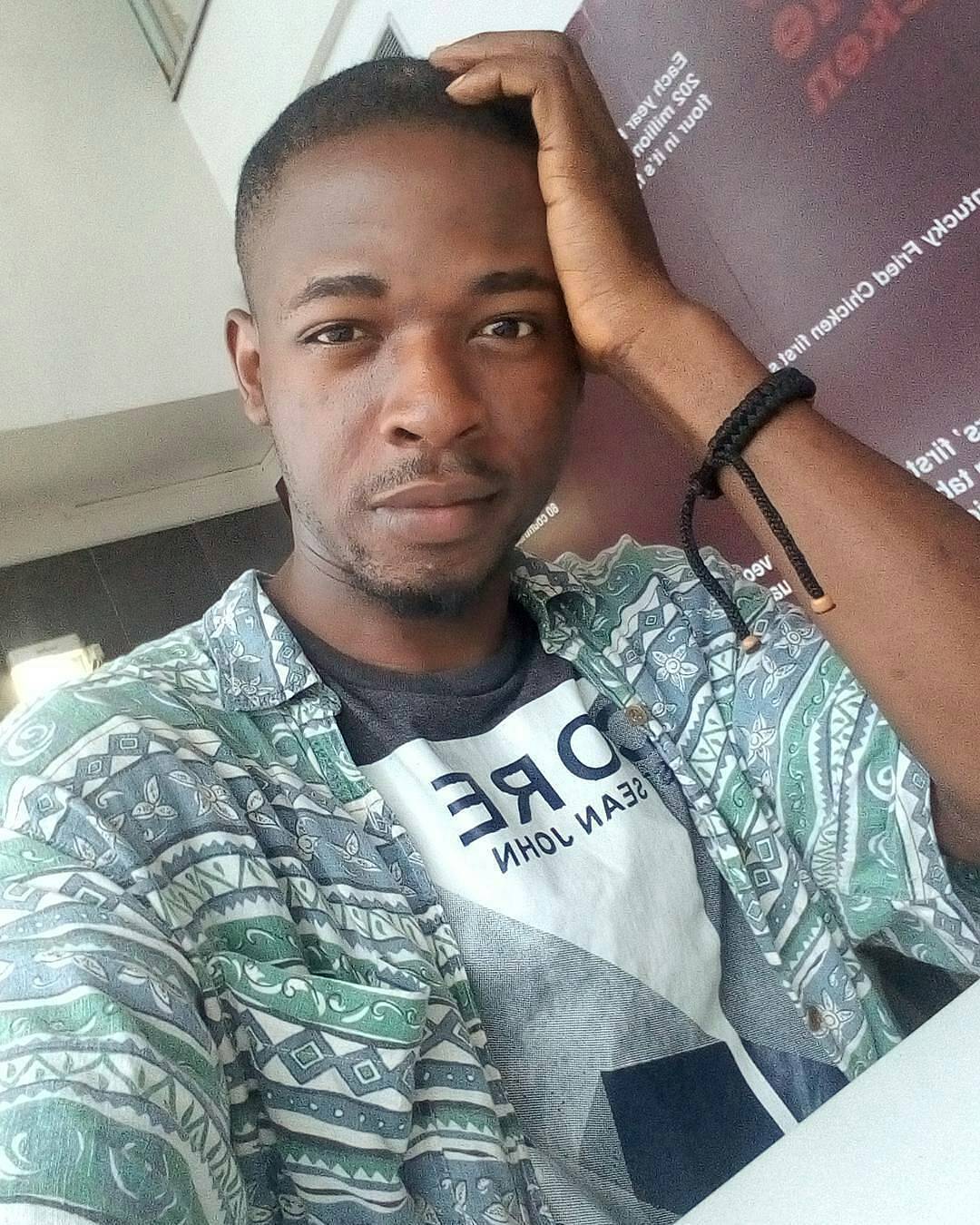 Mavin Records producer, singer and songwriter Johnny Drille today revealed that he has had to cut his trademark hairstyle recently due to a fungal infection.

Sharing this information via his Instagram account, the singer explained that he initially thought it to be dandruff and it was not until he went to a doctor and was diagnosed to have a fungal infection.

Some of you may have noticed I didn’t have my ‘signature’ hair at some point this year. Well, I had a terrible condition called fungal infection that slowly caused my hair to break, creating scanty patches on my scalp.
Around January I noticed I had scales on my face but didn’t pay it any attention until it spread to my scalp and ears. I probably got it from a barber shop or hotel bedsheets that weren’t properly washed. I would spend the next two months assuming it was dandruff and trying to treat that. I saw that I was losing a lot of my hair and it was then I realized it wasn’t at all dandruff but something terrible.
I had a dermatologist check and he diagnosed it as fungal infection and prescribed the drugs.
Treating it has hands down been the hardest thing I’ve done this year. I had to shave all of my remaining hair to properly treat it. I can remember leaving the barber shop with my friend Obji and hating the guy I saw in the mirror, me. I was going to stay indoors for the next few weeks and go out only a few times aided by face caps and hats. I dreaded taking tablets prior as I’d rather just let my immune system fight whatever I was down with, but this time it was inescapable, I had to take dem pills. Treatment also didn’t come cheap, a Terbinafine pack of 14 tablets sold for NGN17, 000 and I must have have taken around 6 packs of those. One mistake I made was not being faithful to dosage; at times I missed a dosage and woke up to more fungus on my face and hair the next morning. Another mistake I made was not correctly diagnosing it but assuming it was nothing serious.

Last week I took the last tablet of Terbinafine and I can now boldly say I’m totally free from that stubborn fungal infection that plagued me the most of this year. I also learned to take medication by myself (my mum or sister would usually force me to take pills then ?). It’s a pretty boring story but I wanted to share it so in case you experience something like this or anything suspicious, you should take action asap and not wait for it to get out of control.

P.S. Don’t let this picture mislead you, I was not so fine without my hair.