#MissWorld2017: Find out how to take Nigeria's Rep Ugochi Ihezue to Top 40! 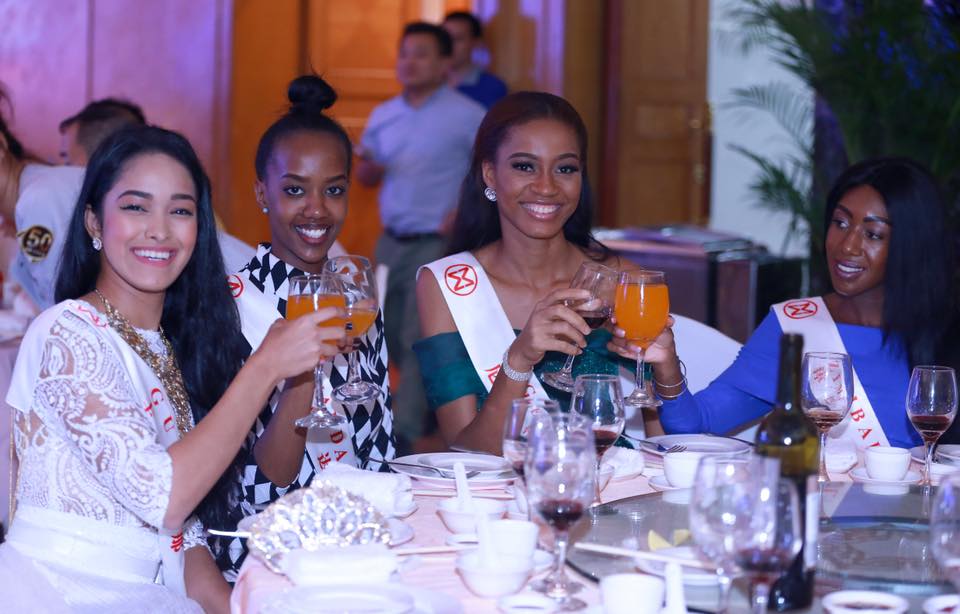 This year, the Miss World pageantry has added a new element to the crowning process called the “Head to Head Challenge”.

Yesterday, the official draw took place and the contestants were divided into 20 groups. These 20 groups will appear in 20 to 30-minute broadcasts as a chance to share their stories with the world.

There’ll be a question and answer session after each contestant’s introduction. 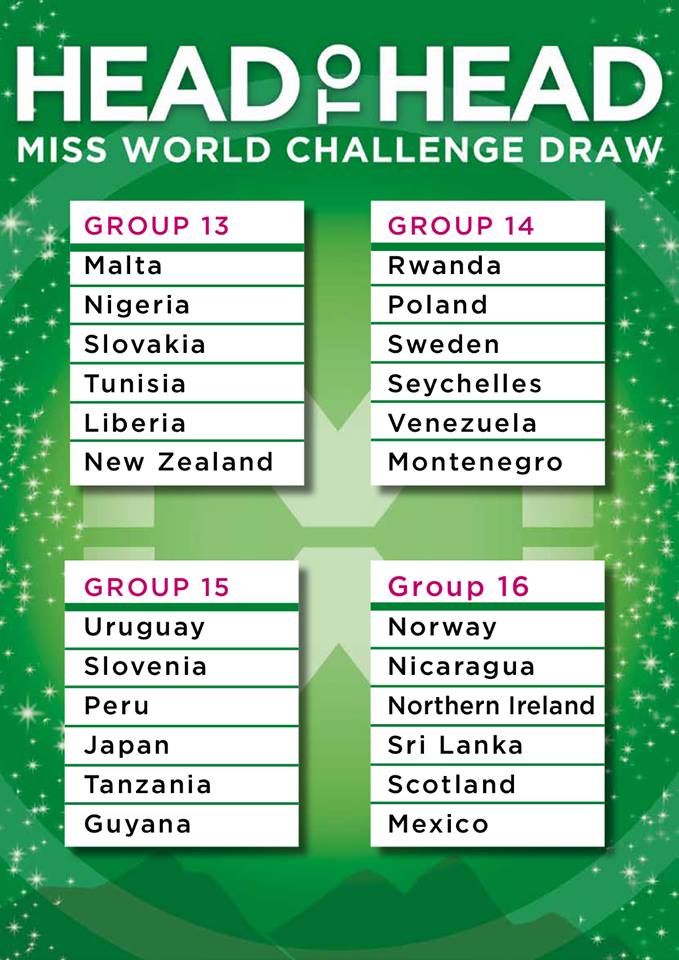 At the end of each episode, the public will be asked to vote for the contestant that impressed them the most and the contestant with the most votes in the group will advance directly to the Final 40 of Miss World.

Each contestant has been drawn into one of 20 Head to Head Challenge Groups and our very own Ugochi Ihezue who was drawn in Group 13 will be going head to head against Malta, Slovakia, Tunisia, Liberia and New Zealand.

During each broadcast, the presenter will open the vote to the public. 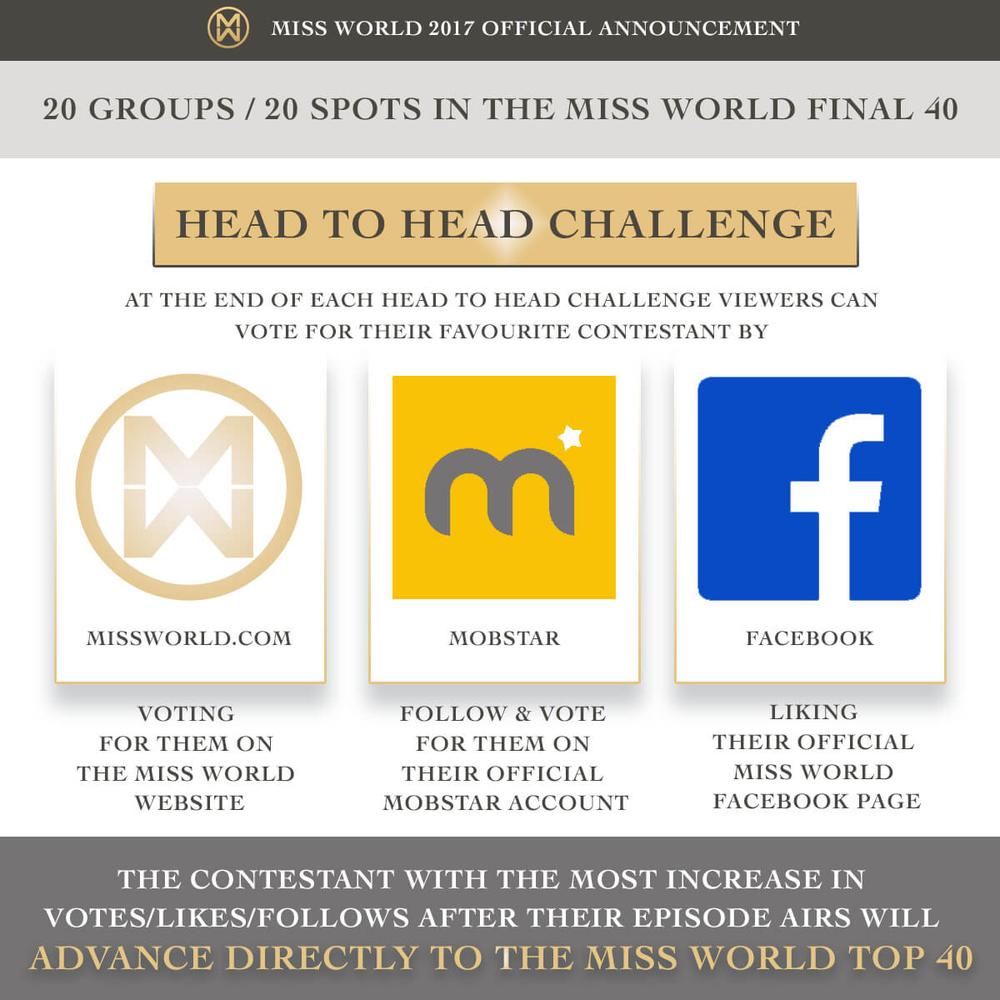