The visit, on Tuesday, was part of the efforts to advance the United Nation’s financial inclusion advocacy as a vehicle to alleviate poverty and fostering equitable economic growth in Nigeria.

Queen Maxima, who was visiting Nigeria for the first time in the last five years, in her capacity as the Special Advocate to United Nations’ Secretary General on financial inclusion for development, said she was impressed by the initiatives of the State Government to improve service delivery especially towards expanding access to affordable healthcare. She said:

Today I had opportunity to visit two clinics in the State where I saw the new pilot project in which you (Governor Ambode) has also started looking into which is to make health insurance possible even to the poorest of the people.

I was very impressed by the leadership that the State of Lagos has taken as to coming up with a law which makes health insurance mandatory and also to able to plan for the future and you are already doing some credit to some health facilities which off course will improve efficiency of a lot of these institutions.

I commend you for your efforts and I will like to know from you Mr Governor what is your commitment on the future in this field.

Responding, Governor Ambode said the Health Insurance Scheme of the State Government aimed at expanding access and scaling up healthcare delivery in the State will commence in early 2018. He said:

We are on the path of positive improvement on the things that have to do with health. Like the Queen rightly said, we have a law that allows us to do the Health Insurance Scheme which is targeted at the most-needy and the poor that cannot afford ordinary healthcare.

We believe that if we pull the resources of every other person in the State together, those that cannot afford will be able to have a chance to access healthcare which is the main objective why the Queen has been going round to promote good healthcare for people generally.

We want to say that we are deeply committed to that vision and we are committed to that ideals and also say that we will do everything possible to make sure that the Health Insurance Scheme starts up early next year and we can now allow people to have some sense of inclusion which is one of the basic principles of good governance.

The main essence of good governance is for us to be able to carry everybody along. In a cosmopolitan city like Lagos that we have population of almost 22 million people and the majority can really not afford the things we want them to, and so we believe strongly that a partnership like this is one in the right direction.

See photos from the visit below: 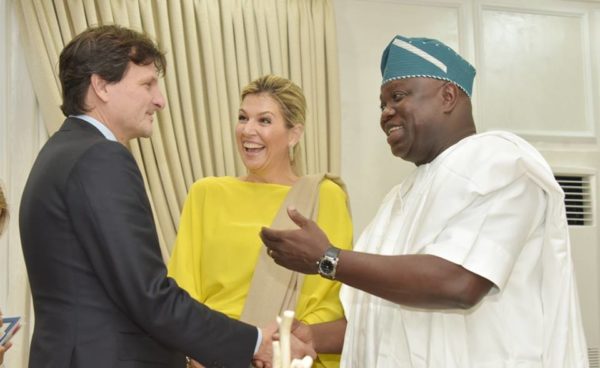 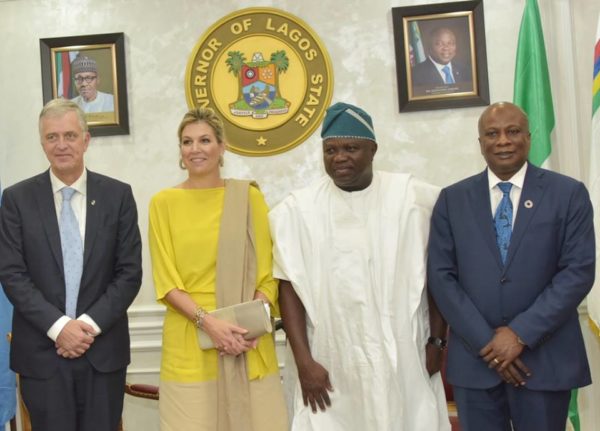 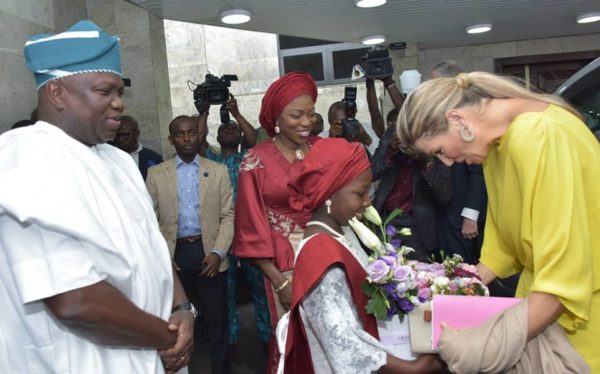 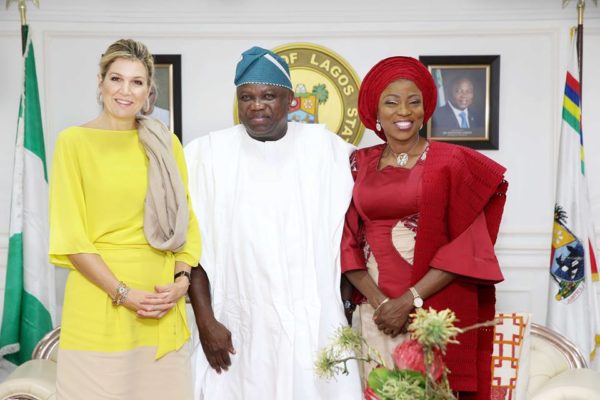 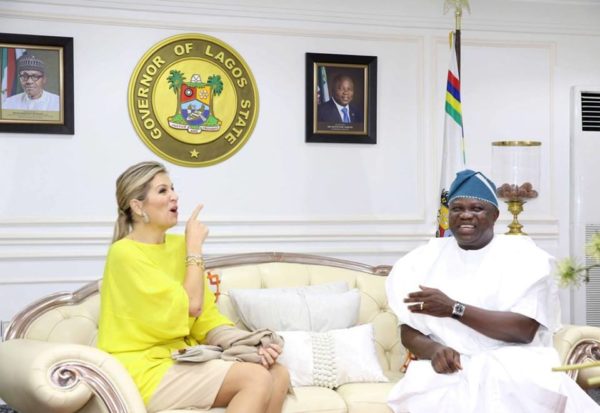 A Quick Reminder to be Extra Careful these ‘Ember’ Months