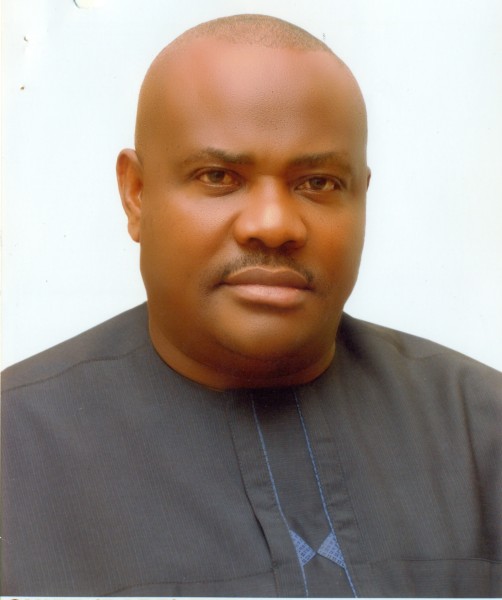 Rivers State Governor Nyesom Wike has said that on Saturday, he escaped an attempt to take his life.

According to Vanguard, Wike said that the attempt was made by soldiers and police officers attached to the Special Anti Robbery Squad (SARS) in the convoy of the Minister of Transportation, Rotimi Amaechi.

In a statement released by Simeon Nwakaudu, the governor’s media aide, the incident occurred in Nwanja Junction, Trans Amadi Road, while the governor inspected an ongoing road construction.

The governor was not hurt, the statement said, and he continued the inspection of the road construction after the attack.