Myself & Bonang have decided to call it quits - AKA 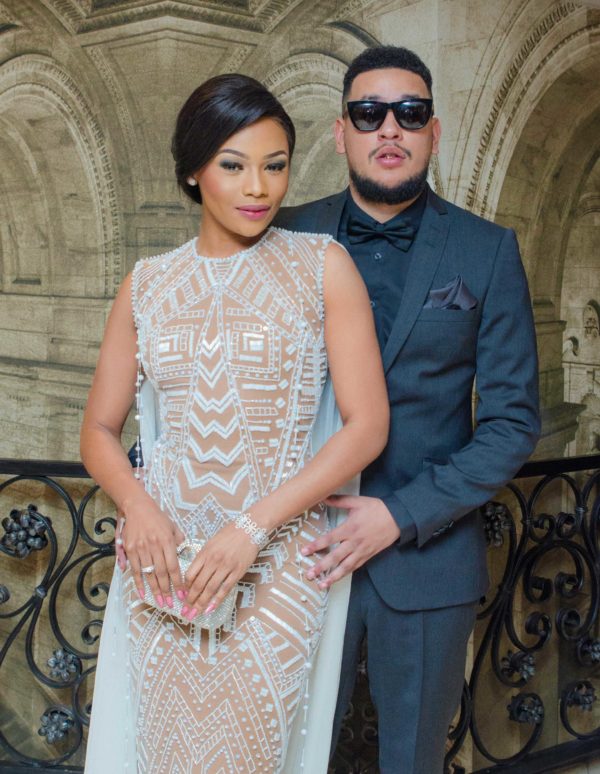 South African rapper AKA has just announced that he and media personality Bonang Matheba are no longer in a relationship.

The rapper shared the news on his twitter page late last night saying they had decided to call it quits, adding he feels like he should say it out so they can both move on. He also said he wished her the best adding that he will always love her.

Earlier this year, AKA also announced that they had broken, only to reveal a couple of days after that it was just a misunderstanding.

Related Topics:AKABonang Matheba
Up Next