'We Are Not A Trend. We Don’t Need Your Performative Activism.' Irene Agbontaen On Optical Allyship

Adichie shared behind the scene photos from the photoshoot on her Instagram, wearing trousers and tunic from TNL in one photo, and a jumpsuit from Zohi Taglit in another.

Harper’s Bazaar, in the issue, described Adichie as a feminist icon who is now “as influential in the realms of fashion and music as she is in literature, politics and women’s rights.”

See the behind the scenes photos of the shoot: 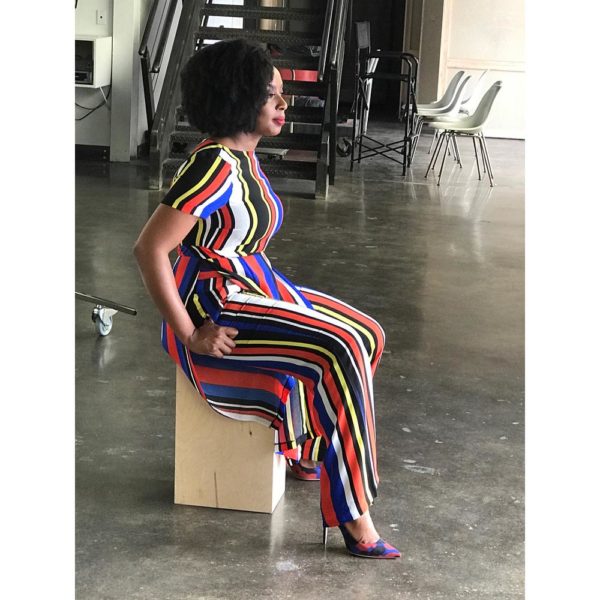 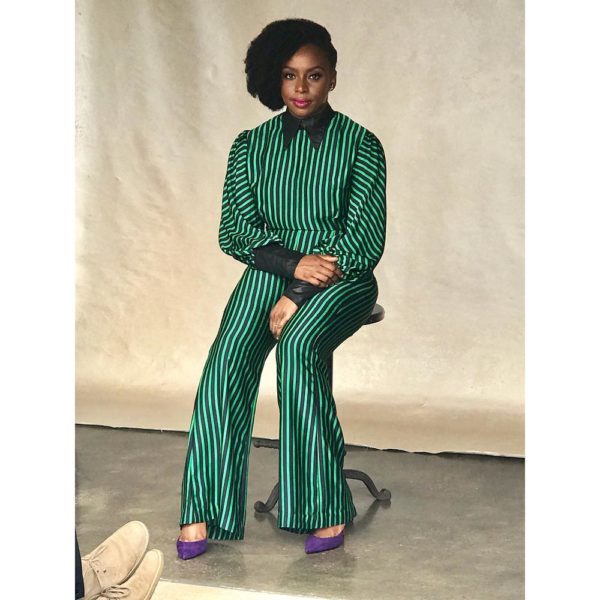