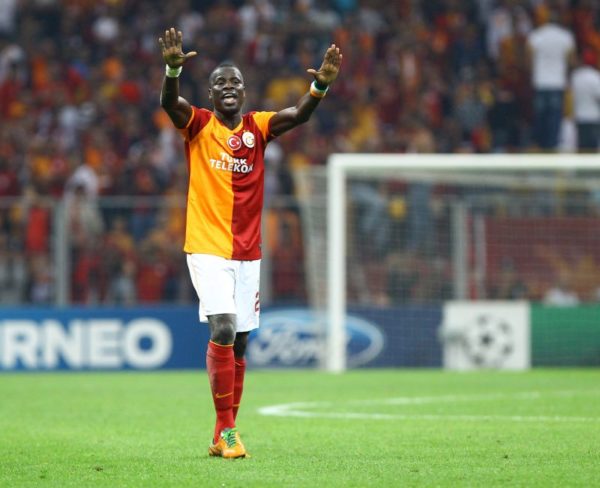 Emmanuel Eboue, former Arsenal star, has reportedly been signed on by his former club Galatasaray as the assistant coach of their under-14 team, Sports Illustrated reports.

The footballer has been in the news recently after he revealed to Daily Mirror that he’s hit a rough patch, including losing a divorce battle to his ex-wife, Aurelie, to whom the court has asked he sign all his assets.

The footballer, who said he would accept help from anywhere, has reportedly been offered a decent salary by Galatasaray after the club’s manager Fatih Terim saw quotes about his meltdown.

Terim, who spoke about the development, said they heard the news in the dressing room and will do whatever they can to help. He said:

We heard news about Eboue in the dressing room, I was informed there, we will do whatever we can to help my friend.