Donatella Versace is aiming to bring back some of the excitement from fashion week. The brand presented a supermodel-studded Spring 2018 runway finale during Milan Fashion Week in September. Verscase‘s latest ad campaign season is stacked with a lineup of OG models and up-and-coming faces photographed by Steven Meisel. 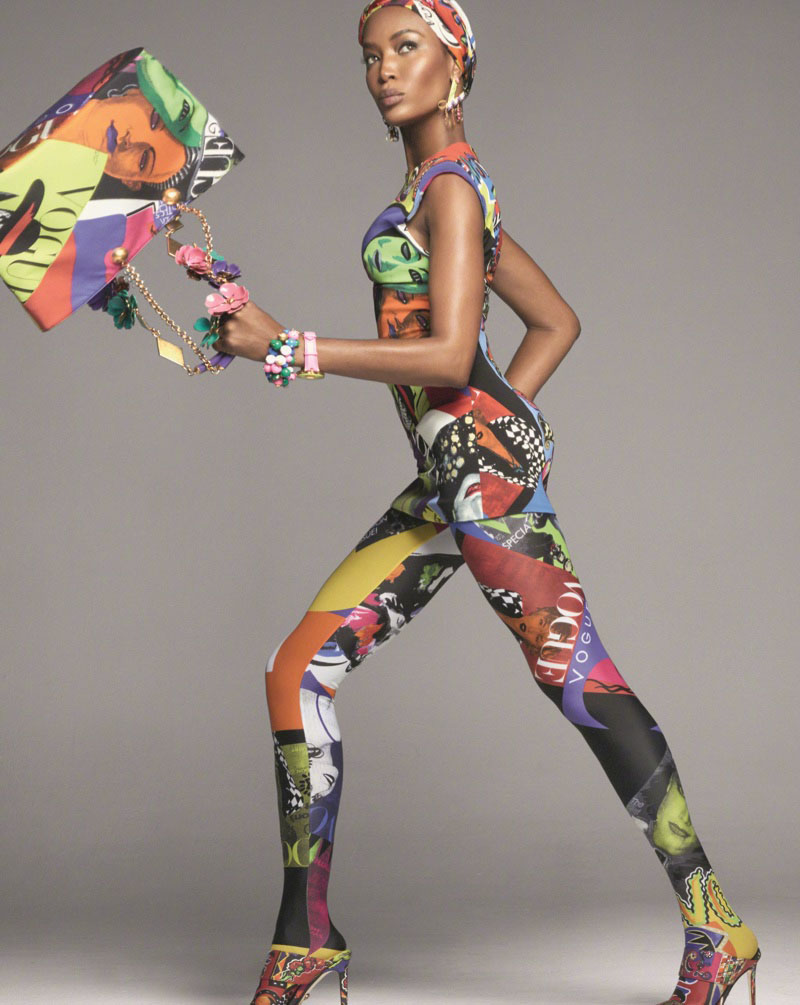 According to The New York Times, The full campaign will debut on the 18th of December and will be comprised of photos and videos.

The spring season celebrates prints from Versace’s archives as well as gold accents.

See more photos from the campaign: 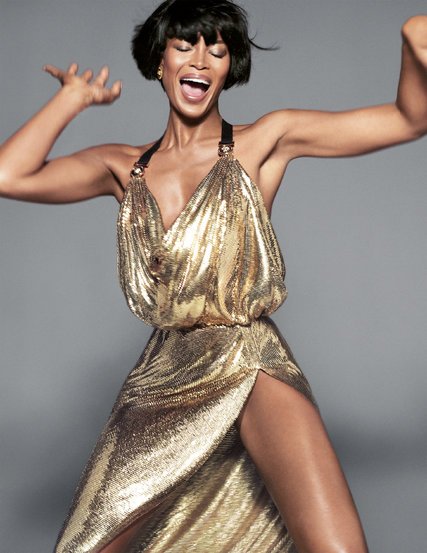 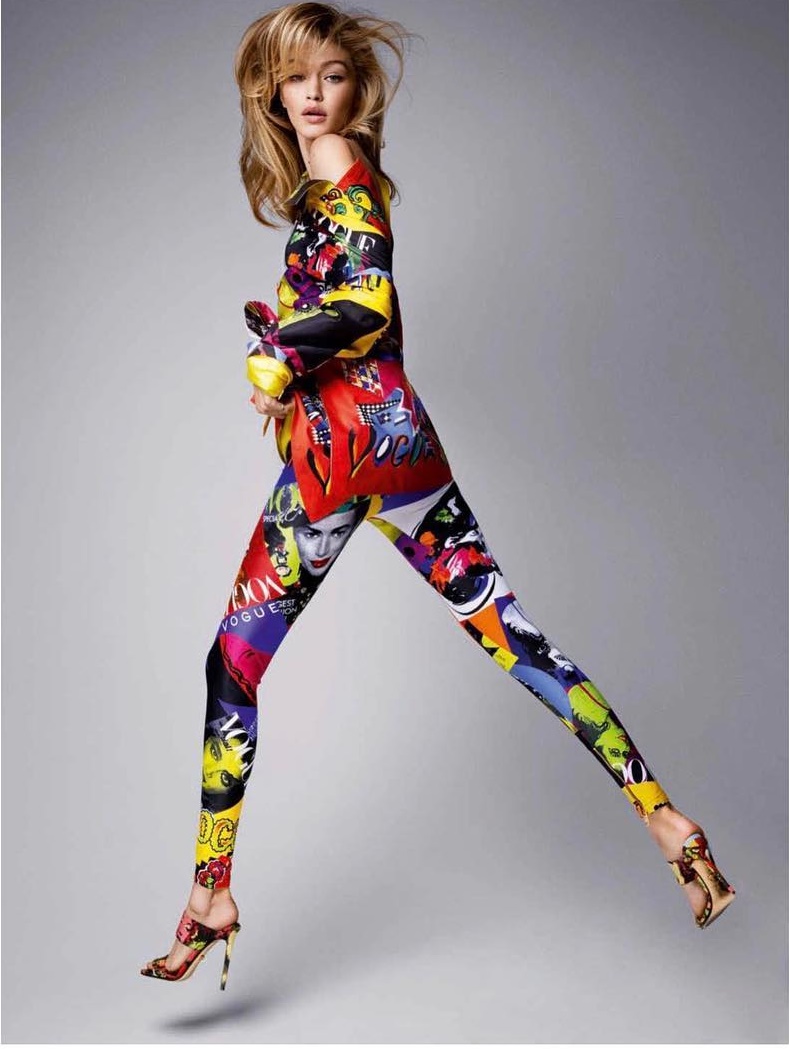 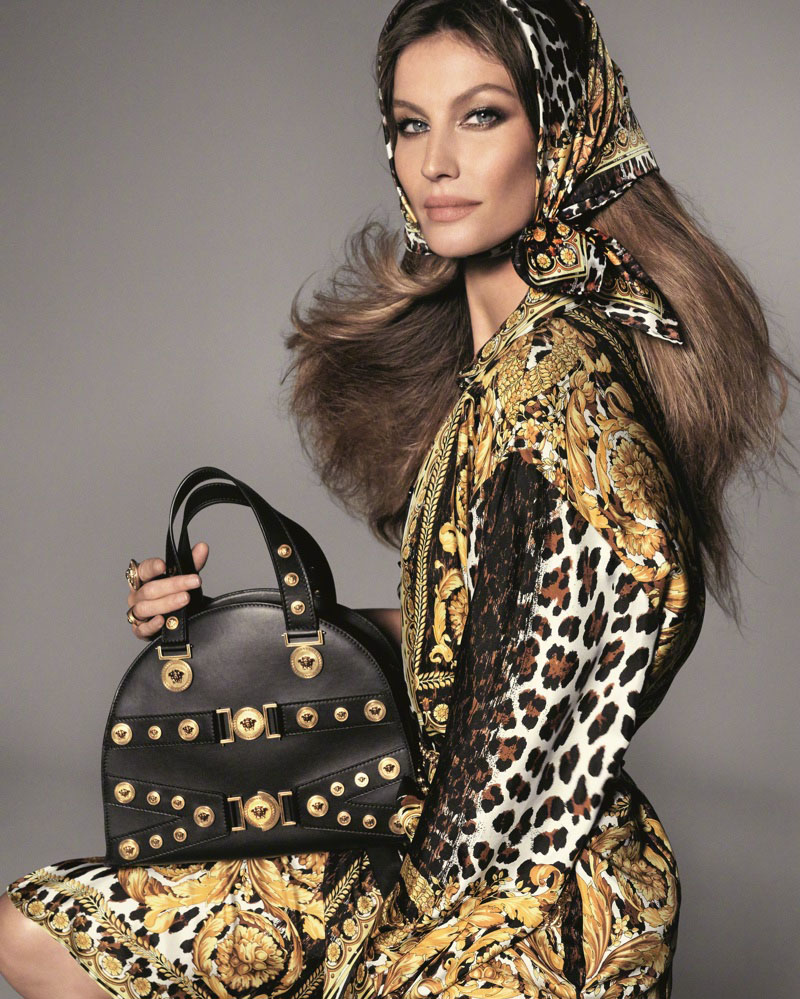 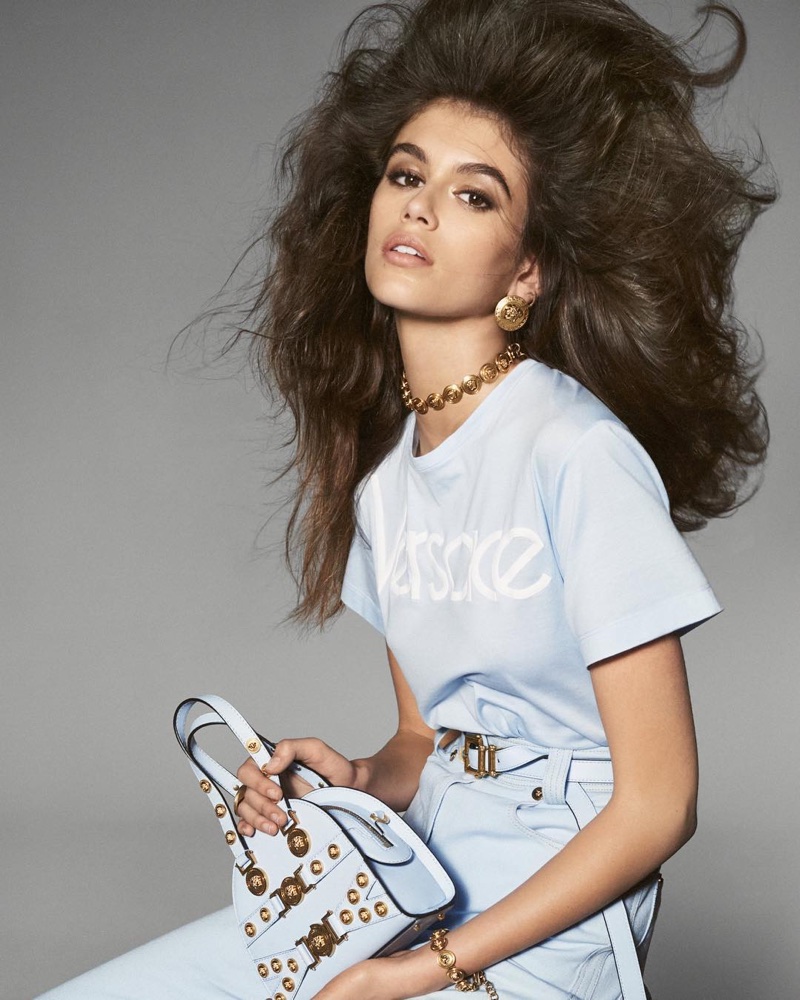 Vlisco’s New Initiative Targets The Future of Fashion in Africa