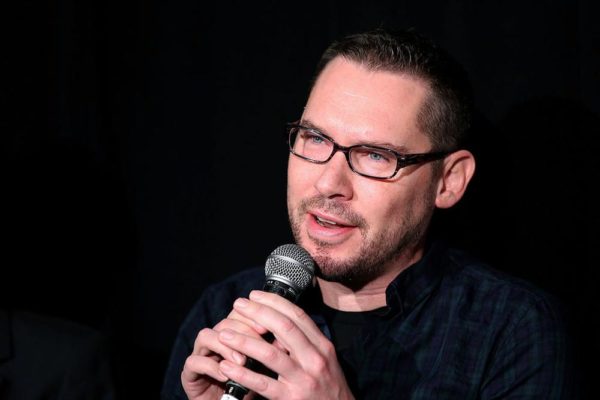 Bryan Singer, director of several “X-Men” movies, has been accused in a lawsuit of sexually assaulting a 17-year-old, New York Times reports.

The director had allegedly abused Cesar Sanchez-Guzman in 2003 when they met on a yacht.

Singer had offered to show Sanchez-Guzman around, the lawsuit read, and when they got to the bedroom Singer shut the door behind him and demanded for sex.

Singer allegedly returned to Sanchez-Guzman later, telling him he was a producer in Hollywood and could get him into the industry if he never told anyone about the incident.

This is the second time Bryan Singer has been accused of sexually assaulting a minor, after Michael Egan who accused him of raping and drugging him back in 1999.

“Yes, I would believe her” South Africa’s Deputy President Cyril Ramaphosa on Rape Allegations against Zuma