The 2018 Sundance Film Festival has been ongoing for a few days in Park City, Salt Lake City and at Sundance Mountain Resort and music star John Legend has a new film called “Monster” which is premiering during the festival.

A dinner film reception presented by the RAND Luxury Escape at Grappa was held during the 2018 Sundance Film Festival on January 21, 2018 and the recording artist was supported by his model wife Chrissy Teigen and their daughter Luna Simone Stephens. 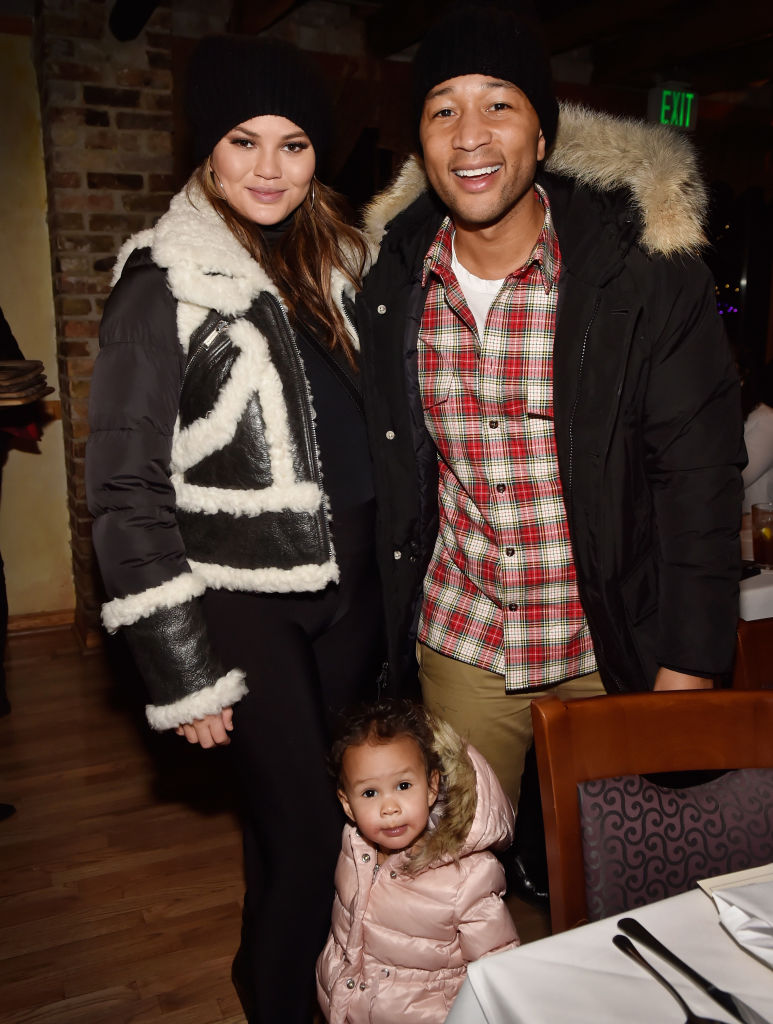 The couple also hit the red carpet at the Sundance Film Festival event on Monday (January 22) at Eccles Center Theatre. 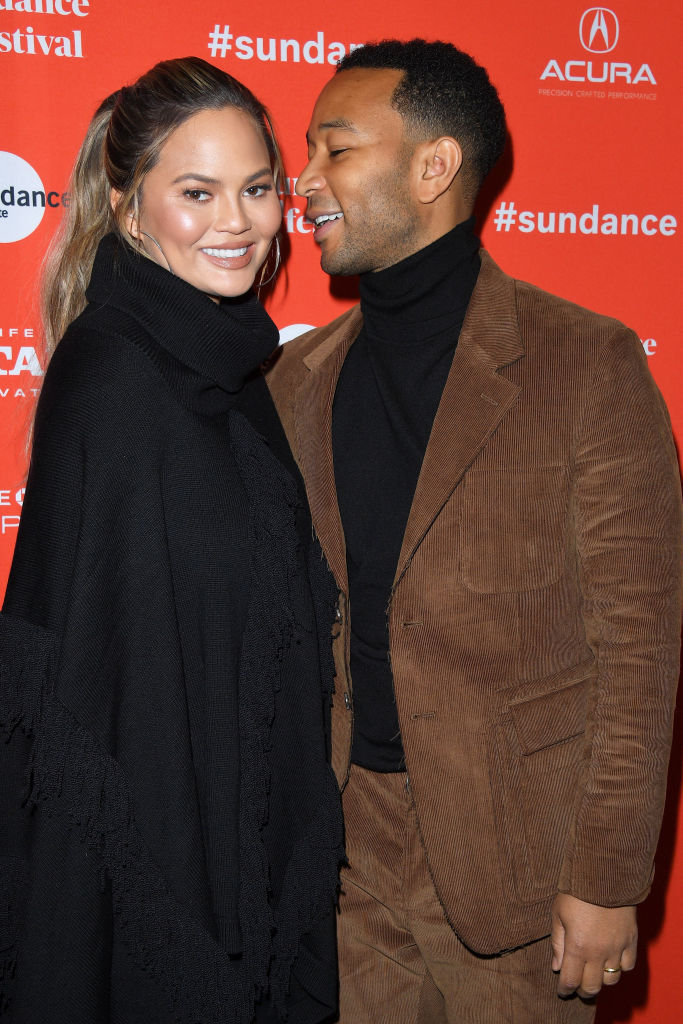 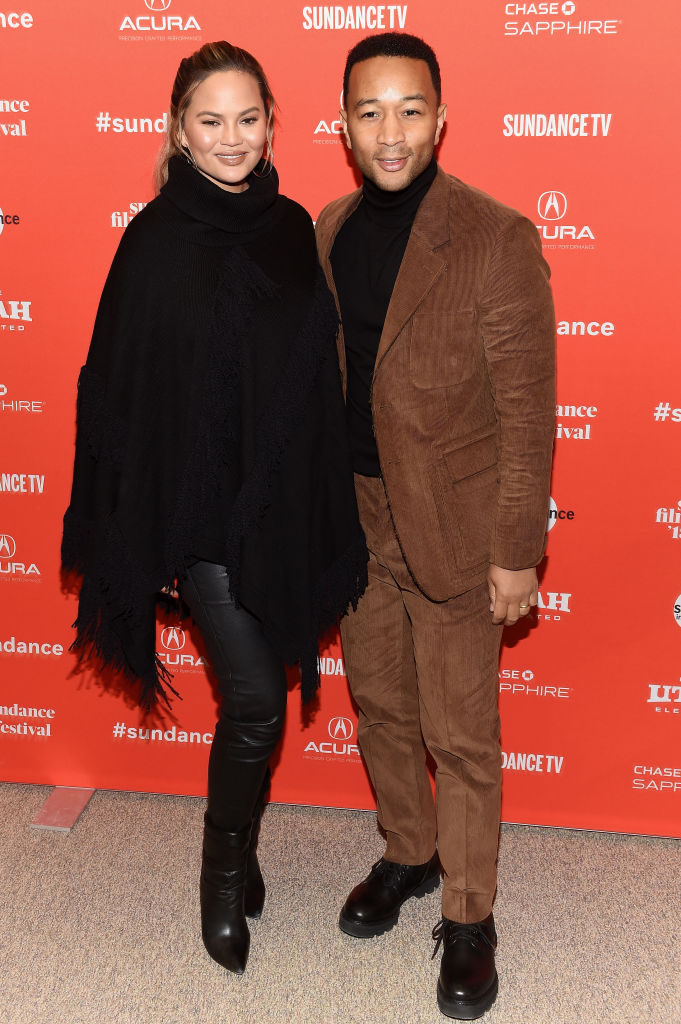