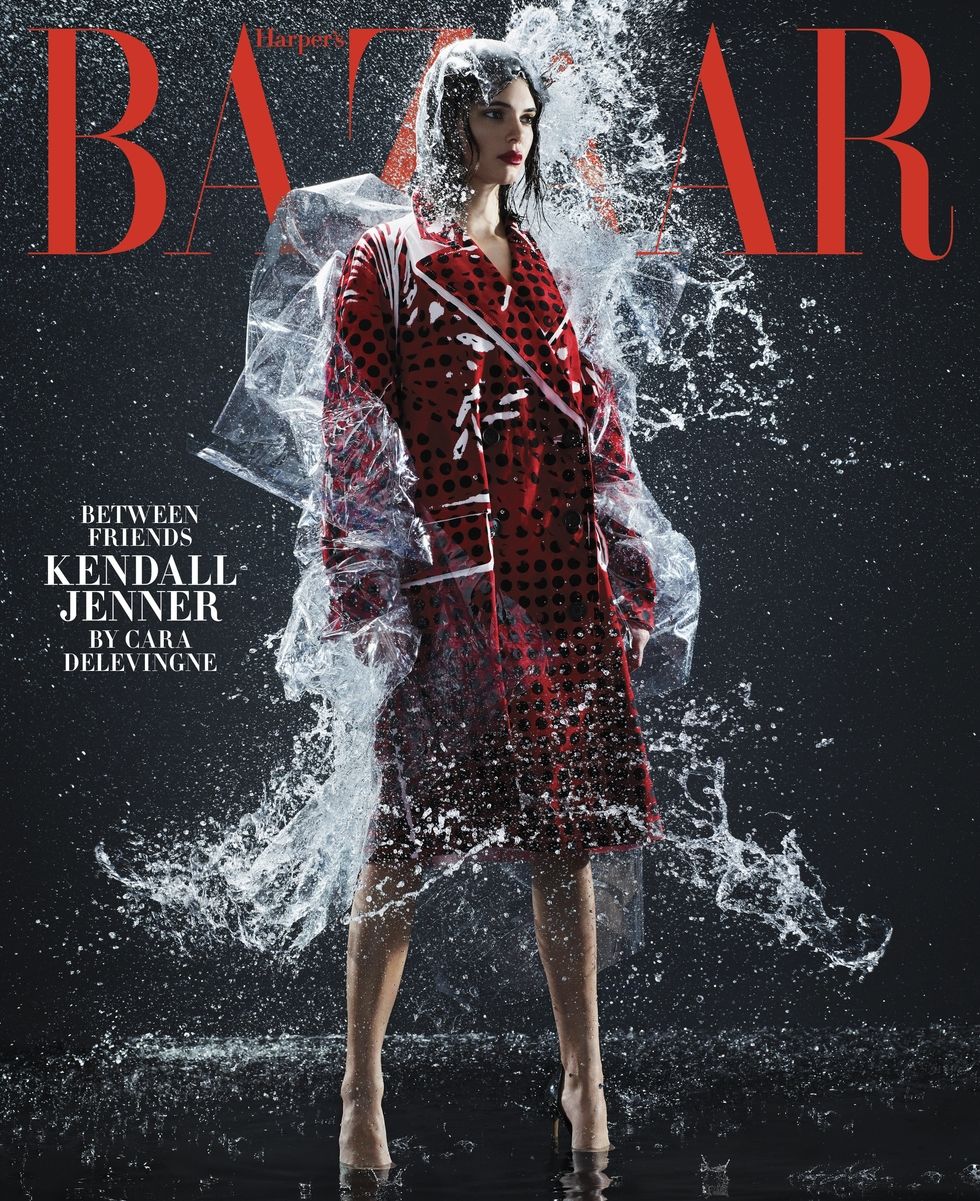 Model and Reality TV star Kendall Jenner is on the cover of Harper’s Bazzar‘s February 2018 issue.

In her feature for the magazine, Kendall was interviewed by one of her close friends, Hollywood star Cara Delevingne.

Kendall speaks to Cara about how she feels since she turned 22, what she feels like she’s missed out from growing up in the public eye and a whole lot more.

On how she feels at 22: It fluctuates. Sometimes I feel like a complete kid when I’m running around with my friends being stupid for a week, and then sometimes I just want to sit in my house and sip tea and watch old movies like I’m 60. I feel like the life I live is extraordinary in a lot of ways but that it also comes with a lot of responsibilities. I’ve had to grow up pretty fast and deal with situations most 22-year-olds aren’t really put into. There are days and weeks and months when you just don’t stop. 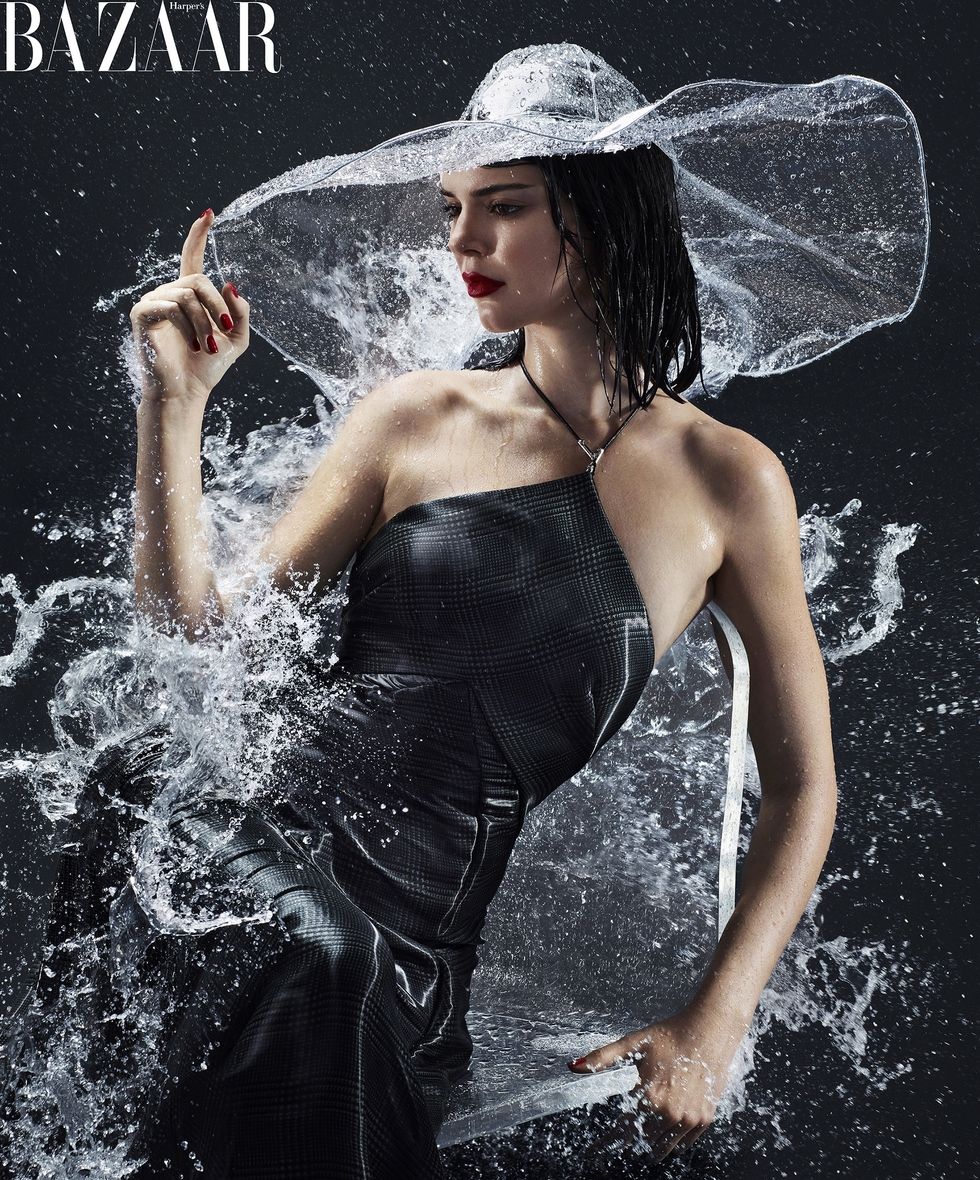 On what she missed out on because she grew up in the public eye: The obvious answer is college, I guess, but I don’t even know if I regret that. I had a pretty normal childhood, with a twist, and went to school until the 10th grade. For 11th and 12th, I did homeschool, but I still saw a lot of my old friends. I didn’t go to prom, though, which was kind of annoying. I can’t really complain except for now, maybe, I would like to go to Disneyland or a public beach. To go to a beach in peace would be lovely. To be able to hang out and meet new people and not be bothered would be awesome.

On what keeps her up at  night: It’s funny you ask that because I have such debilitating anxiety because of everything going on that I literally wake up in the middle of the night with full-on panic attacks. Where do I even start? Everything is so horrible, it’s hard to name one thing. I just think that the world needs so much love. I wish I had the power to send Cupid around the planet, as cheesy as that sounds. You go online and you see everyone saying the worst things to each other, and it’s hard to stay positive. It’s hard not to get eaten alive by all the negativity. 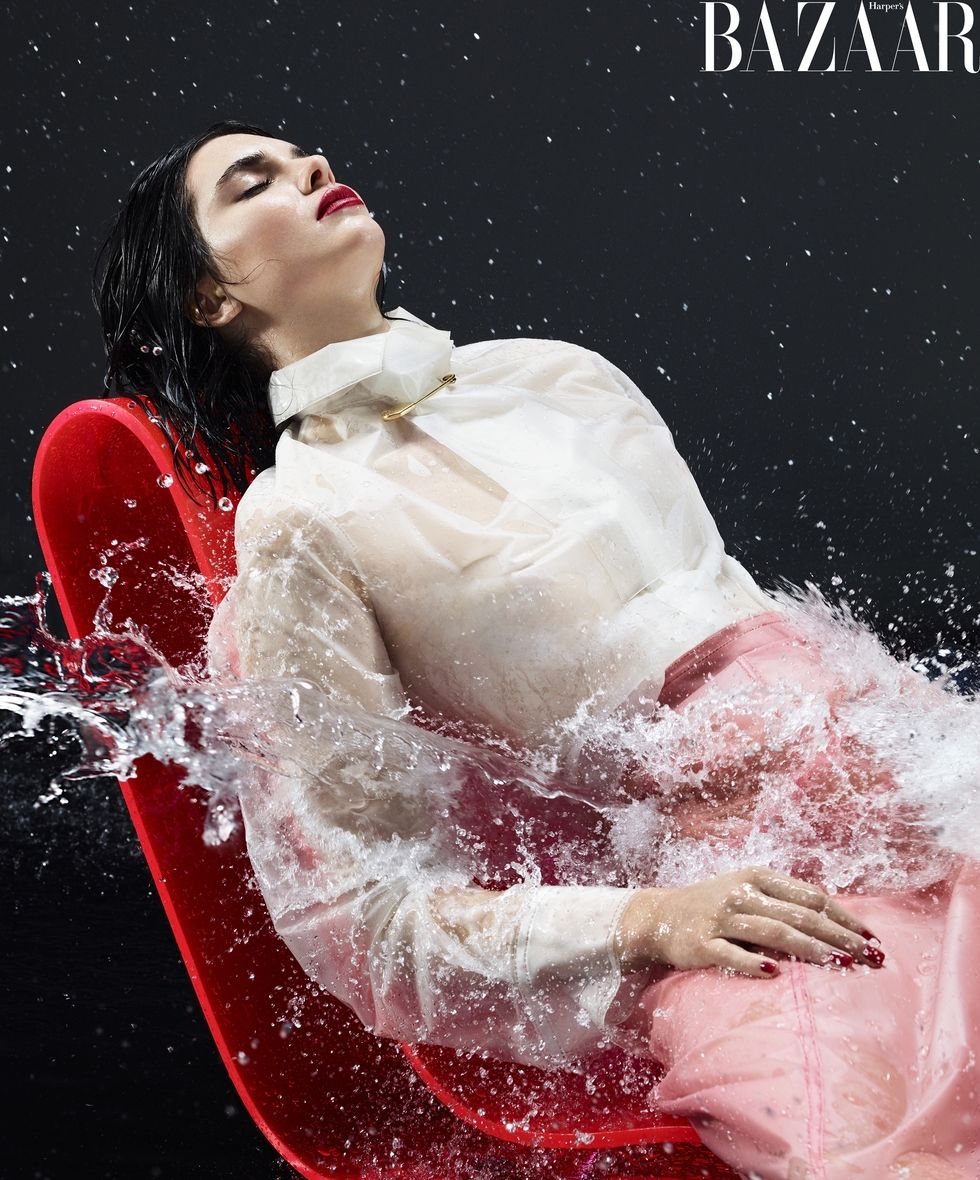