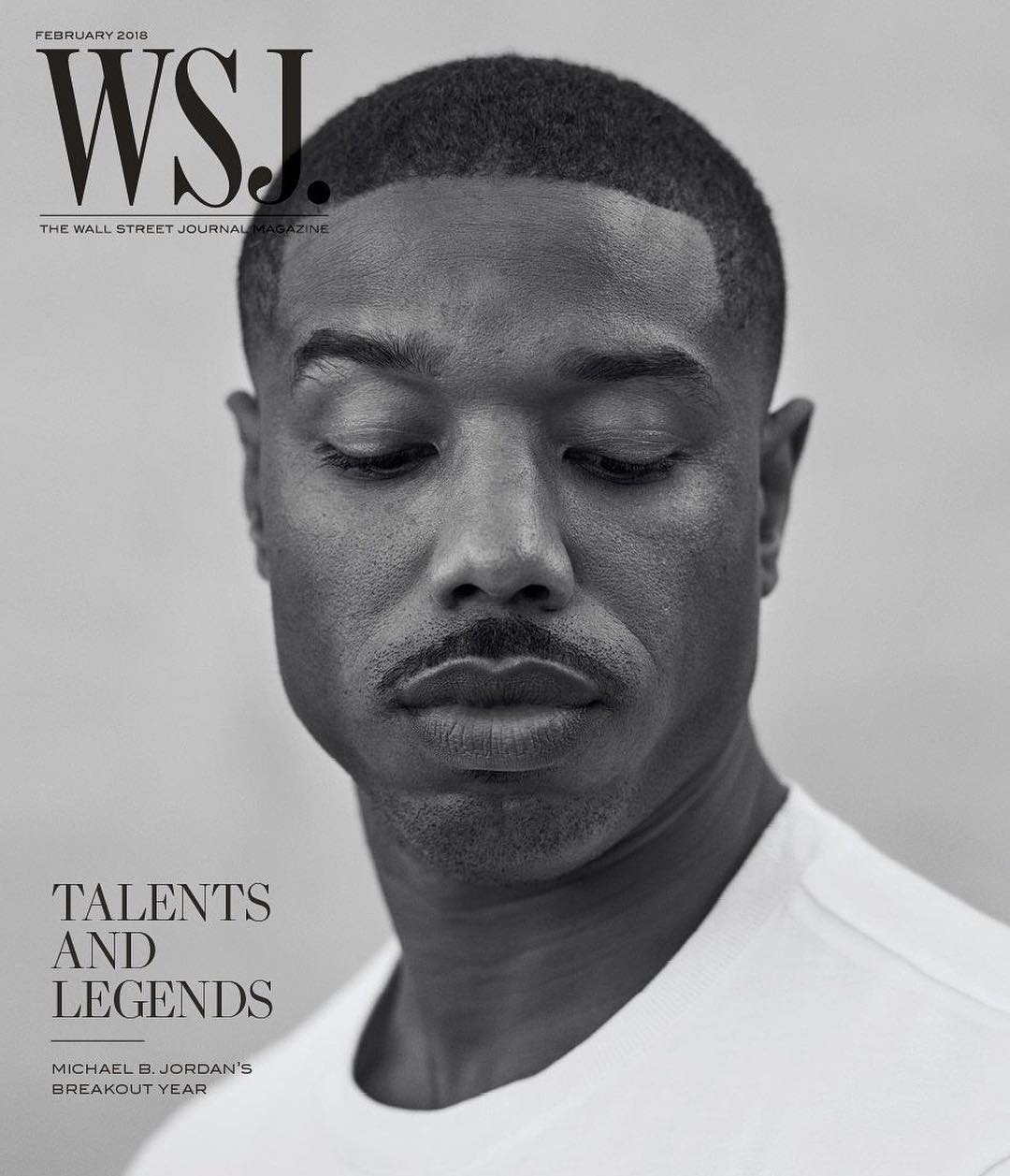 The Wall Street Journal Magazine have released their first issue of the year and Michael B. Jordan is one of the cover stars alongside Jessica Chastain.

In a chat with WSJ’s Jason Gay, The star of one of the most anticipated movies this year “Black Panther”  revealed how he had to gain up to 20 pounds of muscle in preparation for the movie.

He also spoke about his relationship status as well as the present state of the Hollywood industry.

On gaining 20 pounds for “Black Panther“:

On his relationship status:

On the current state of Hollywood in 2018:

It’s the best time to be a person of color in Hollywood who’s creative and has original projects. Everybody wants that right now. That’s how I feel – I feel like it’s a timing thing. I’m ambitious. I see what actors I look up to have, the types of platforms they have and their ability to create and tell stories they want — I want that. Why not? 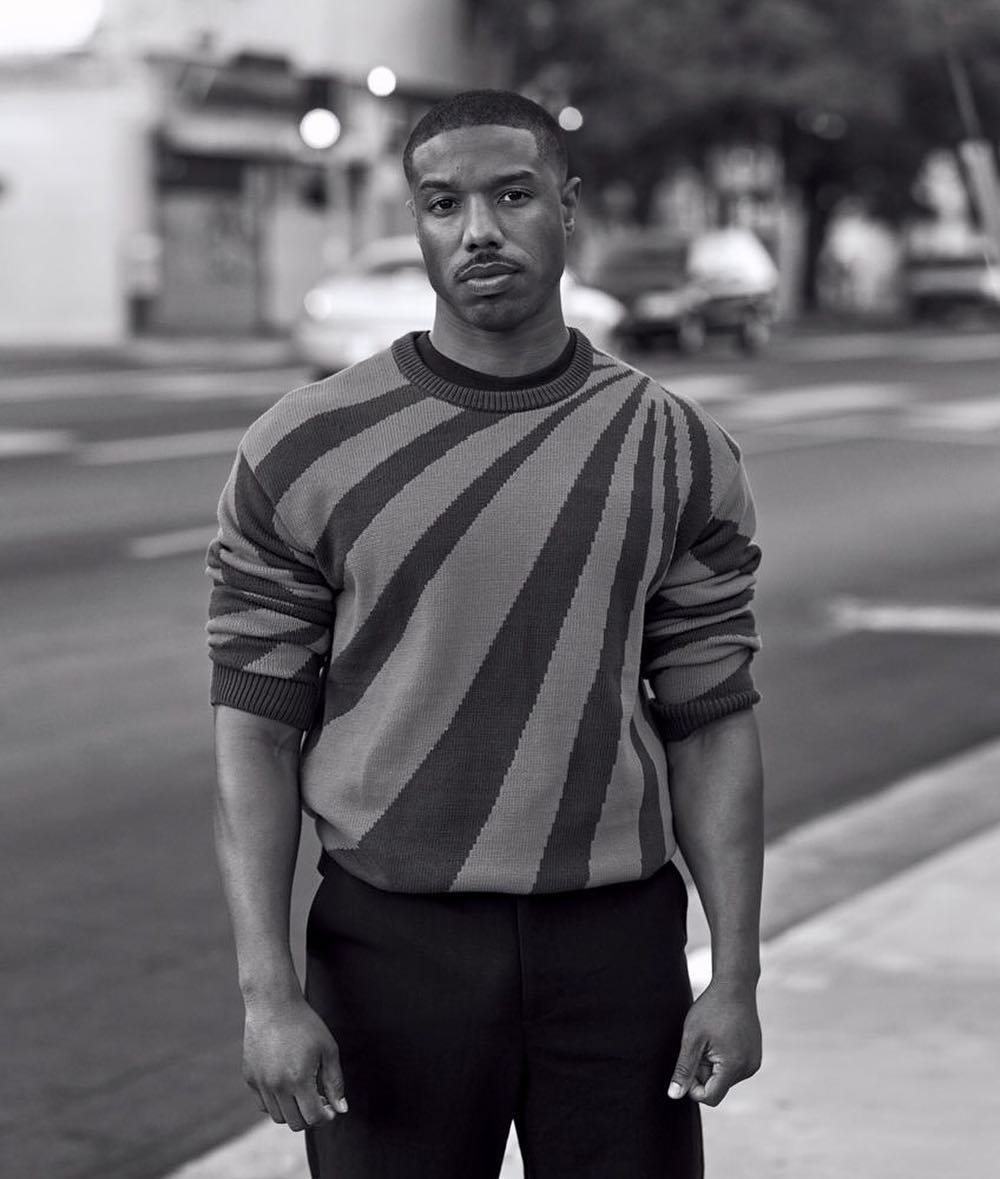