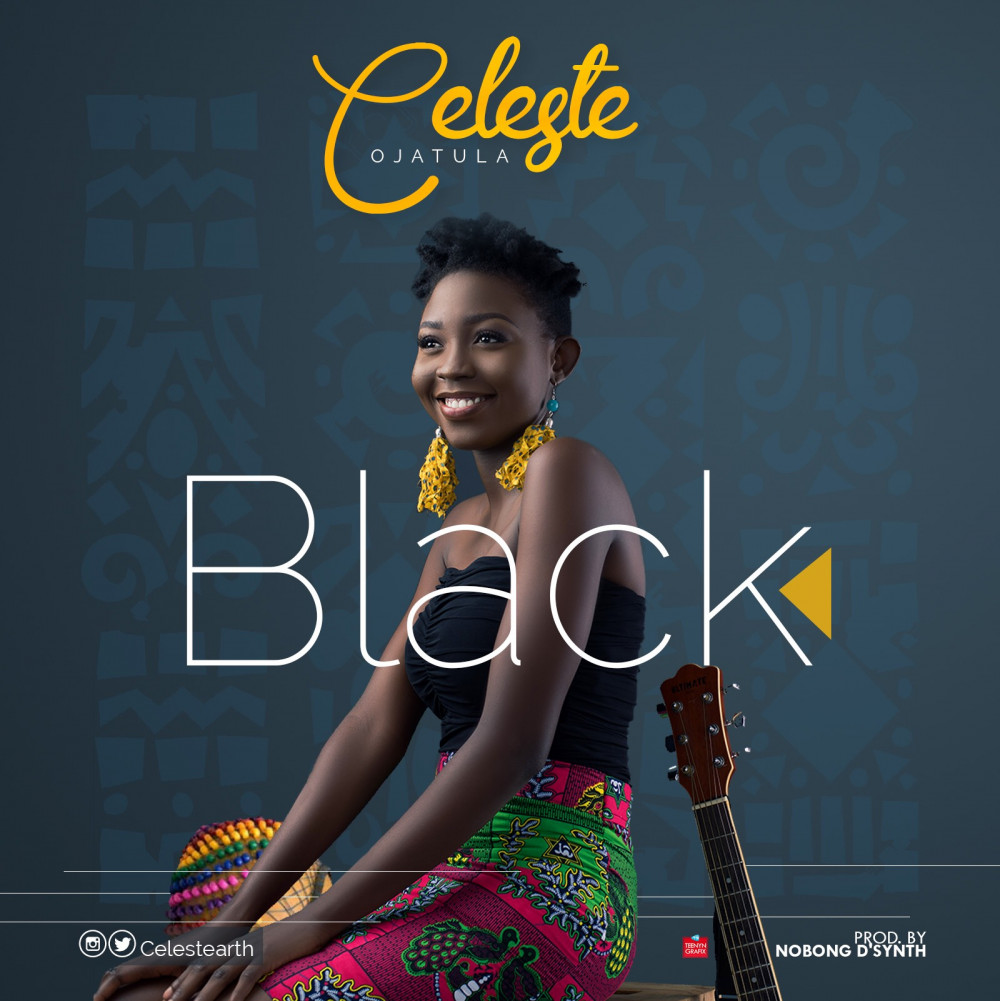 Celeste Ojatula is an independent artist whose genre of music can be regarded as alternative/ indie-folk.

Her sound, accompanied with her guitar can be described as surreal and transcendental. She plays the acoustic and lead guitars as well as percussion instruments.

The inspiration for her sound is drawn from human life, literature and spirituality.

After the success of her first mini-event titled “Hangout with Celeste”, she has unveiled her first ever single titled “Black“.

Celeste’s new single focuses on the society and the influence of societal decadence on today’s youth.