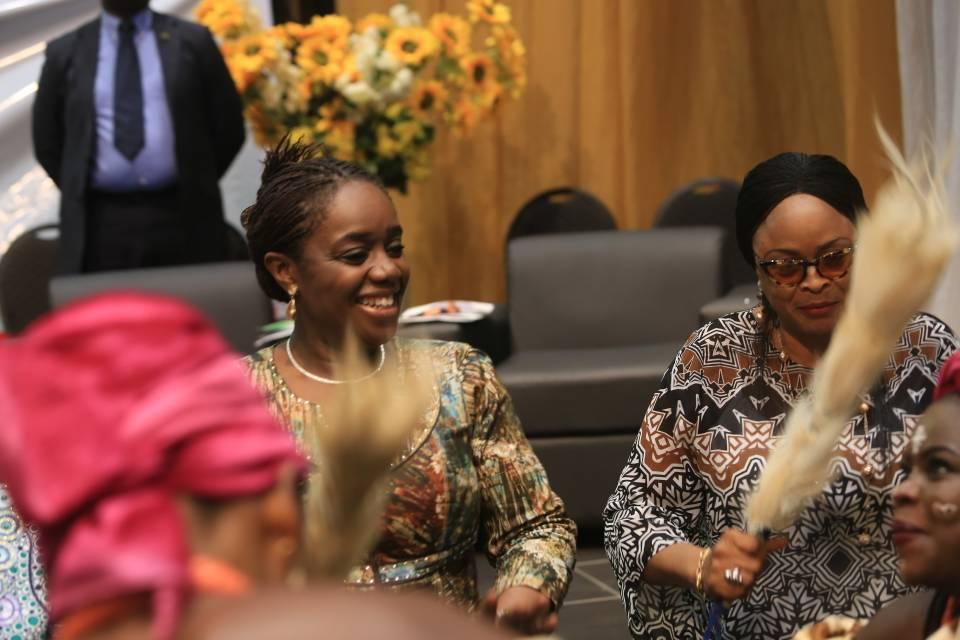 The Voluntary Assets and Income Declaration Scheme (VAIDS) team led by the Honourable Minister of Finance, Kemi Adeosun took the sensitization campaign to Enugu State last Thursday as part of the effort towards educating the public on their tax obligations and why they should embrace VAIDS. The VAIDS team was received by the Executive Governor of Enugu State, His Excellency, Rt Hon. Ifeanyi Ugwuanyi at the Base Event Centre, Enugu. In attendance was the Accountant General of the Federation, Ahmed Idris; Speaker, Enugu State House of Assembly, Rt. Hon. Edward Ubosi; Chairman of Enugu State Traditional Rulers Council, HRH Igwe (Amb) Lawrence Agubuzo; Enugu State Commissioners and several stakeholders.

Speaking at the event, the Minister of Finance said VAIDS is a time-limited opportunity for taxpayers who are in default with their Nigerian tax liabilities to pay the tax due from them relating to previous tax periods and declare all previously undisclosed assets and income. Adeosun expressed her concern that Nigeria’s tax-to-GDP ratio is one of the lowest in the world at just 6% and out of 70 million economically viable Nigerians, only 14 million were paying taxes.  Speaking further, she said, “If we are serious about building a nation where current & future generations can build lasting development & prosperity, we must all embrace our tax obligations.” 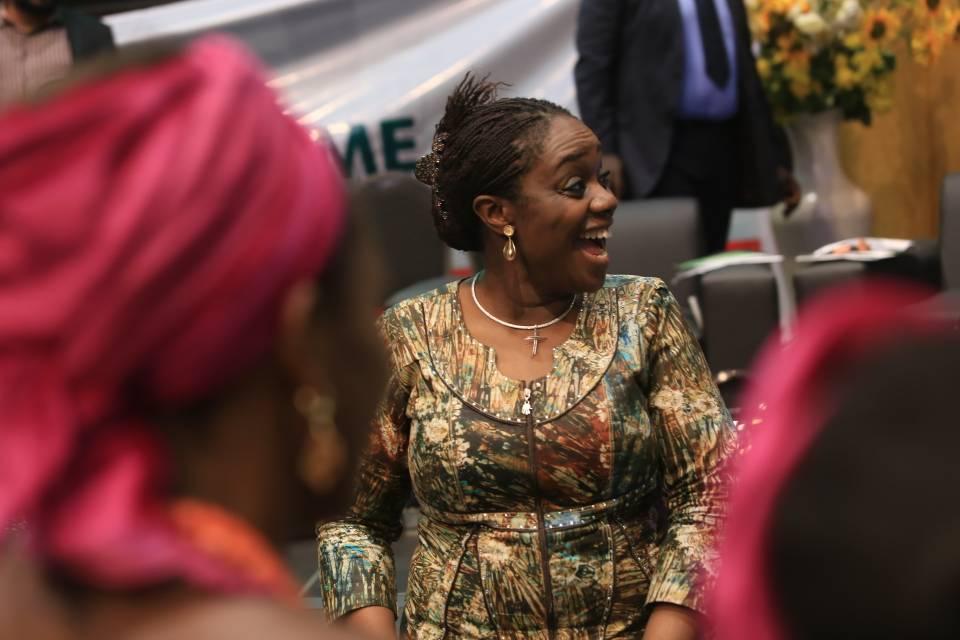 She disclosed that Nigeria can’t rely on solely oil anymore for revenue and cited successful nations attributing their success to a high rate of tax compliance and a sound tax system. “By regularly paying taxes, we will avoid the pain that the recent oil price collapse and the consequent recession inflicted on Nigerians. We will avoid boom-and-bust cycles and join those nations that have predictable revenues and see progressive improvements in citizens’ lives,” she explained.

The Minister warned that there will be no hiding place for tax defaulters and urged everyone to embrace VAIDS in order to voluntarily declare their assets and income and also, regularize their tax affairs before the scheme ends on the 31st of March. Also speaking at the event, Governor Ifeanyi Ugwuanyi expressed appreciation to the Federal ministry of Finance for bringing the VAIDS initiative to Enugu State and highlighted some of the remarkable feats that have been achieved through taxes.

“A lot of roads have been constructed and renovated while the health and educational sector have vastly improved and all these have been achieved with tax payers’ money,” He disclosed. He listed the strides made in tax administration in the state with the revival of the State Revenue Corp and the adoption of the E-Payment which has improved the effective collection of tax in Enugu State. “We will continue in this regard until Enugu state gets to the level we aspire to be,” he announced.

He encouraged all taxpayers in Enugu to continue the good work in developing the state. The Voluntary Asset and Income Declaration Scheme is part of a nationwide drive to rebuild Nigeria’s revenue base by providing individuals and companies the opportunity to declare all their assets and income and also to regularise their tax liabilities for all the relevant years without fear of criminal prosecution and the benefit of waiver on penalty charges. 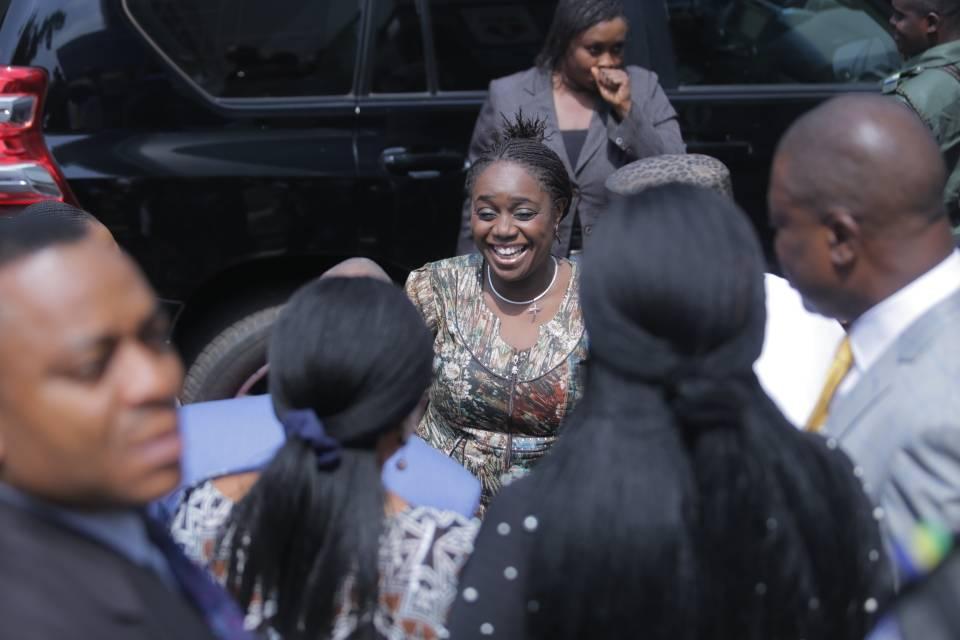 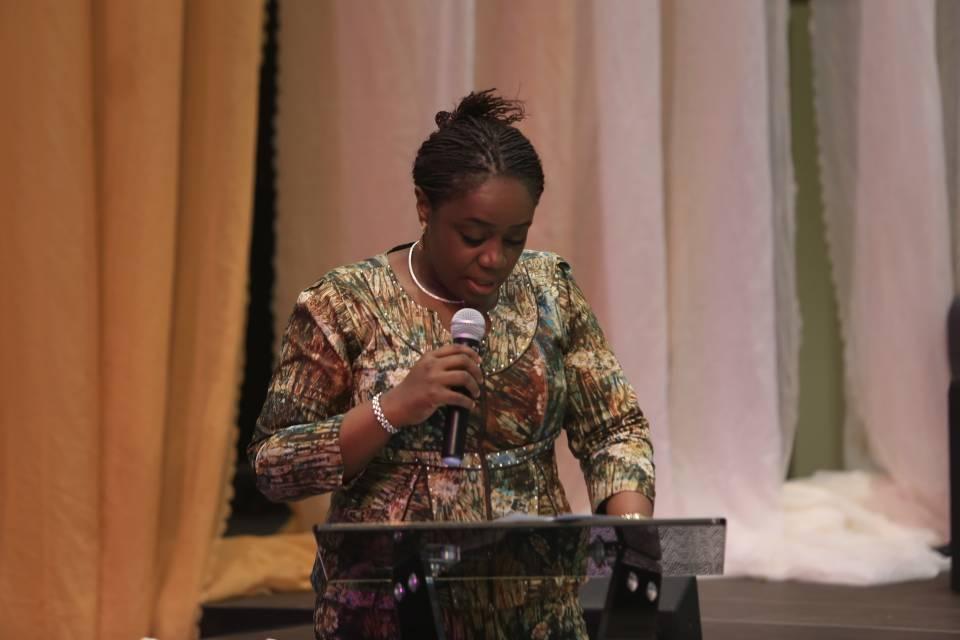 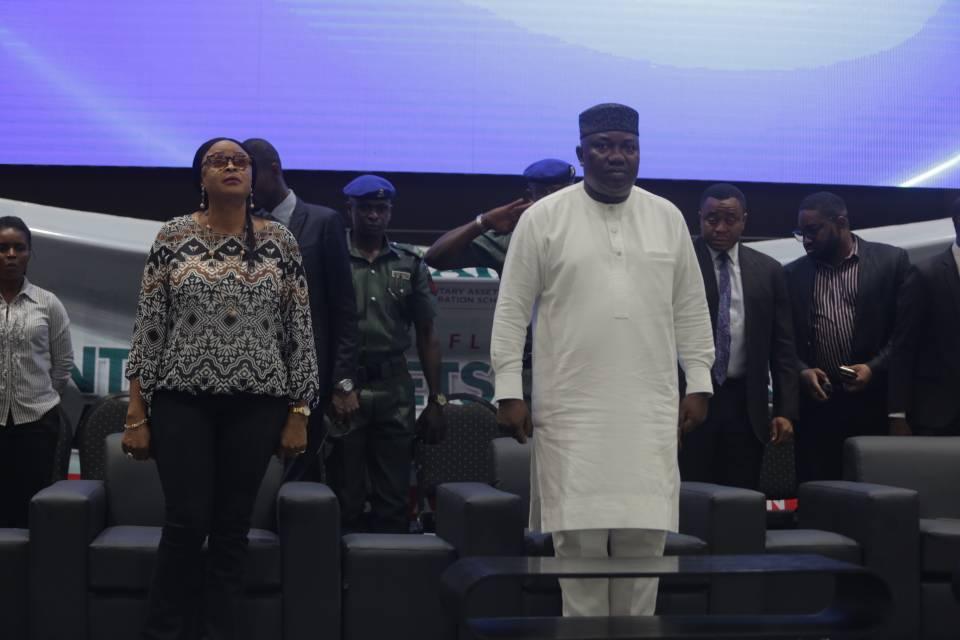 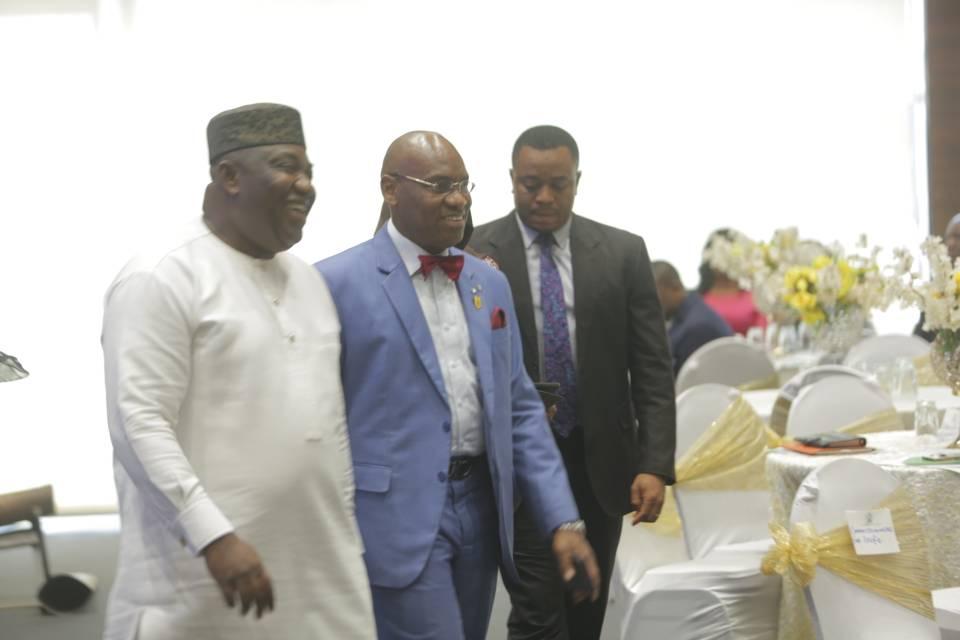 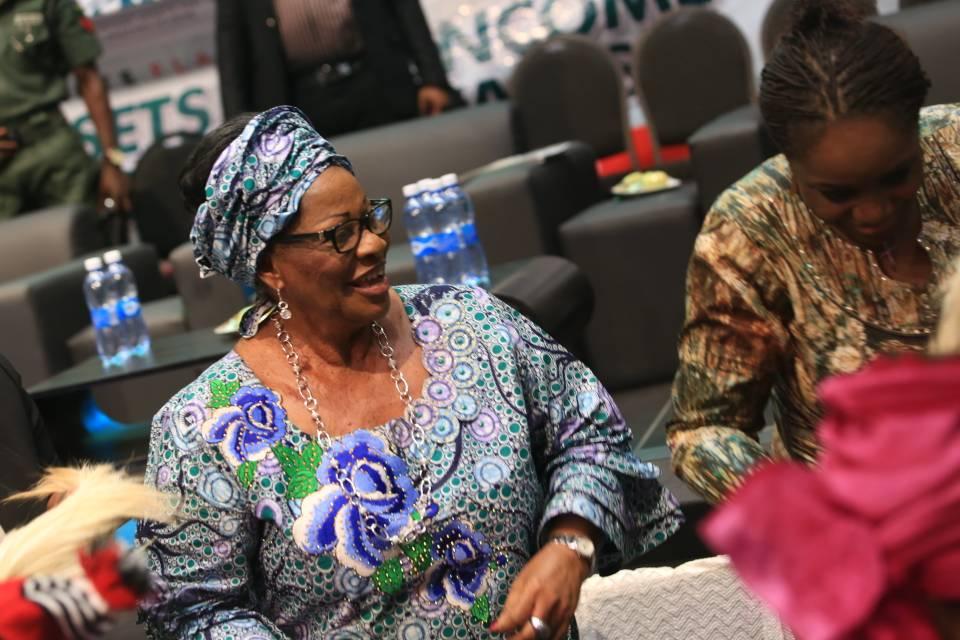 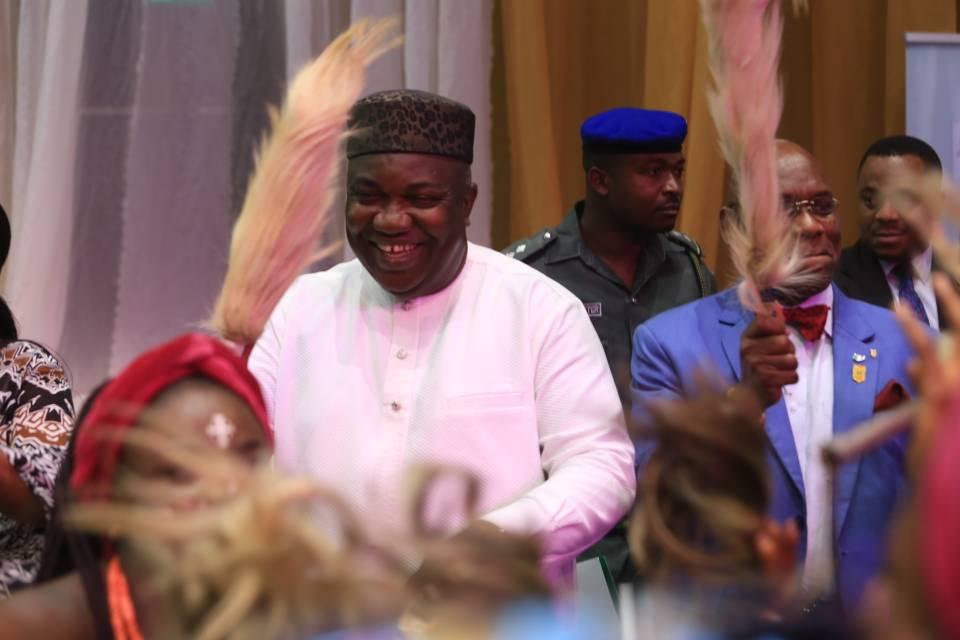 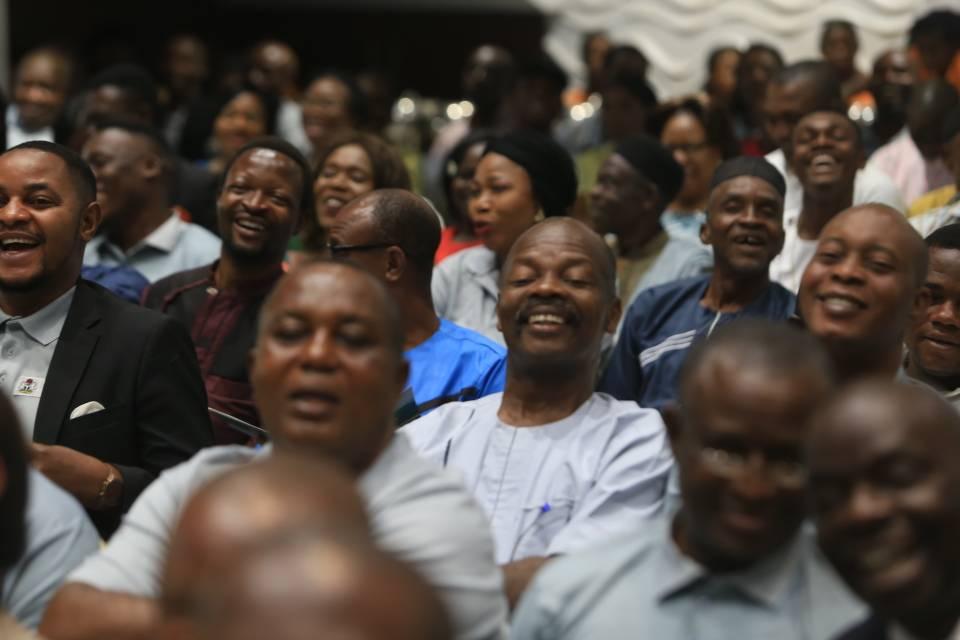 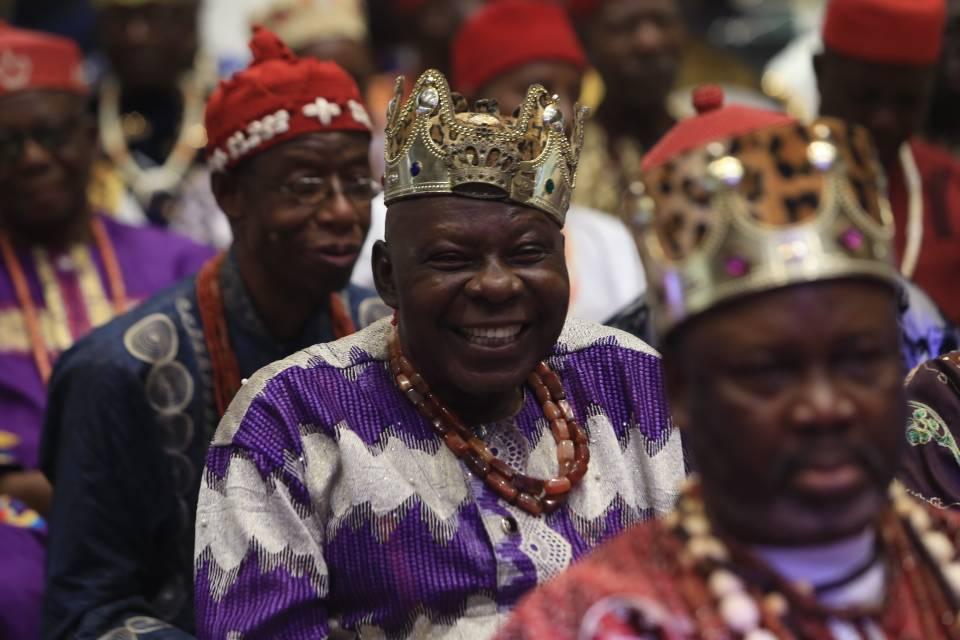 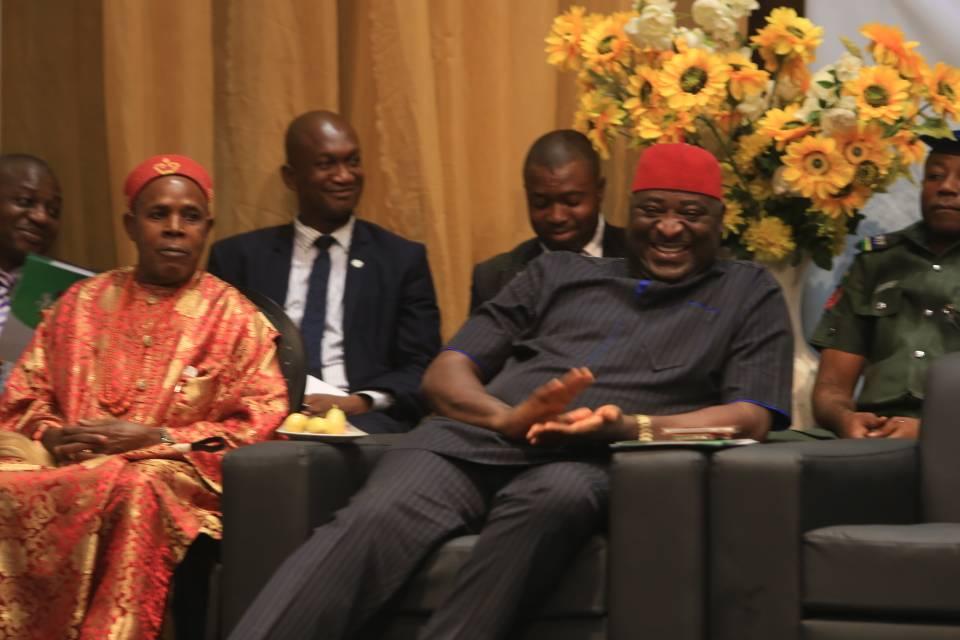 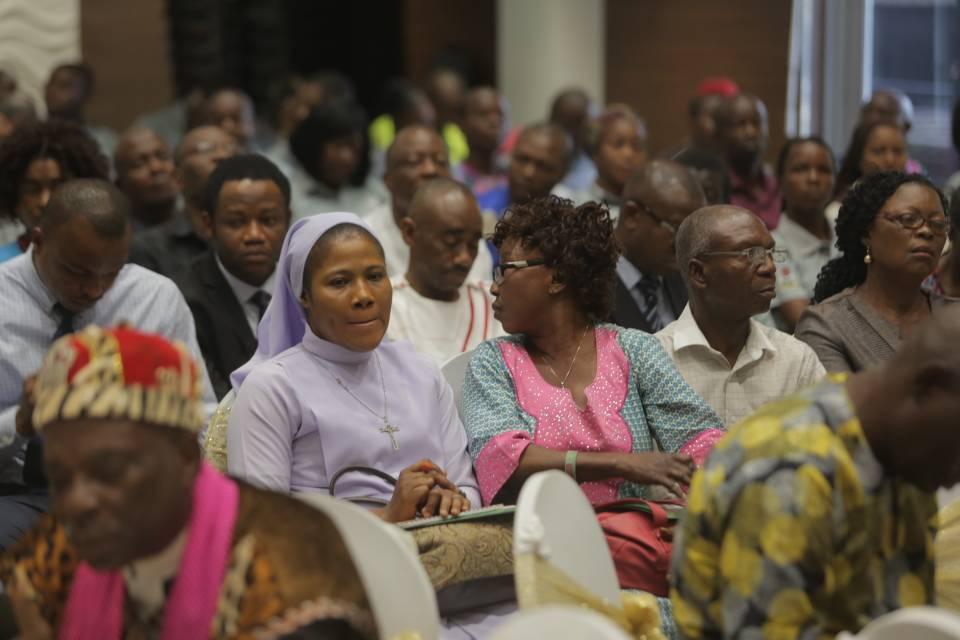 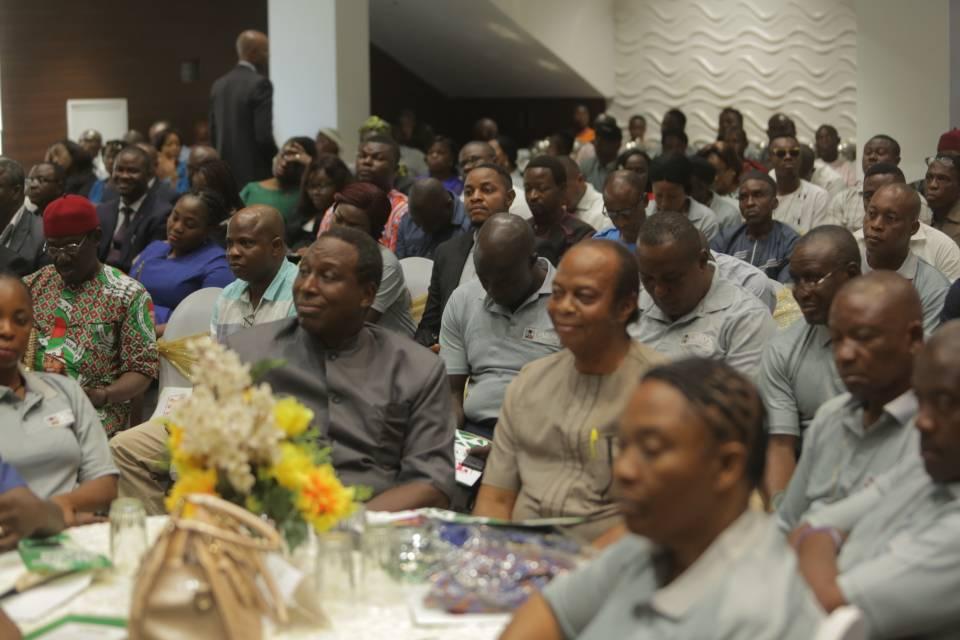 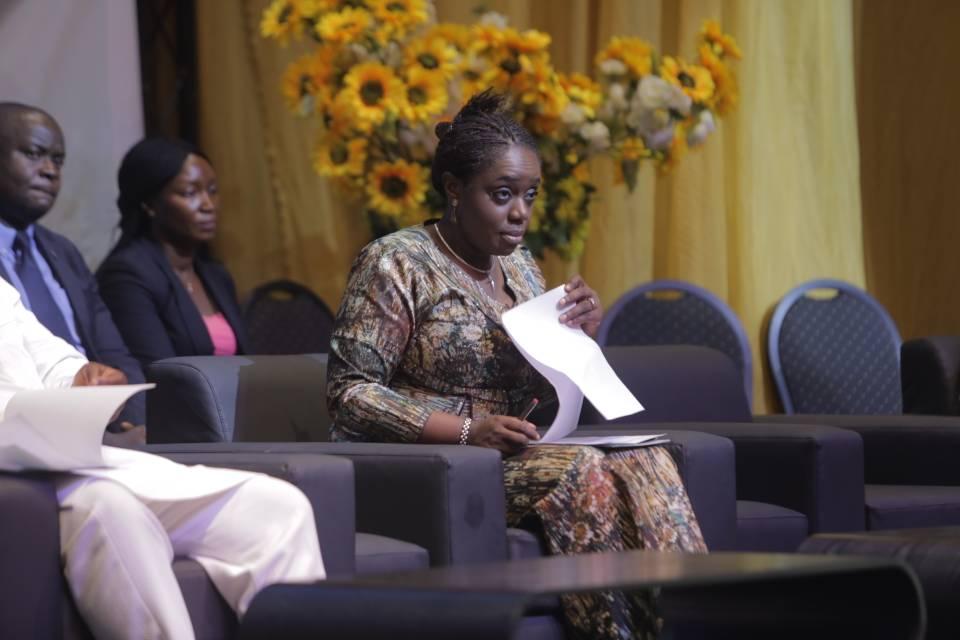 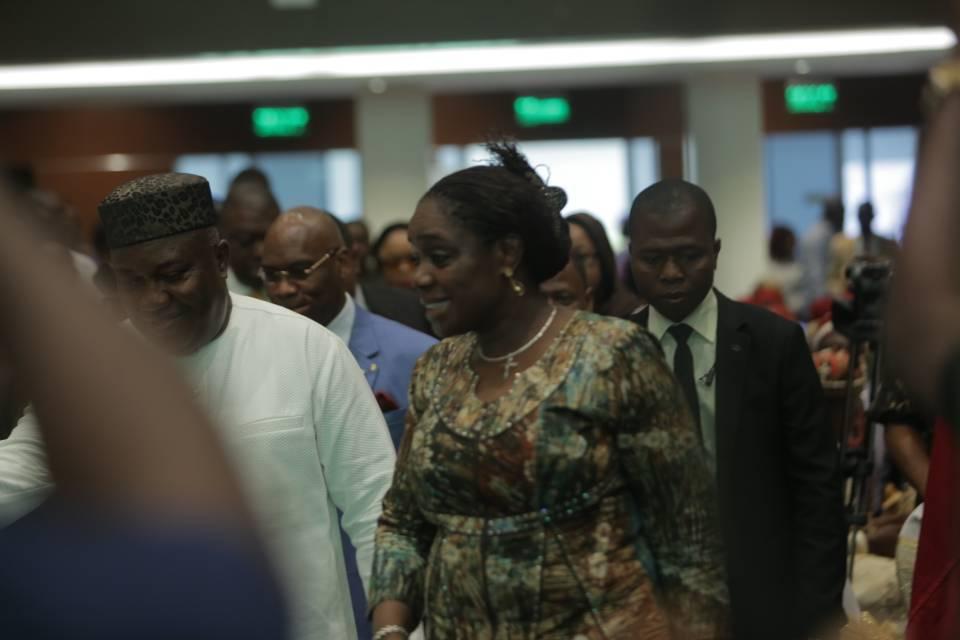 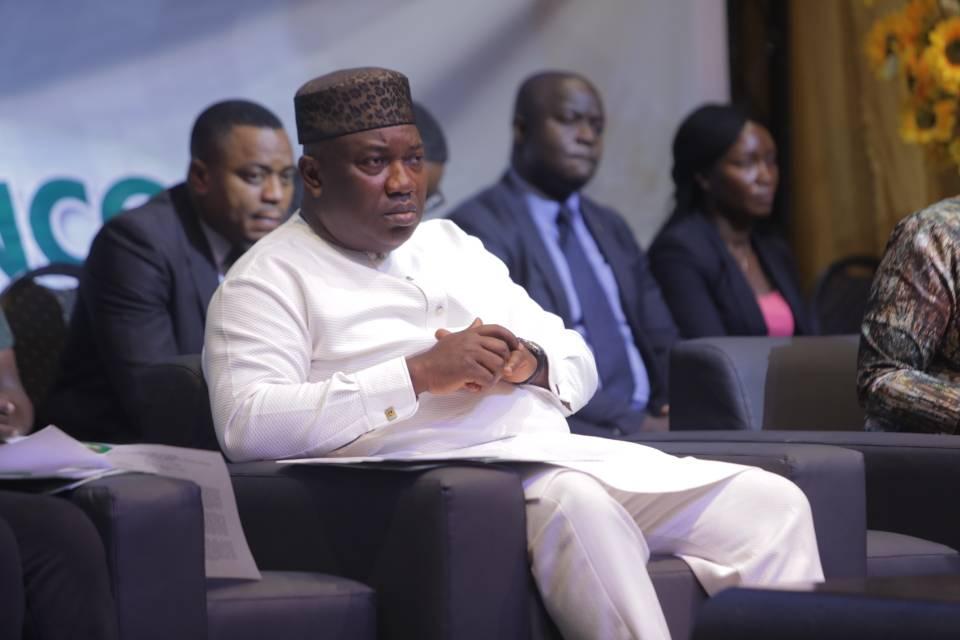 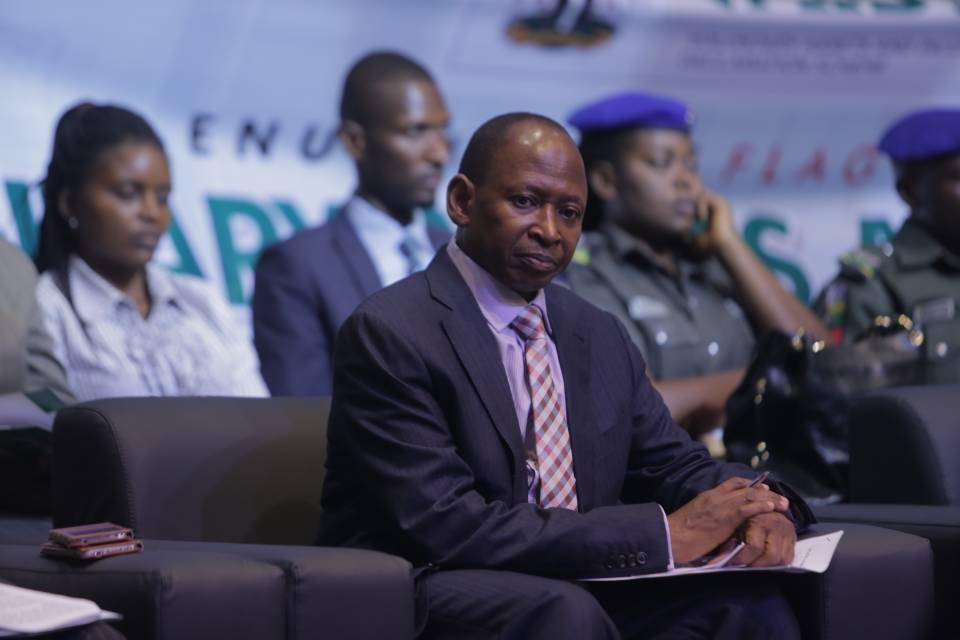 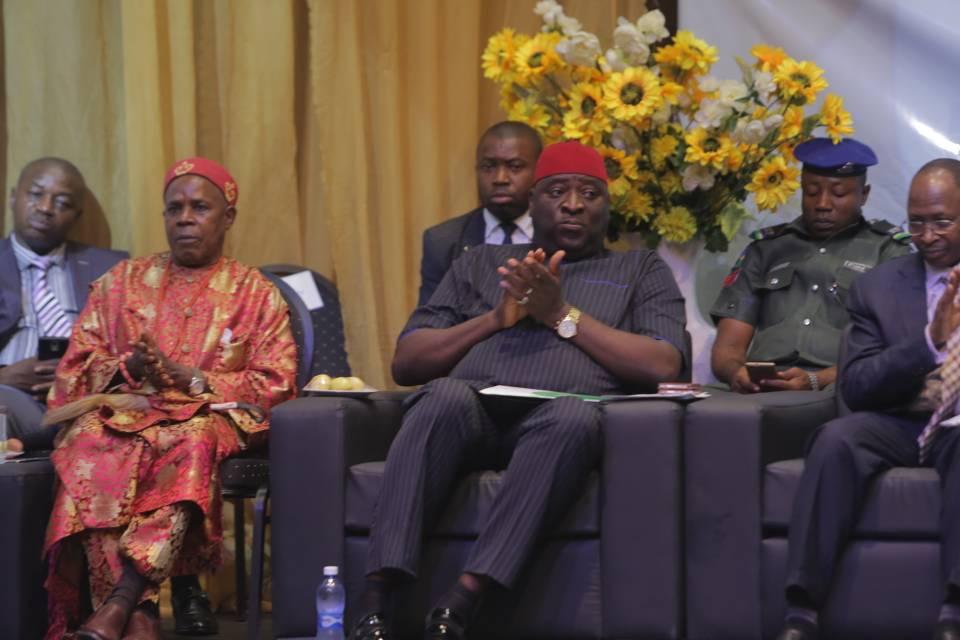 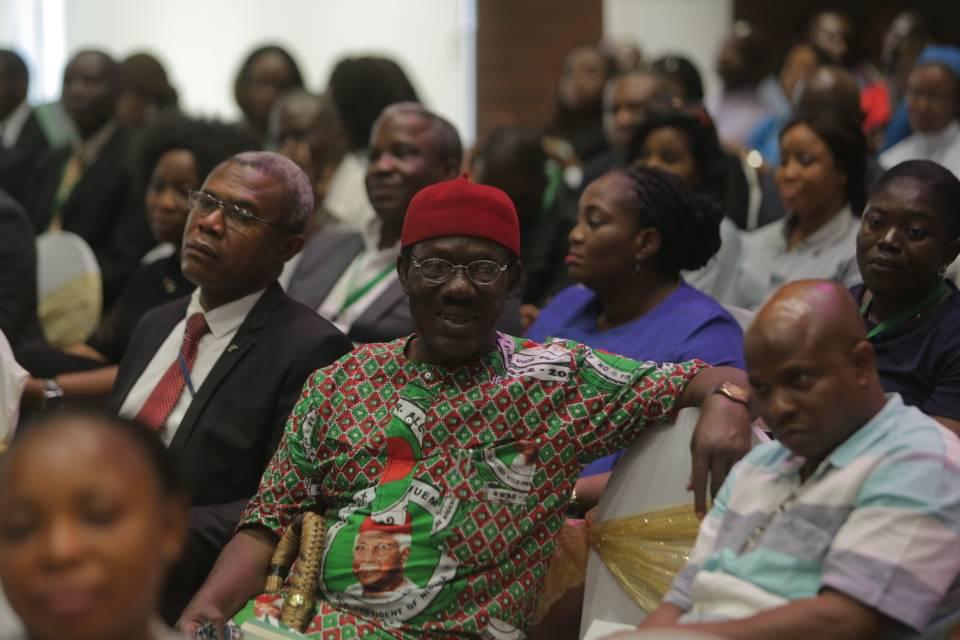