Millions of babies are born yearly, while many of them survive, some don’t make it past their first day, while many others die before the end of their first month. In many of these cases, the deaths are preventable especially because they occur as a result of insufficient medical information and relevant pregnancy education amongst others.

MTN Foundation, in a bid to help improve maternal health and engender safe delivery across our country, launched the Yellow Heart Initiative to support the Abia State government to distribute pregnancy delivery kits to mothers and pregnant women in the state in the ongoing “Mother & Child” Yellow Heart Campaign” in Umuahia city.

The Yellow Heart campaign began in Abia State on Thursday, February 15th with an educative health forum, instructing mothers and pregnant women on tips for successful delivery as well as dos and don’ts on pregnancy. As part of activities to flag off the campaign was a Walk for mothers and babies in Umuahia.  Led by the Commissioner for Health, Hon. Dr. John Ahukanah, and officials from the Abia State Ministry of Health, the objective of the walk was to show commitment to the fight to reduce maternal and child mortality by increasing the level of awareness and perception of the phenomenon in our country. 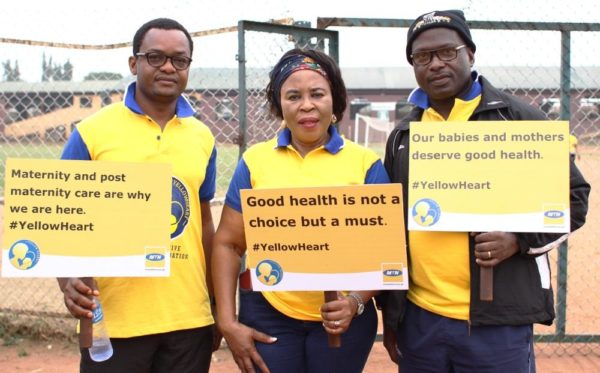 The wife of the executive governor of Abia State, Nkechi Ikpeazu, who endorsed the project as a “noble initiative”, also commended MTN Foundation for the Yellow Heart initiative which is one of many other impactful projects commissioned by the Foundation in Abia state.

MTN Foundation has partnered with the Ministry of Health on multiple projects related to this cause. These include the Maternal Ward Support project which has facilitated the renovation of 24 maternal wards across the country, the ‘Y’ello Doctor’ project which deployed 6 mobile clinics supporting the medical needs of mothers and children commissioned in six states. Apart from Abia, 5 other states namely Ogun, Oyo, Kaduna, Niger and Cross-River have been selected for the MTNF Yellow Heart initiative.

Here are some pictures of the Abia health forums and Walk for Life: 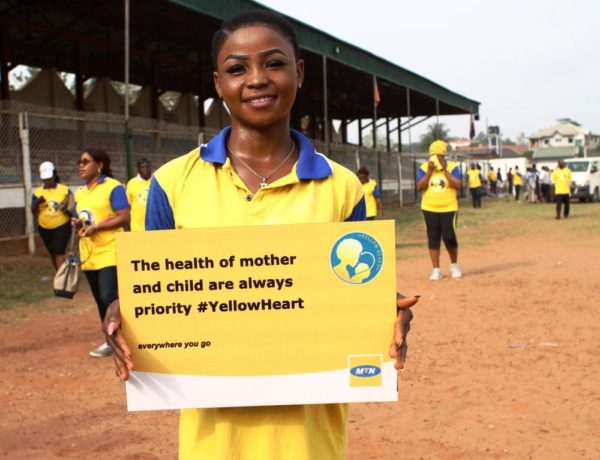 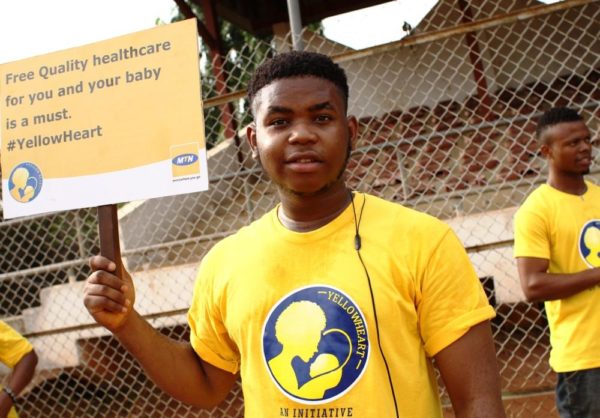 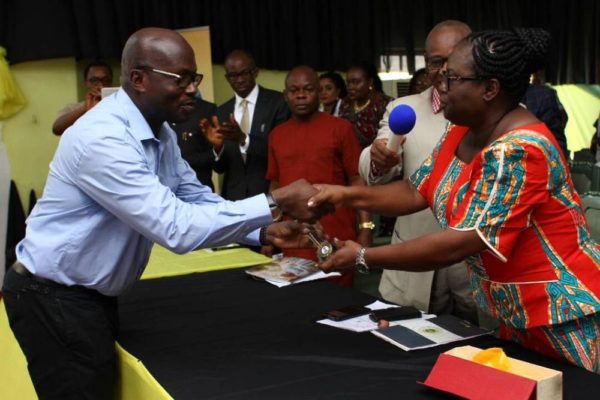 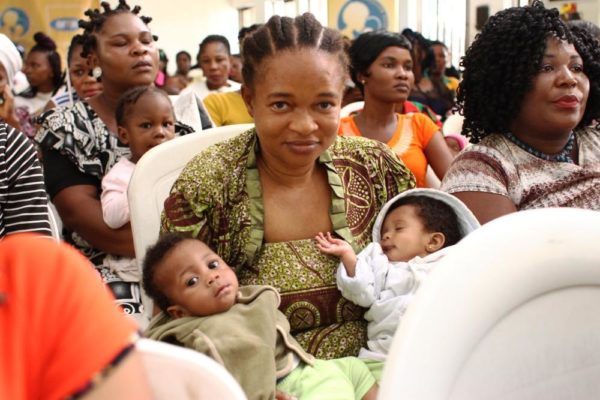 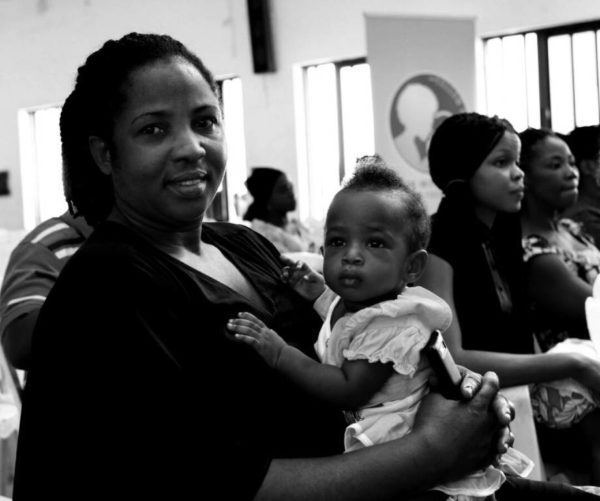 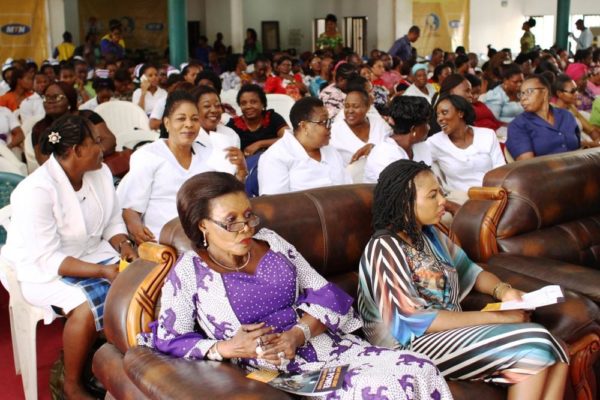 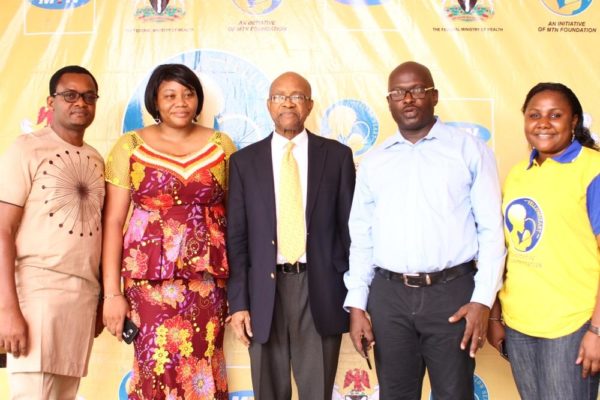 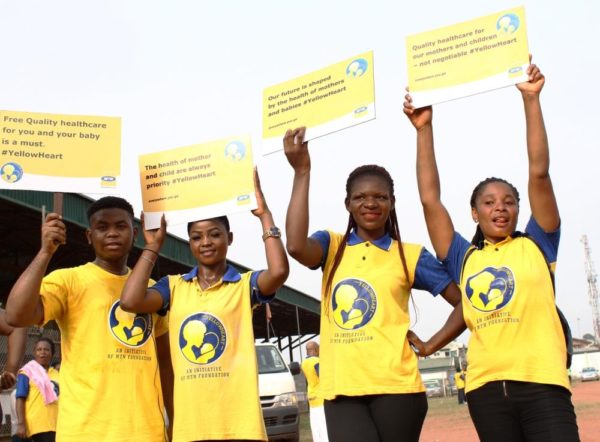 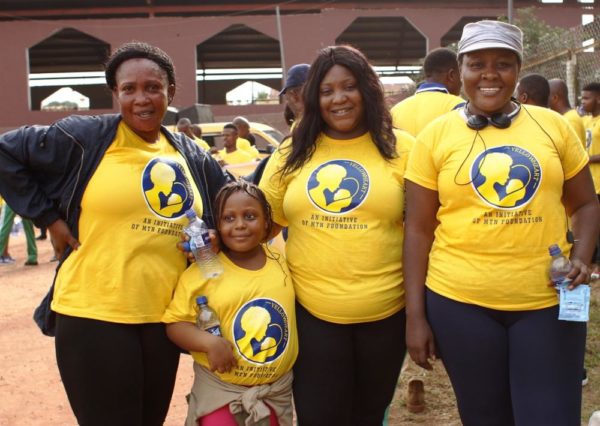 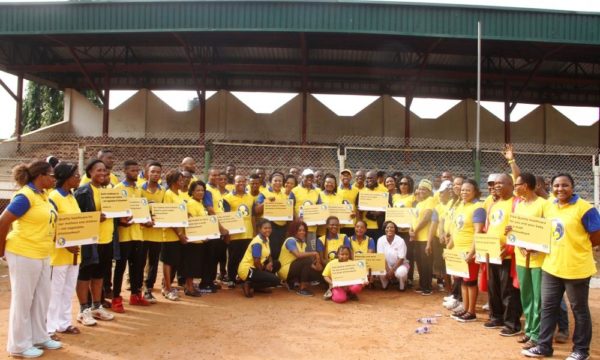