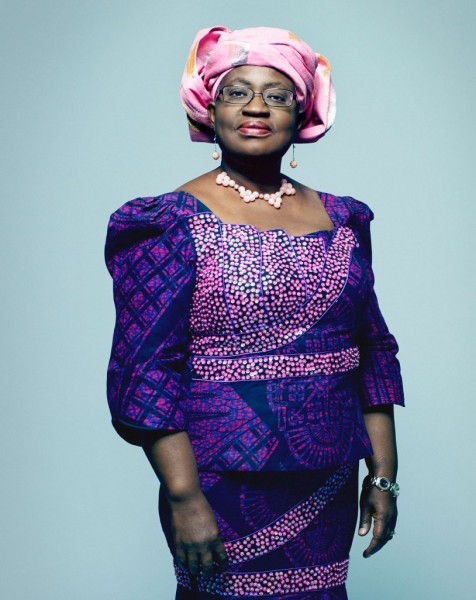 Former Minister of Finance Ngozi Okonjo-Iweala has been selected as one of the members of a High Level Group on Governance of the Commonwealth Secretariat, Premium Times reports.

The group whose creation was said to be directed by the Commonwealth heads of government is headed by former president of Kiribati Anote Tong.

The Commonwealth has however denied the claims, stating that the issue of succession is not part of the group’s mandate. The group said:

At their last Summit in Malta, Commonwealth heads of government directed the secretary-general to form the group.

Today members are discussing the scope of the group’s work and the areas of governance it will examine over the coming months.

The process is open and the high level group reports to the heads.

The issue of succession of the Head of the Commonwealth is not part of the group’s mandate.

Former members may be appointed to the group, the secretariat said.