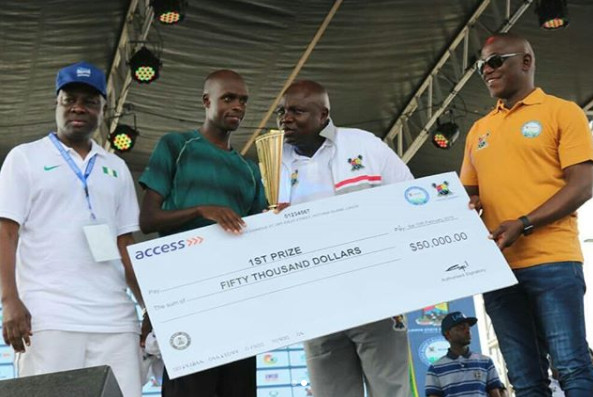 Kenyan marathoners dominated the elite division of the race winning the first, second and third prizes in the male category. The Ethiopians were dominant in the female category.

For the first position of the 42km in the male category race, Kiprotich won with a time of 2:13:04, while his compatriot, Kiboss Ronny came second with the time of 2:13:26.

Victor Benjamin completed the Kenyan domination coming in the third position with the time of 2:13:29. 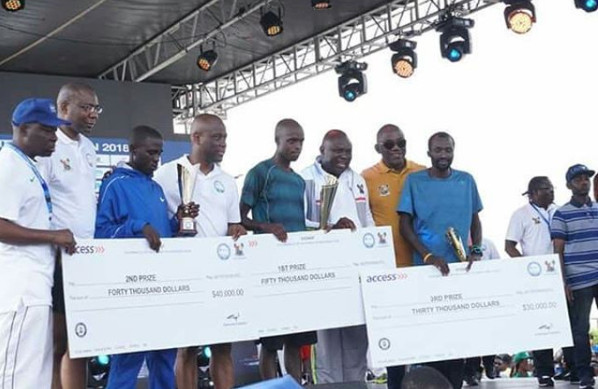 For the female category, Ethiopia’s Herpha Guta won the race, while compatriots Girma Getachew was second and Ayelu Hordofa third. 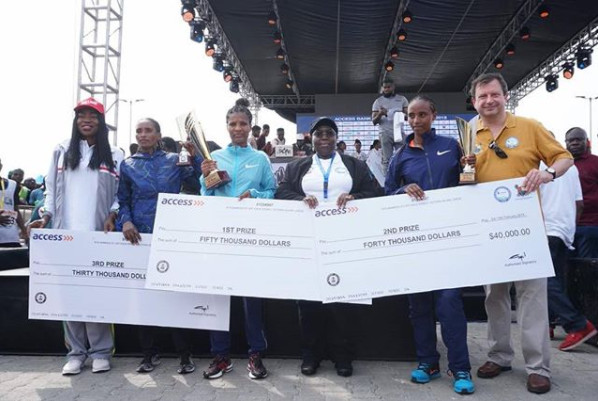 For the 10km female category, Rose Akuso emerged winner and got a star price of N7 million with other incentives. Fostina Ogu came second with the cash price of N1 million, while Holland Saleh came third and got N750,000.

Ready to #ShootYourShot this Valentine? AXA Mansard is Ready to Reward you with a Romantic Dinner for Two