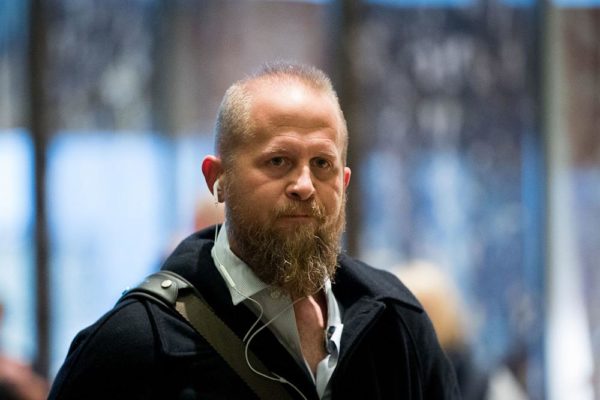 Brad Parscale, the digital media director of U.S. President Donald Trump‘s 2016 campaign, has been chosen to lead his reelection campaign for 2020, CNN reports.

The announcement was made on Tuesday, and the Trump family has described Parscale as pivotal to their 2016 success.

Eric Trump, one of the U.S. president’s sons, said Parscale is an “amazing talent” and was “pivotal to our success in 2016.”

“He has our family’s complete trust and is the perfect person to be at the helm of the campaign,” he continued.

Jared Kushner, husband to Trump’s daughter Ivanka Trump, also showered Parscale with praises, saying he was “essential in bringing a disciplined technology and data-driven approach to the 2016 campaign.”