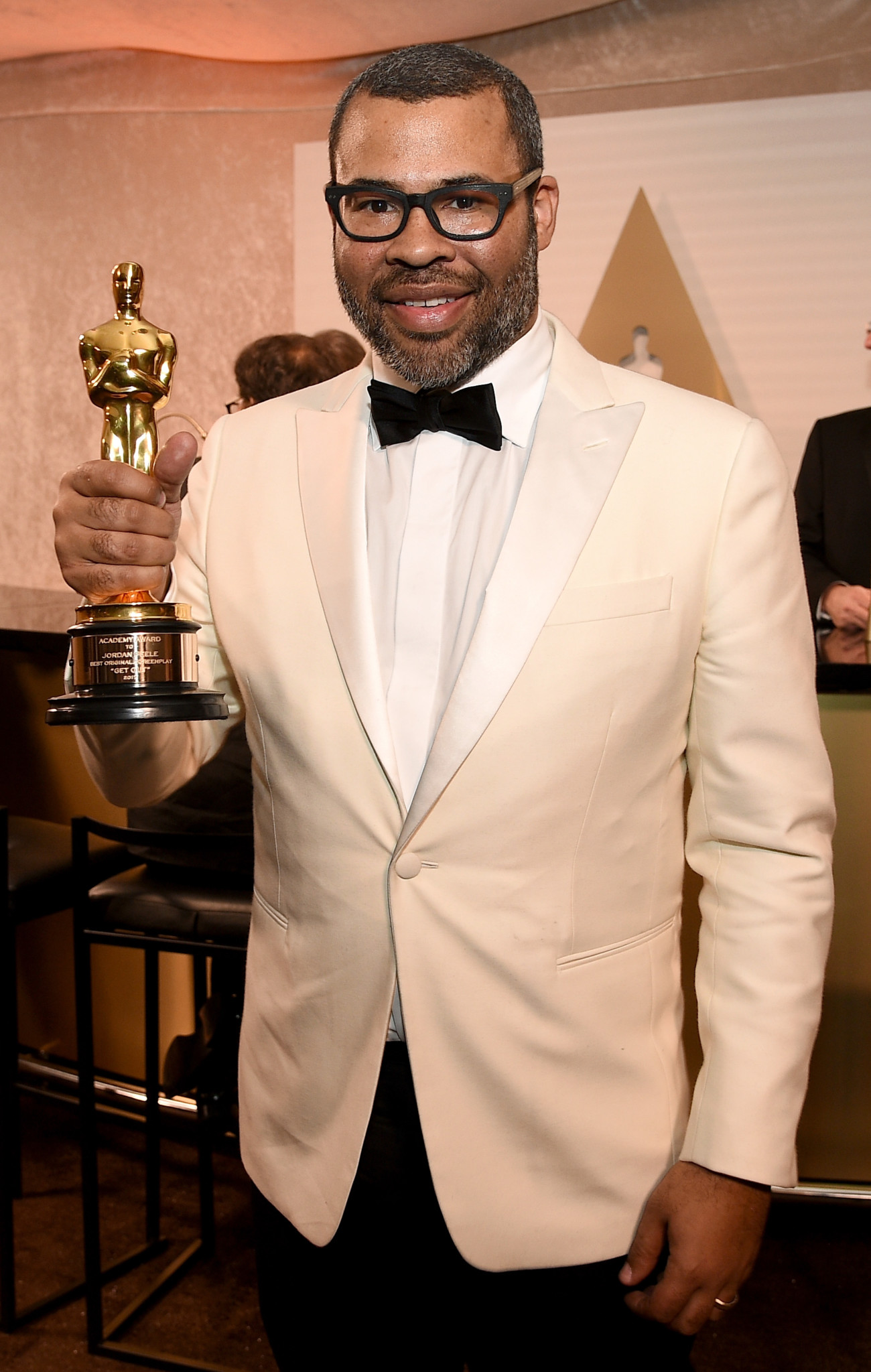 The 2018 Oscars wrapped up in the early hours of this morning, and we have the full list of winners.

The show was full of some amazing moments, from fabulous and inspiring acceptance speeches, to fun hosting bits with Jimmy Kimmel to Jordan Peele winning Best Original Screenplay for Get Out, becoming the first black person to win the award!

After his big win, Jordan took to Twitter and said, “I just won an Oscar. WTF?!?”

Watch his acceptance speech below:

Another person who had a good night was, 39-year-old former basketball player, Kobe Bryant, who won the award for Best Documentary – Short Subject for producing the short film Dear Basketball.

Watch his acceptance speech below:

Best Picture:
“Call Me by Your Name”
“Darkest Hour”
“Dunkirk”
“Get Out”
“Lady Bird”
“Phantom Thread”
“The Post”
“The Shape of Water” – WINNER
“Three Billboards Outside Ebbing, Missouri”

Original Song:
“Mighty River” from “Mudbound,” Mary J. Blige
“Mystery of Love” from “Call Me by Your Name,” Sufjan Stevens
“Remember Me” from “Coco,” Kristen Anderson-Lopez, Robert Lopez – WINNER
“Stand Up for Something” from “Marshall,” Diane Warren, Common
“This Is Me” from “The Greatest Showman,” Benj Pasek, Justin Paul