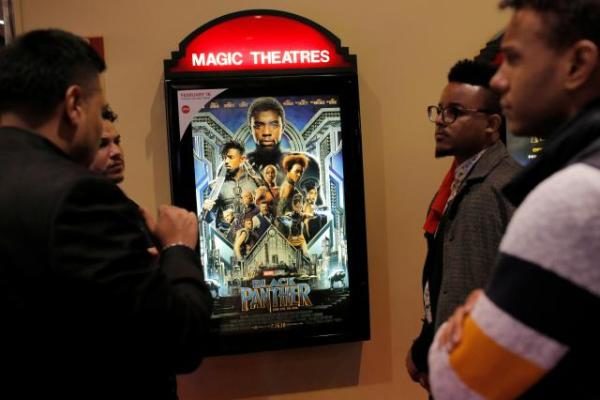 And the only way is up!

There’s no stopping Marvel blockbuster “Black Panther” as it is poised to make $500 million domestically in its 3rd weekend in the cinemas.

The movie, according to Marvel Studios news, is expected to make an estimated $66.7 million in its 3rd weekend across US cinemas, bringing its overall total to $502.1 million.

That figure brings “Black Panther” to rank as second place on Marvel Studios’ all-time domestic box office rankings, behind “The Avengers” which made $623.4 million.

The figure also makes it the 10th highest-domestic-grossing movie in history, and will soon pass 9th place, 2017′s “Beauty and the Beast,” which made $504 million domestically.