Father of the bride, Yemi Osinbajo, Vice President of the country, had said he wanted to keep his daughter’s wedding a private affair.

The wedding was held at the National Ecumenical Centre, Abuja, before it moved to the Presidential Villa.

Wife of the president, Aisha Buhari, was also in attendance, along with governors Udom Emmanuel of Akwa Ibom, Kashim Shettima of Borno, Rochas Okorocha of Imo, Umaru Tanko Al-Makura of Nassarawa, Ibikunle Amosun of Ogun, Abiola Ajimobi of Oyo, Rauf Aregbesola of Osun, and Rotimi Akeredolu of Ondo.

Pastors in attendance included Paul Adefarasin of House on the Rock, and Mike Okonkwo of The Redeemed Evamgelical Mision (TREM).

See photos from the wedding below: 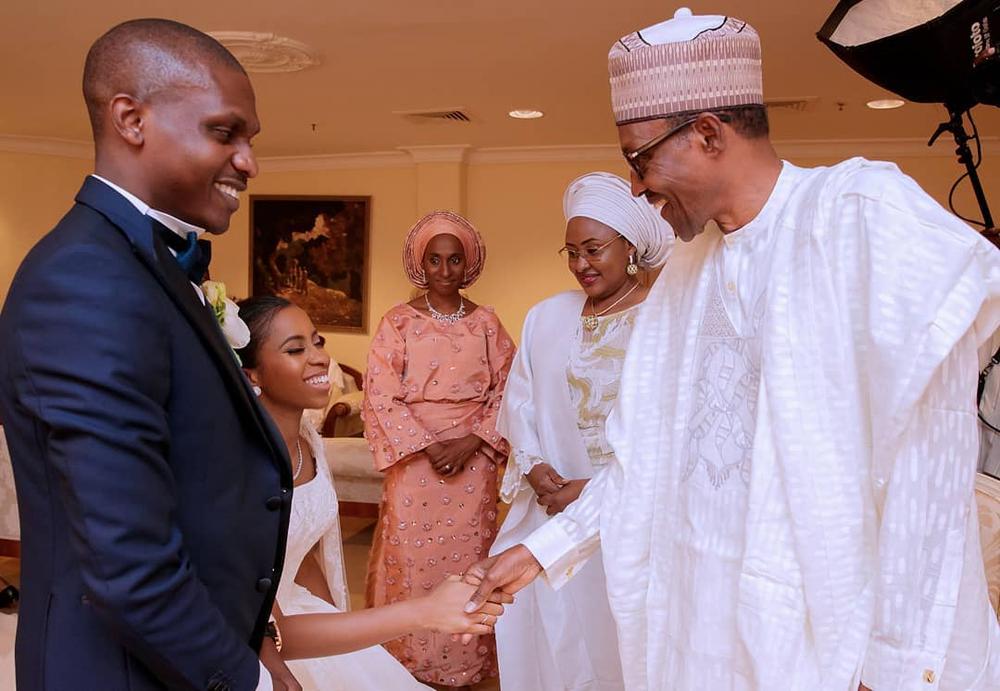 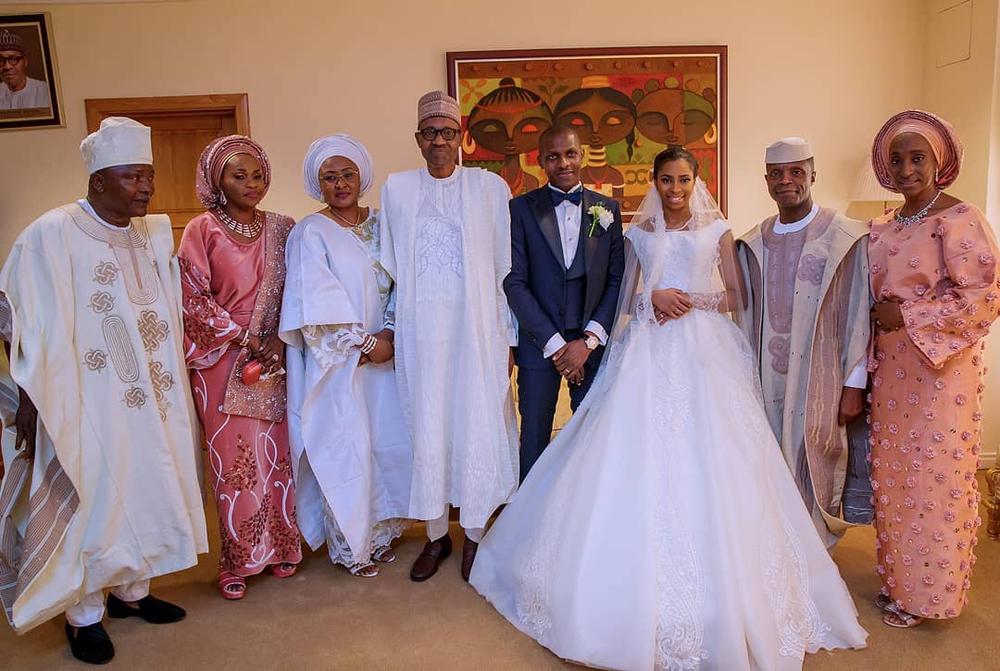 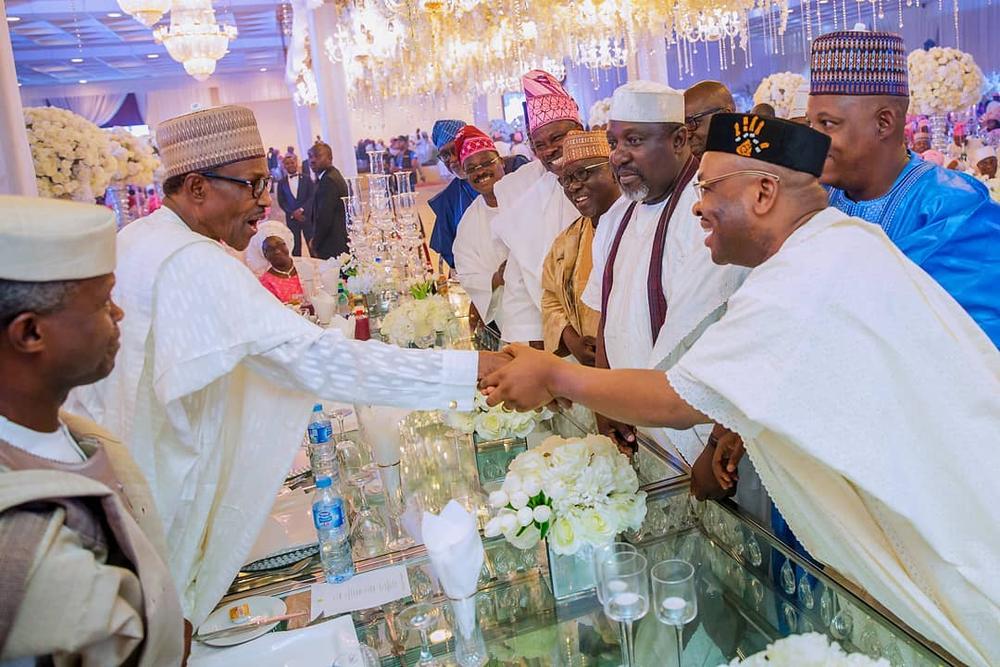 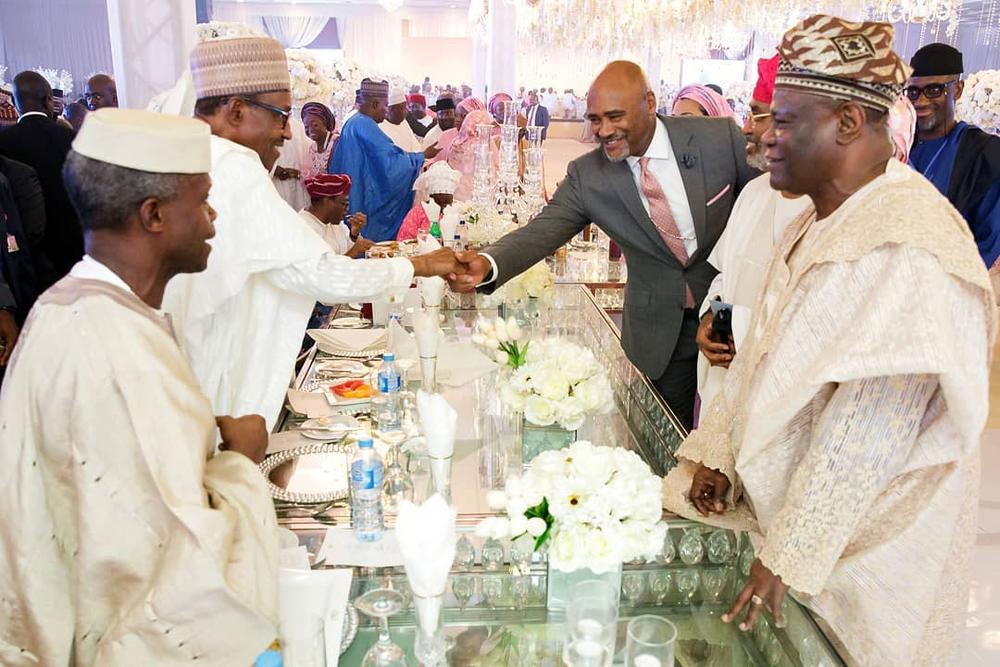 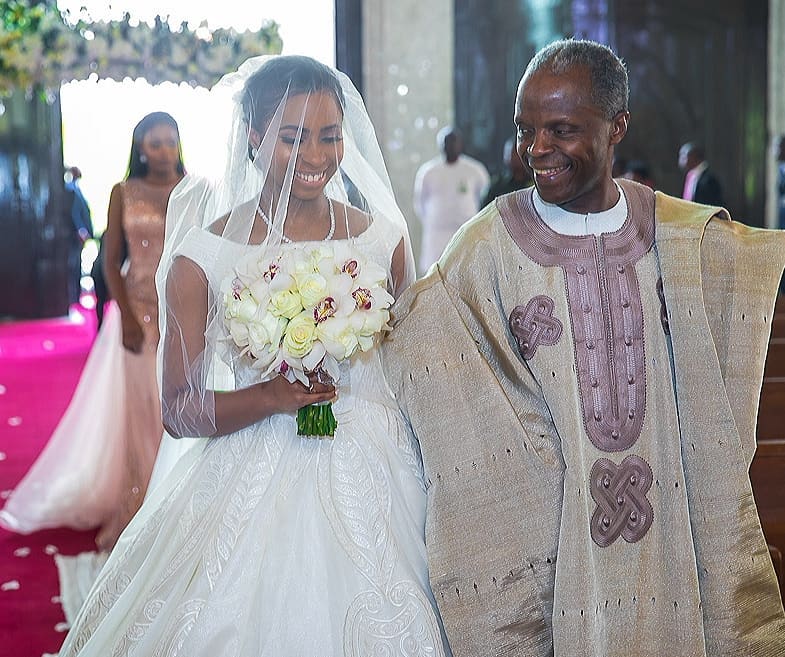 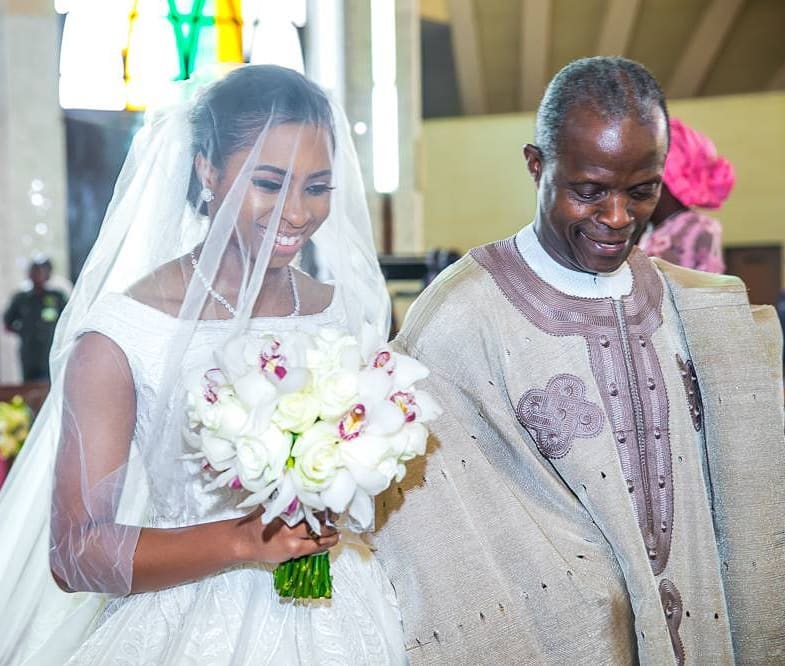 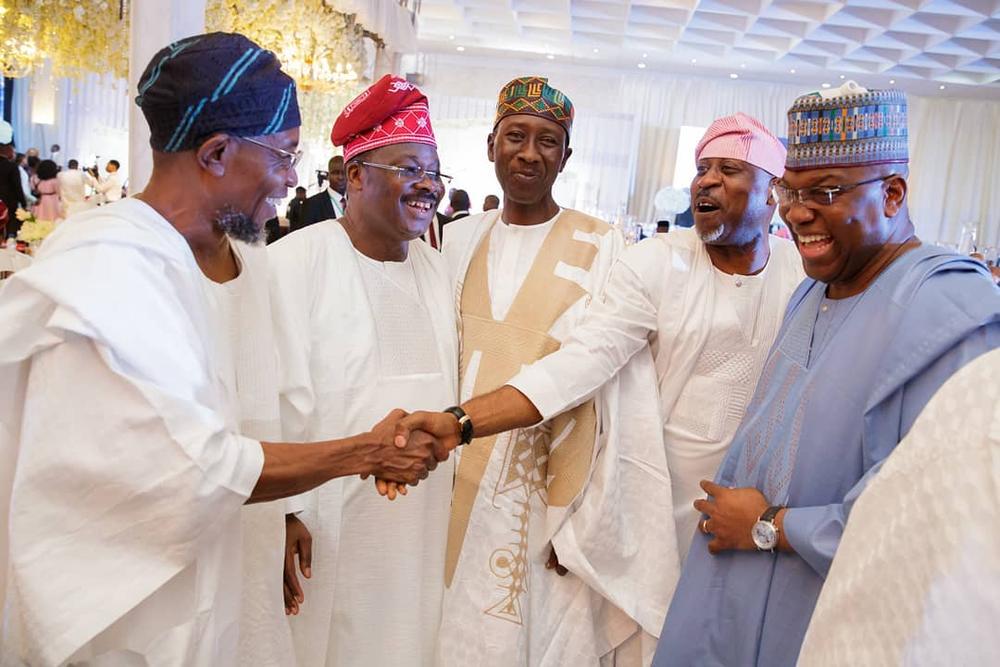 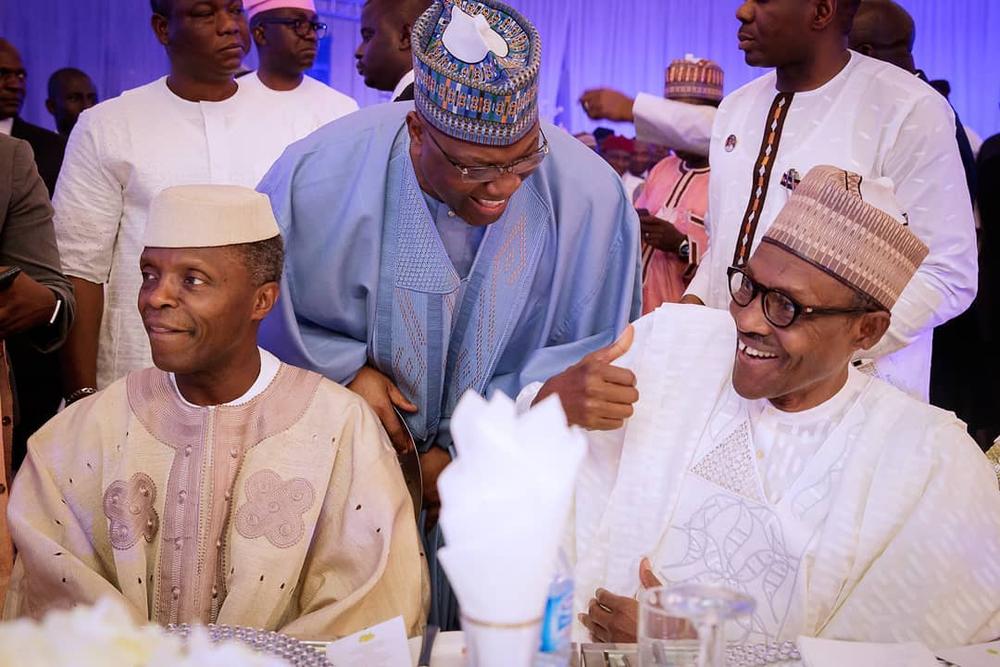 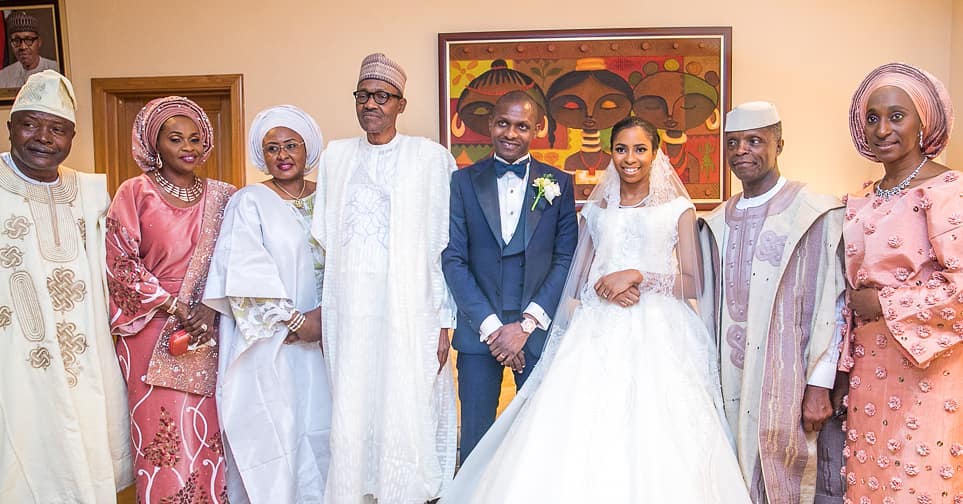