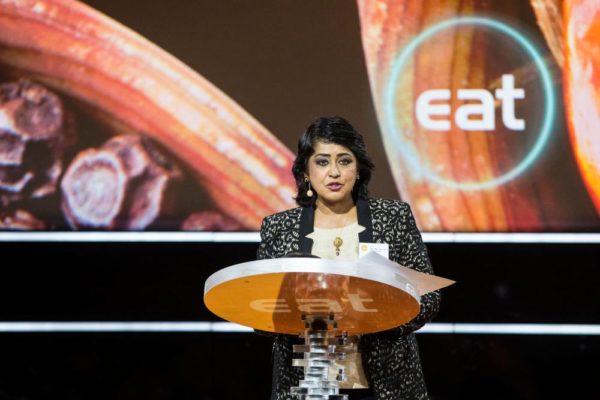 Ameenah Gurib-Fakim, president of the Republic of Mauritius. (Photo by Michael Campanella/Getty Images)

It had previously been reported that the president would resign following the allegations.

Her lawyer, Yusuf Mohamed, today announced that she would be leaving office on March 23. He said:

In the supreme interest of the country and that of the Mauritian population, she prefers to go.

She does not want to see the population and economy suffer.

In her wisdom, the president has decided to resign and prevent the constitutional crisis.

Prime Minister of the nation Pravind Jugnauth had threatened to force Gurib-Fakim out of her position which is largely ceremonial.