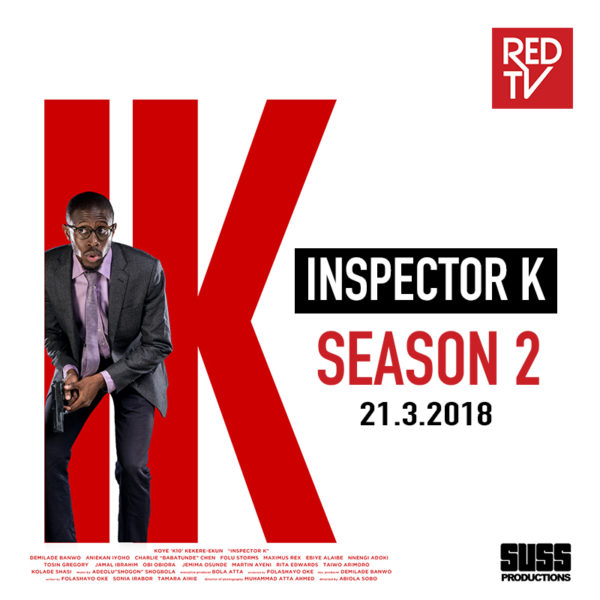 On Friday, March 16th 2018, the online lifestyle network powered by the United Bank for Africa, REDTV, held an exclusive screening for season 2 of the hit series, Inspector K, at Filmhouse Cinema in Lekki, Lagos.

Inspector K is a crime comedy about a wacky inspector who through unconventional ways solves crimes in the city of Lagos. He is supported by two clueless but surprisingly sometimes intelligent police officers. This season the super inspector has finally met his match. He is dealing with a cartel that seems to be completely untraceable and is always one step ahead of him: drugs, murders, major heist and thievery.

The heat is on as Inspector K’s station tries to uncover this menacing group, but this time they enlist the help of another station and a Special agent from “the abroad”. The only problem is Inspector K is not the best at working in a team as the spotlight seems to get smaller and smaller.

‘Inspector K is back better than ever. The cinematography is top quality and the script got funnier. REDTV continues to break barriers as it brings together the best in the industry in all its productions’. This Season promises plenty of laughs, forced teamwork, bad guys, a boss and a potentially awkward love story we present to you #InspectorK season 2… Thief, Murderer and The Boss. 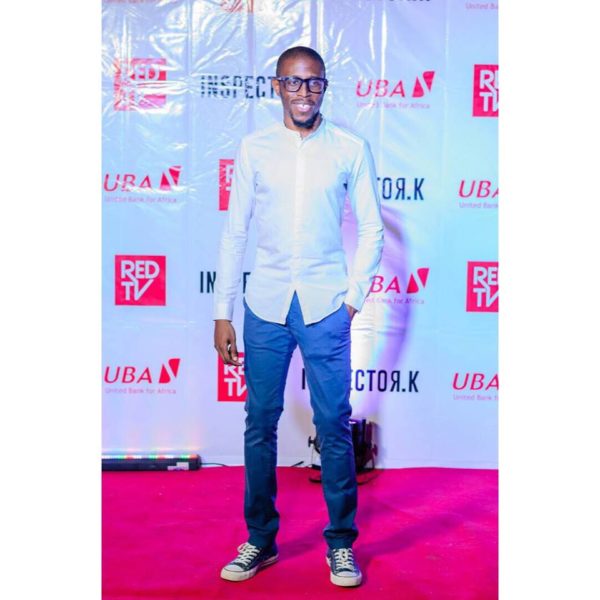 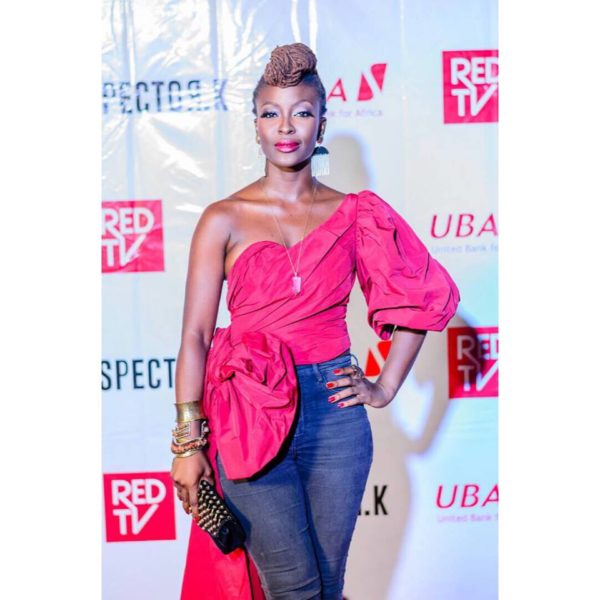 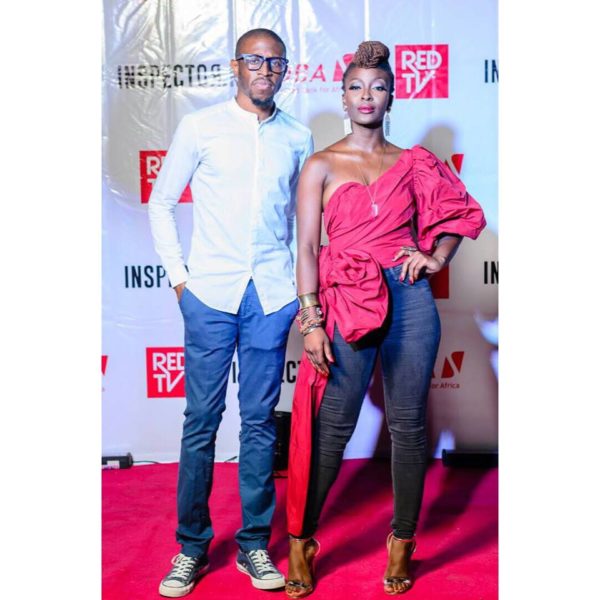 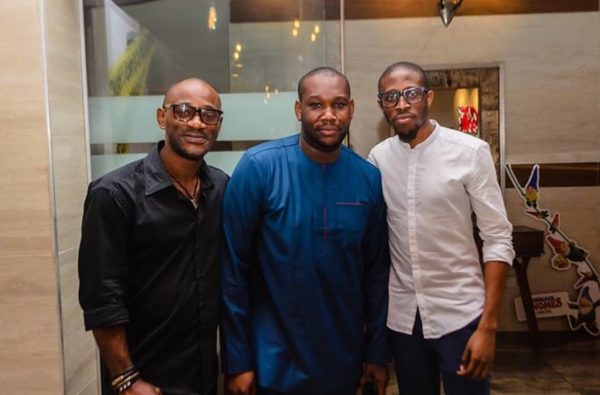 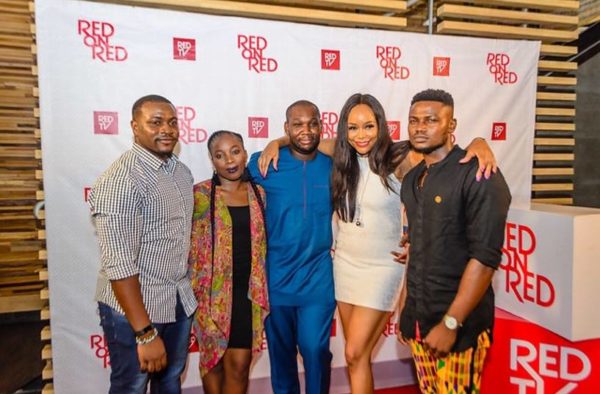 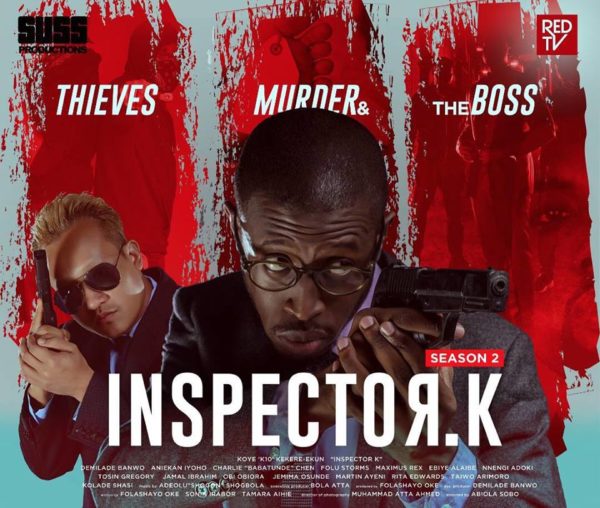