World famous Doughnut brand Krispy Kreme has extended its reach to Lagos as they launched their new outlet at the Ikeja City Mall this morning, the very first in West Africa.

Prior to the launch, excited customers had camped outside their outlet in anticipation of the freebies promised to the first 300 customers.

The very first customer, Rahimat was awarded a Golden Ticket which entitles her to 1 dozen glazed doughnuts and a cup of coffee every week for a whole year.

The second winner Modupeola won a Silver Ticket which entitles her to 1 dozen glazed doughnuts and a cup of coffee every week for 6 months.

The third winner, August won a Bronze Ticket which entitled her to 1 dozen glazed doughnuts and a cup of coffee every week for 3 months.

In addition to the three first customers, the first 300 customers also got freebies of varying degrees. 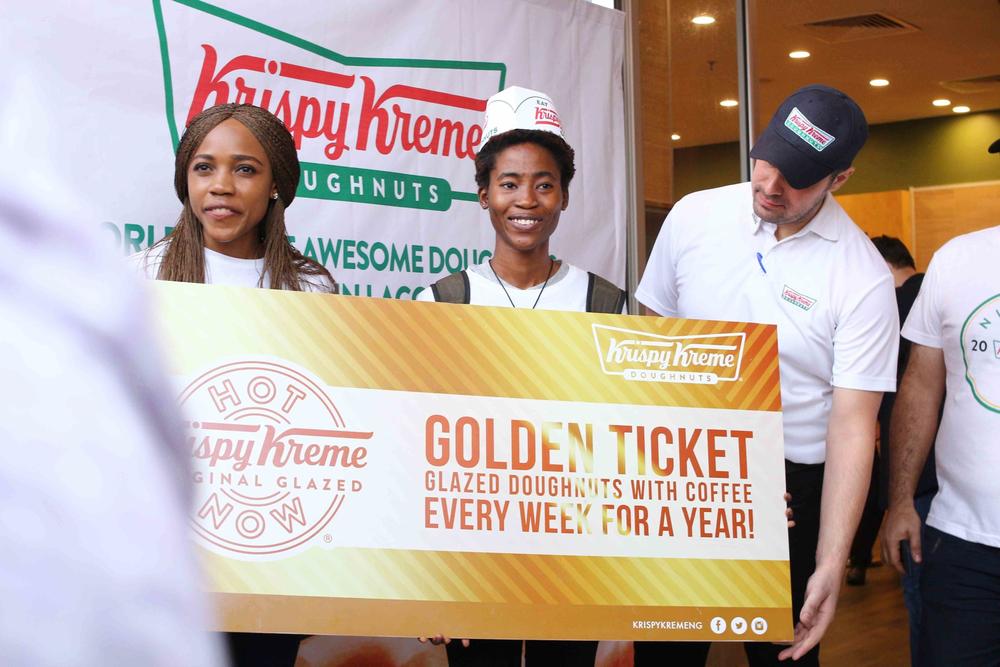 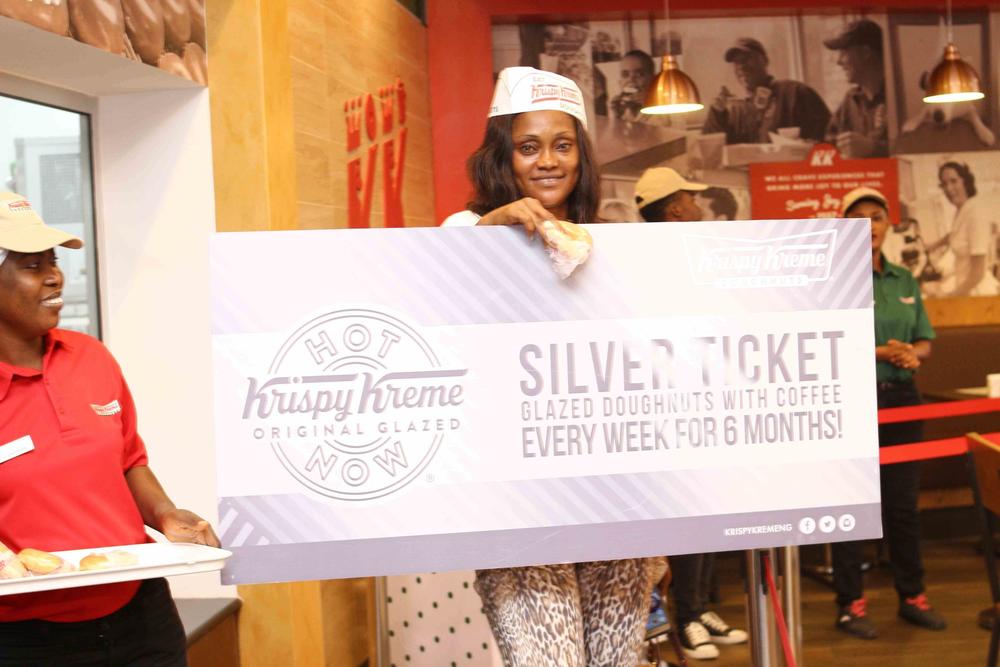 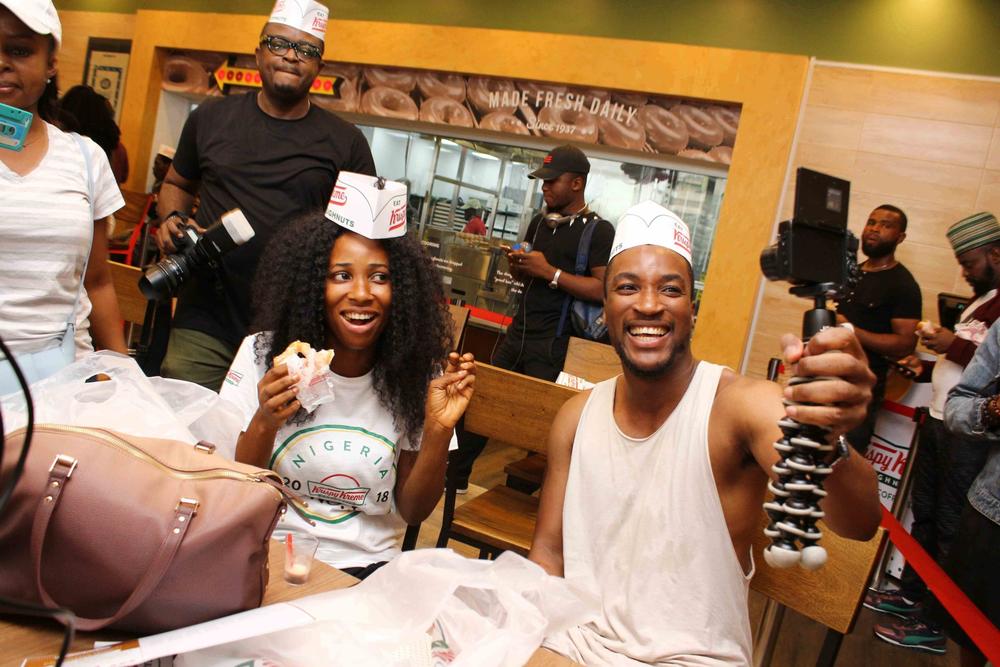 Akah Nnani with one of the winners 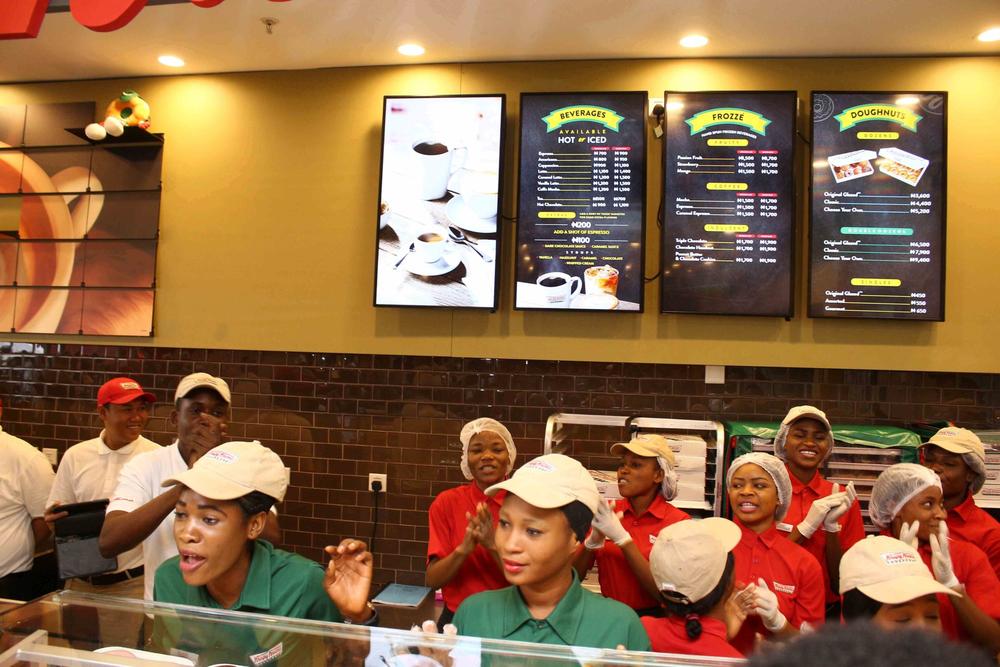 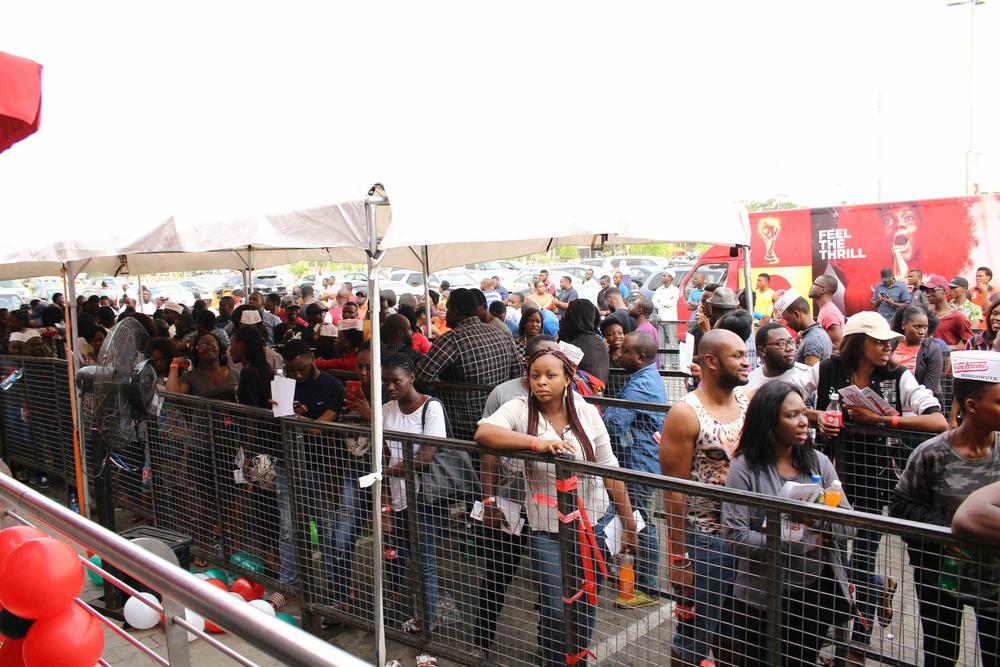 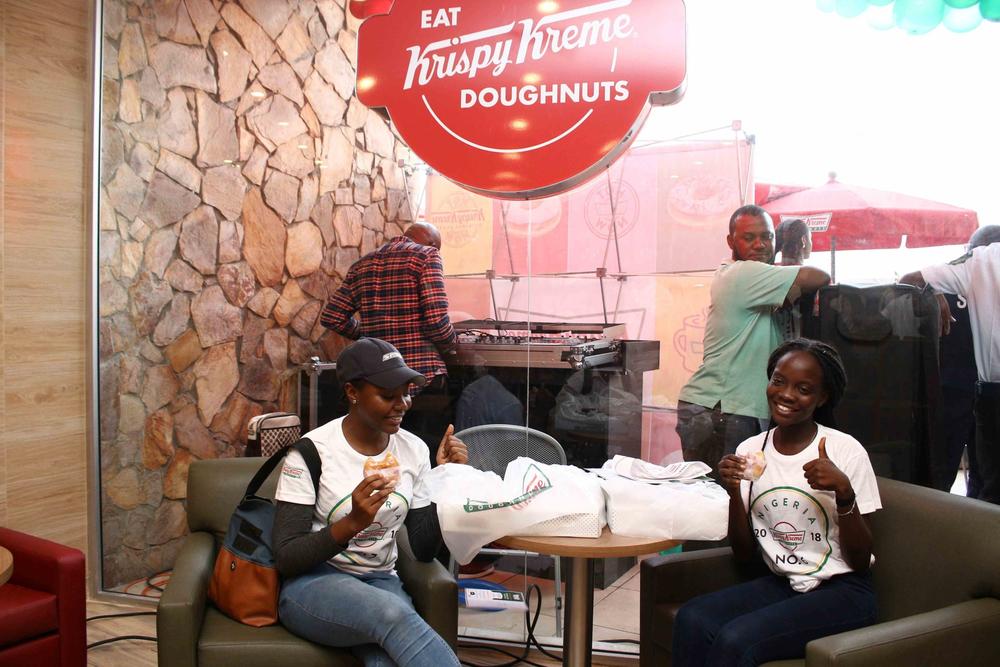 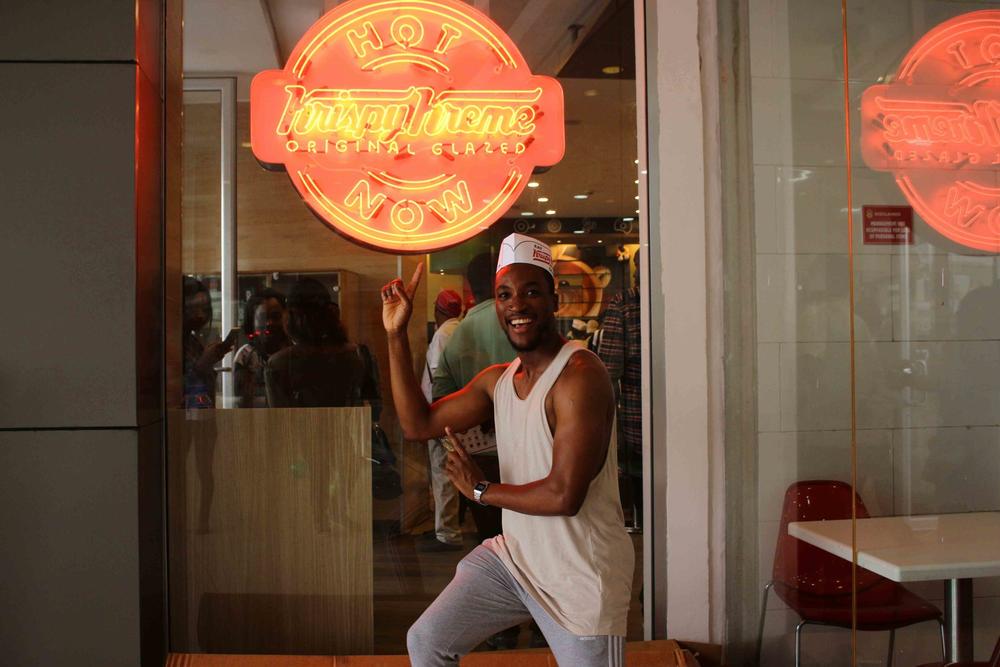 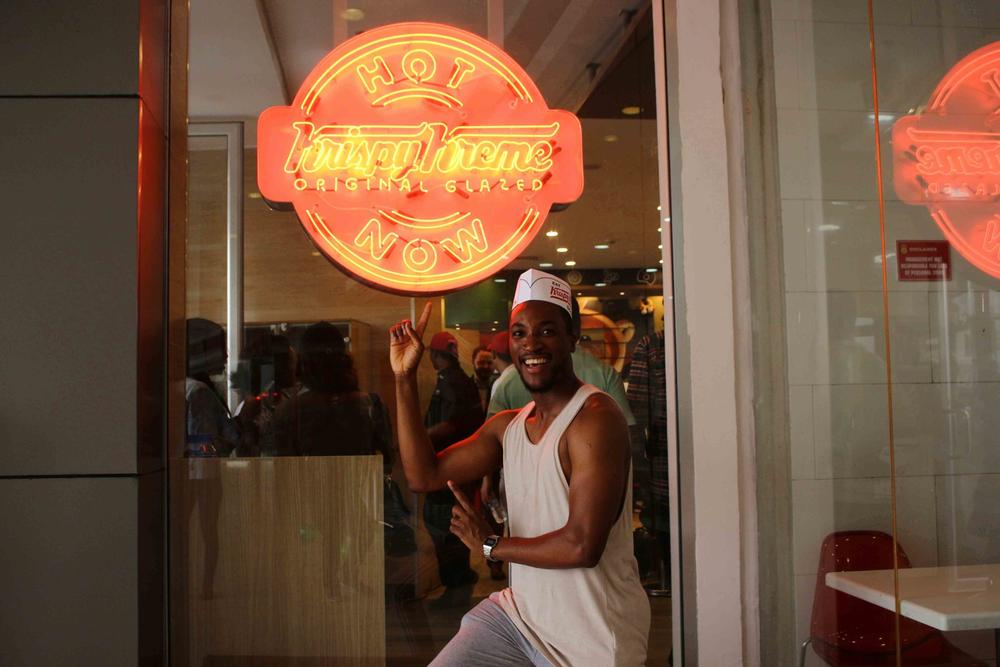 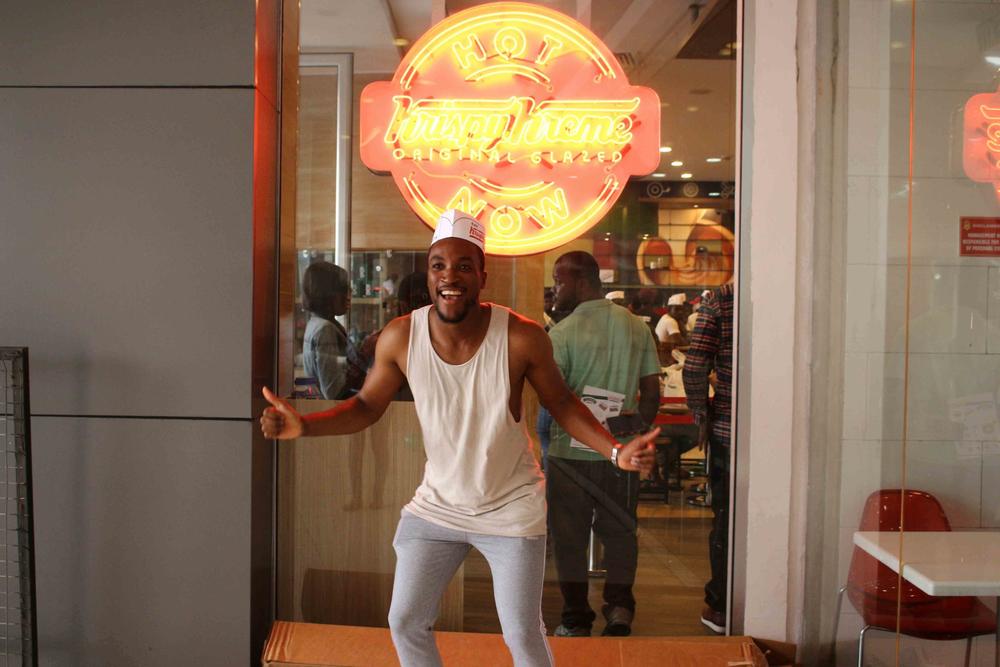 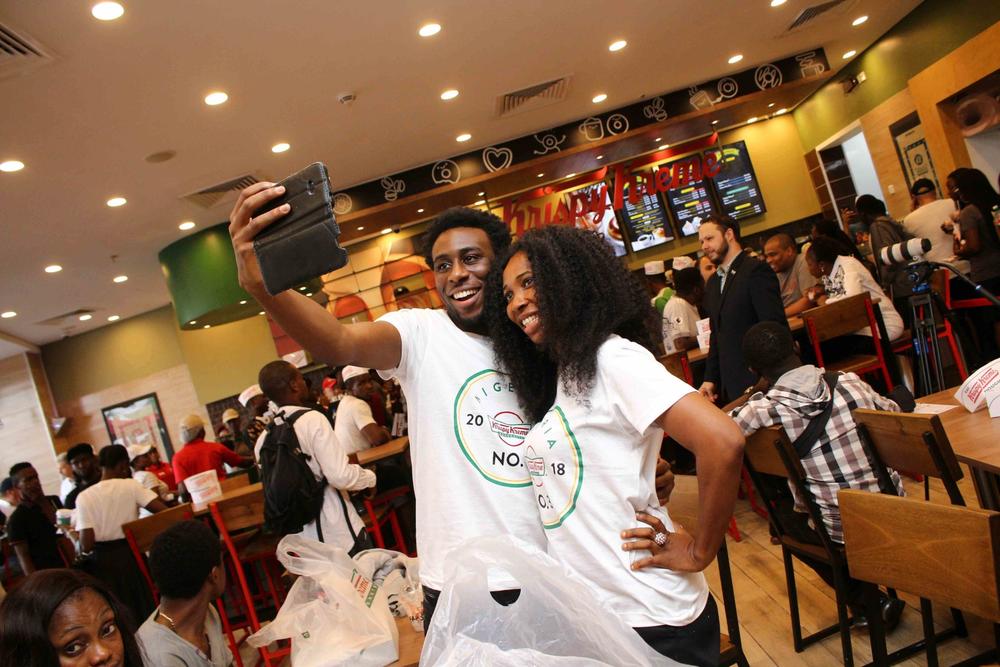 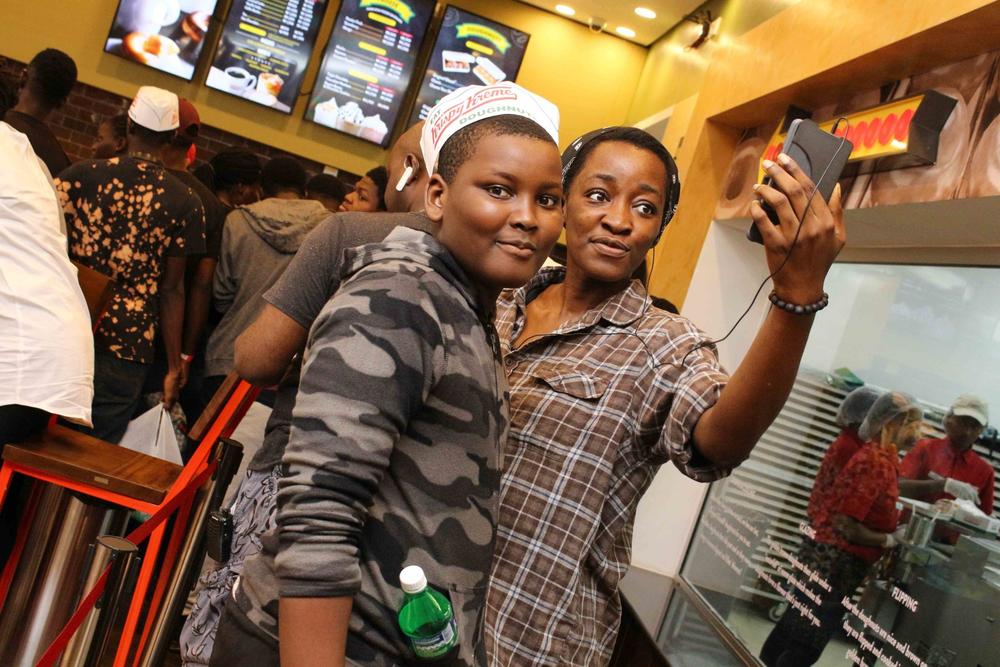 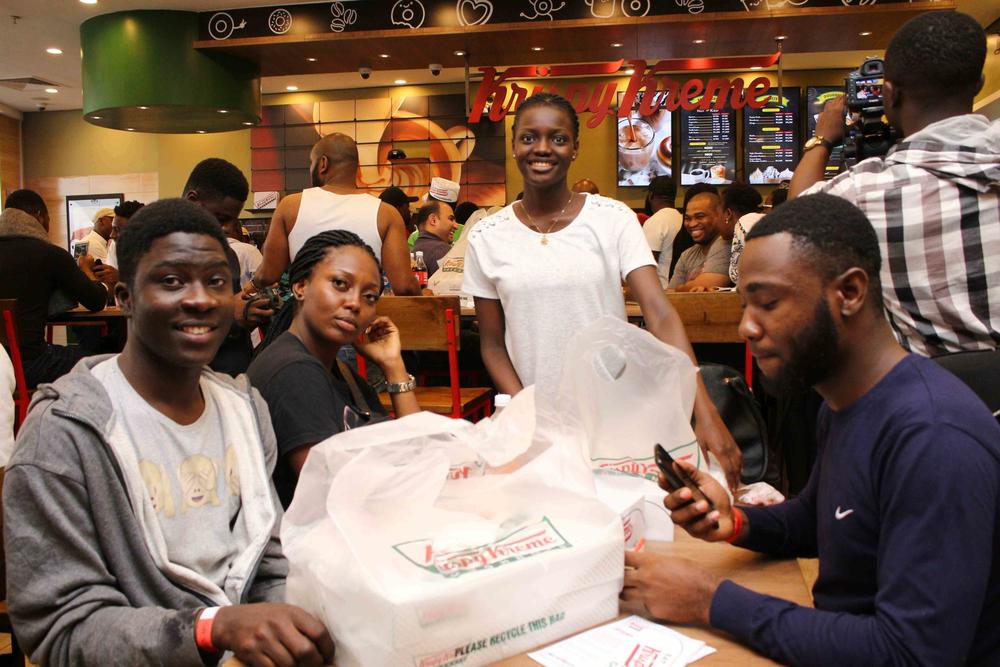 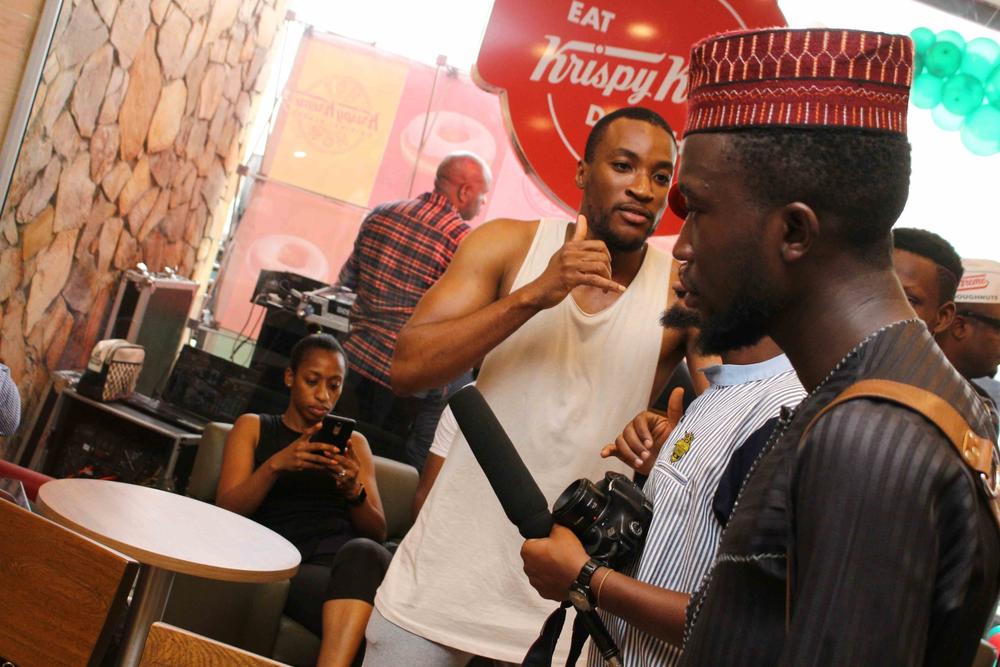 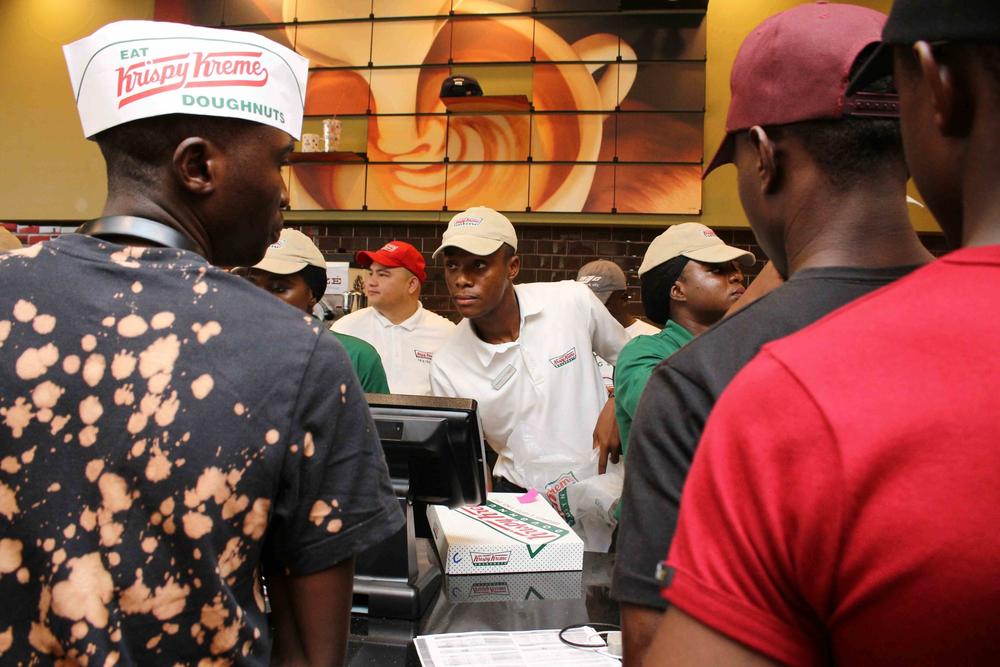 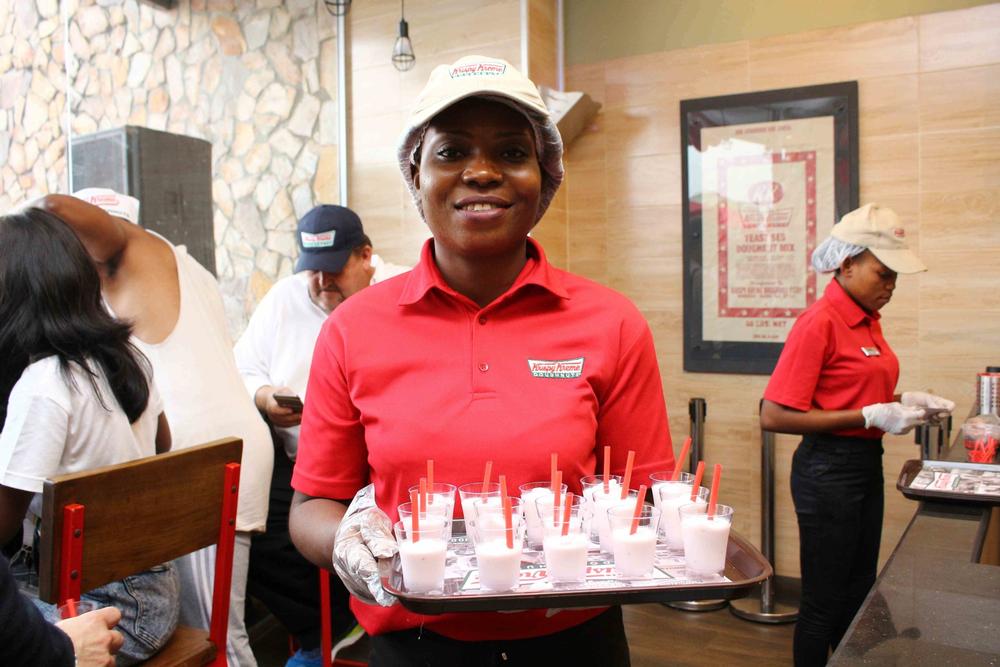 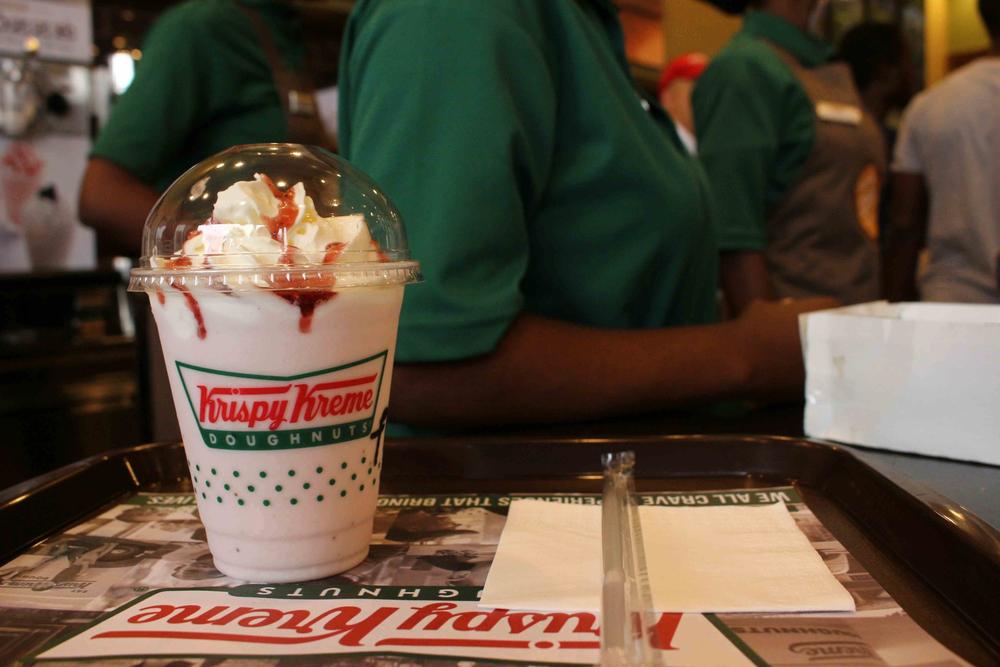 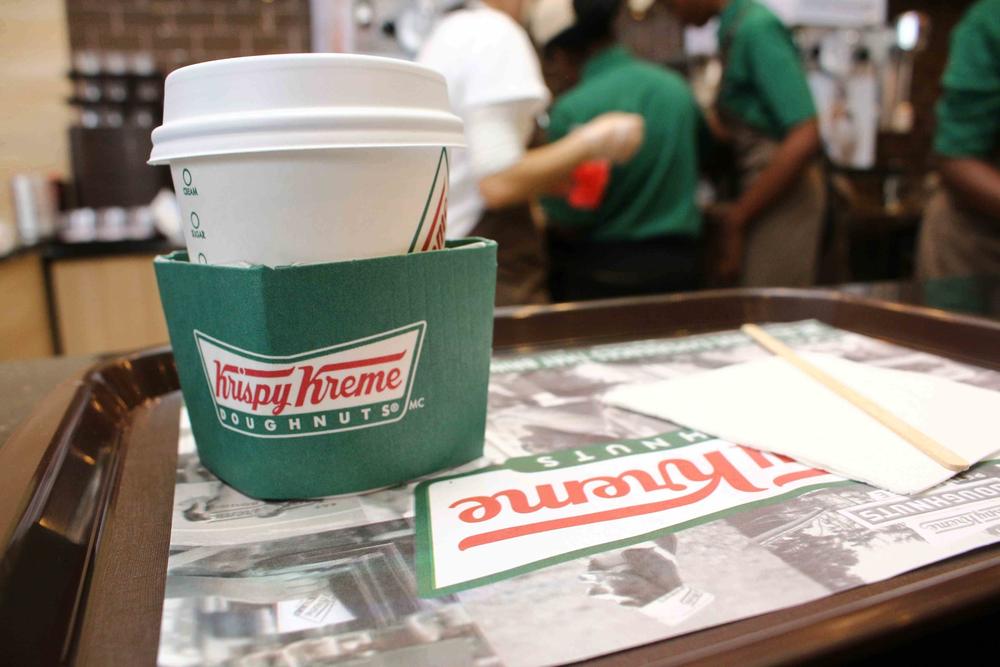 Watch some videos below:

The very first @krispykremeng customer guys! Her name is Rahimat and she will be getting one dozen glazed doughnuts and one cup of coffee every week for a whole year. ??? #BellaNaija #KrispyKremeInLagos #Doughnuts #KrispyKreme #Lagos #Food #Snacks #IkejaCityMall

@akahnnani is also here at the @krispykremeng launch. He says he is not here for the doughnuts but for work. We believe you Akah ??? #BellaNaija #KrispyKremeInLagos #Doughnuts #KrispyKreme #Lagos #Food #Snacks #IkejaCityMall