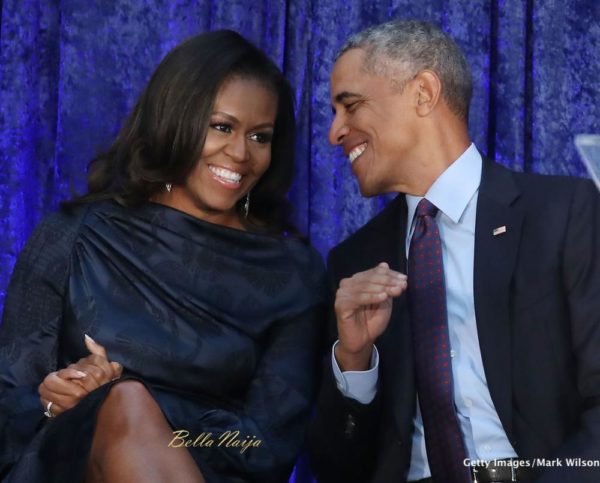 Former United States President Barack Obama is reportedly in talks with Netflix to produce a couple of shows for them, The New York Times reports.

The deal is said to not yet be final, and will have both he and his wife Michelle make shows exclusively for Netflix.

The number and format of the shows have not been decided, it was stated, but they will not be an avenue to respond to Donald Trump and other critics.

One show may have Obama moderate conversations on political topics like immigration, foreign policy, climate change, while another may have Michelle talking nutrition.

It is not yet clear how much Obama will be making from the deal.