The star-studded movie was directed by Tope Oshin and stars Jemima Osunde, Kate Henshaw, Osas Ighodaro, Dakore Egbuson Akande and Adeolu Adefarasin, who were all spotted at the premiere alongside Blossom Chukwujekwu, Kemi Lala Akindoju, Lota Chukwu and Ufuoma McDermott.

Set in Lagos, Nigeria, New Money was written by Chinaza Onuzo and follows the life of Toun Odumosu, a young aspiring designer whose life changes following the death of an absentee tycoon father who left her to fill his shoes.

The comedy drama follows her coming to terms with her newfound riches and takes the audience through her journey as she tries to successfully merge her newfound wealth with her old life.

We brought you first photos from the premiere and now we have the official photos. 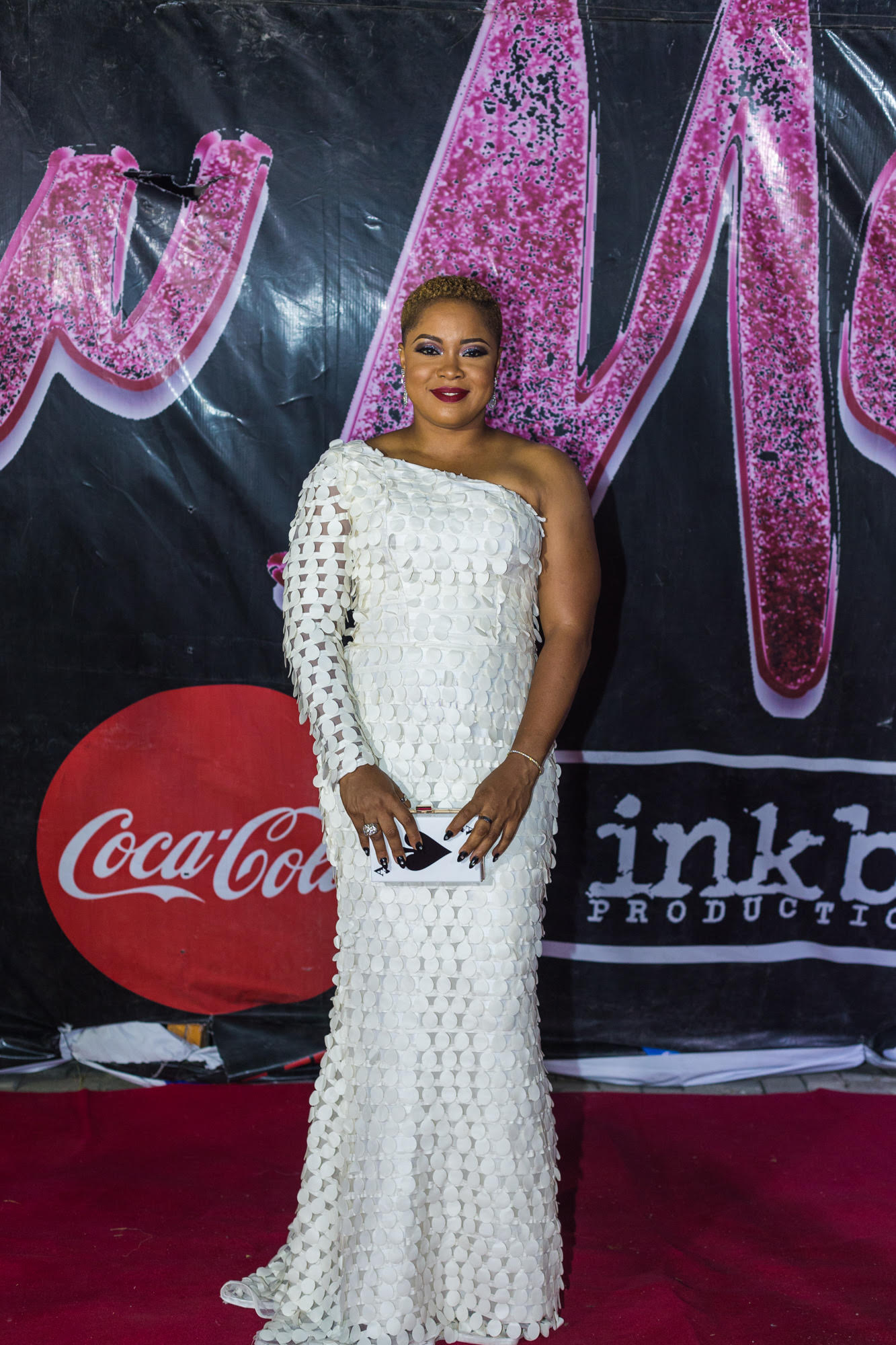 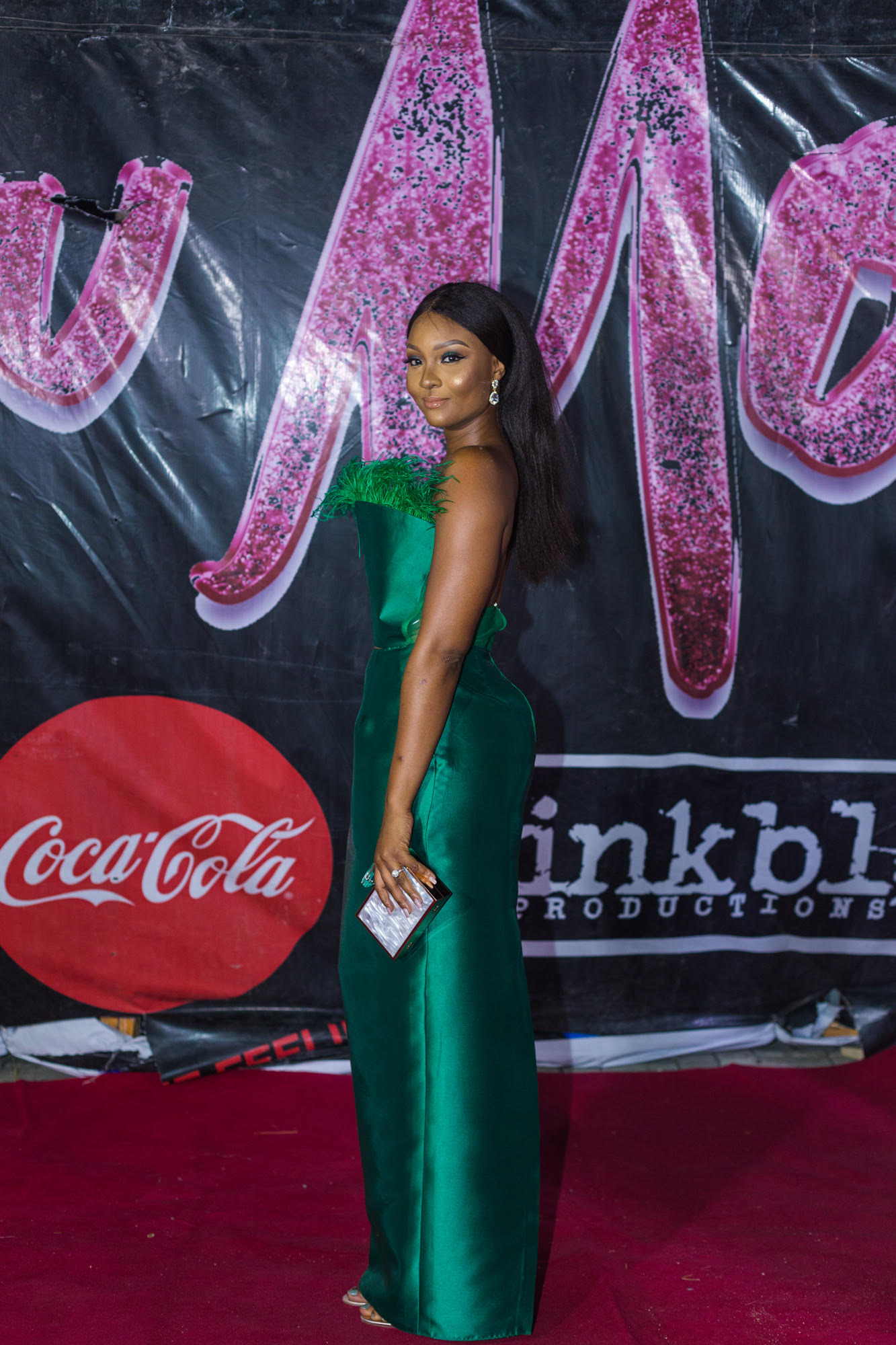 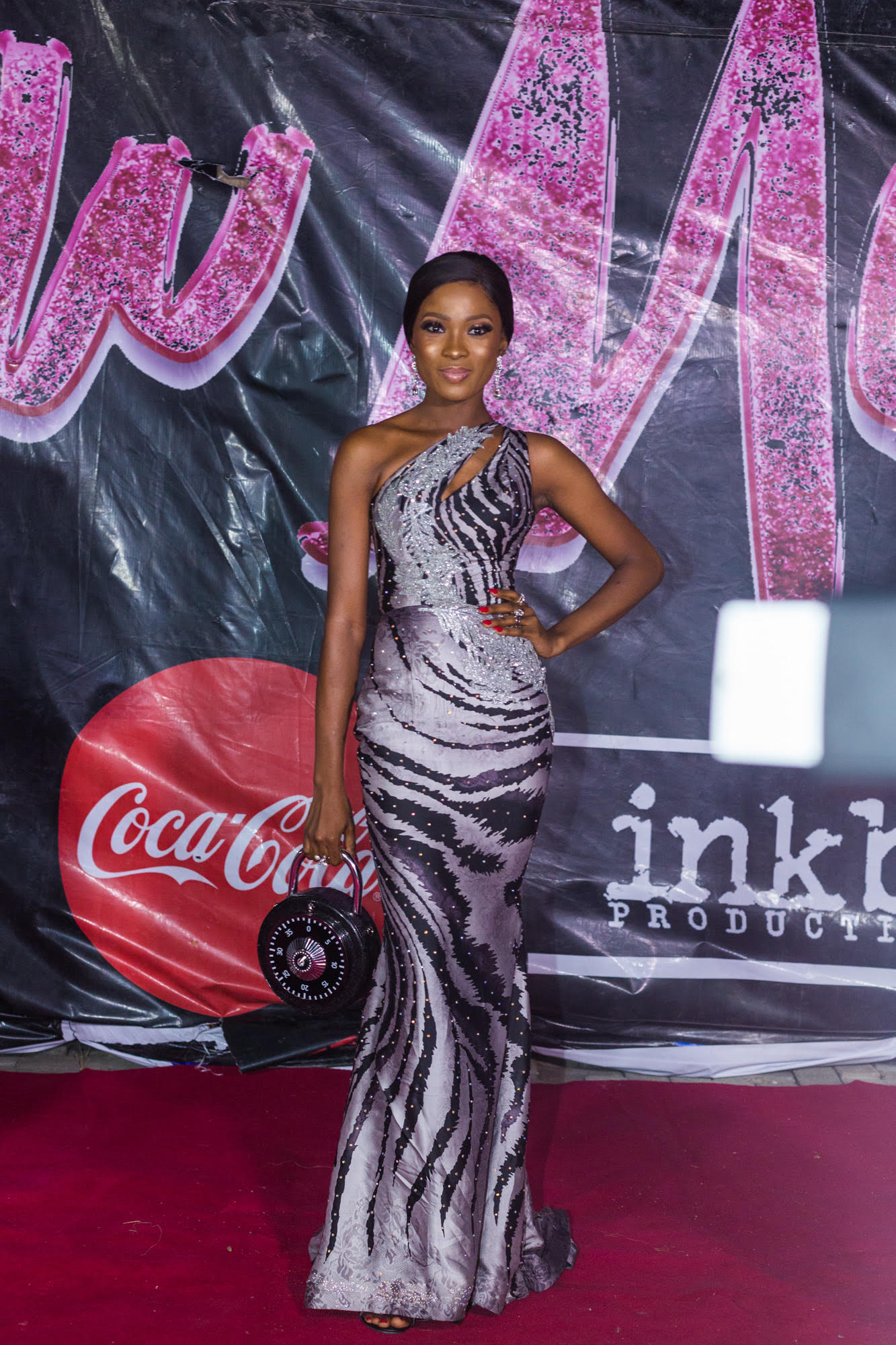 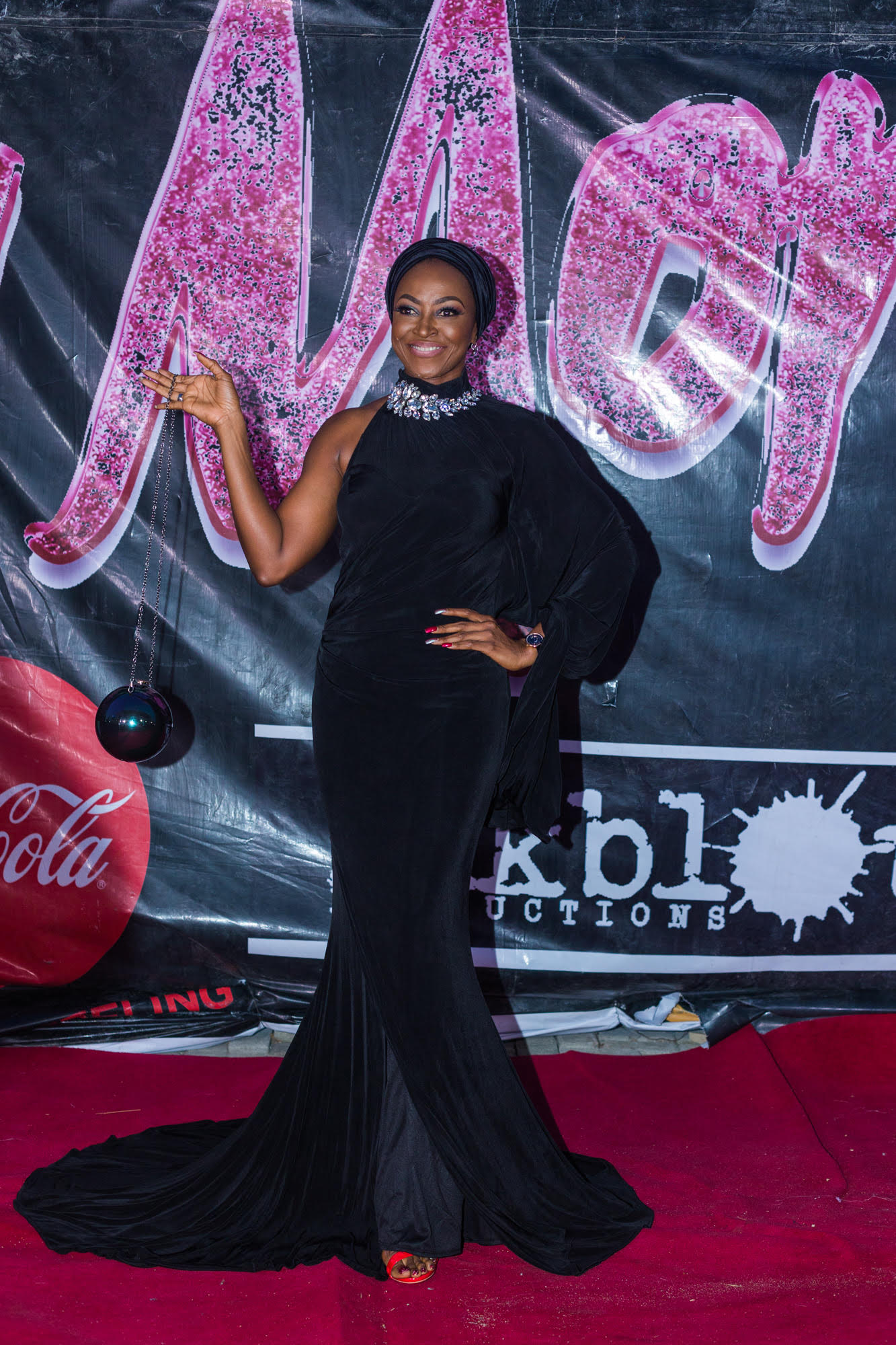 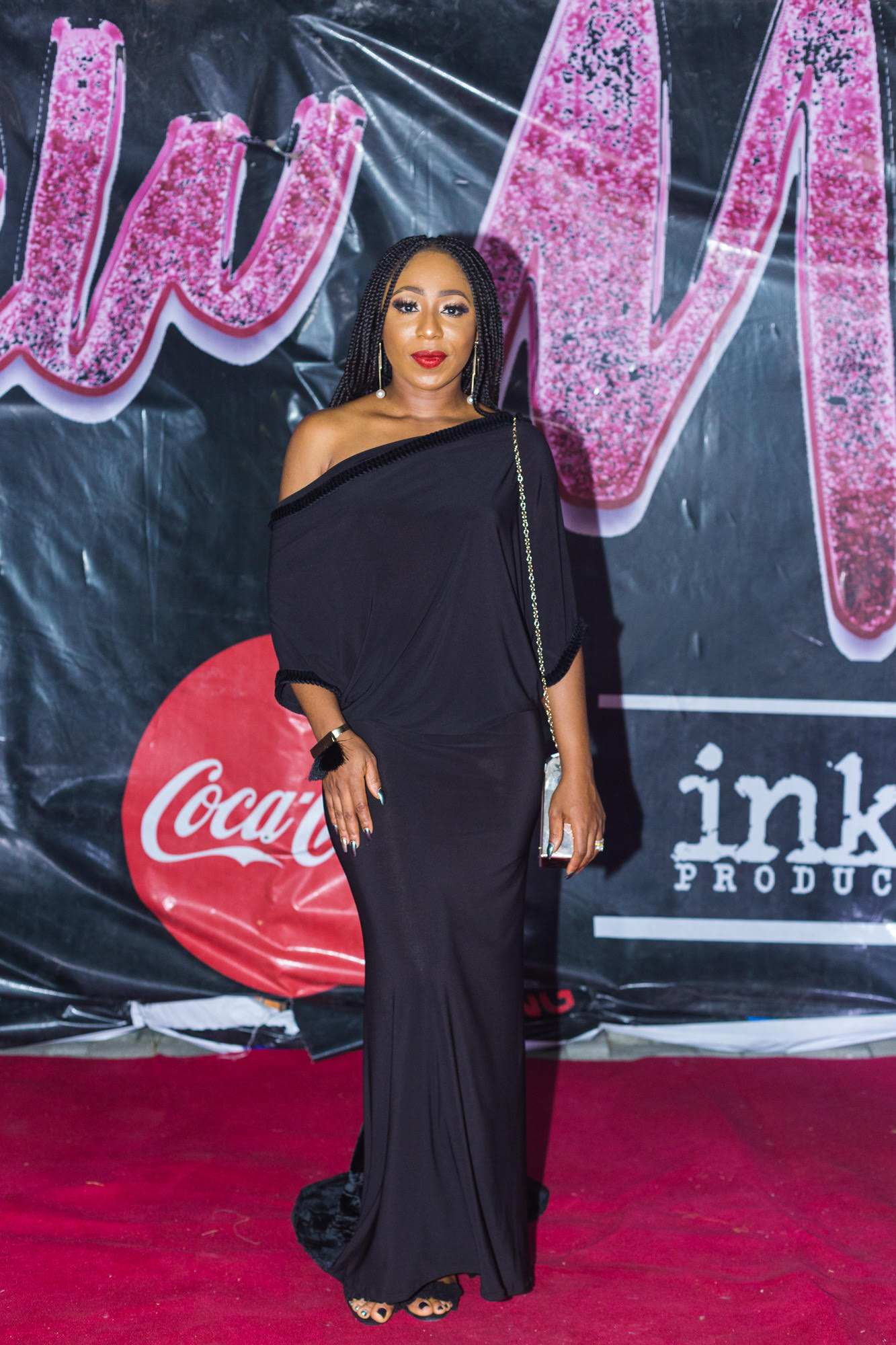 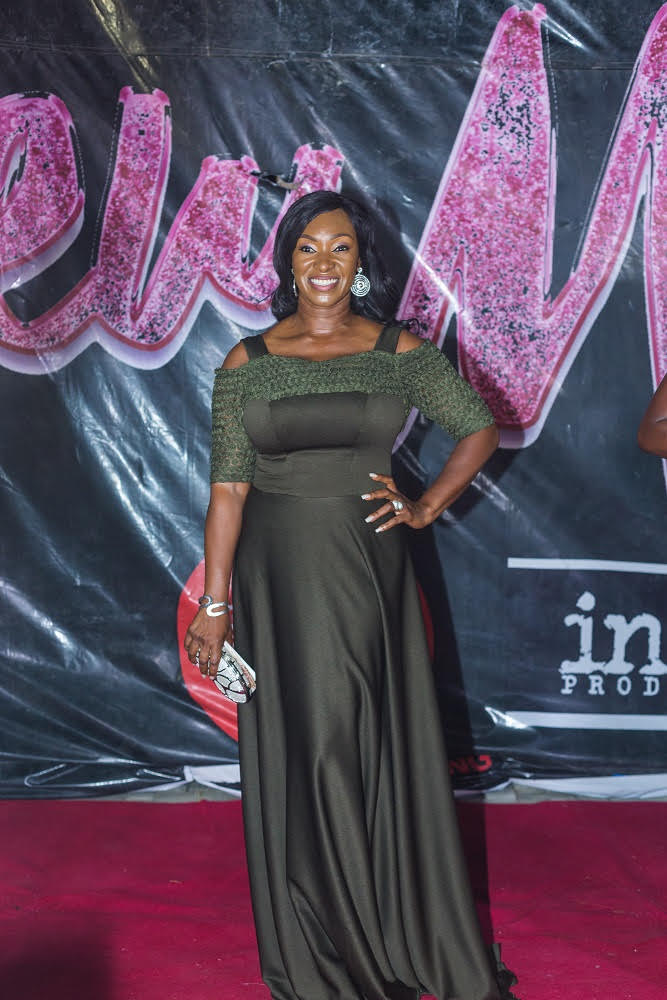 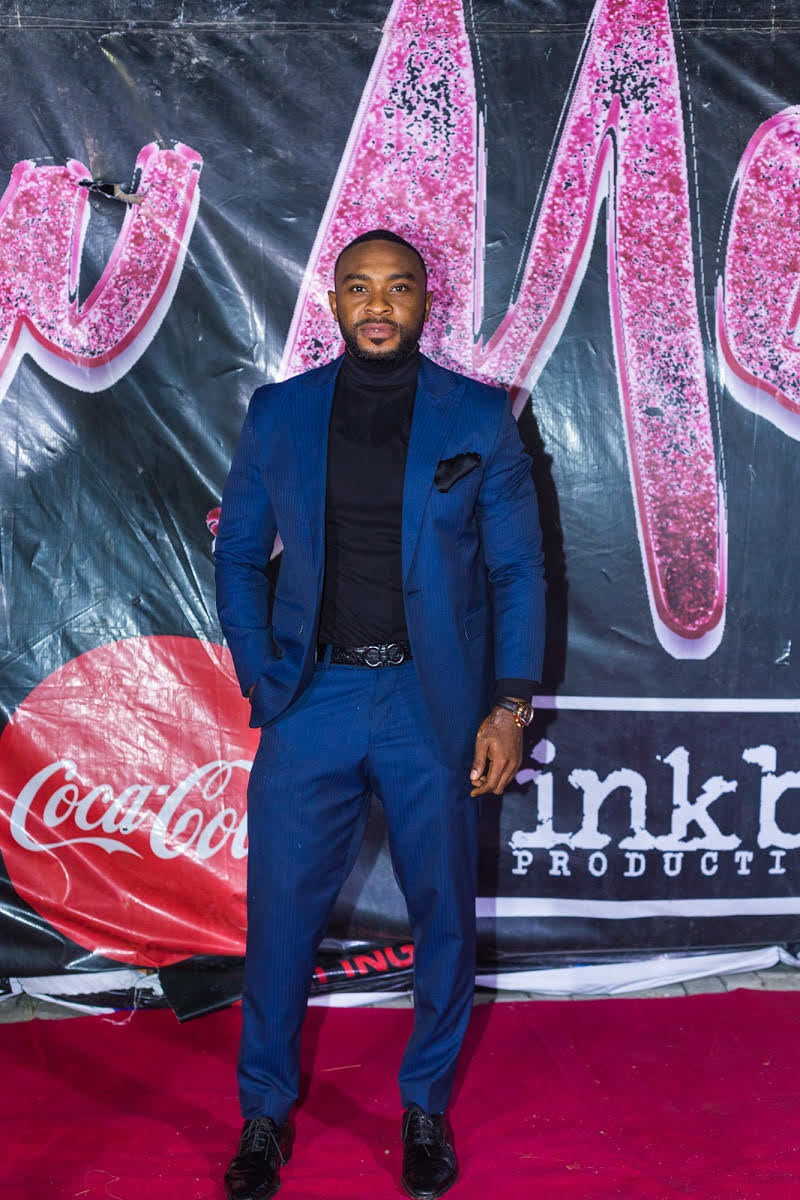 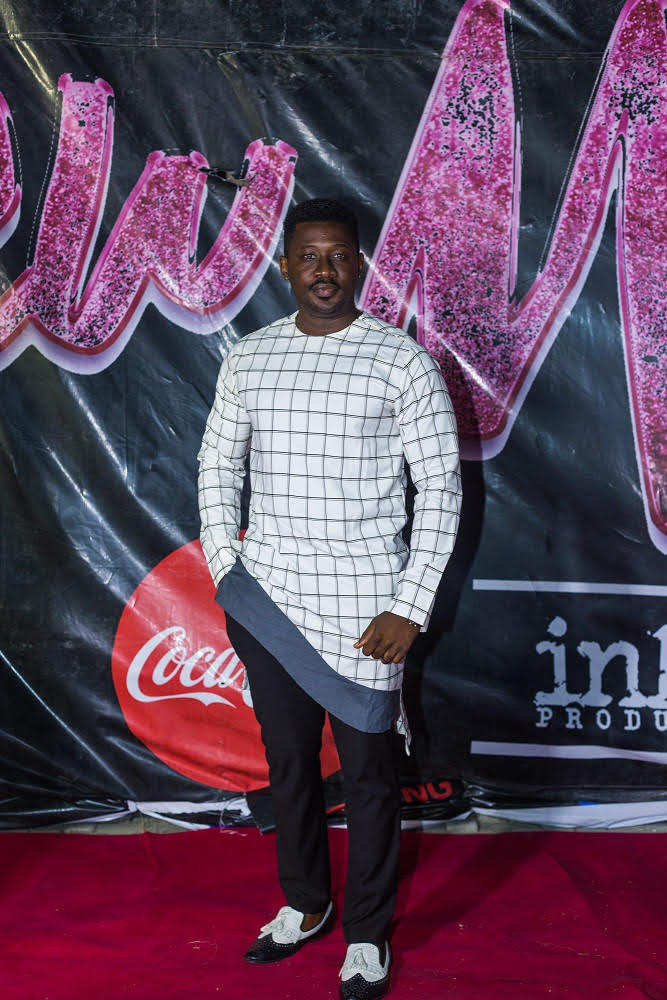 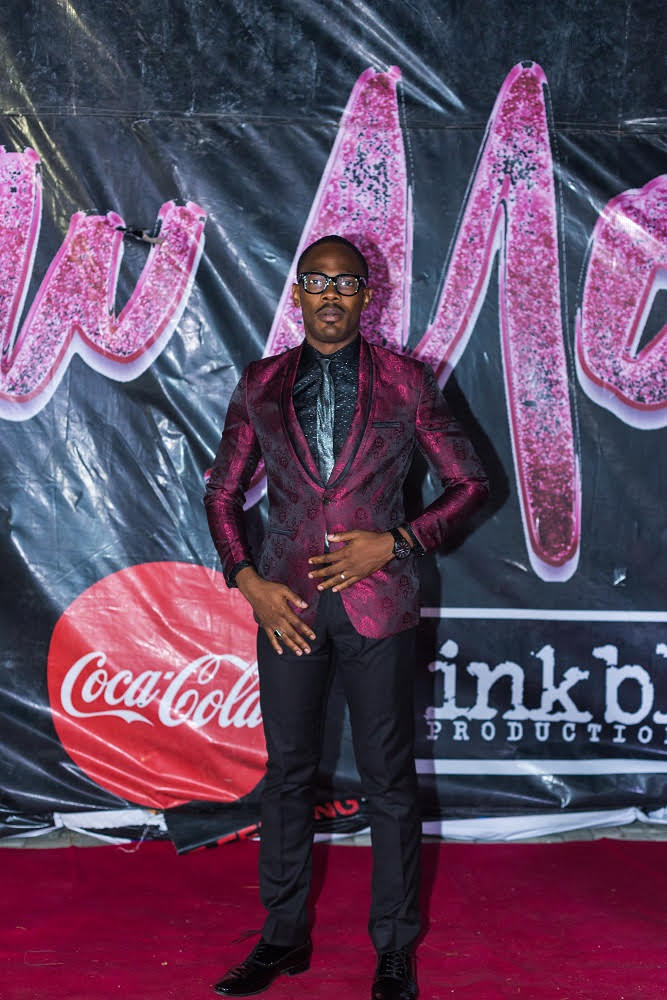 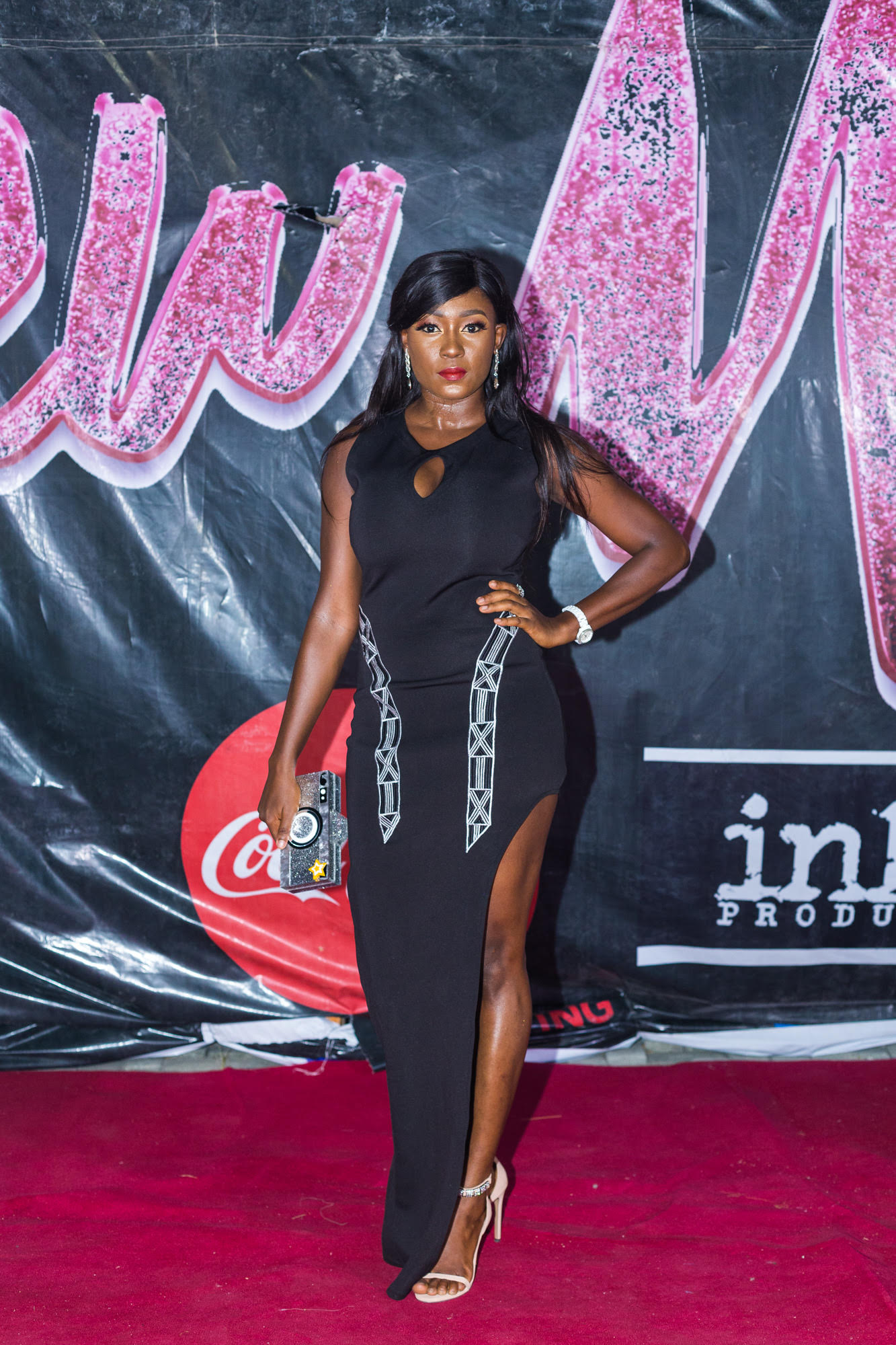 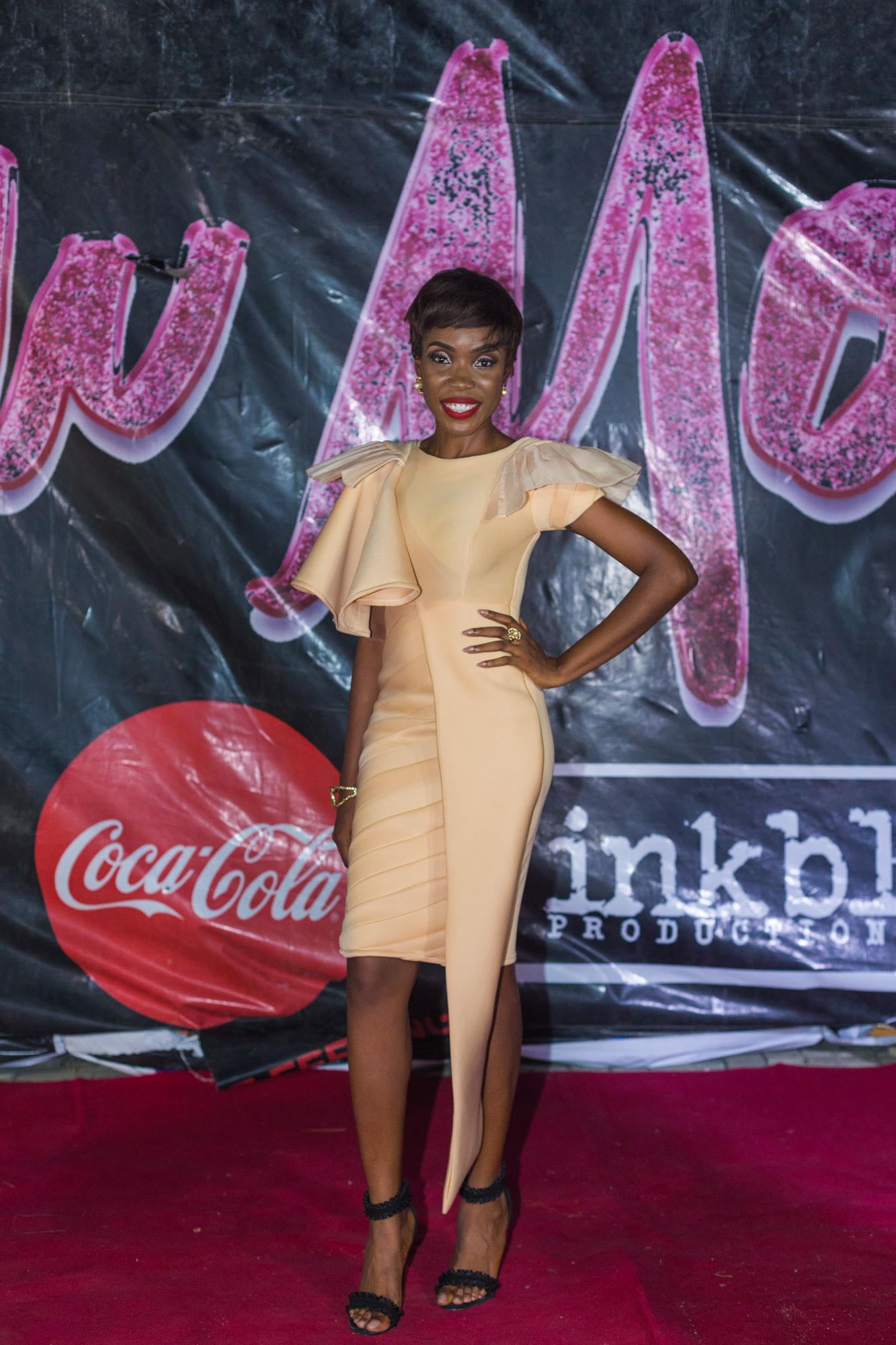 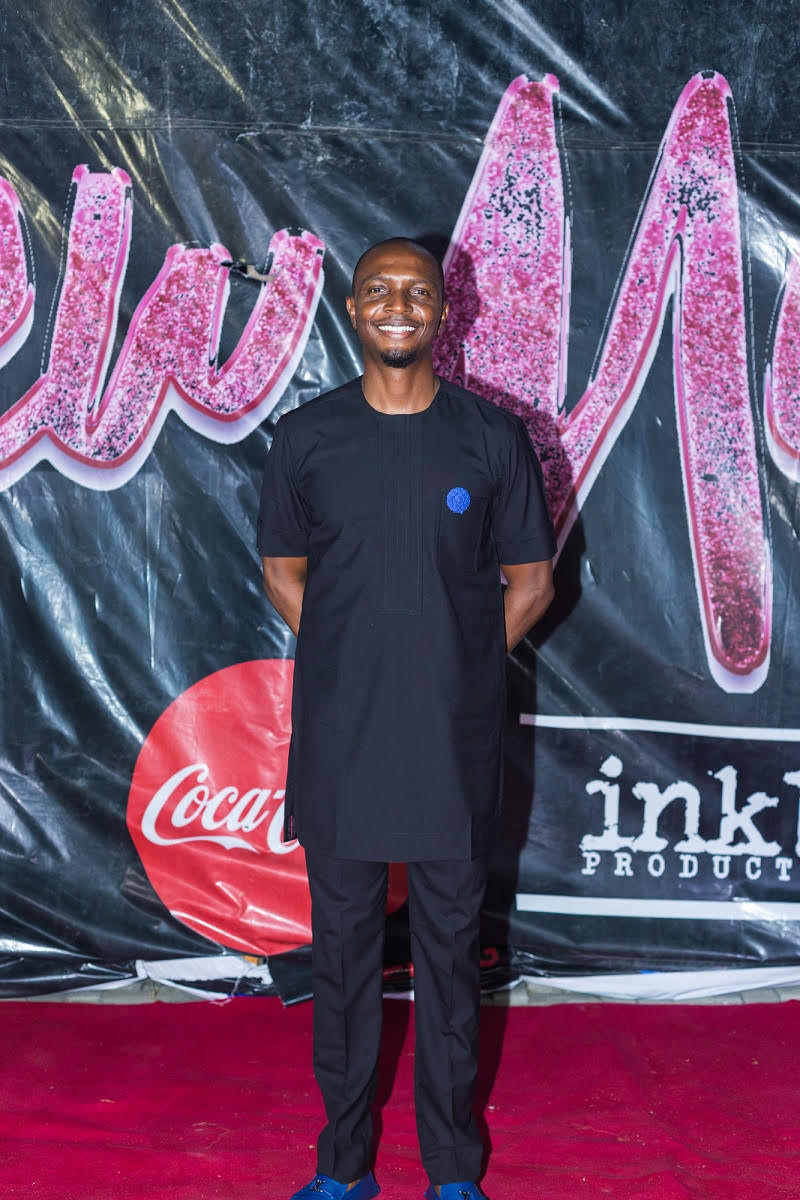 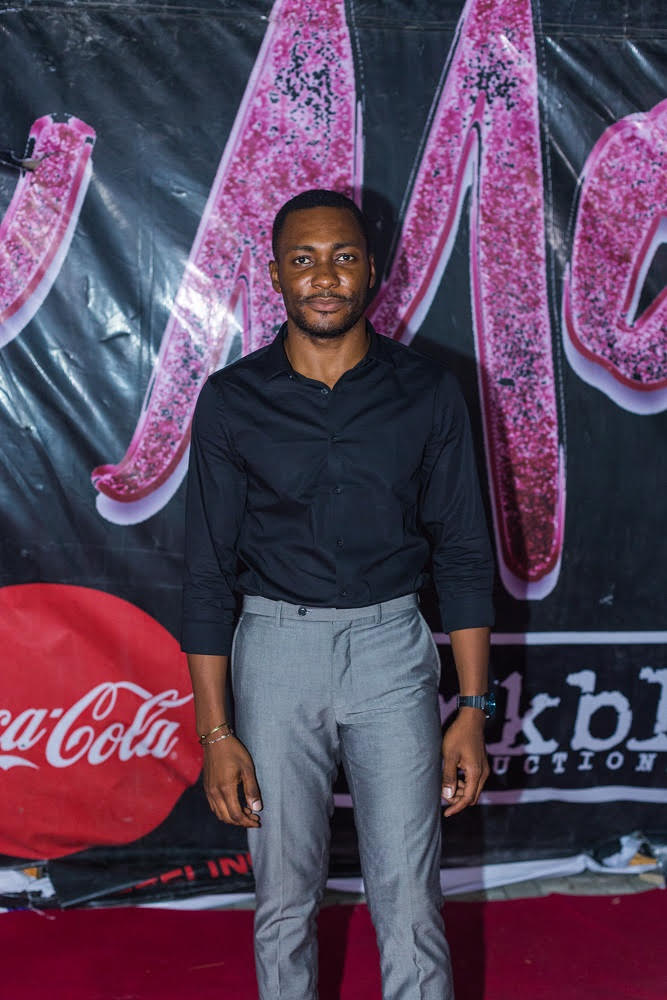 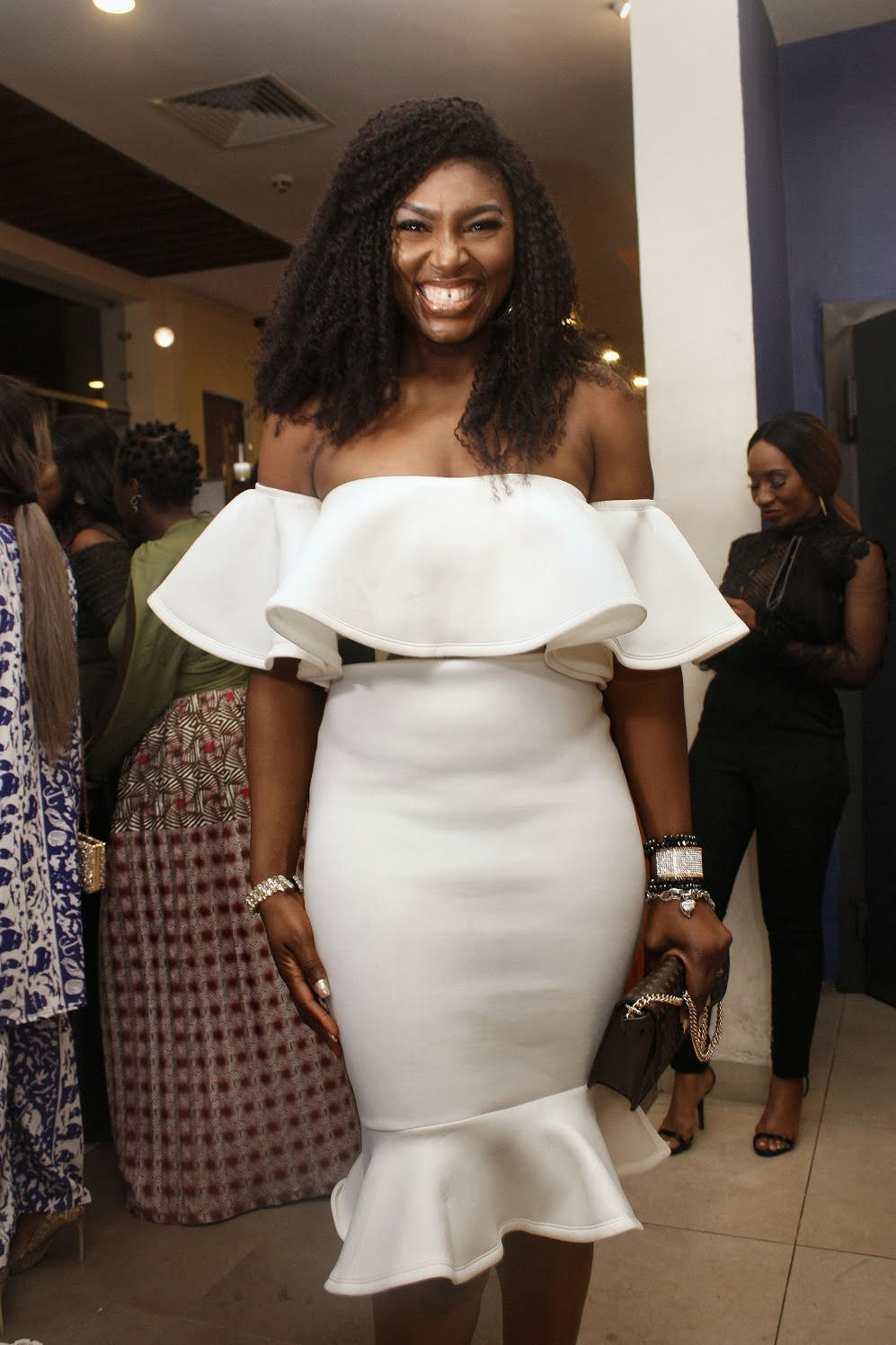 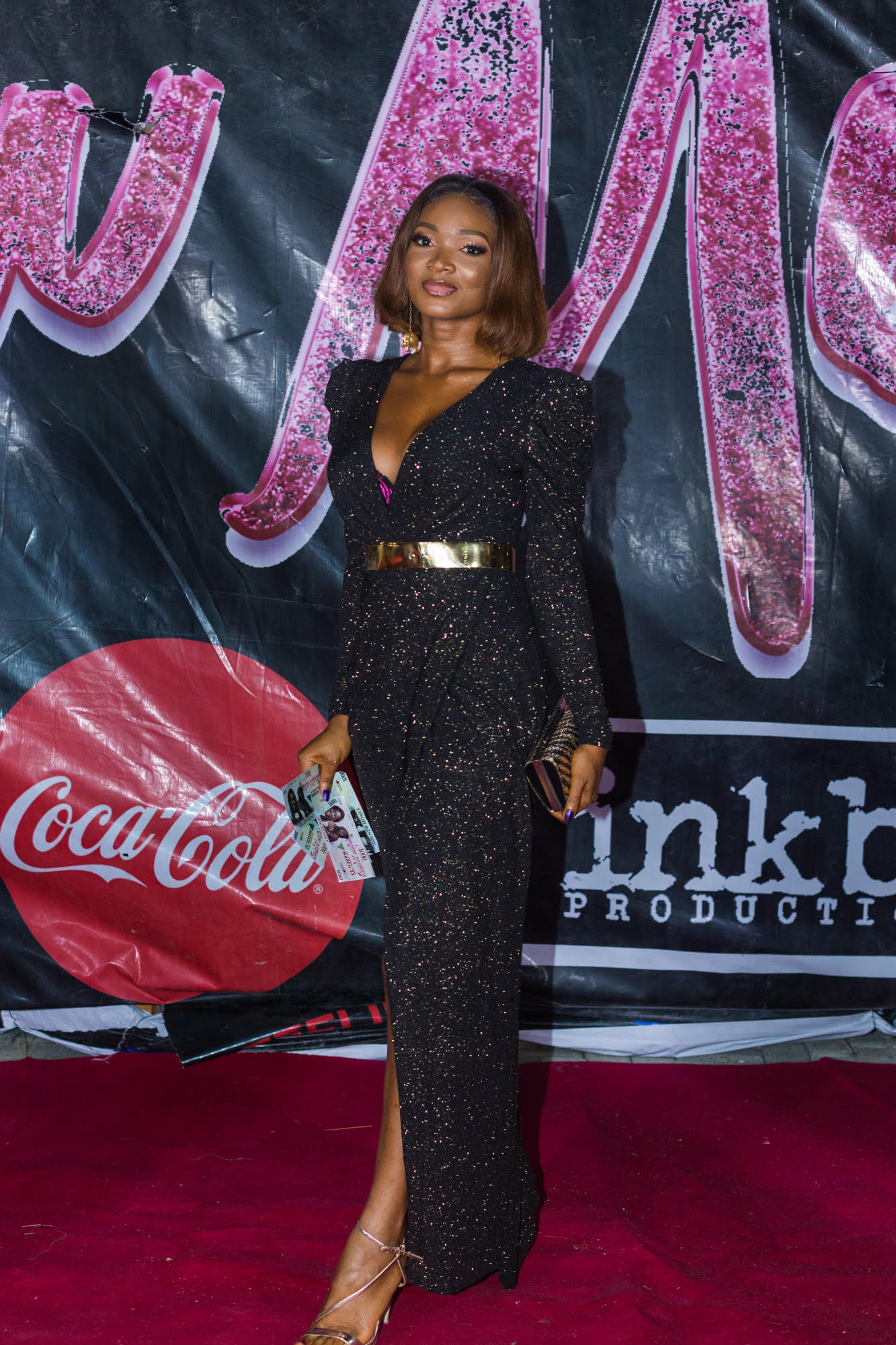 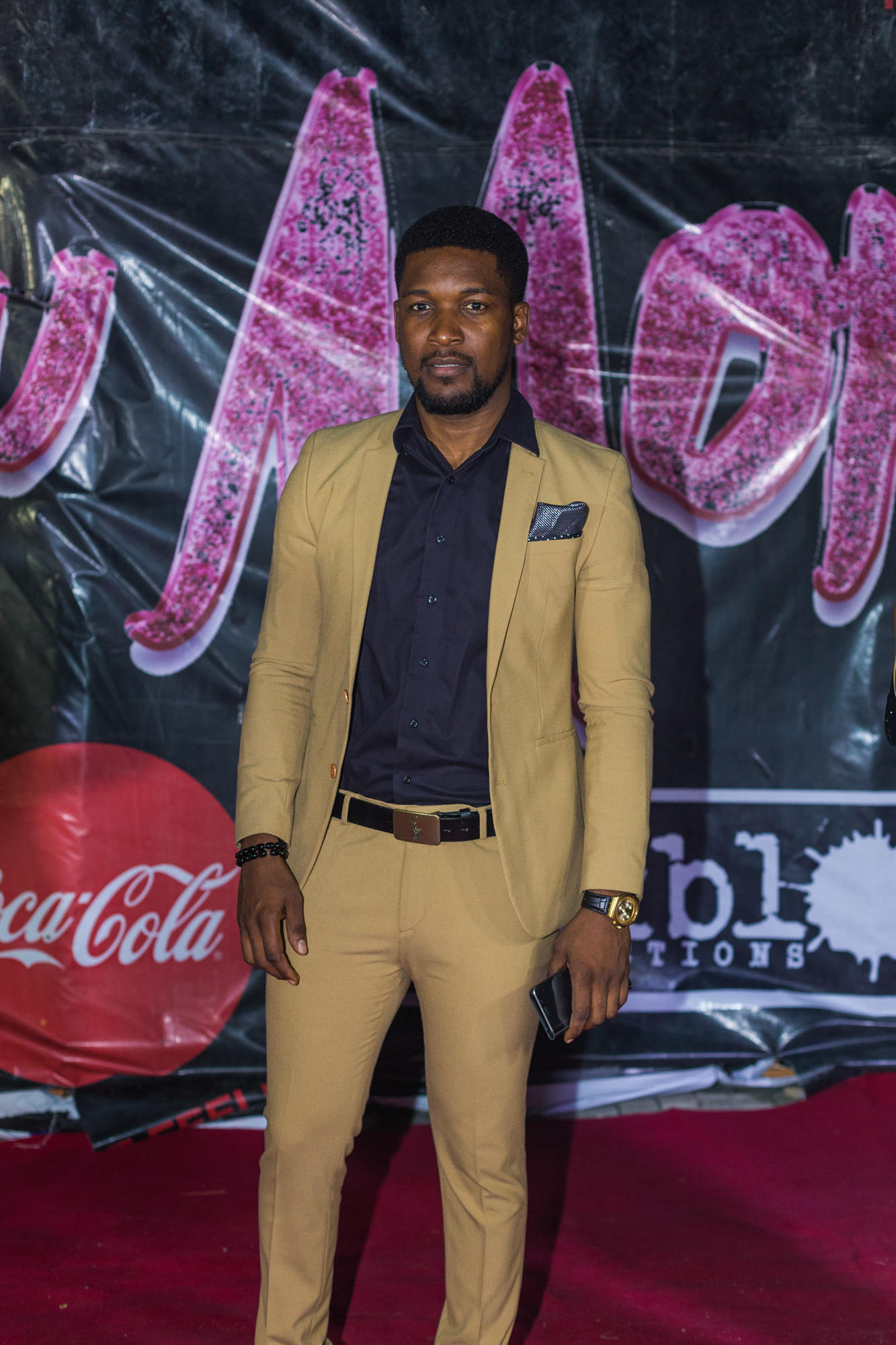 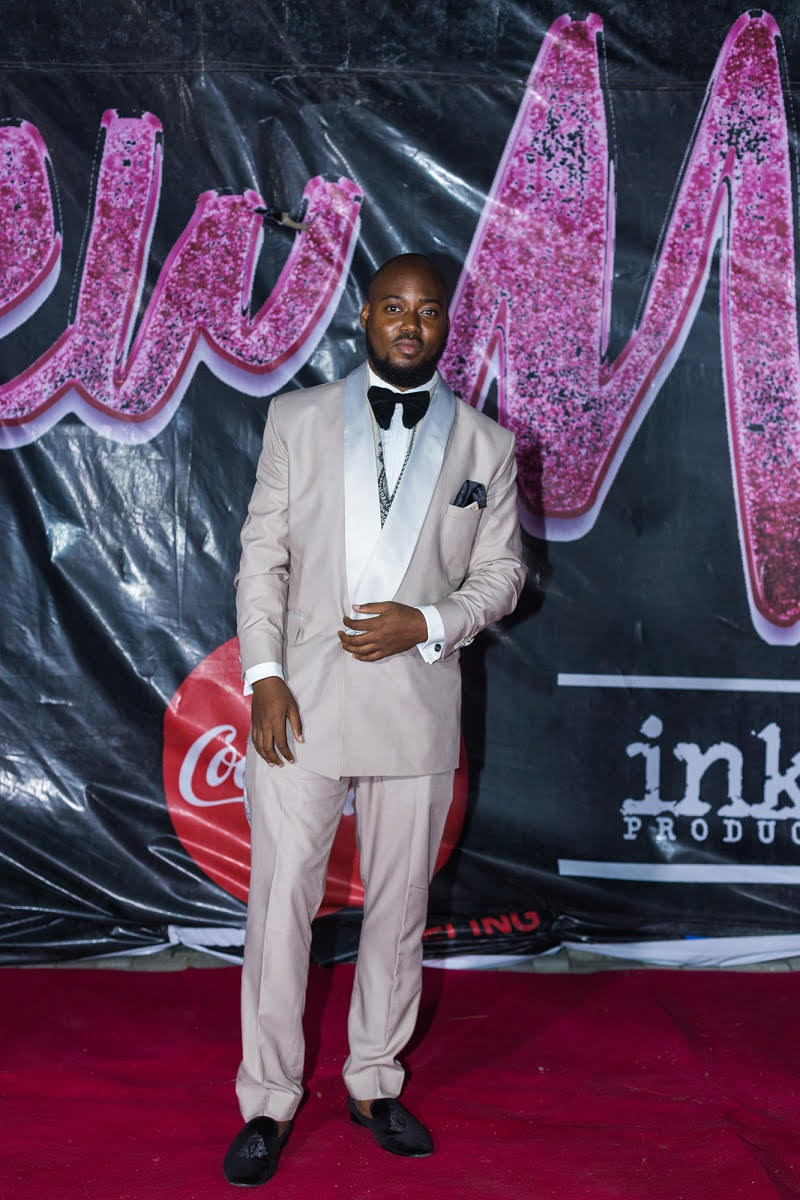 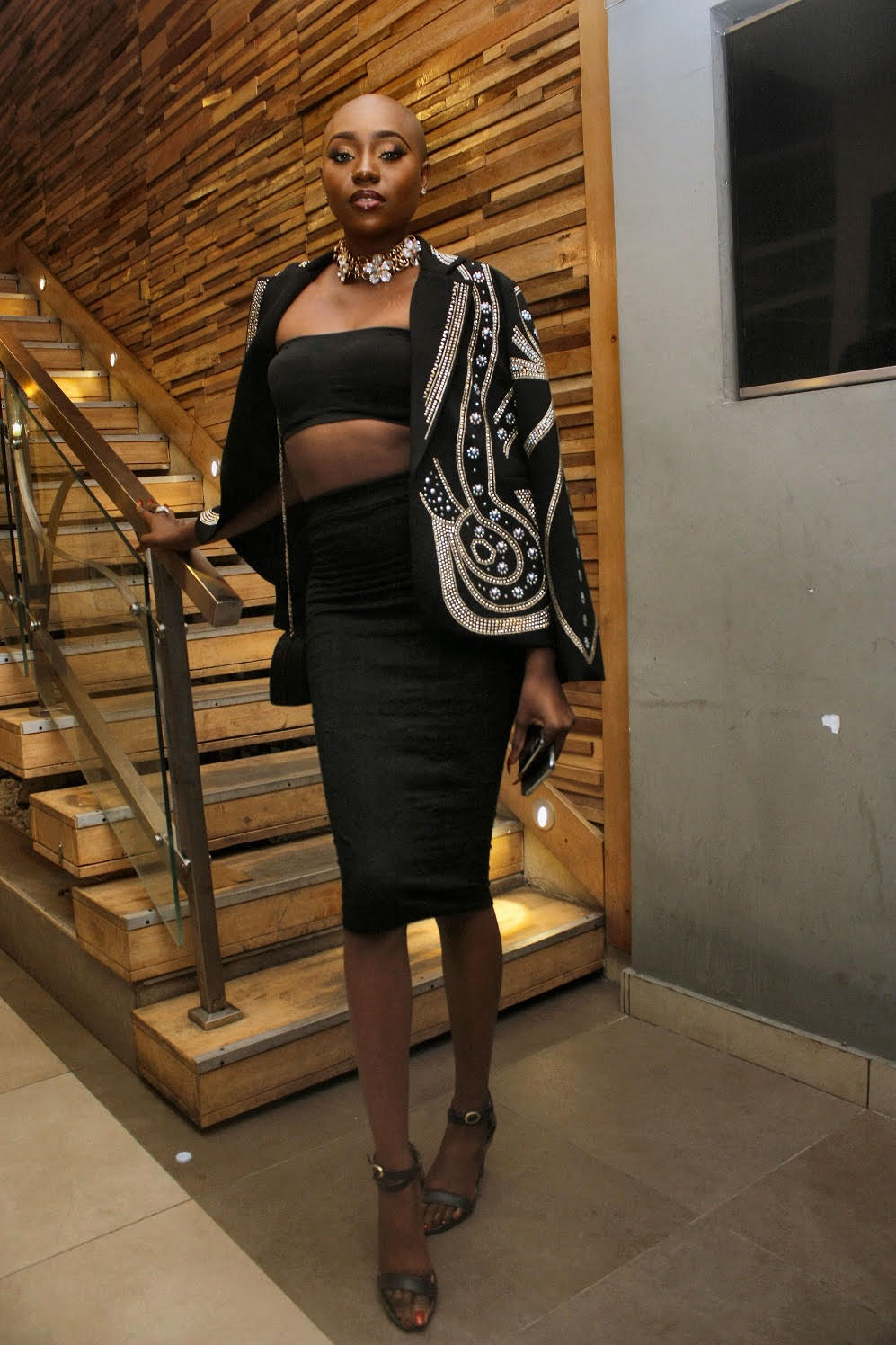 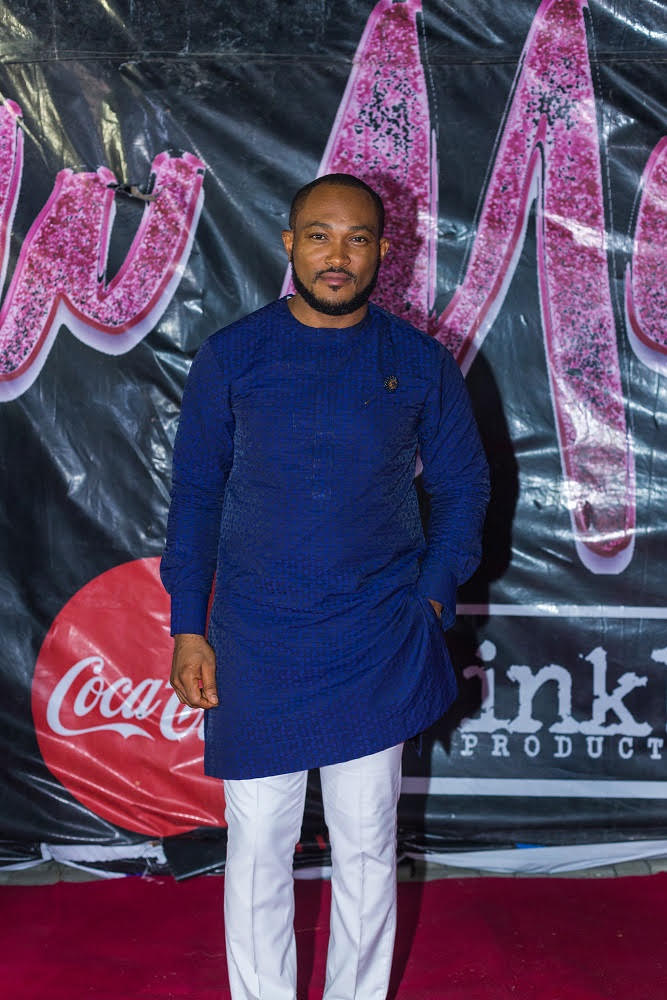 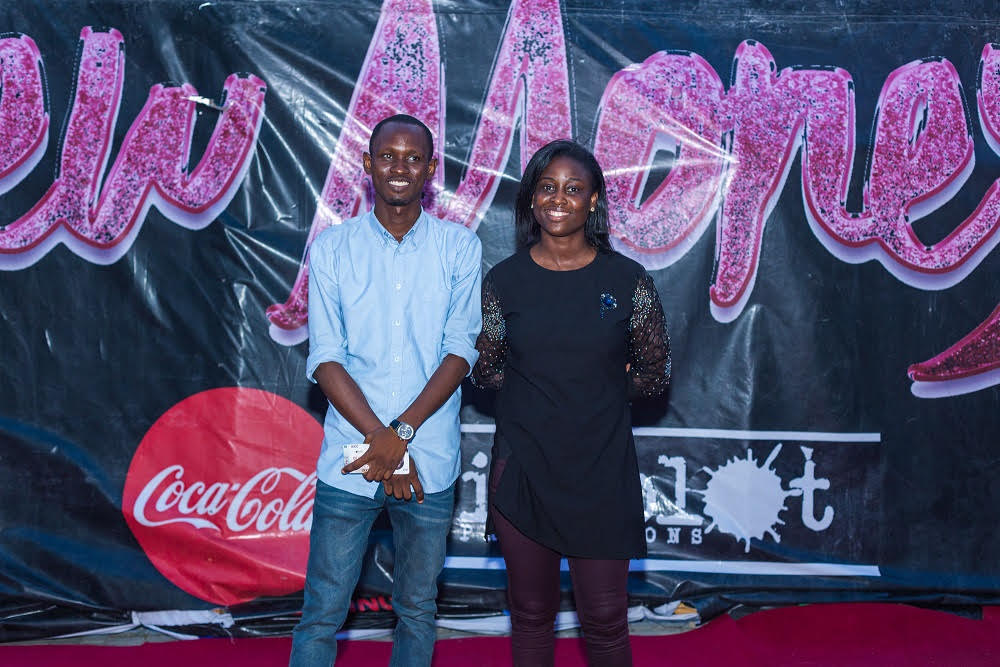 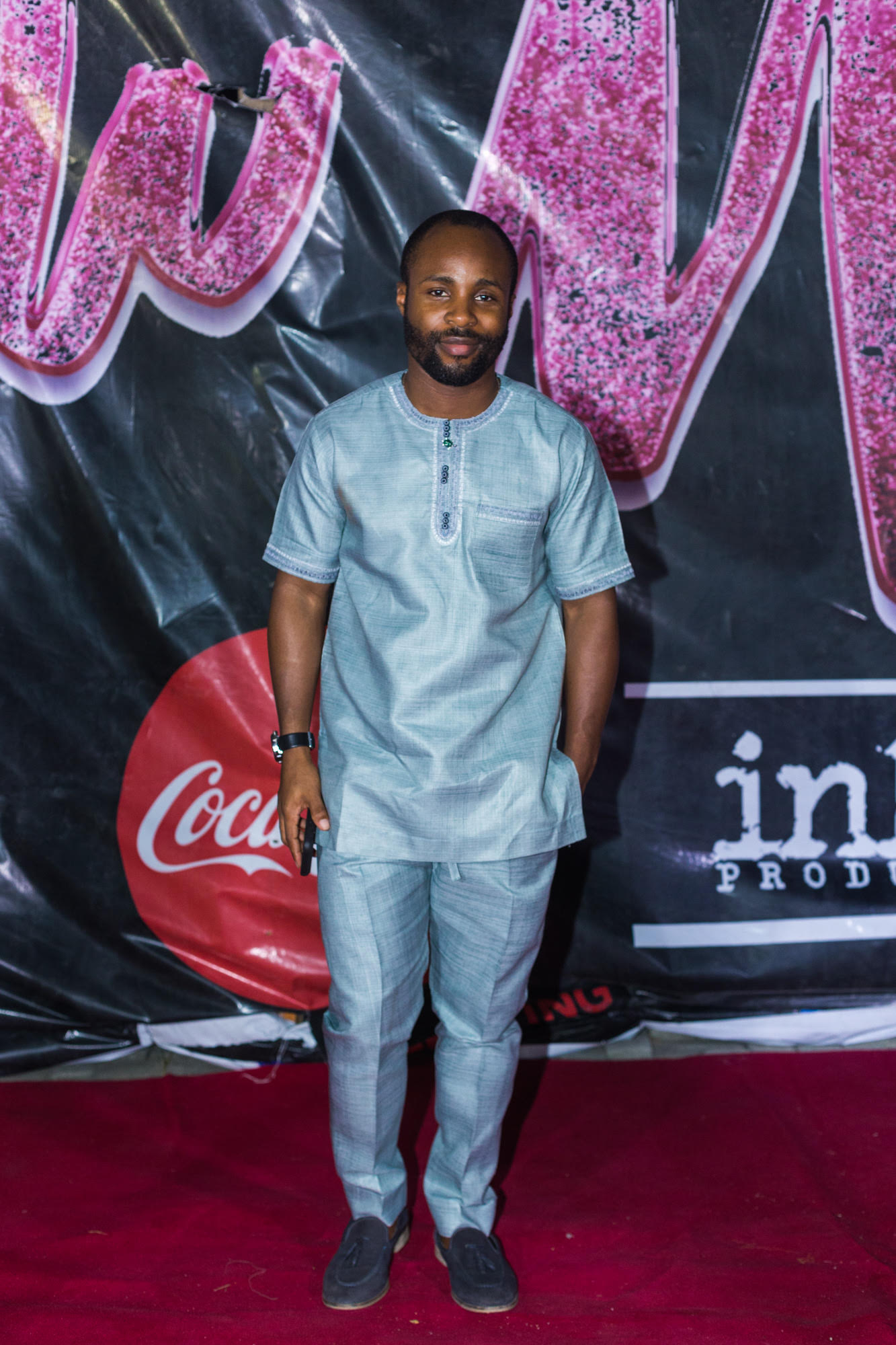 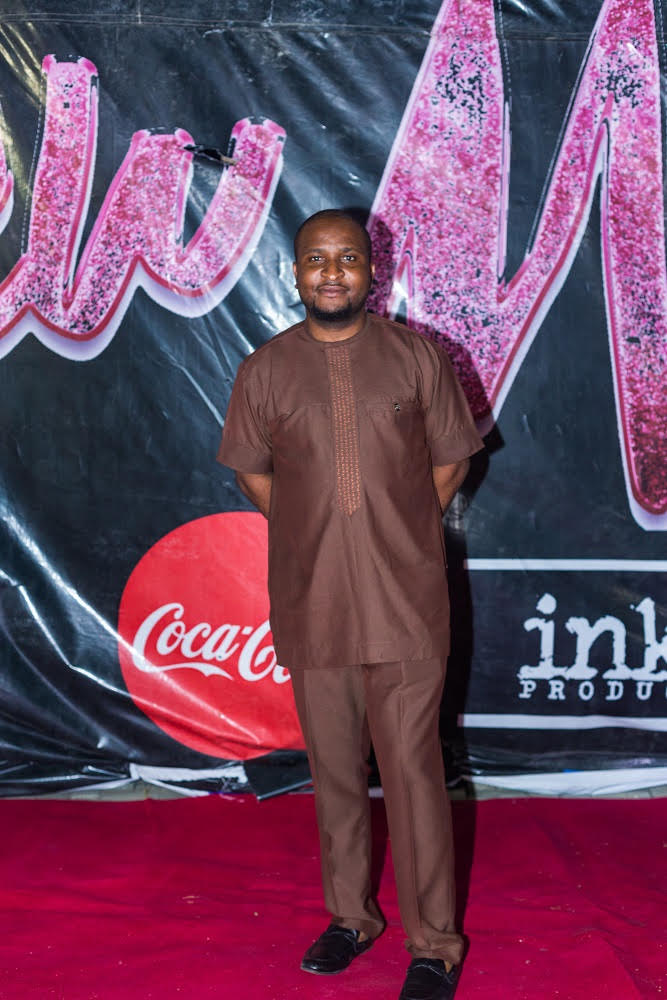 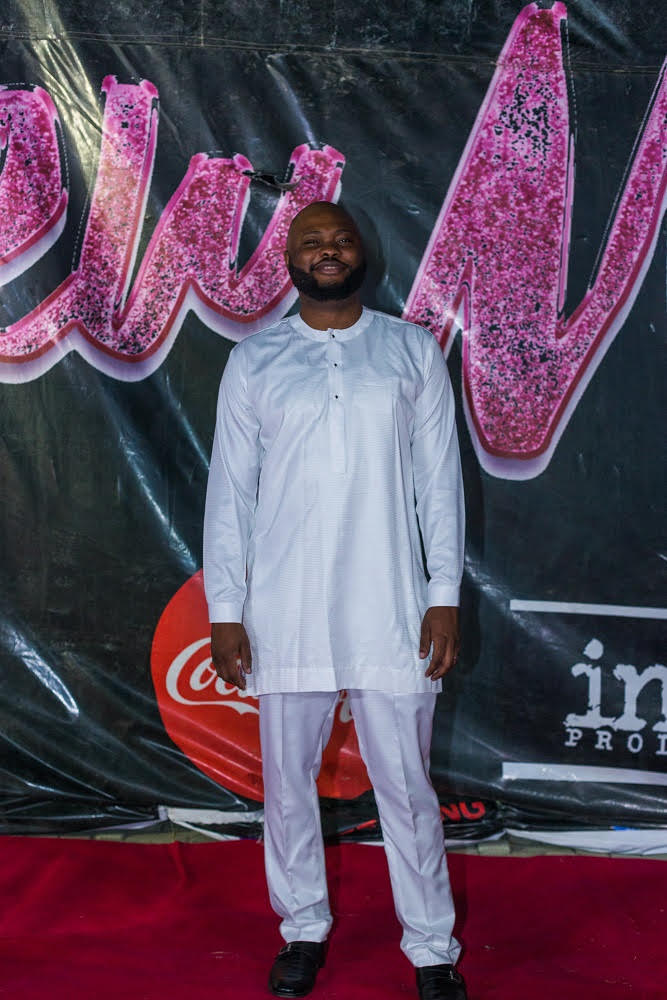 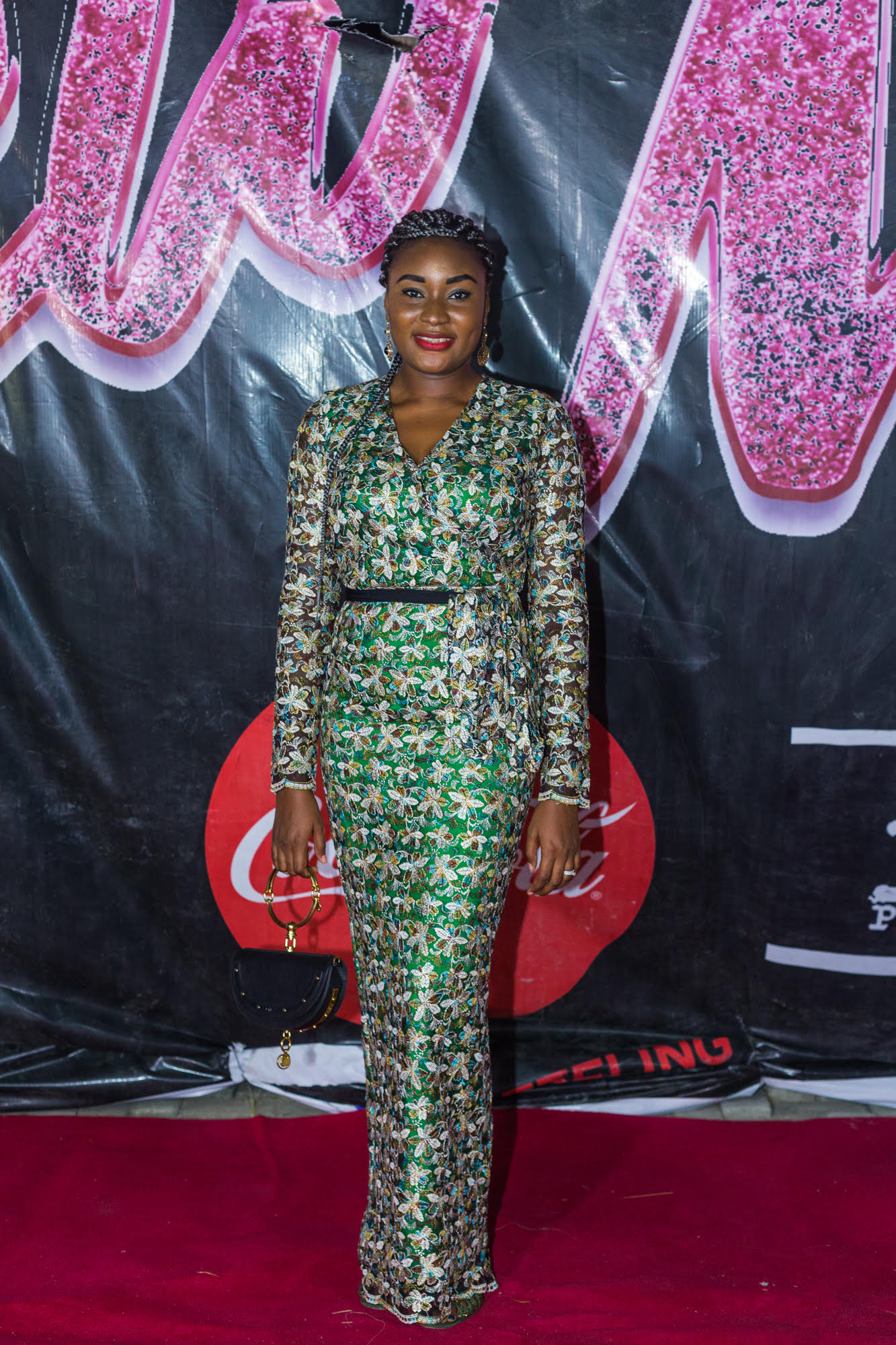 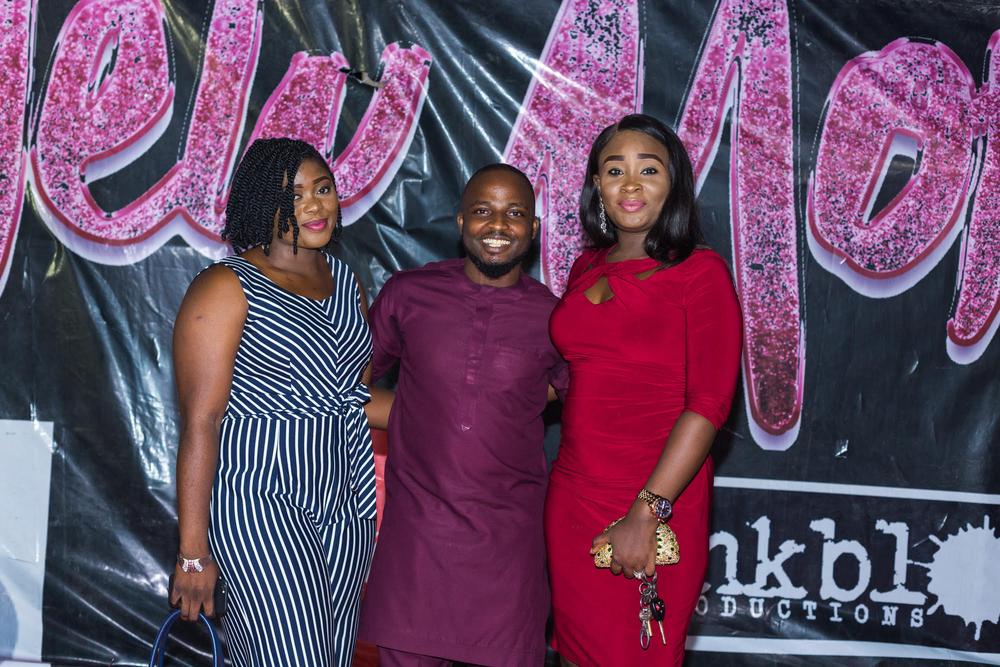 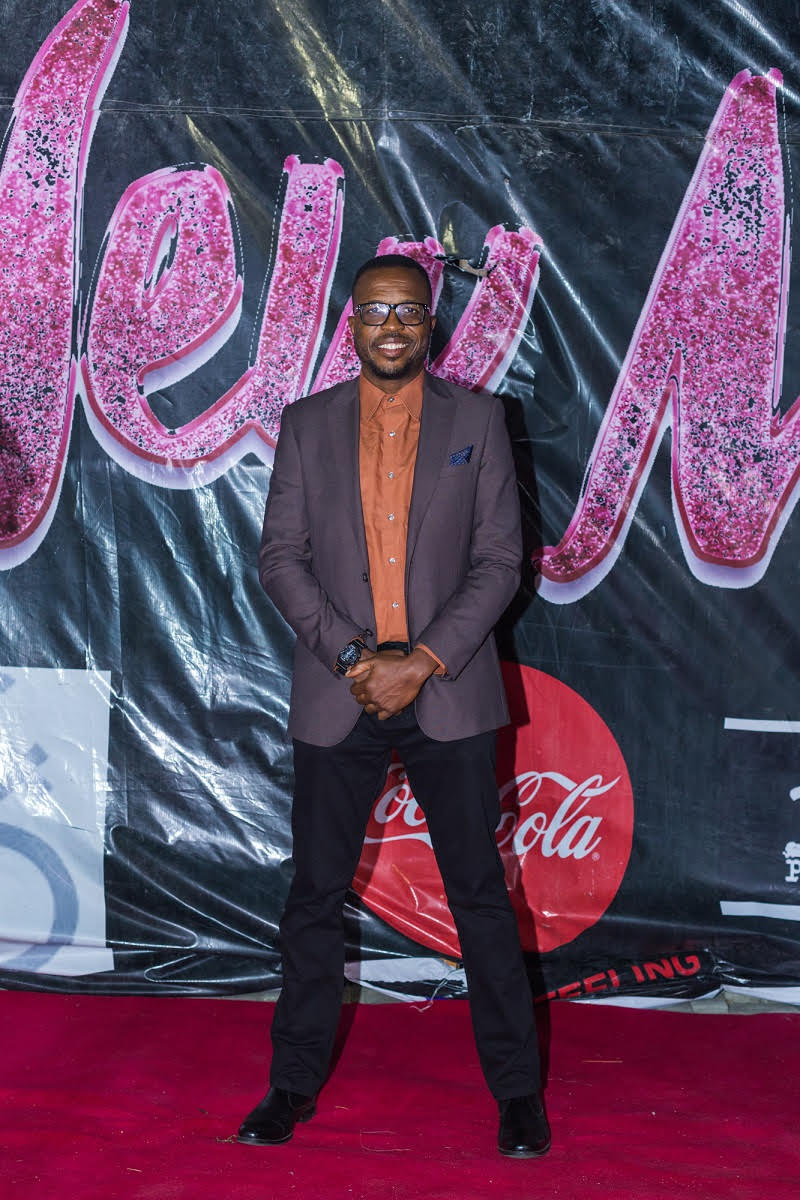