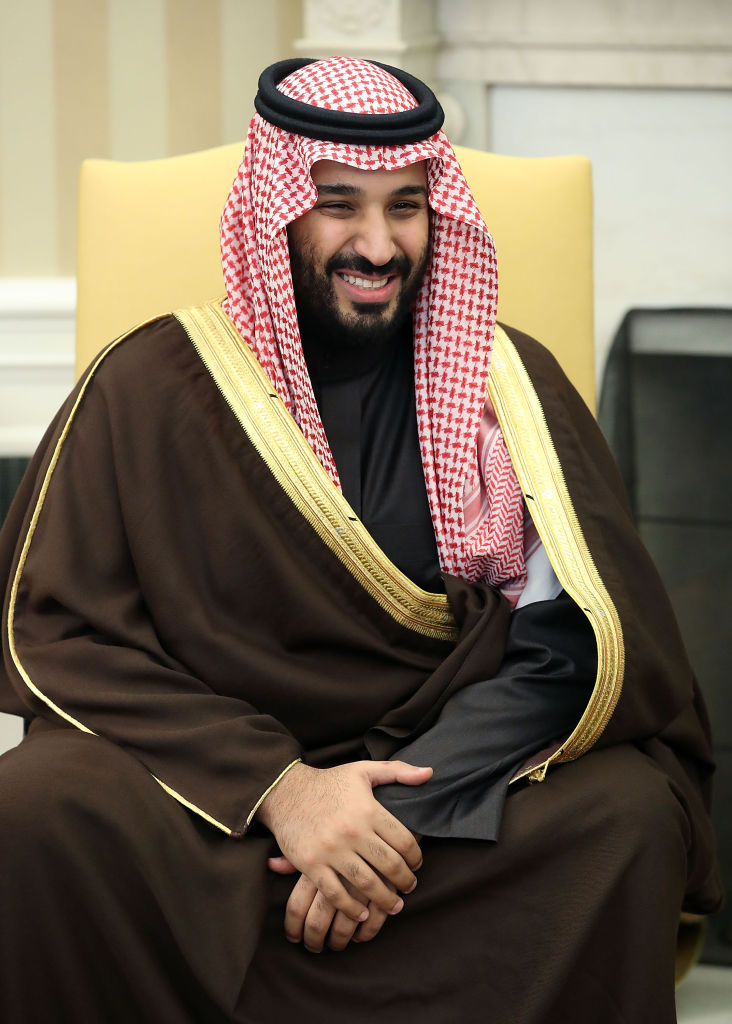 The crown prince of Saudi Arabia Mohammed bin Salman has announced that his country is working to ensure equal pay for men and women.

He said this in an interview on CBS News program “60 Minutes.”

Asked if women are equal, the prince said: “Absolutely. We are all human beings and there is no difference.”

He continued, saying: “We are working on an initiative, which we will launch in the near future, to introduce regulations ensuring equal pay for men and women.”

According to Argaam, Prince Mohammed has been working on plans to increase the number of women in the workforce from 22% to 30% by 2030.

Key among the plans was the decree by King Salman allowing women to drive.

Saudi women have “still have not received their full rights,” Prince Mohammed said. “There are rights stipulated in Islam that they still don’t have. We have come a very long way and have a short way to go.”

2019: If Buhari runs, other candidates should just run away – Femi Adesina