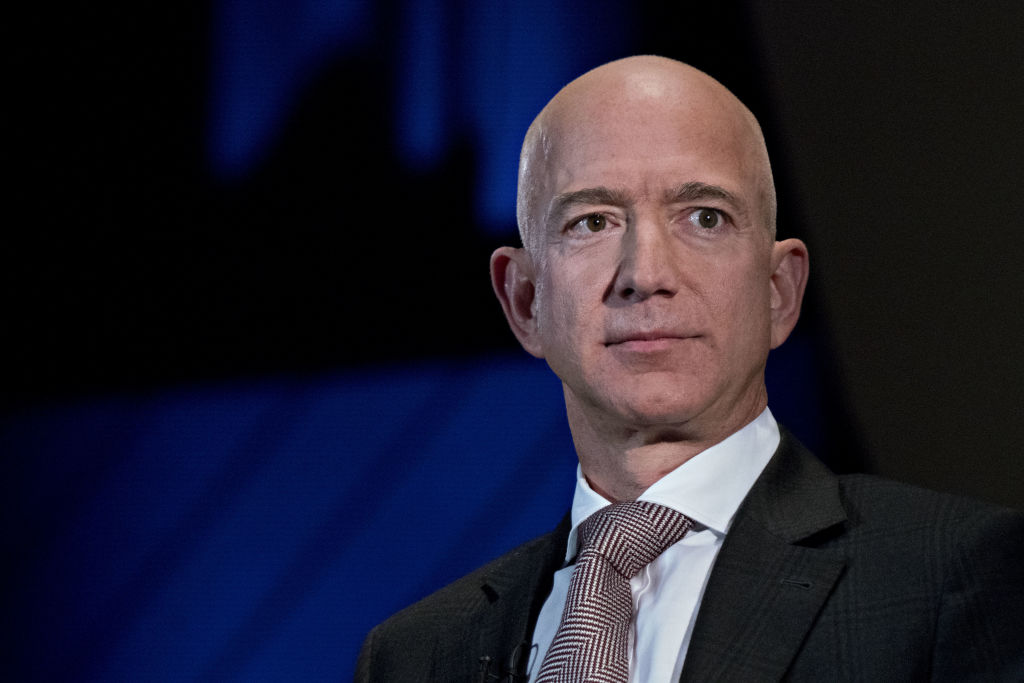 It looks like the source of Jeff Bezos‘ 2018 phone hack has been found. The Amazon CEO, reportedly had his phone hacked in 2018 after he received a WhatsApp message from the personal account of Saudi crown prince Mohammed bin Salman. Large amounts of data were reportedly stolen from Bezos’ phone in the hack, though it’s still unclear what was taken.

The two men had been having a seemingly friendly WhatsApp exchange when, on 1 May of that year, the unsolicited file was sent, according to sources who spoke to the Guardian on the condition of anonymity, and large amounts of data were exfiltrated from Bezos’s phone within hours.

The revelation of new details about a security breach that affected the world’s richest man comes about a year after the surprise announcement that Bezos and his wife MacKenzie would divorce after 25 years of marriage.