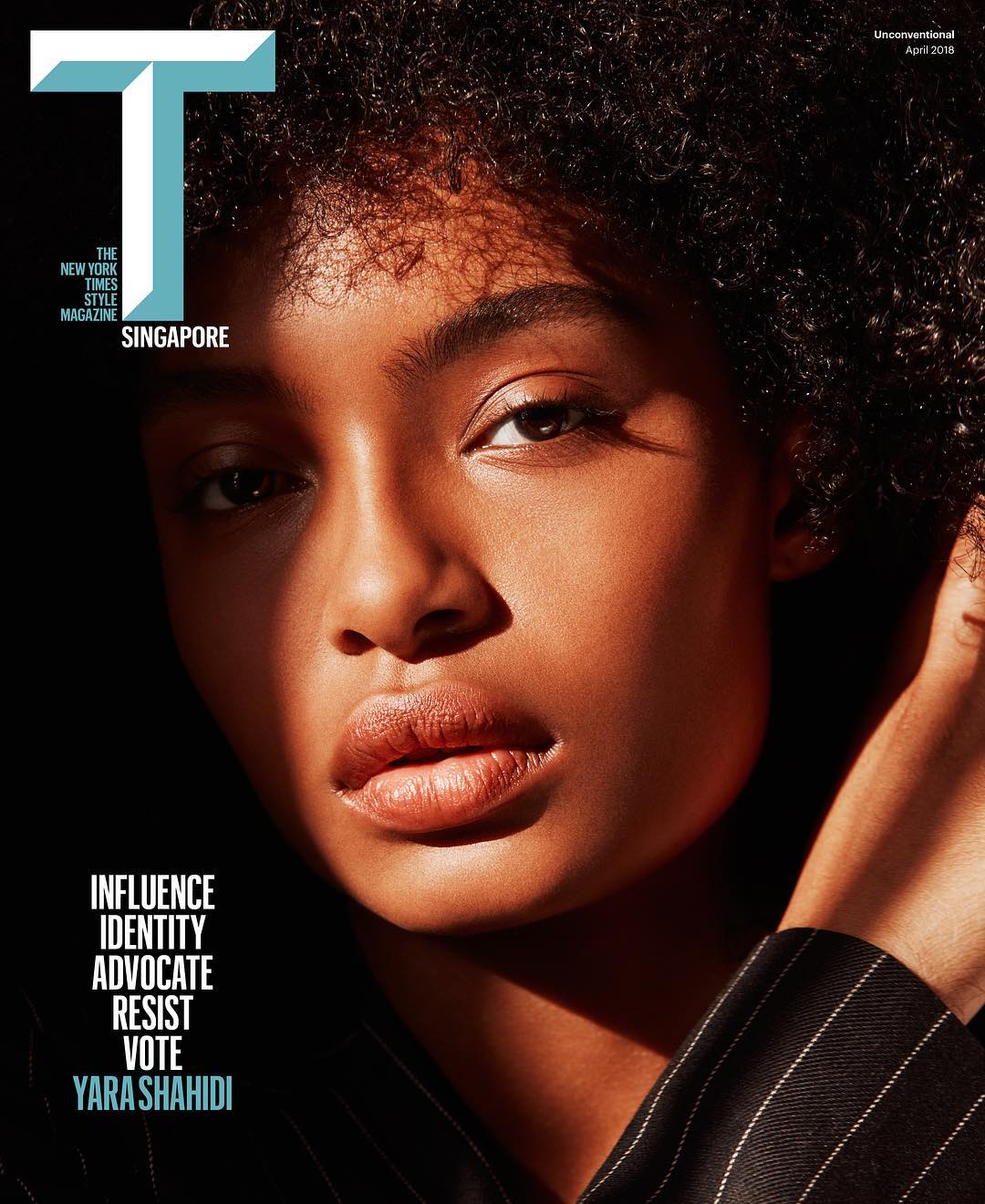 In the April issue of The New York Times Magazine Singapore, star of of hit series Black-ish and Grown-ish, Yara Shahidi, shares her bold ambition for a more involved generation of would-be voters, her own unique upbringing within the film and television industry, and what it means to be defiantly and proudly undefined. 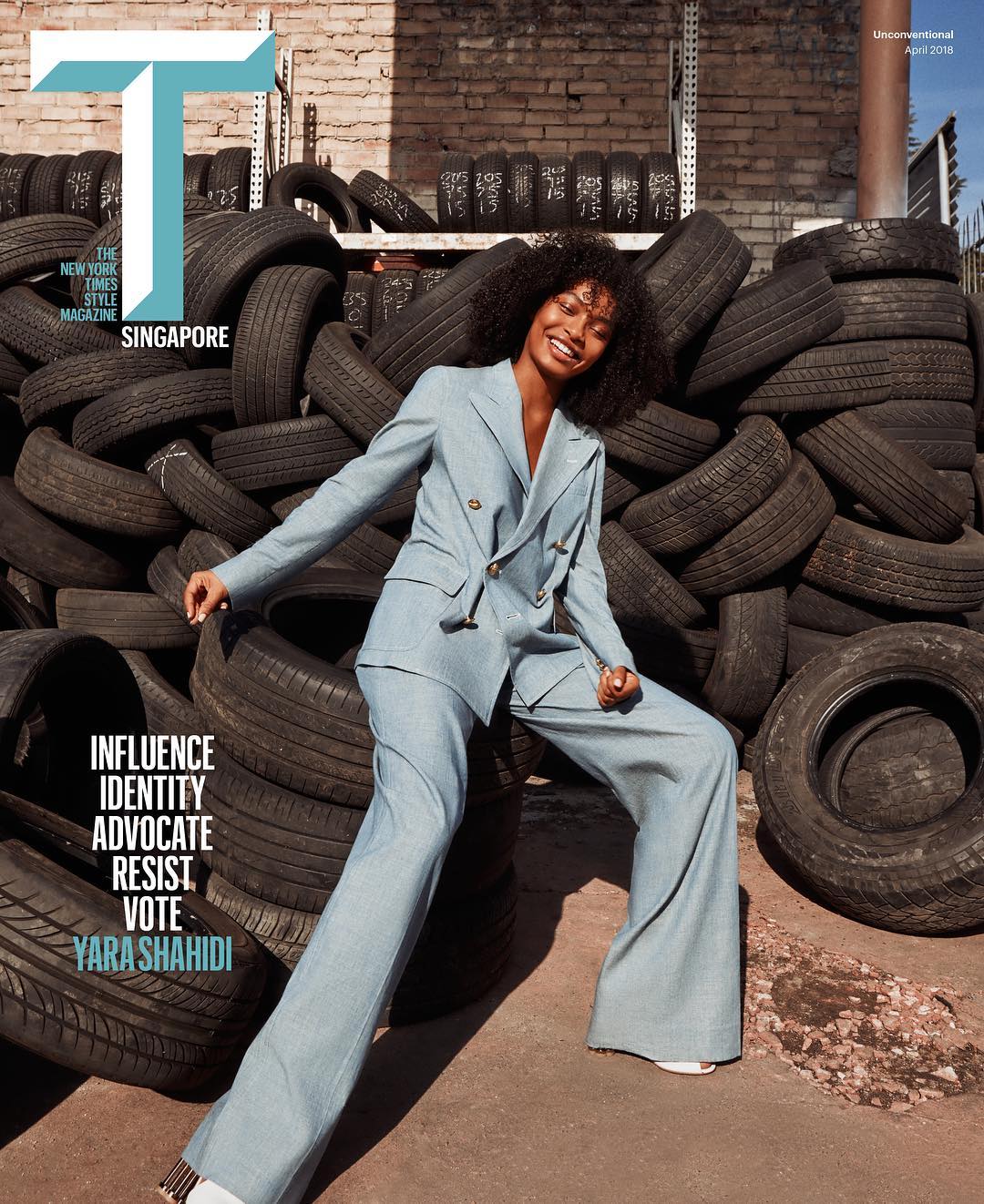 On what it was like meeting and interacting with Michelle Obama: Meeting First Lady Michelle Obama and being able to speak with her was incredible. She’s always been an inspiration and role model of mine. I’ve been very fortunate to be able to work with her educational initiatives and whenever the White House called, I answered. She is not only a representation of grace under pressure, but so much more. She represents what it’s really like to revolutionise the position of First Lady, and to be a symbol for girls, especially young black girls, out there everywhere. She is the representation that we all needed and she really took it upon herself to create these initiatives, which make such an impact and continue to make such an impact. 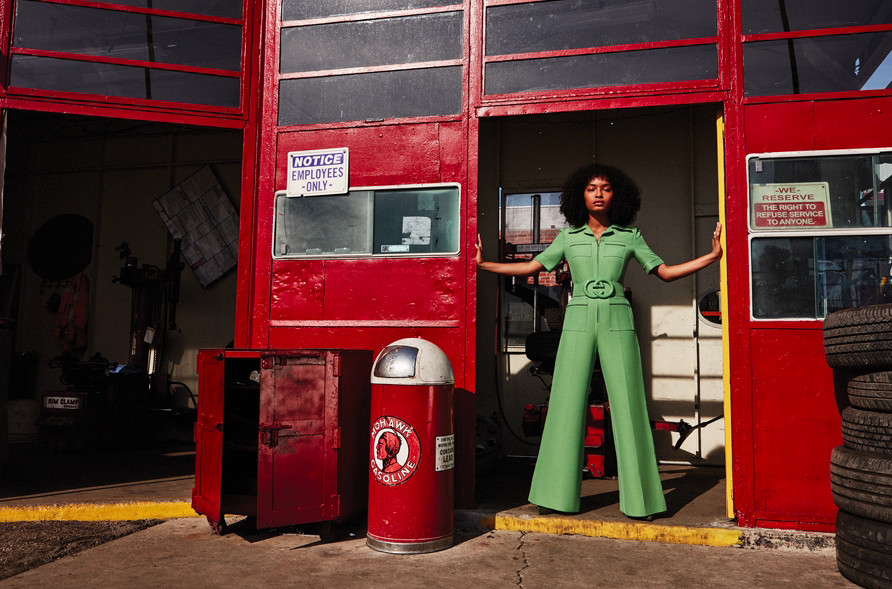 On how she has managed to stay grounded: If anything, being a child actor was at least retrospectively quite a breeze because of my parents. My parents were very intentional, especially in my elementary and middle school years. I wasn’t really pulled out of school, there were a couple of times that I was homeschooled. It was a personal choice because I appreciated the academics in a certain programme, but I was still in school, had hobbies and all of that, and acting was something that I went off to do with my family. I still very much had these beautiful experiences associated with acting, of just growing up and so it never hindered me. 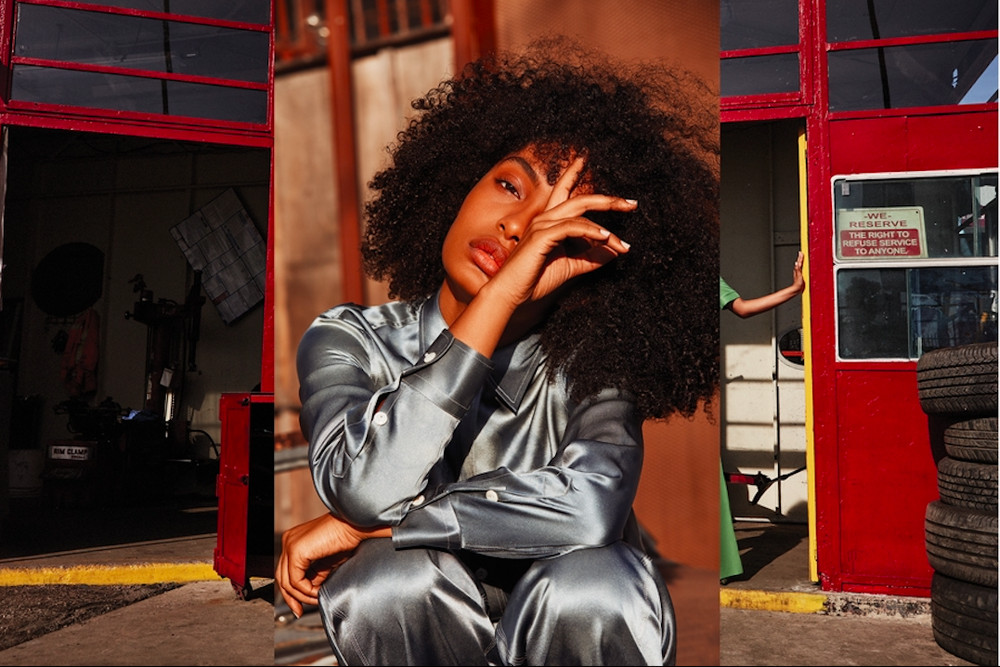 It wasn’t until “Black-ish” that major changes were made because I was in high school and high school was a little harder to balance. I ended up enrolling in a distance learning programme with The Dwight School. “Black-ish” was an adjustment, but it’s a beautiful environment and once we adjusted, it was really figuring out how to live in between takes. We have so much fun on set, but it’s still so integral and crucial that I had a life outside of work. My parents have always given me that and demonstrated that, and have always said that acting is something that we do, and it’s not who we are. That’s something that has really spoken to me because it’s about making sure that I allow my other interests to flourish so I never look back and say: “Well, if it wasn’t for this, I would have been doing XYZ.” 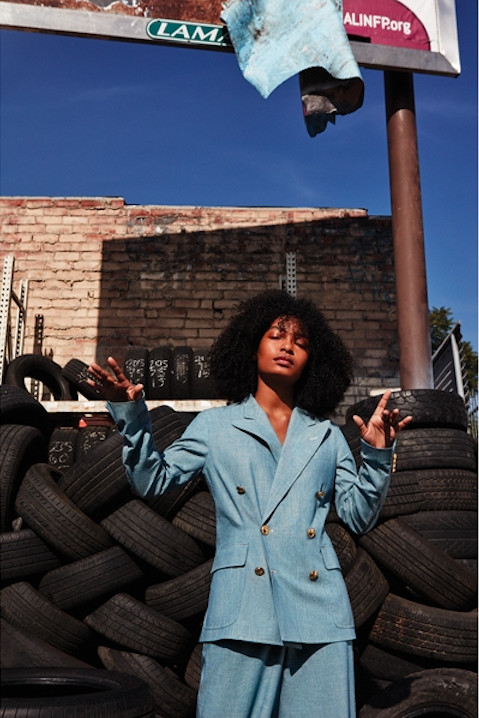 On if she is excited about college life, now that she’s experienced it somewhat as Zoey on “Grown-ish”: Yes, and no. I’m excited because being on “Grown-ish” and being on that set, I’ve made some pretty amazing friends, not just as Zoey but as Yara, which has been really special to me. I absolutely adore the people that I get to work with every day and if I can have that kind of relationship with anybody in college, really, I’ll feel like I’ve hit the jackpot. 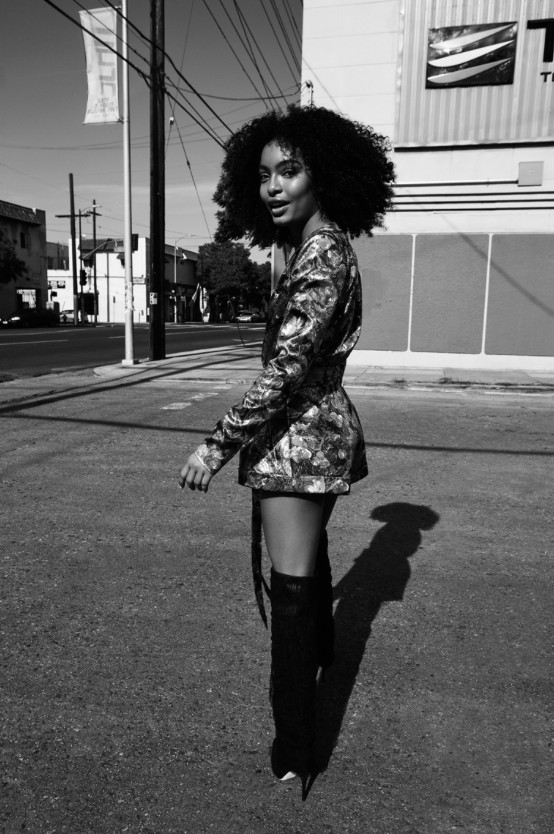 Zoey’s college adventure, while it will most definitely not be mine, has paralleled my life in so many ways because Zoey getting to bond with her friends is me getting to bond with my cast and my friends. It really is kind of like college because we get to see each other every day. There are some weeks it feels like we’re living together because we’re on set for so long. If I get to be a part of that kind of relationship-building process in college, I’ll be so excited. I’m actually really excited about taking classes. I’m so excited about figuring out what I want to do and fine-tuning what my interests and what my concentration will be.