#BBNaija: Anto, Cee-C, Khloe, Lolu & Miracle NOMINATED for Possible Eviction! Who do You think will Leave on Sunday?

The Big Brother Naija live nomination show just ended and the Housemates up for possible eviction have been revealed.

This season, the housemates started off playing in pairs but in a twist, Big Brother revealed that all strategic partnerships had been dissolved a few weeks ago and the housemates will continue the game as individuals.

Today, instead of the regular nominations, the housemates played a game to determine the new Head of House and the HoH picked a chance card to reveal who will be up for evictions.

The winner of the HoH challenge was Alex. Alex picked chance card 5 which placed everyone up for eviction except the HoH, HoH’s choice and the person that was fourth in the qualifier challenge, which was Lolu.

Alex picked Tobi as the housemate to be saved from eviction.

The final housemates up for eviction are: Anto, Cee-C, Khloe, Lolu and Miracle. 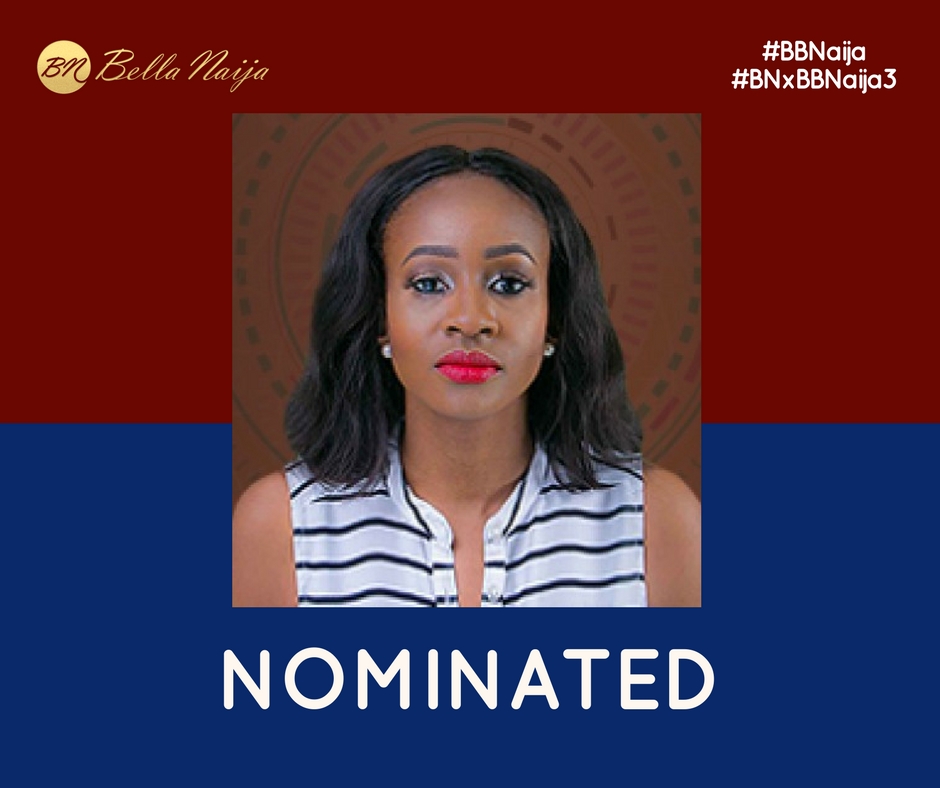 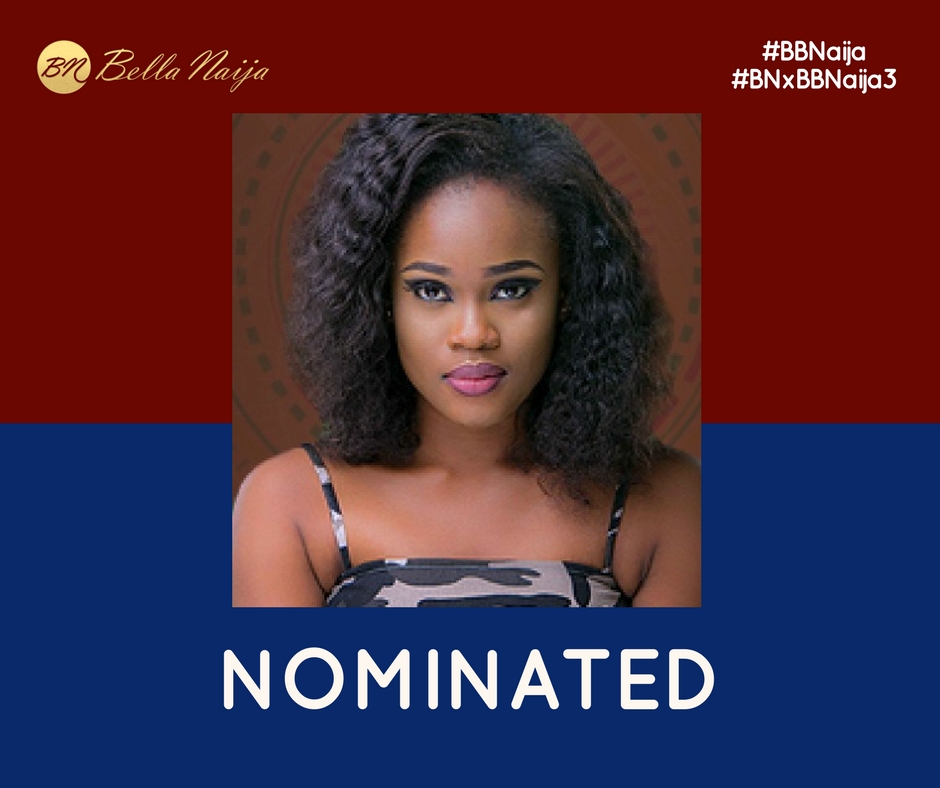 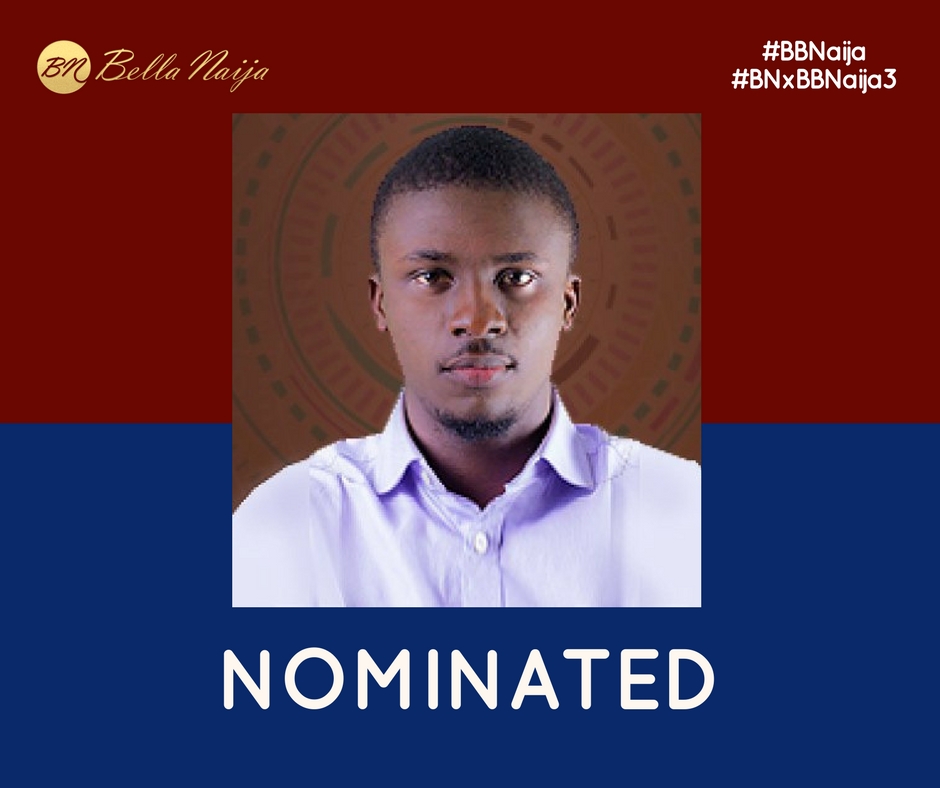 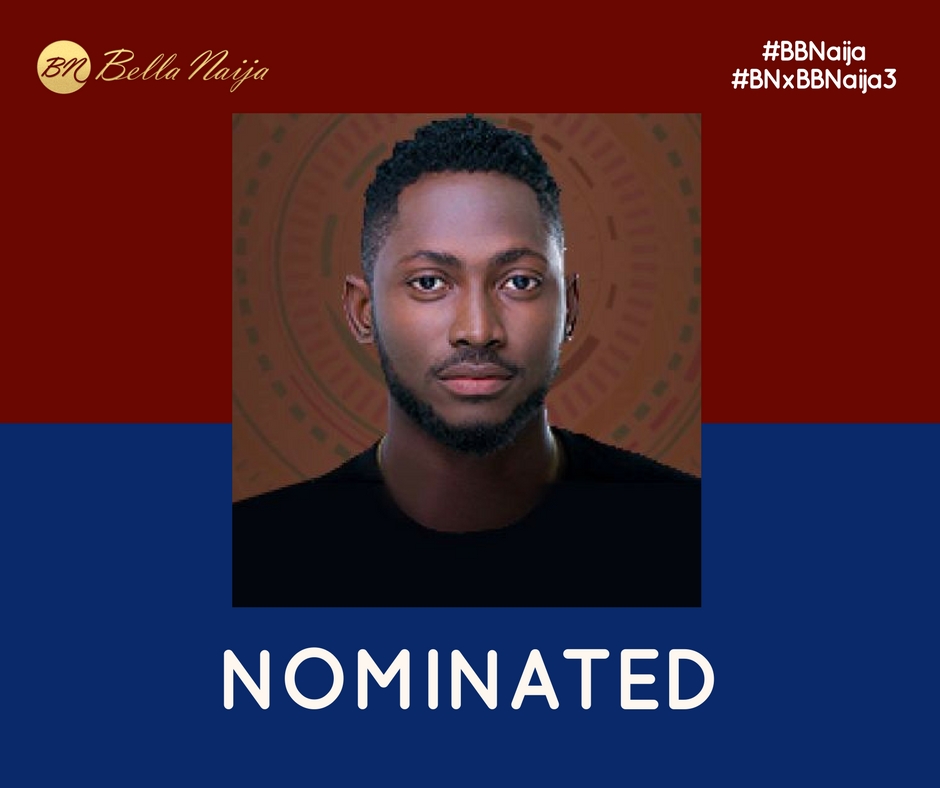 Issa Reunion! Richard Mofe-Damijo & Ego Boyo are back on our Screens with “The Mr X Family Show”