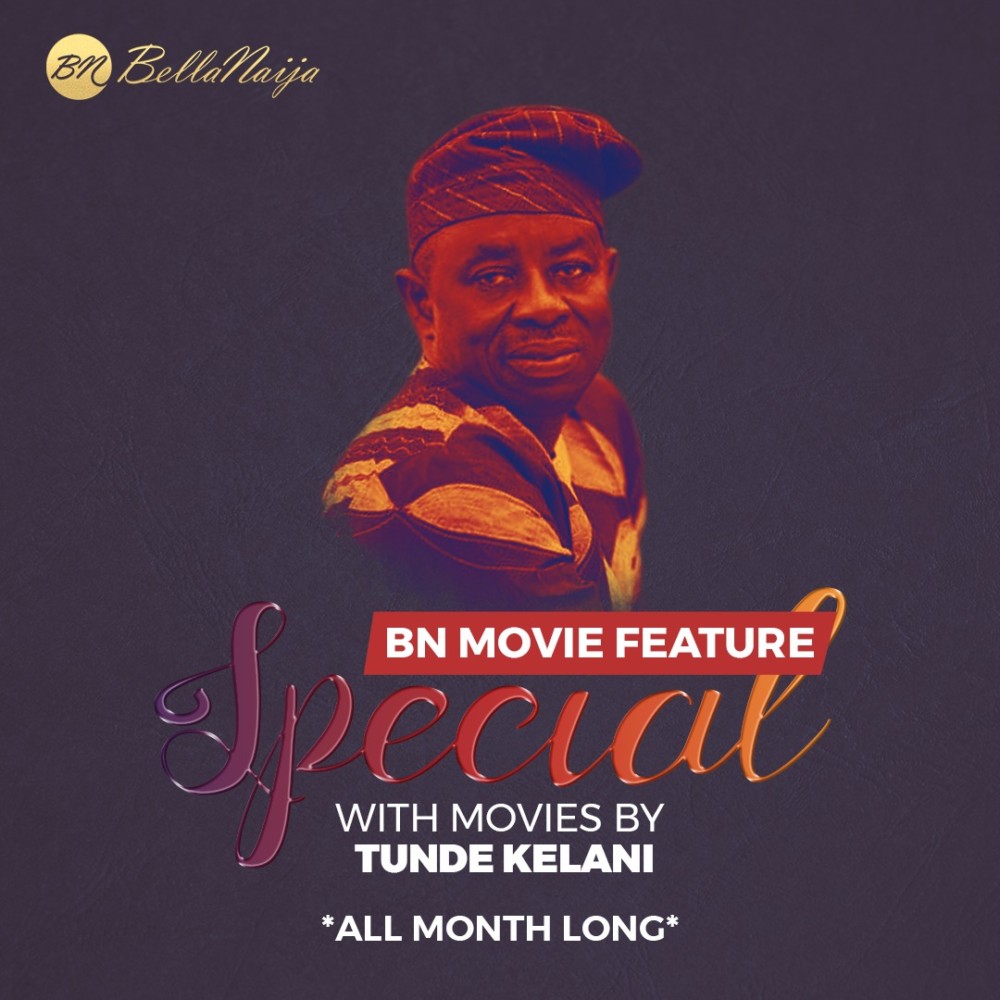 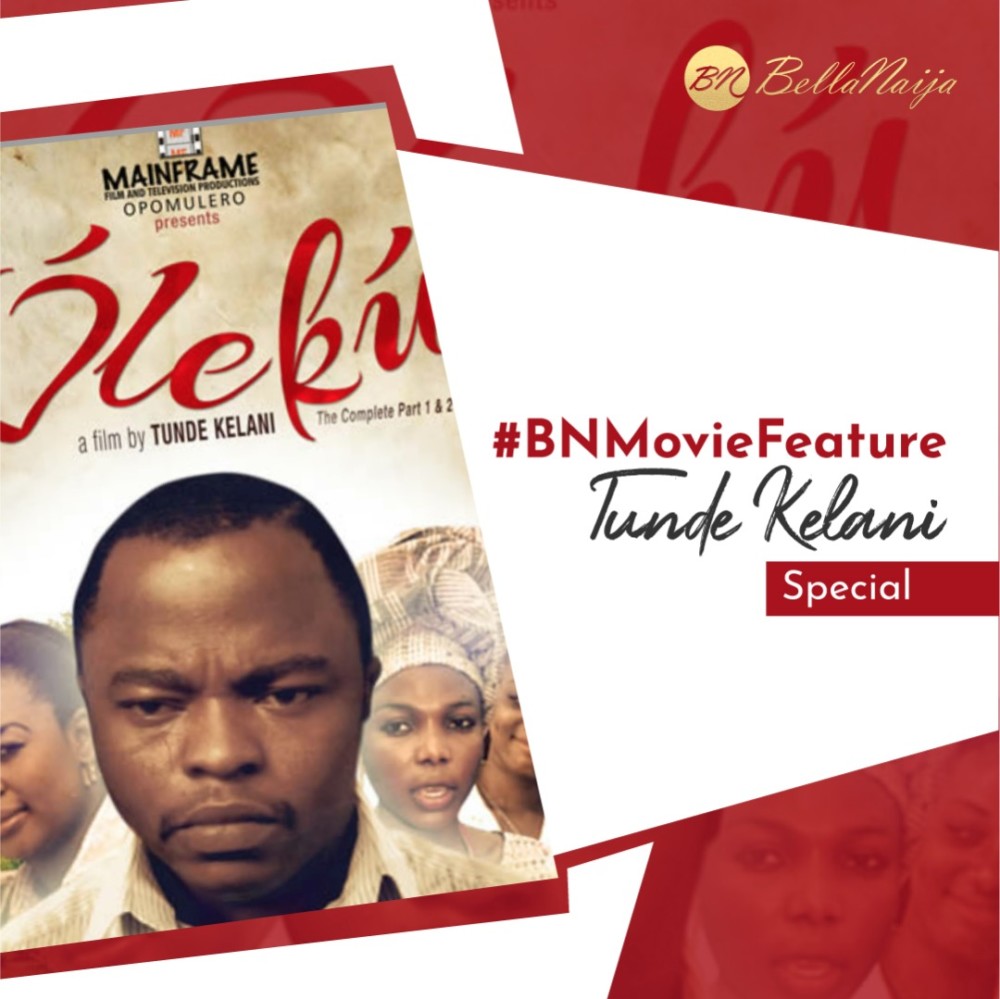 We kicked off with Maami, and have featured Thunderbolt (Magun), Ti Oluwa Nile, and for the final week, we have the TK’s ‘Oleku’. The film stars Yemi Shodimu, Feyikemi Abodunrin, Pauline Dike and Lola Amusa.

The movie tells the story of Ajani, a final year student of the University of Ibadan in search of a life partner due to pressures from his mother.  He finds himself in a  love quadrangle as  he becomes involved with three beautiful women- Asake, his old time girl friend; Lola, a first year student he just met; and Sade, a childhood acquaintance who gradually becomes the centre stage of the love drama.