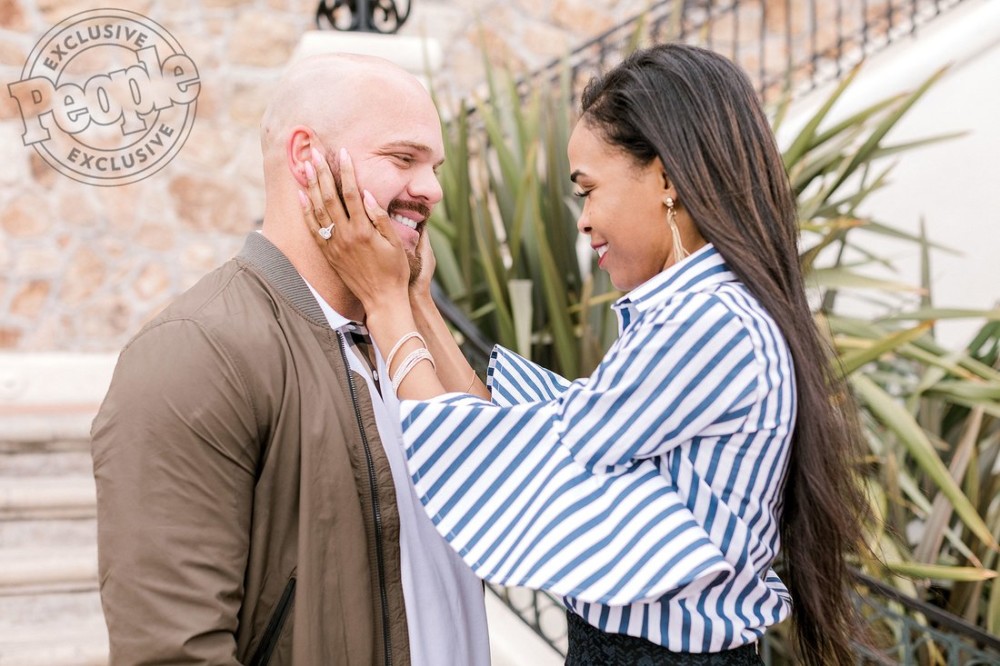 The couple broke the news in an exclusive feature on People Magazine, where they spoke on how they met, the proposal and what makes their relationship work.

The couple met in March of 2017, when the singer attended a spiritual retreat in Arizona run by the pastor and life coach.

Michelle says: I was in a horrible, dark place,I just needed to go somewhere where I could get a message of hope and restoration, rejuvenation — get connected to God.

Chad says: When we met, both of us were in very similar places on a personal level, Michelle was coming off the heels of a really bad relationship, and I was just in a place of despair as well. 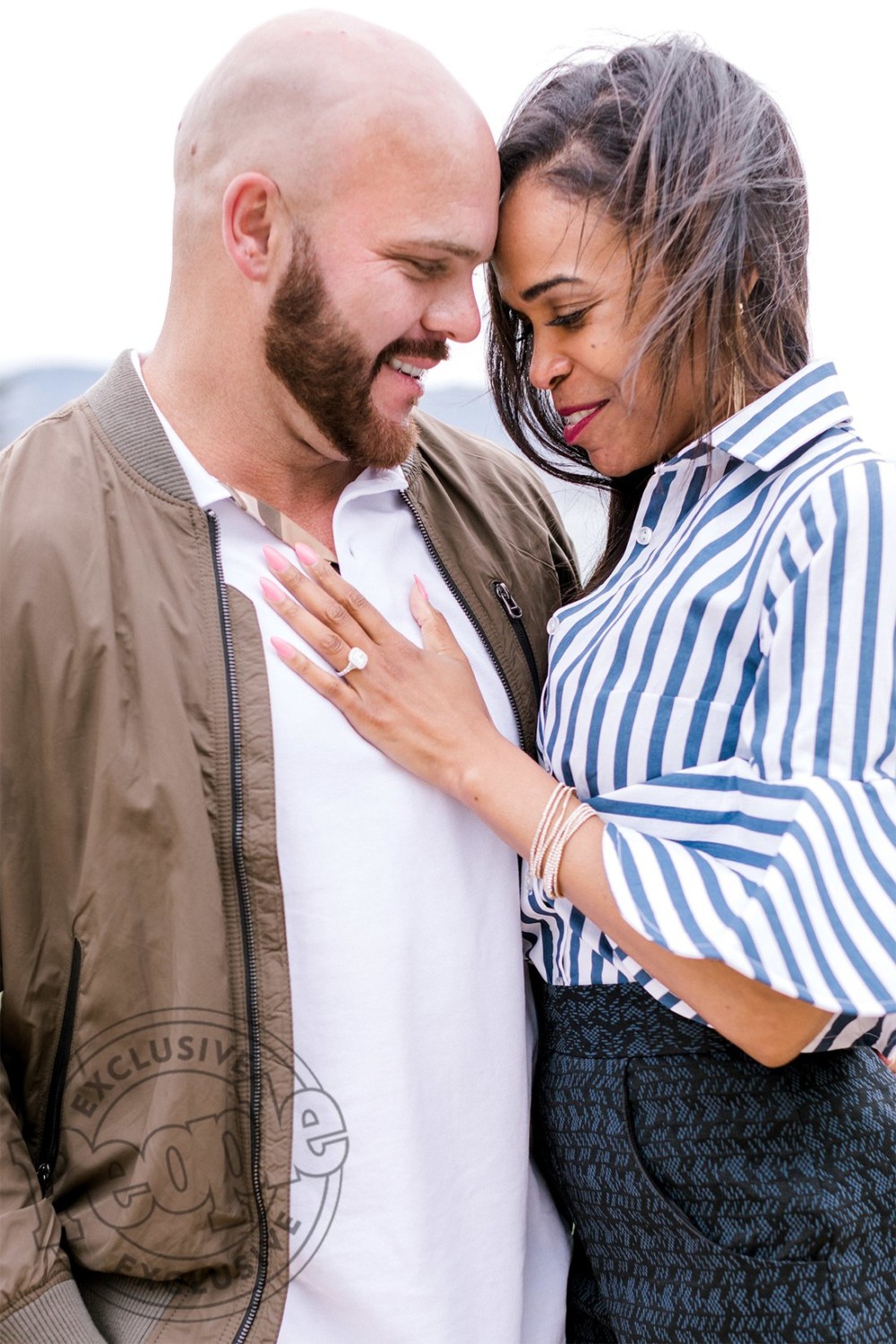 Michelle says: I didn’t even tell any people I was talking to Chad. I wanted to treat this relationship differently because obviously all my past relationships have failed. I didn’t want to talk about another relationship that possibly wasn’t gonna go anywhere. What kept drawing me and drawing me at first was I felt like I could be myself.

Chad says: Here’s this Destiny’s Child girl — but when I got to personally interact with her, I saw her around others and her humility stood out in ways that I can’t even articulate. When you see someone operate behind the scenes, with no camera, with no mic, no makeup on? She does not carry herself above anybody. Humility’s not something that you can fake. 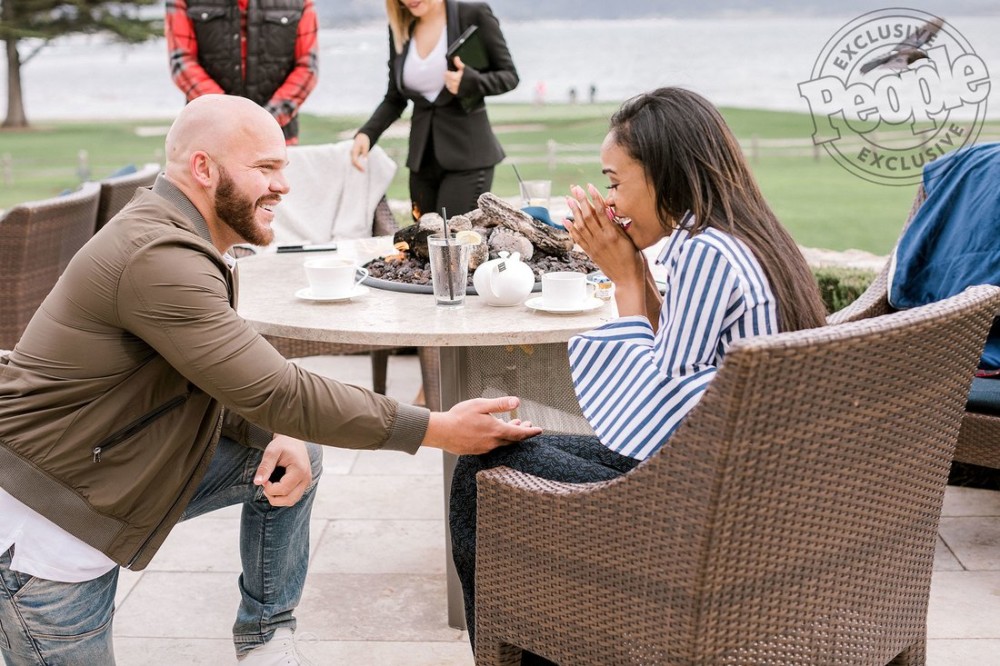 Chad says: We were replaying the whole text message, recreating the moment. I was like, ‘Hey, what about if you and me connected?’ She sent me back a text saying, ‘I’ll check my availability.’ And I signaled over to the waiter, and she brought out the iPad and played the video of me being on the proposal tour.

Michelle says: I started weeping and wailing when I see all these special people. Towards the end of the video, something in my head said, ‘Pull yourself together! He’s about to propose! Stop all this crying!

Chisom Winifred: When Is It Called Cheating?