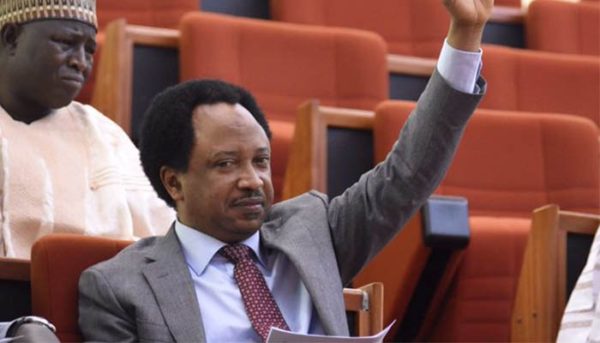 Sani, speaking to Punch, said he received a letter from the Commissioner of Police, inviting him over.

Although he hasn’t been served yet, he said, he also saw a letter written by El-Rufai informing the Chief Judge of the state of his interest in the case. He said:

He is trying to frame me in a murder case. A letter was written from the Commissioner of Police’s office to invite me over a case that is before a court of law.

They have not served me yet but we have gotten the letter. We also have the letter which El-Rufai wrote to the Chief Judge of Kaduna State, insisting on it and showing interest in the case, for me to be framed up.

The letter, forwarded to Punch, was signed by the commissioner of police and asked that Sani appears before the police on April 30. It read in part:

This is in connection with a case of criminal conspiracy and culpable homicide transferred to this office by 1 Division, Nigerian Army, Kaduna, alongside with exhibit audio CD in which your name was mentioned by the principal suspect. This is to enable us fairly and timely conclude investigation into the matter.

Sex-for-Marks Scandal: Colleague says OAU Lecturer has not been to the Office Since Audio Clip went Viral