Ogo Offodile Just Reminded Us: No One Does Minimalism Quite Like Her

Ini Dima-Okojie, Linda Osifo & All The Best Dressed Stars At "Who's The Boss" Premiere

From the runways in Milan to full spread Billboard features in New York, our girl Mayowa Nicholas is having a great year!

Although she missed a spot at the Victoria Secret’s Fashion Show in 2017  she continues to be the ultimate designer’s muse. This year she opened the Ralph Lauren FW18 show and walked for Alexander Wang, Brandon Maxwell, and Carolina Herrera at New York Fashion Week.

Her latest gig was in a feature in American Vogue‘s May 2018 issue. Photographed by Philip -Lorca Dicorcia and styled by Phyllis Posnick she posed in a quaint stairway with lambs at her feet. This is, however, not her first Vogue feature, in January this year, she featured in Vogue España. 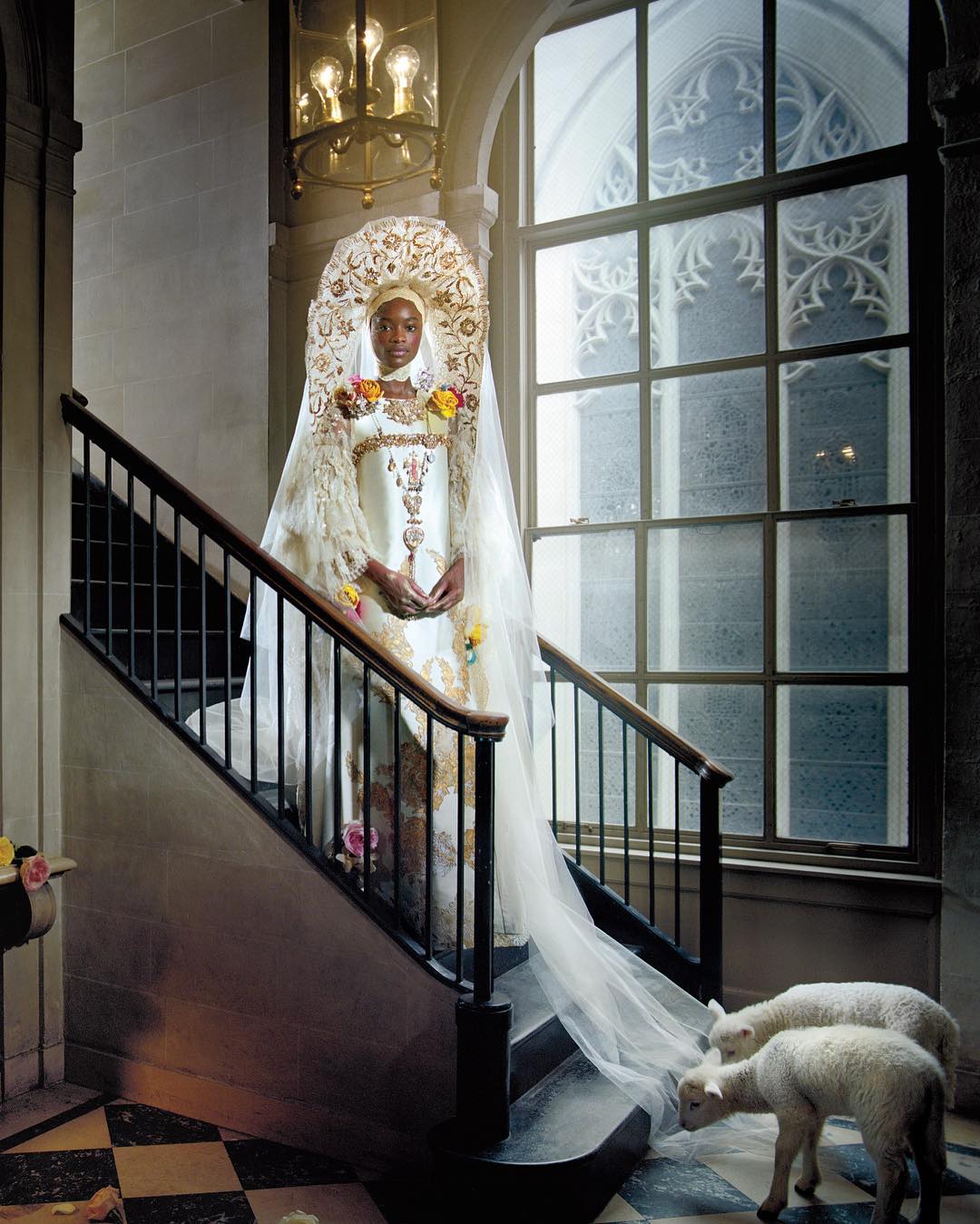 For its spring/summer 2018 campaign, Net-A-Porter travelled to Mexico City in February to showcase the defining trends for the season. The campaign featured international models including Mayowa Nicholas. 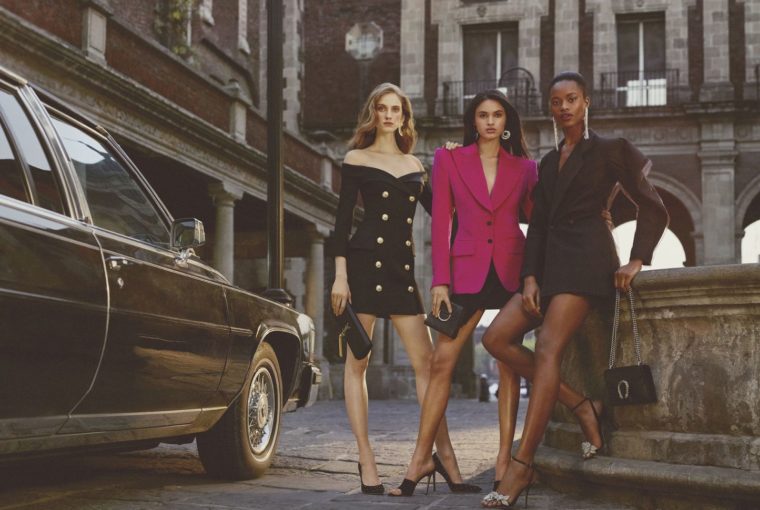 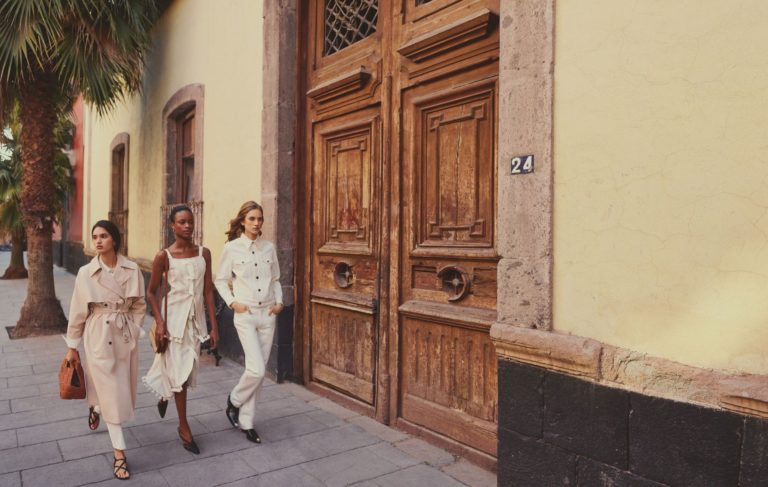 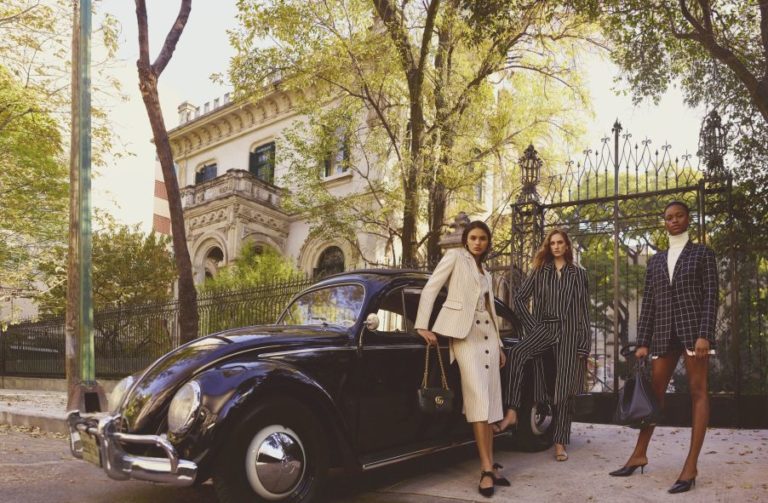 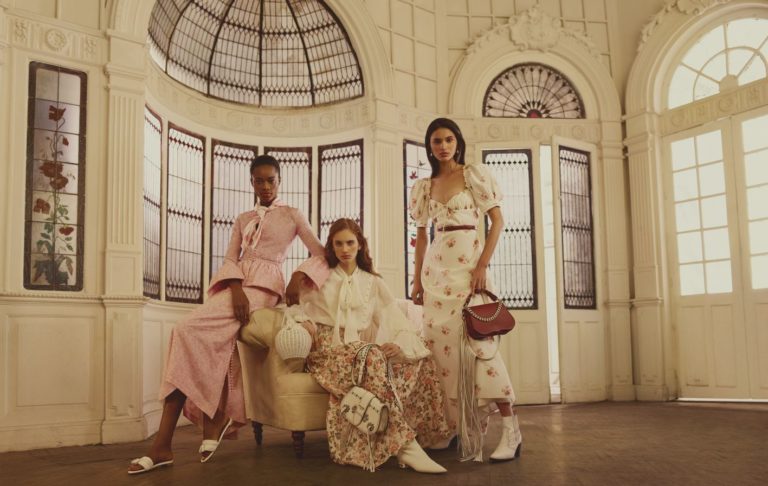 The sky is just Mayowa’s stepping stone. You go, girl!