UN says it did not urge Nigeria to legalise Marijuana 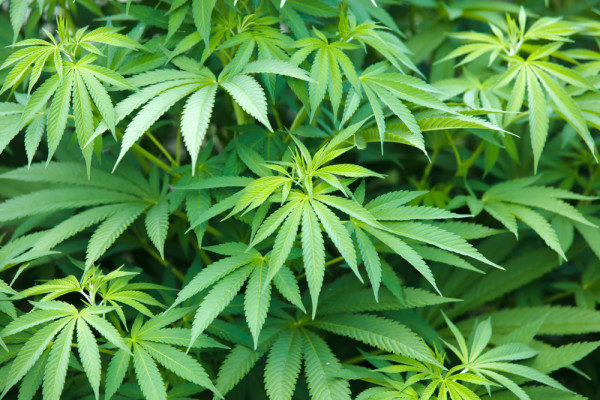 The United Nations Office on Drugs and Crime (UNODC) has said it did not urge the Nigerian Government to relax its laws on marijuana, ThisDay reports.

It had earlier been reported that the UN asked that Nigeria relaxes its laws on the use of marijuana for medicinal purposes.

The UNODC, through its Outreach and Communications Officer, Sylvester Atere, has however said no request of the sort was made.

Atere said the UN representative was misquoted, and did not ask that marijuana be legalised. He said:

Our representative clearly stated that legalisation of cannabis is not supported by the three UN international drug conventions (Single Convention on Narcotic Drugs, 1961 as amended by the 1972 Protocol; Convention on Psychotropic Substances, 1971; UN convention against Illicit Traffic in Narcotic Drugs and Psychotropic Substances 1988). The UNODC did not urge Nigeria to legalise cannabis.

To keep the record straight, on invitation by the Senate Committee on Drugs and Narcotics, UNODC made a presentation at the public hearing and reiterated the following recommendations contained in 2017 International Narcotics Control Board (INCB) report, where the board urges all governments to: Gather data on prevalence of drug-use disorders and the accessibility and utilisation of treatment; invest in making treatment and rehabilitation evidence-based; allocate sufficient resources to treatment and rehabilitation, the two major components of demand reduction; pay particular attention to special population groups; share, nationally and internationally, best practices and build capacity; and stimulate research into new interventions.