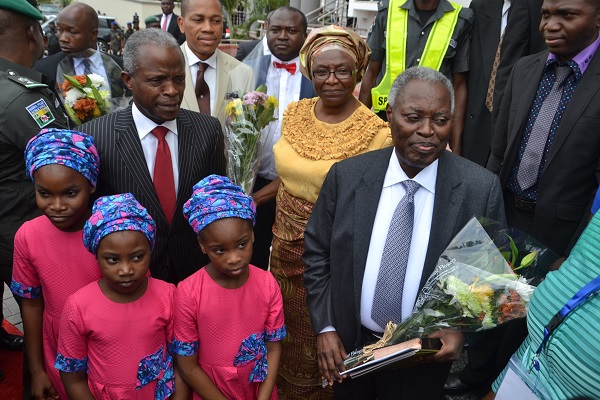 Vice President, Prof Yemi Osinbajo has called on Nigerians across religious divides to rise in unison against growing cases of religious intolerance in Nigeria, promising that the Federal Government of Nigeria is doing everything within its powers to protect the rights of all citizens for freedom of worship.

Prof Osinbajo who made this call on Tuesday while commissioning the over 40,000 capacity new headquarters building and church auditorium of the Depper Life Bible Church, Gbagada, Lagos said the religious intolerance remains a major challenge against the socio-economic revival of Nigeria, assuring that President Muhammadu Buhari has given him the mandate to intervene in areas that are facing such challenges with the aim of bringing enduring peaceful co-existence. 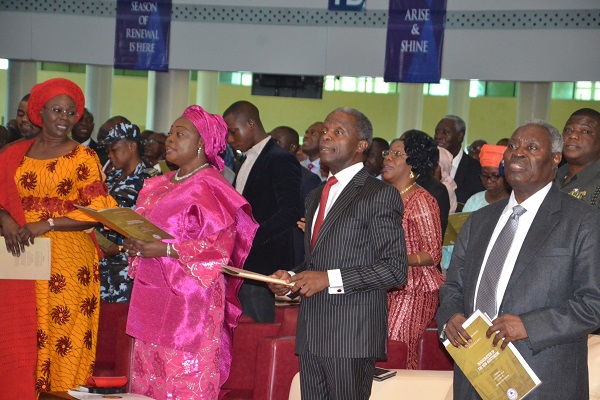 He lamented the growing persecution of Christians in many parts of the country including places where they are being prevented from erecting their places of worship and promised that the government is doing all that are within the law to ensure the rights of all Nigerians are preserved as enshrined in the Constitution of Nigeria.

“Persecution of Christians is on the rise. The devil is hard at work, stoking religious tension. I call on all Christians not to be broken even as security are working hard to prevent such occurrences and protect the lives and property of every citizen,” he stated. 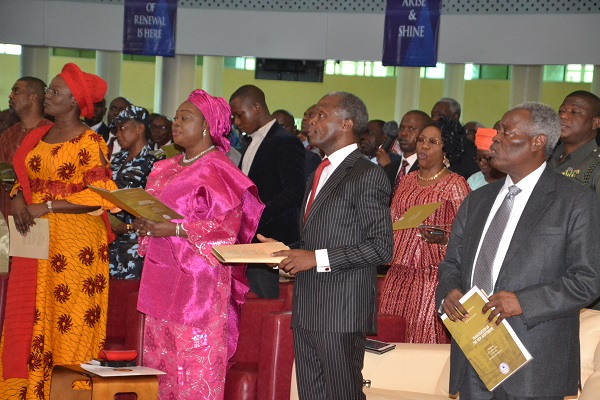 Vice President Osinbajo congratulated the General Superintendent and members of the Deeper Life for the vision and execution of the edifice and called on them to sustain the message of undiluted gospel of Christ the Church has been known for while also ensuring that the Temple of Christ which the church had built is also built in the hearts of the people.

“This is one of the proudest moments for me as a Christian, being alive and here seeing this sweet edifice built solely for the propagation of the Gospel of Christ. I am proud of what has been achieved here; the amenities, the IT architecture and ambiance, It is my prayer that, with the way this church has been growing, the coming Glory will be greater than the one gone by,” the Vice President said. 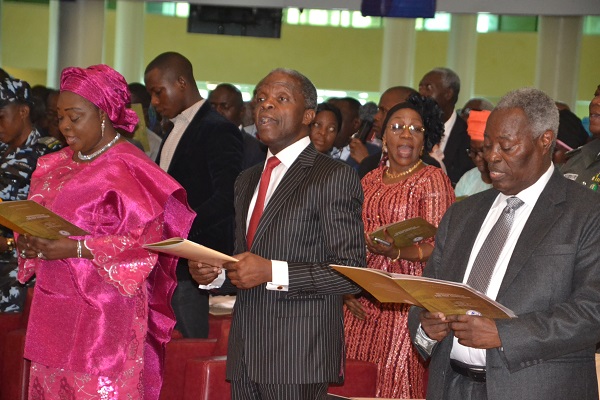 He challenged the leaders and members of the Church to continue spreading the message of Christ, especially in this end time by making disciples of all nations, expressing his confidence that the ultra-modern headquarters will provide greater motivation and inspiration to preach the word of God with greater fervor.

Addressing the congregation, the General Superintendent of Deeper Christian Life Ministry, Pastor Williams Kumuyi thanked the Vice President, Yemi Osinbajo finding time to witness the official commissioning of the new auditorium, which he described as historical the journey of the Church towards evangelizing the world.

Pastor Kumuyi who drew the gathering down memory lane to the modest beginning of the church, said Deeper Life has remained true to the propagation of the message of love embodied in the life of Jesus Christ on earth and promised that the new auditorium will be a pilgrimage centre for spiritual development designed to emancipate the society from the shackles of sin. 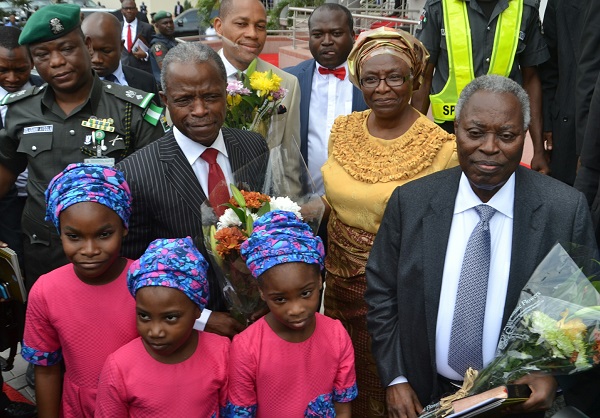 He called on members of the church to take advantage of the new auditorium to continue to propagate the gospel, saying that only the eternal truth in the message of Christ has the capacity to lift the country from the forcing plaguing its journey to unity and prosperity.

Also speaking at the event, Lagos State Governor, Akinwunmi Ambode thanked the General Superintendent of the Church, Pastor Kumuyi, for being an example of selfless evangelism and expressed his joy to be associated with the church.

Ambode, who was represented by the State Commissioner for Women Affairs and Poverty Alleviation, Hon Lola Akande, said the Lagos State Government was especially impressed by the fact that the new church building came along with a new bridge and road enhancements for the people of Gbagada community and pledged for the use of the tabernacle towards the spread of the Good news of Christ.

“As a government, our mission is the entrenchment of harmonious relations among the people; respect for the rights of other people for freedom of worship and association and we are happy to have found a worthy partner and ambassadors in the leadership of Deeper Life Church,” the Lagos State Governor said.

Among dignitaries and religious leaders that were among the over 40,000 people that attended the event from all over the world include the wife of the General Superintendent, Esther Kumuyi, former Managing Director of Cadbury Nigeria Plc, Dr Christopher Kolade, General Overseer of The Lords Chosen Charismatic Revival Mission, Pastor Lazarus Muoka, among many others.