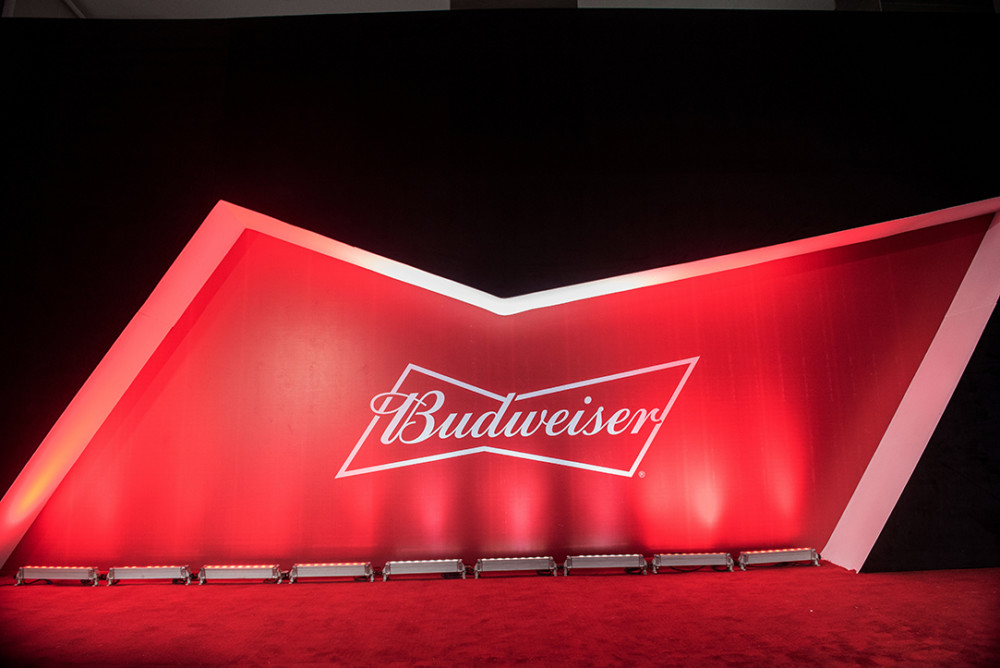 On Saturday, April 14th, 2018, Lagos witnessed the most extraordinary party yet! The famous Landmark Towers was completely transformed to host an exclusive number of guests at what was themed – the Bud Hotel. This party was to serve as Budweiser’s official launch into the Nigerian market with the brand taking a bold step to unveil the King of Beers, brewed on its own terms for those who live on their own terms.’ 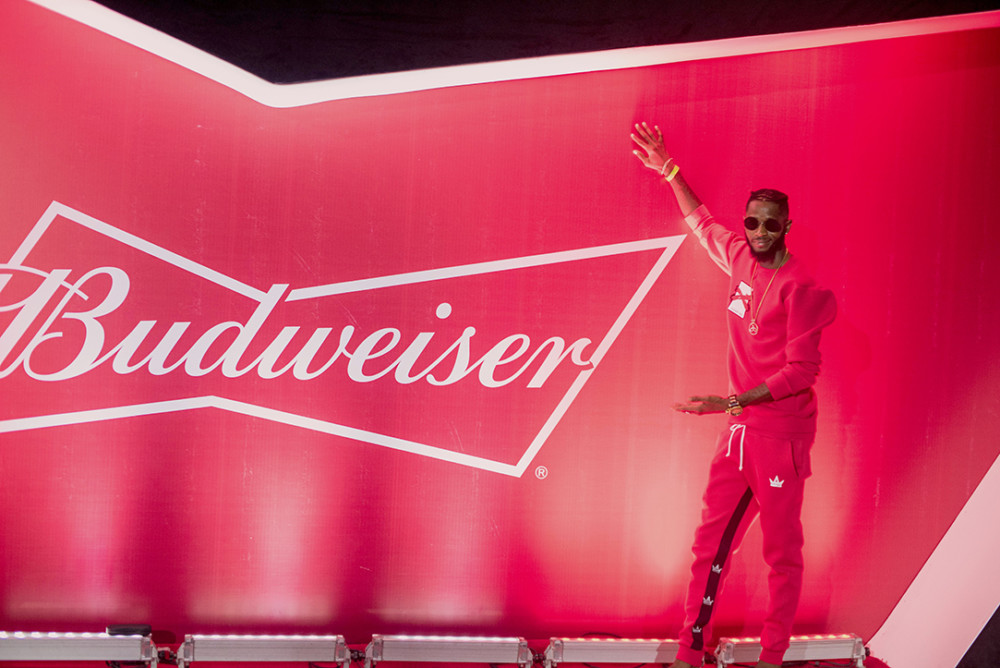 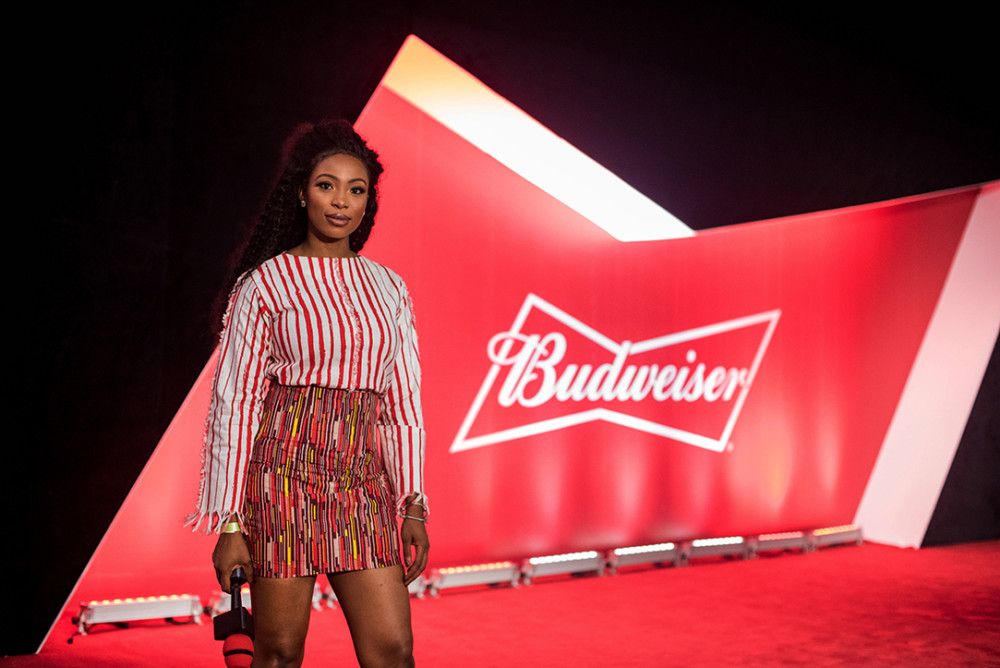 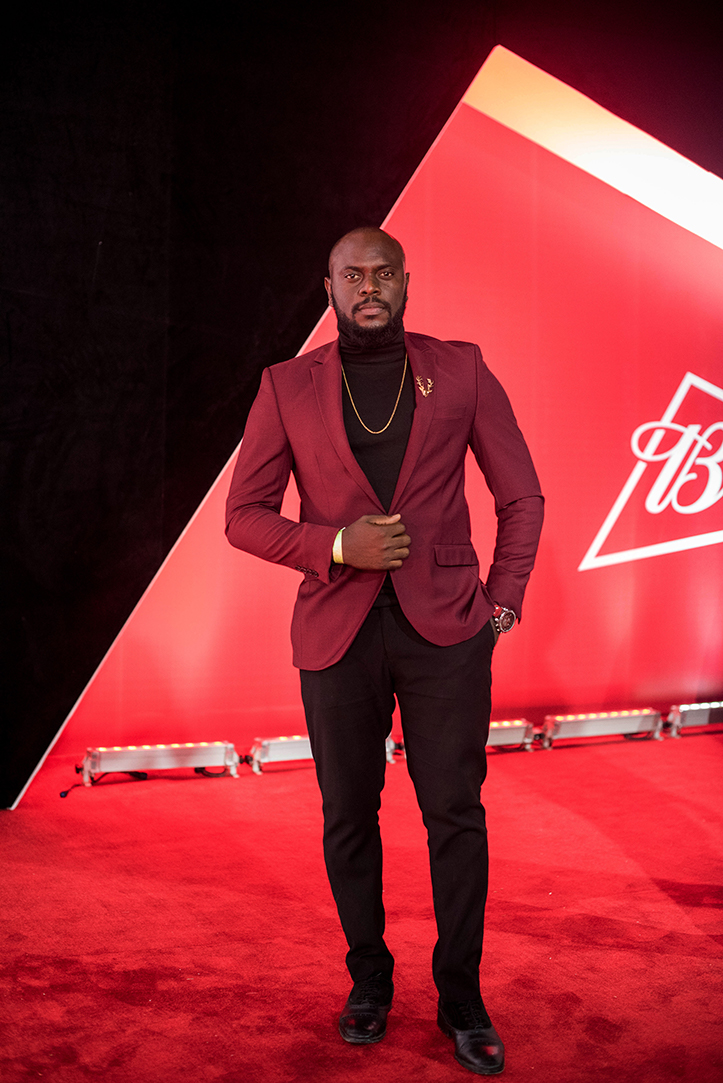 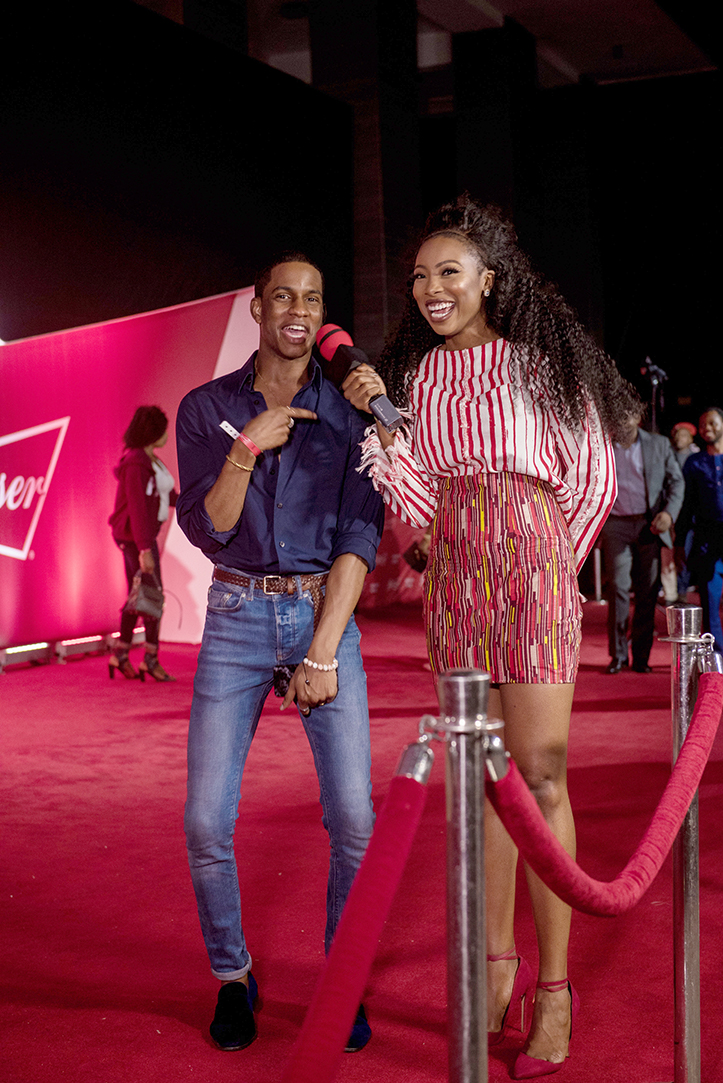 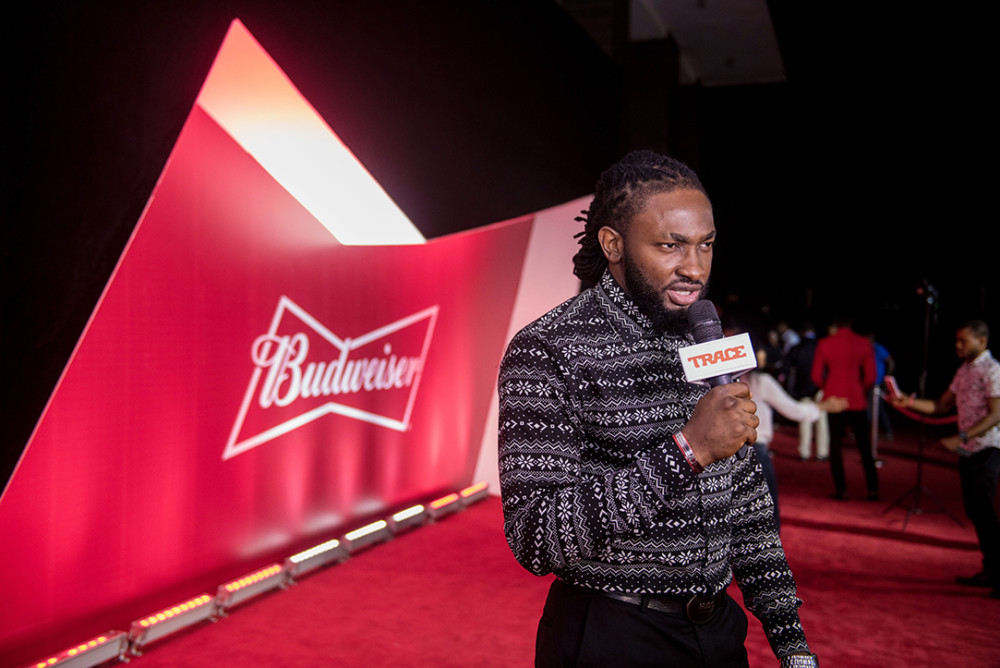 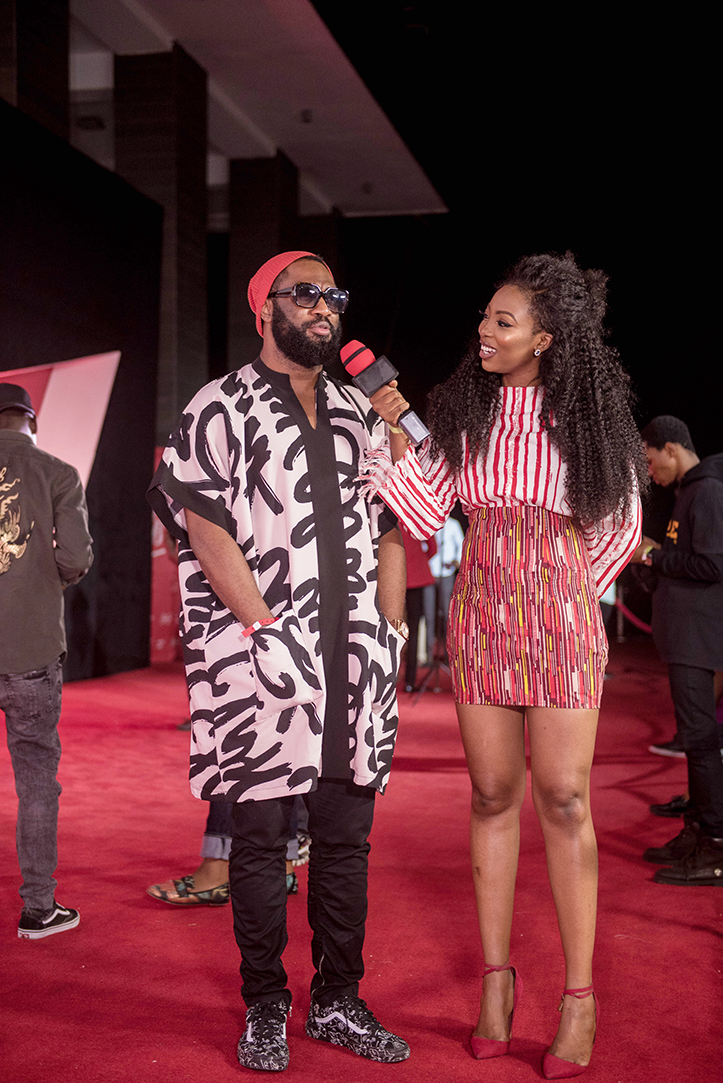 The campaign began about two weeks ago when the legendary Hand of the King broke the internet with witty social videos, a cavalcade and radio station take-overs. The Hand of the King introduced a King’s test where he directed people to a landing page to go take the test to find out if they were ‘King Enough’. Successful applicants were then given invitations to the Bud Hotel on Saturday.

Budweiser pulled out all the stops to deliver on an amazing hotel experience. Guests checked in at the entrance and received a card much like a hotel room key. This card was used to access the Burger bar, bottles of Budweiser beer as well as other side attractions. 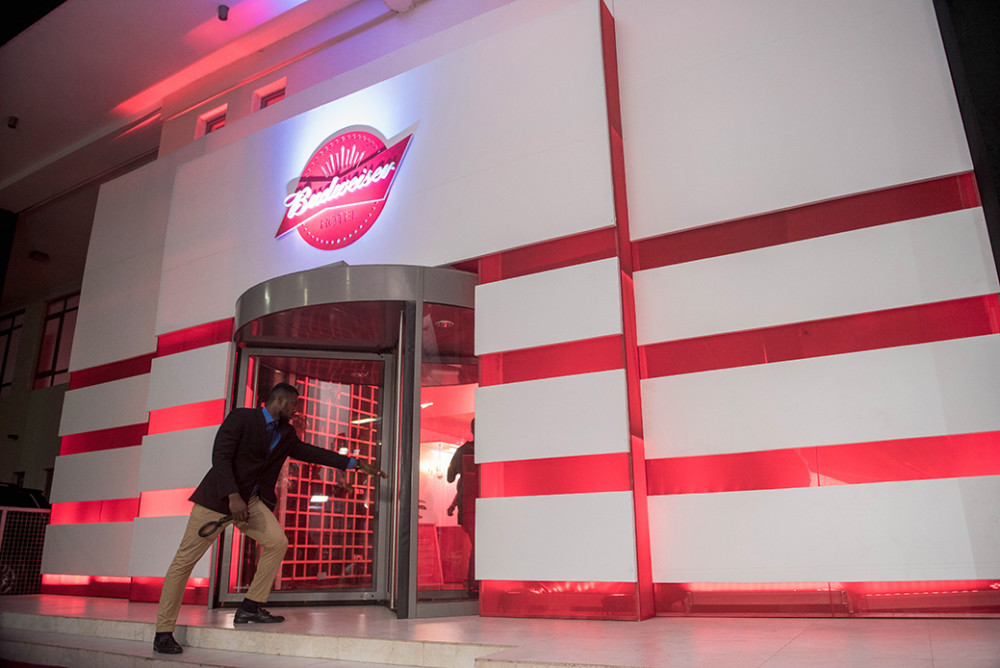 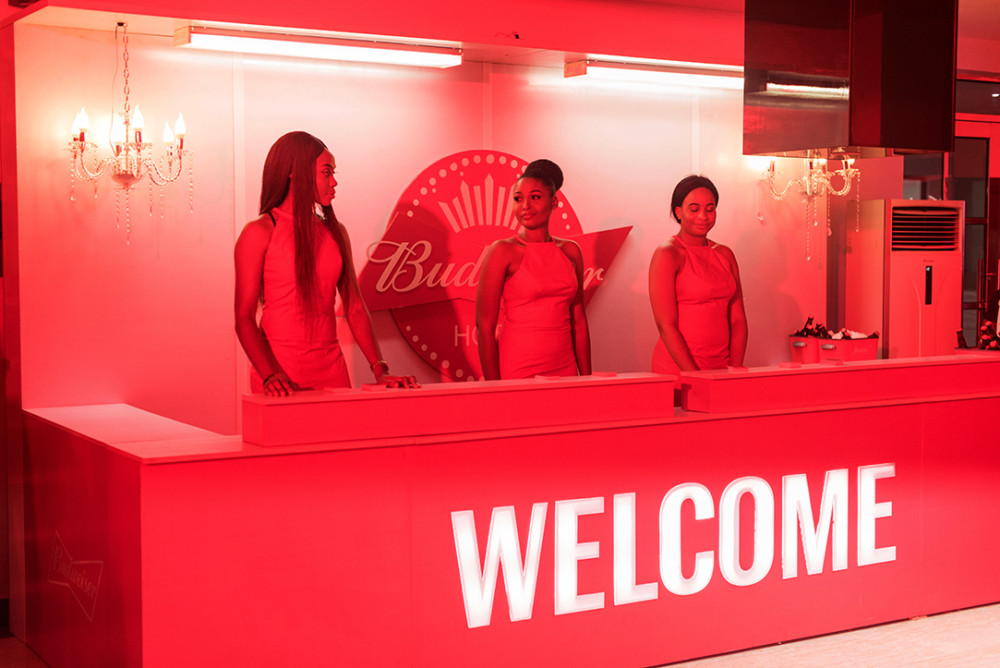 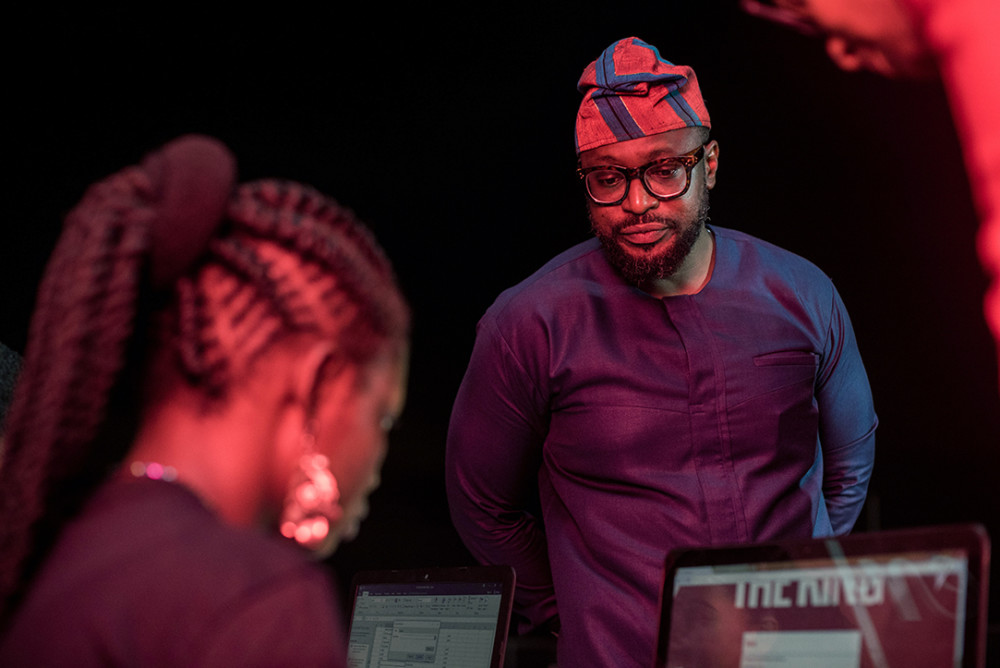 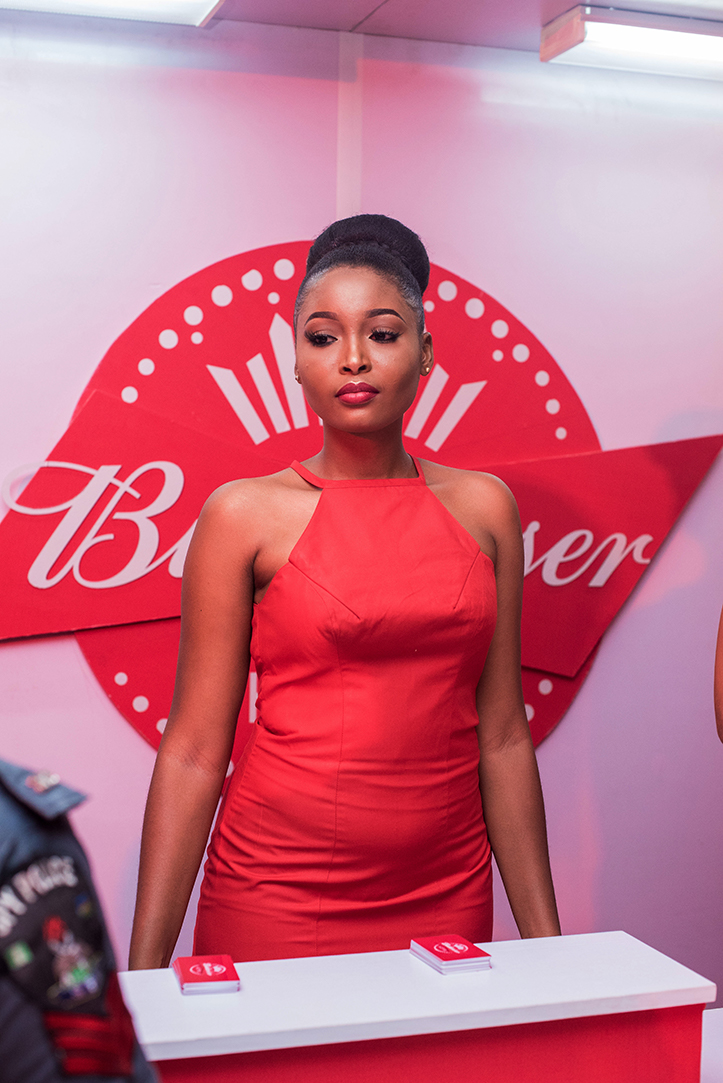 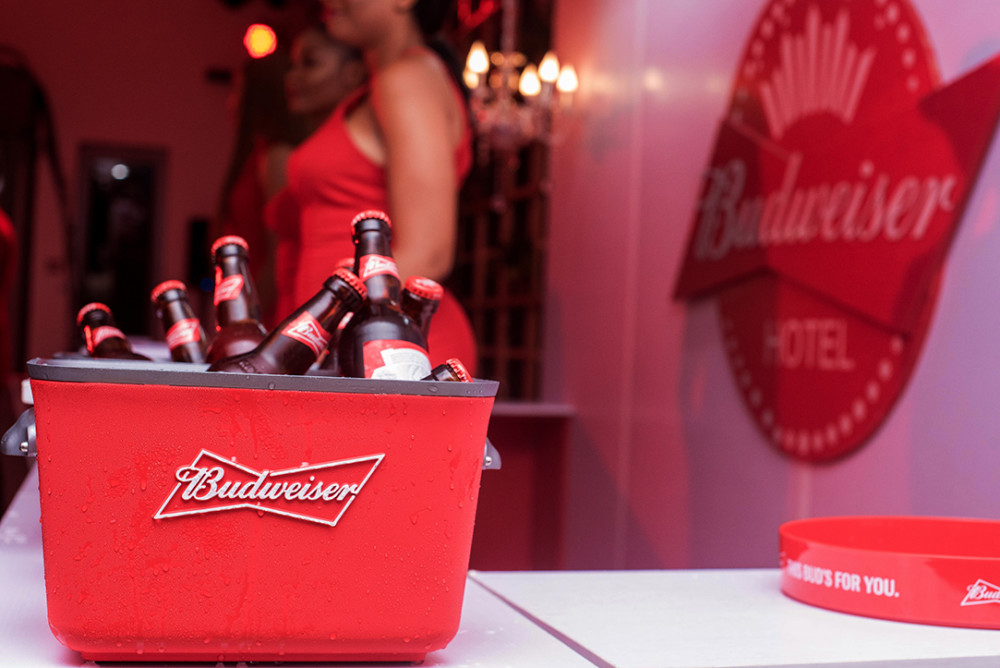 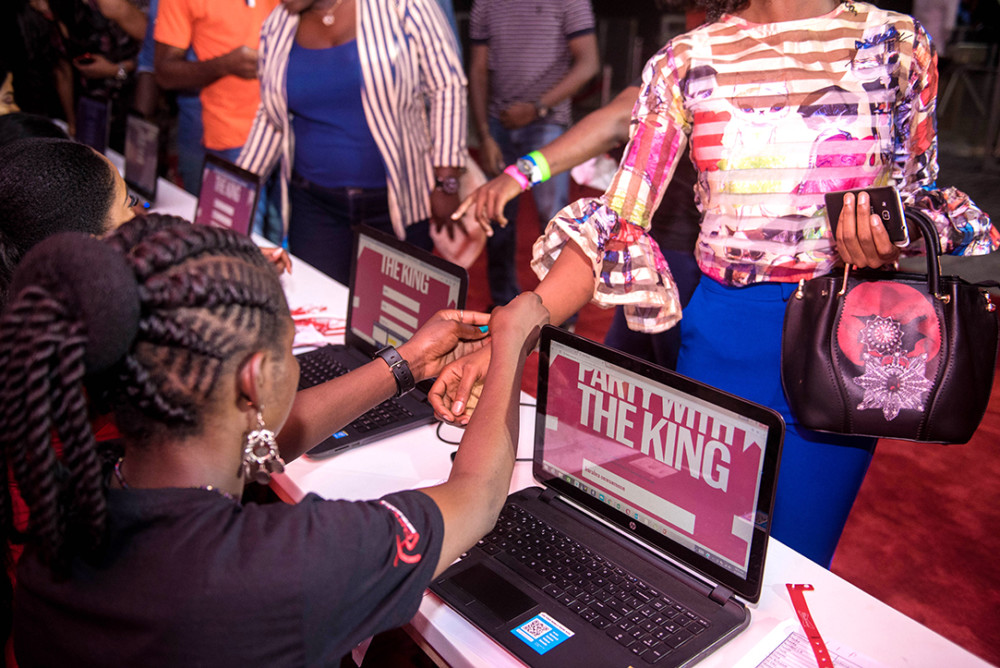 The highlight of the night was the epic countdown to the unveiling of the King. Budweiser created an illusion of a hotel using Z-depth visual mapping effect. At the end of the countdown, the brand had a grand entry truly worthy of a King. 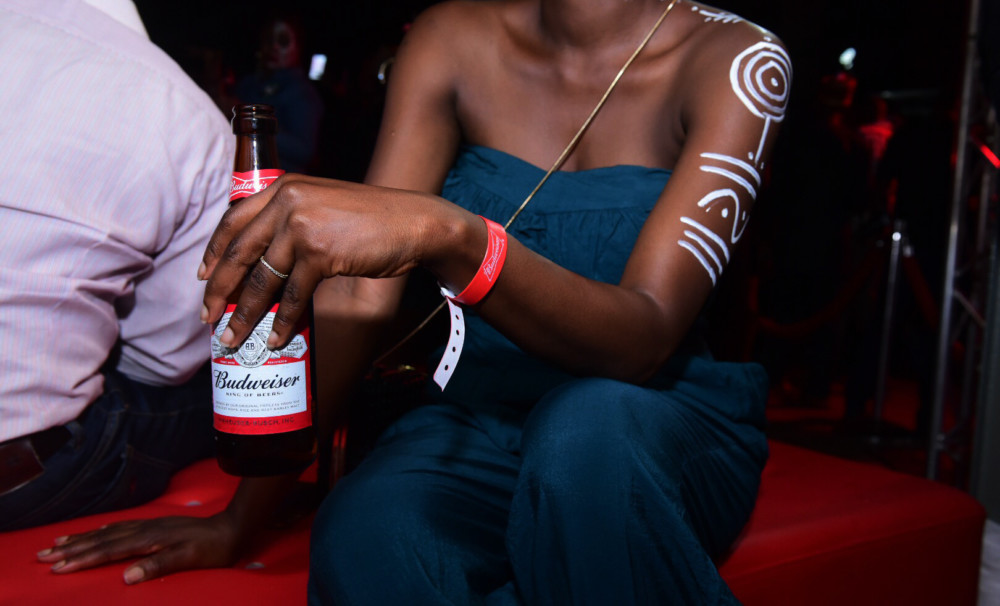 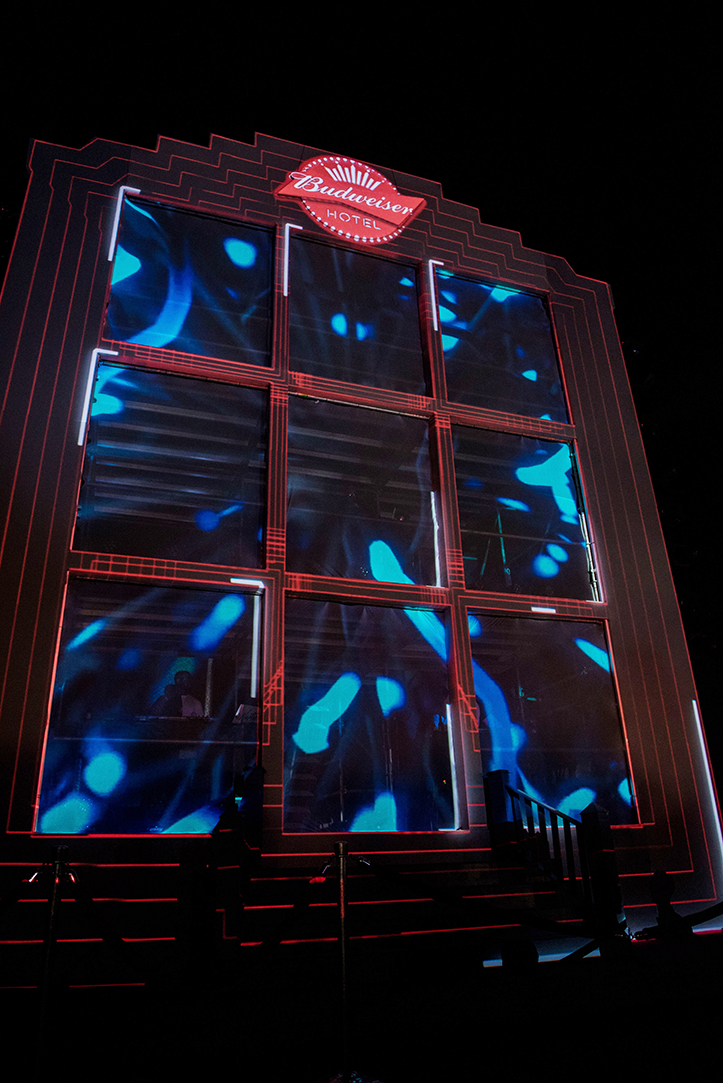 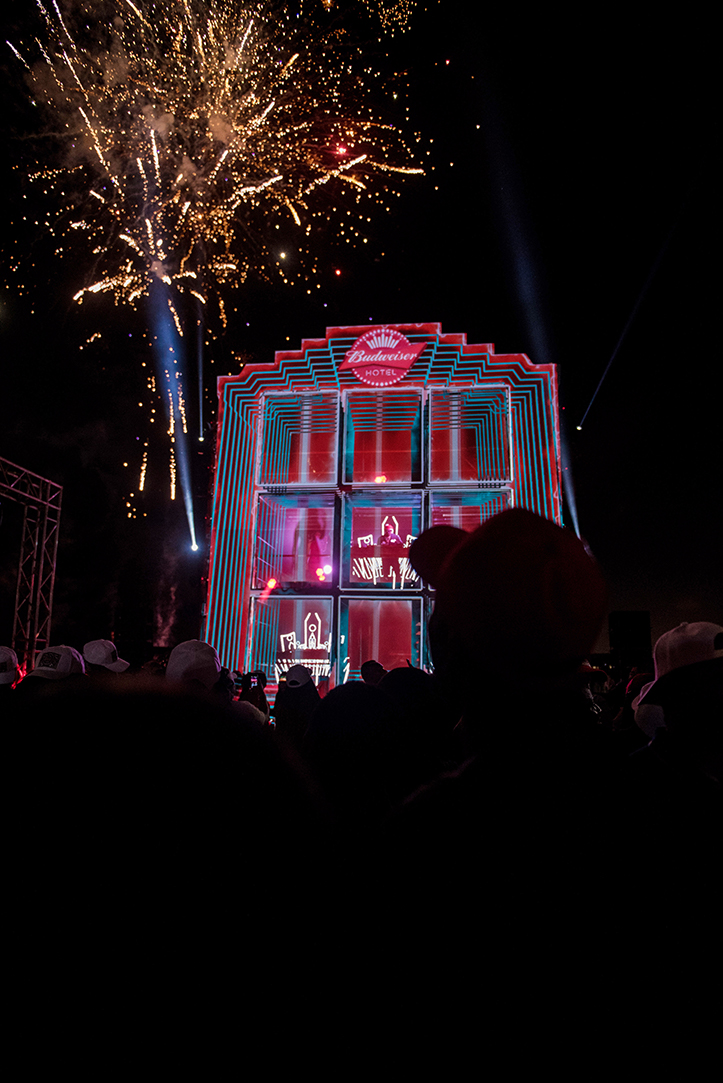 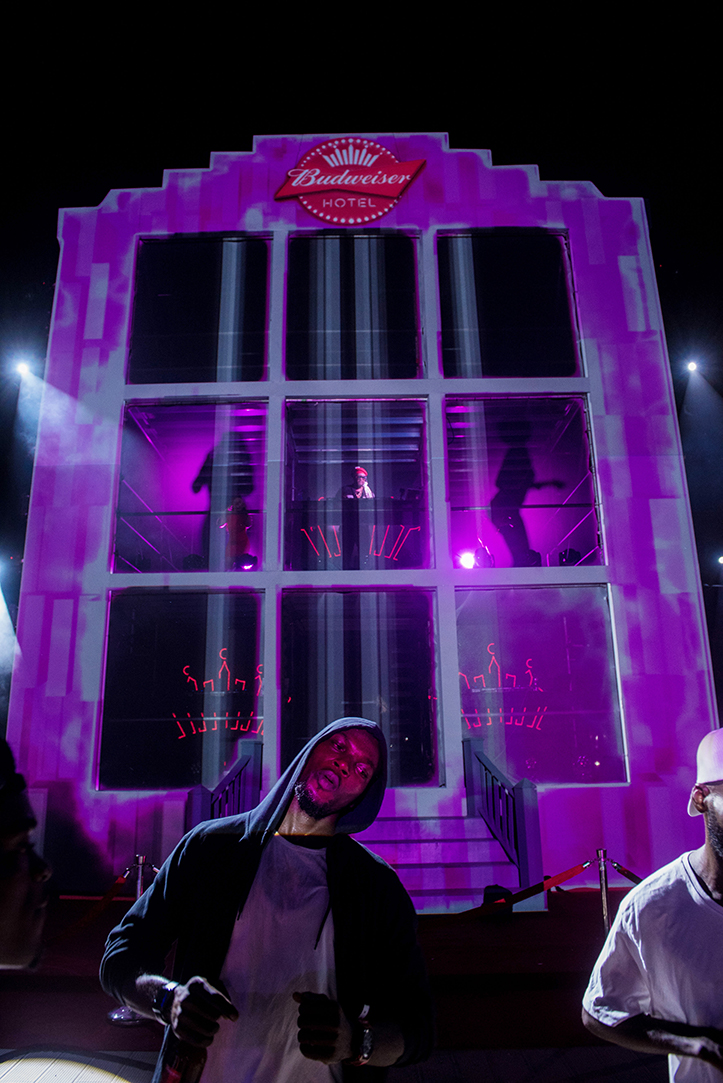 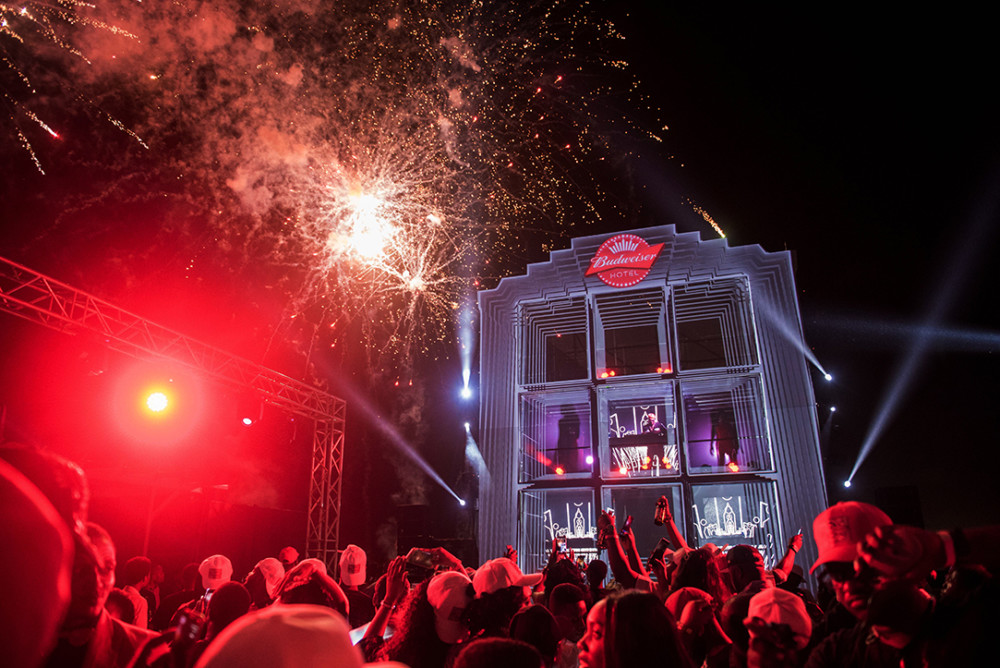 Afterwards, 3 of Nigeria’s best DJs – DJ Neptune, DJ Xclusive and DJ BigN took turns thrilling the guests before collaborating to deliver an extraordinary mashup. Other side attractions featured a social media photo booth where guests had their photos taken while they sat on a throne, a gaming arena, fun body art and many more. See photos. 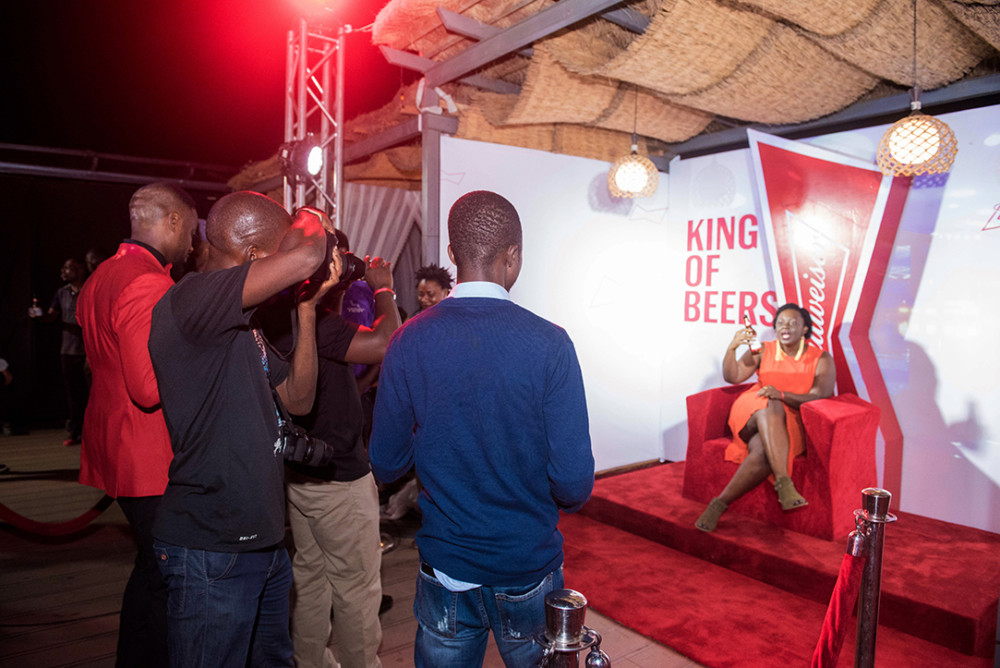 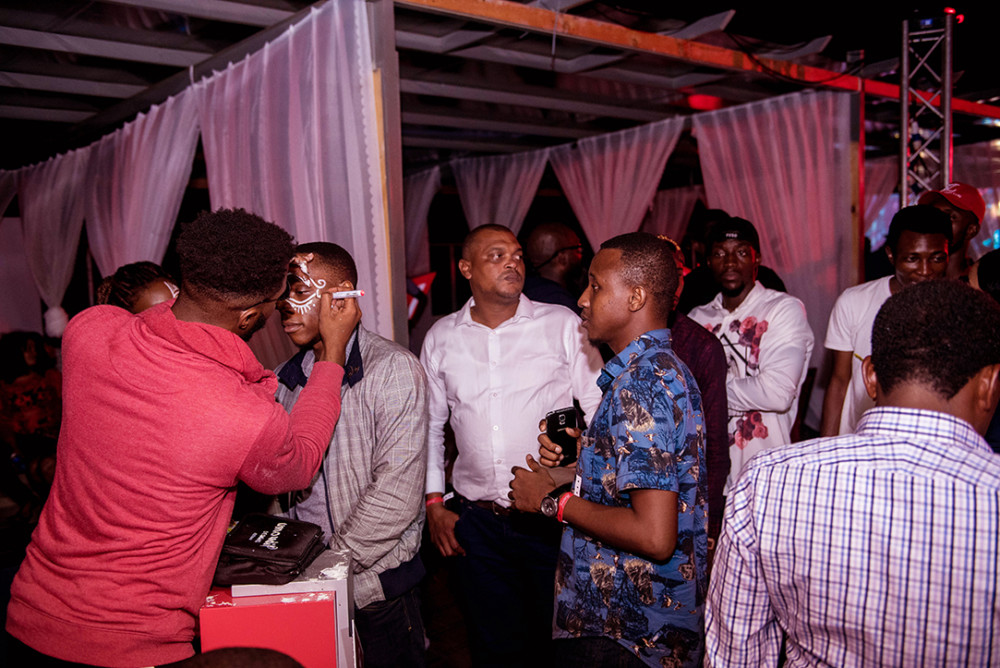 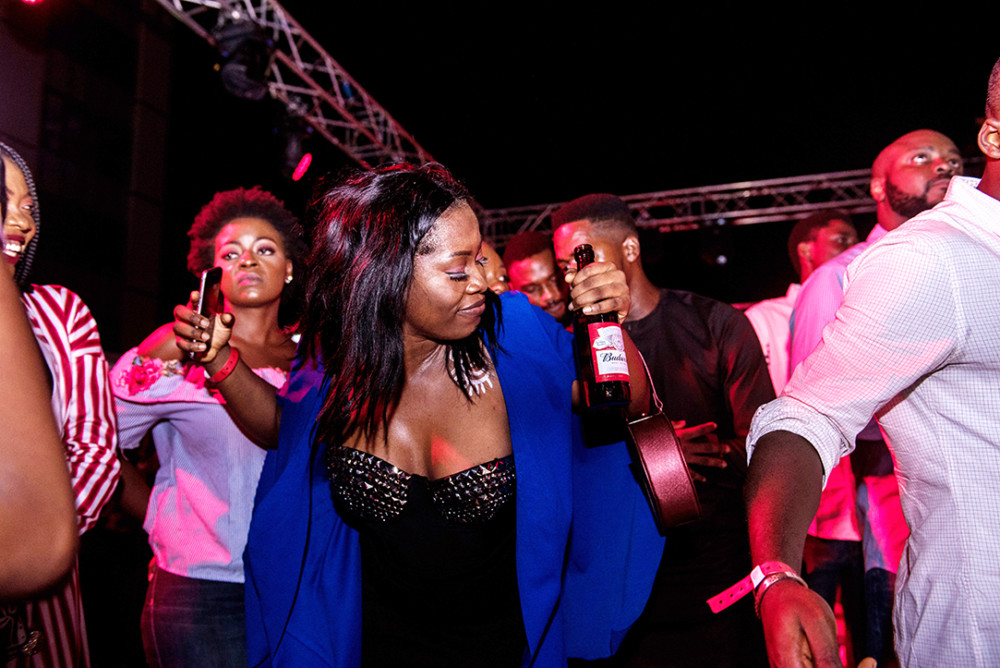 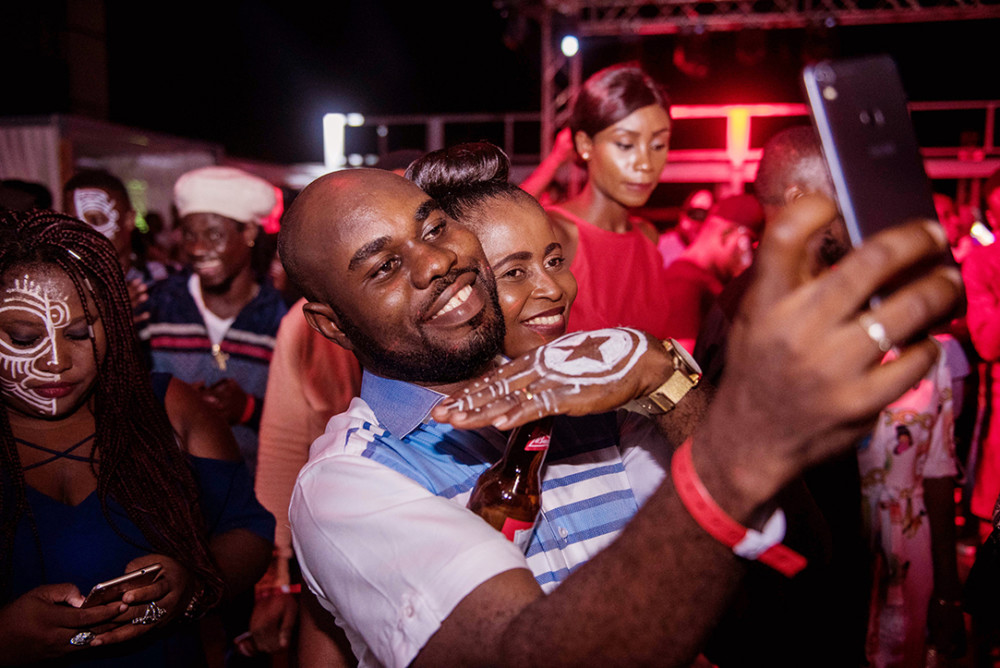 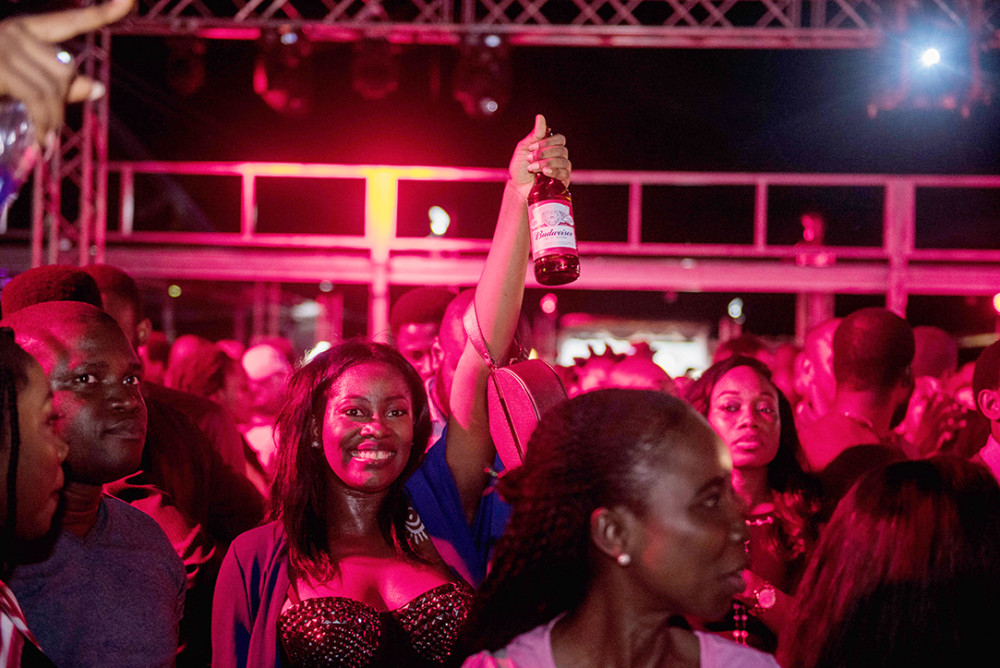 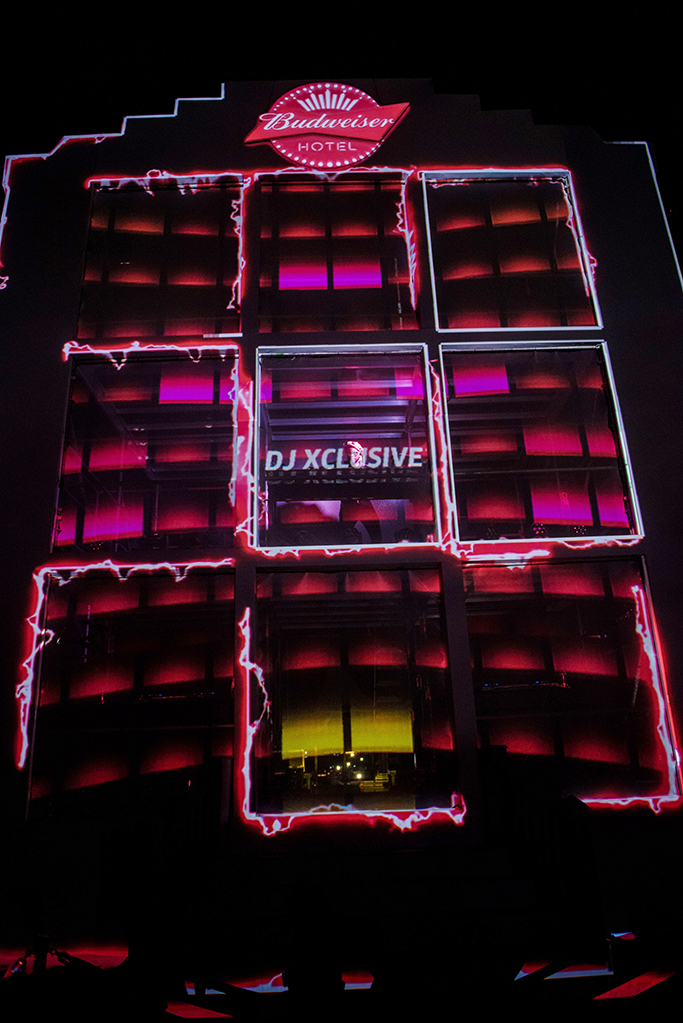 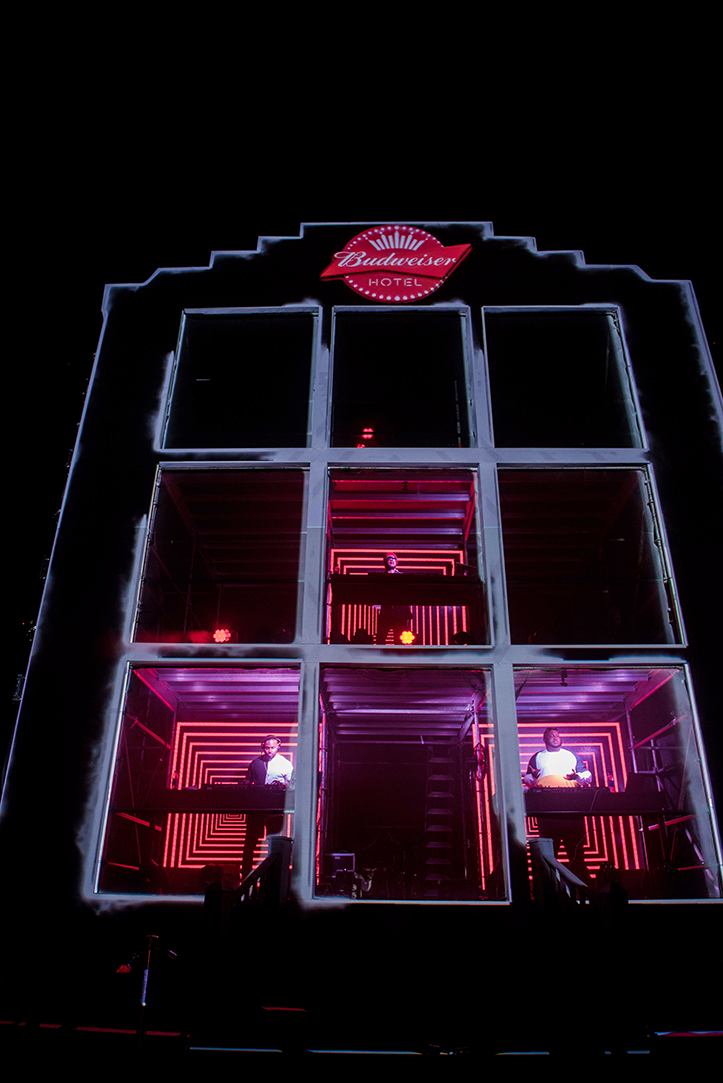 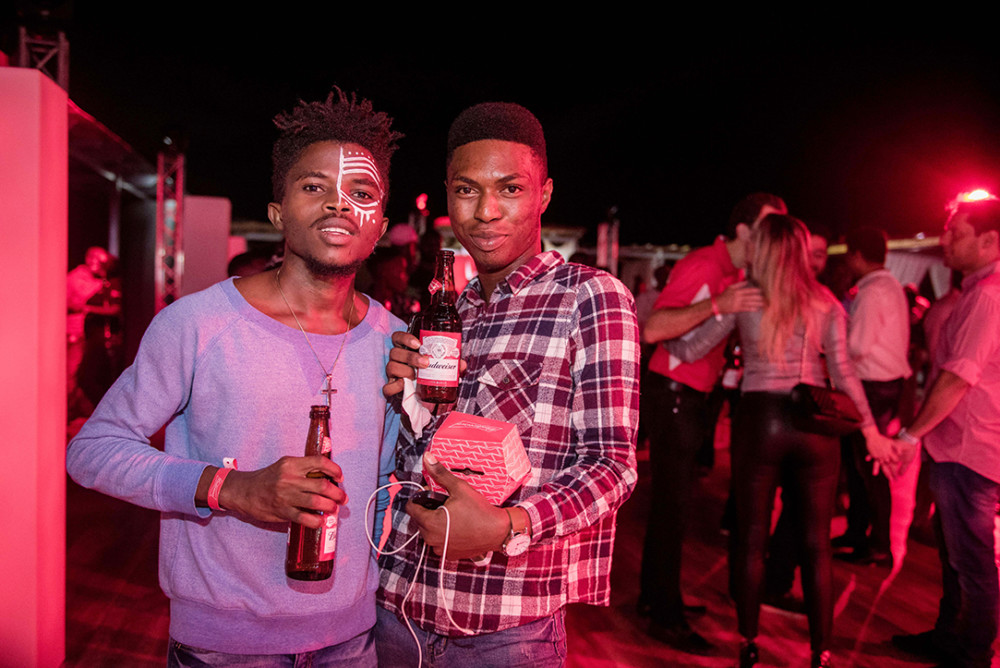 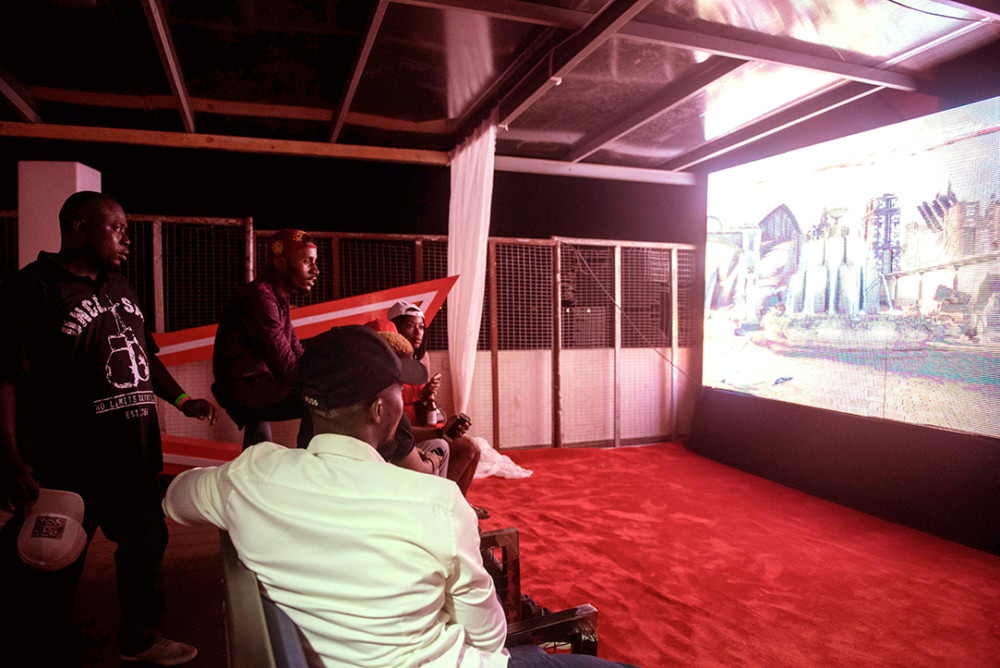 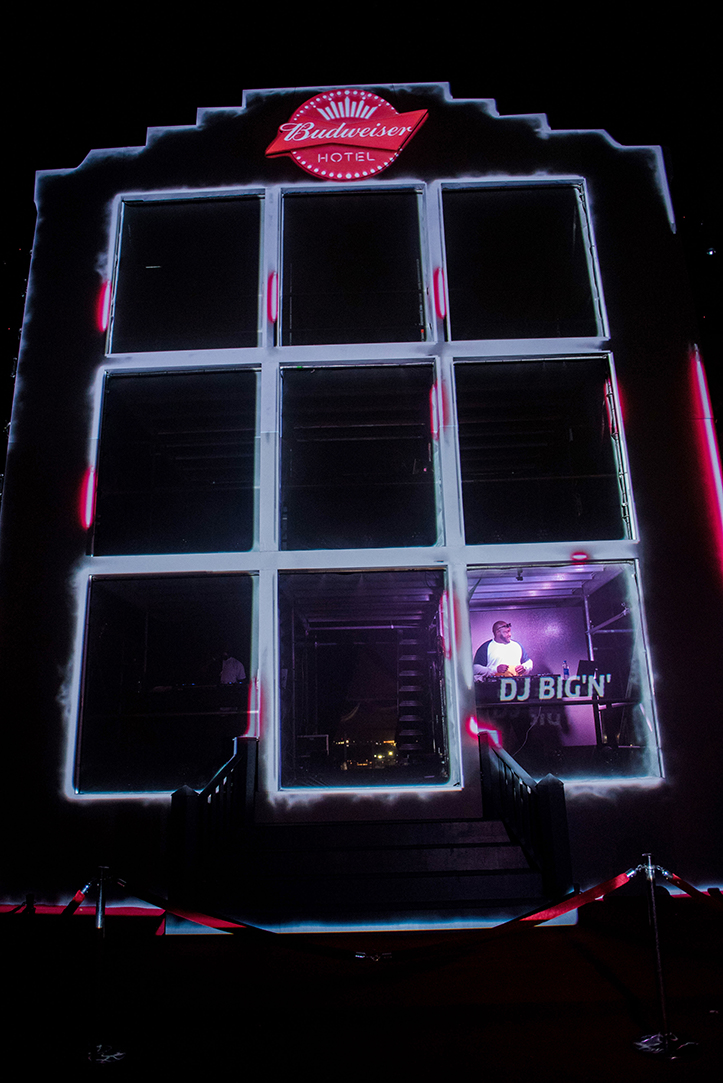 If this event is any indication of just how Budweiser intends to play in the Nigerian market, then we’re very excited for what’s to come! Follow Budweiser on Twitter, and the hashtags #KingOfBeers #BudHotel to see what the King of beers got up to. 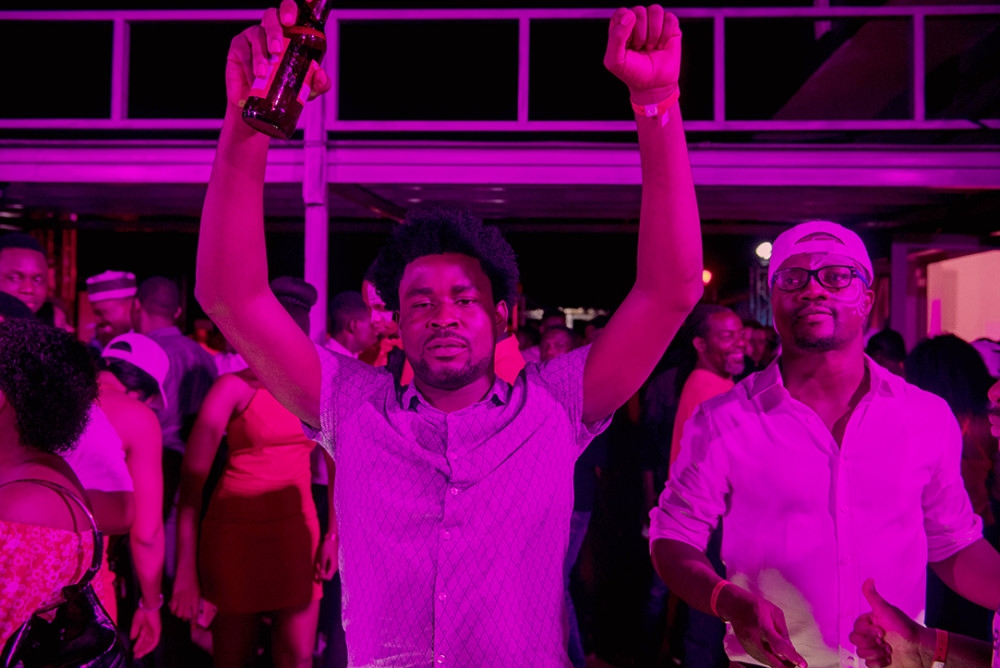