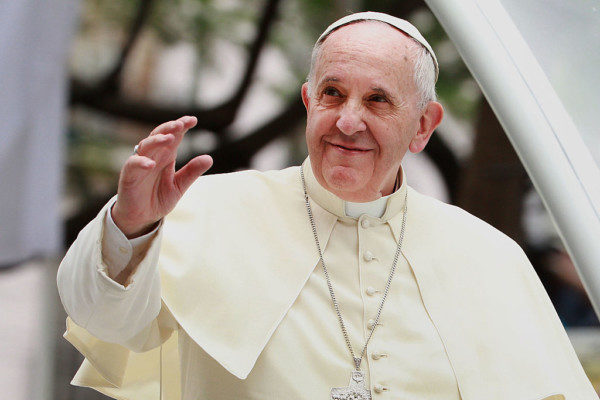 A survivor of clerical sexual abuse has said that Pope Francis told him God made him a gay man and loves him as he is, CNN reports.

Juan Carlos Cruz, the survivor, had spent 3 days with the pope in the Vatican 2 weeks ago, where they discussed the abuse he suffered at the hands of a Chilean priest.

He said they naturally touched upon his sexuality as a gay man, and the pope told him:

The pope’s comments come to a contrast to the Catholic Church’s stance on LGBT persons, with homosexuality seen as contrary to God’s law.

This, however, will not be the first time the pope has been found to be accepting of LGBT persons, although this is the most accepting.

The Vatican, when asked for a comment, said: “We do not normally comment on the Pope’s private conversations.”