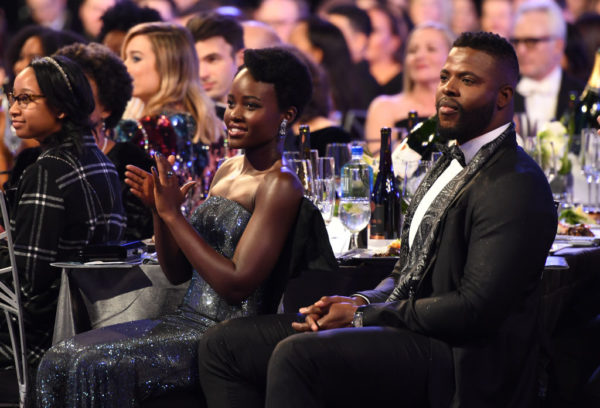 Oscar-winning screenwriter of “Get Out” Jordan Peele has announced his next film – “Us” – with the release of its poster.

Details about the upcoming movie are still sketchy but it has been described as “a new nightmare,” indicating it’s likely to be another thriller.

According to Variety, though, a few stars are in talks to star in the movie, including “Black Panther” stars Lupita Nyong’o and Winston Duke.

The two are expected to play the lead roles in the movie, along with Emmy-winning “The Handmaid’s Tale” actress Elizabeth Moss.