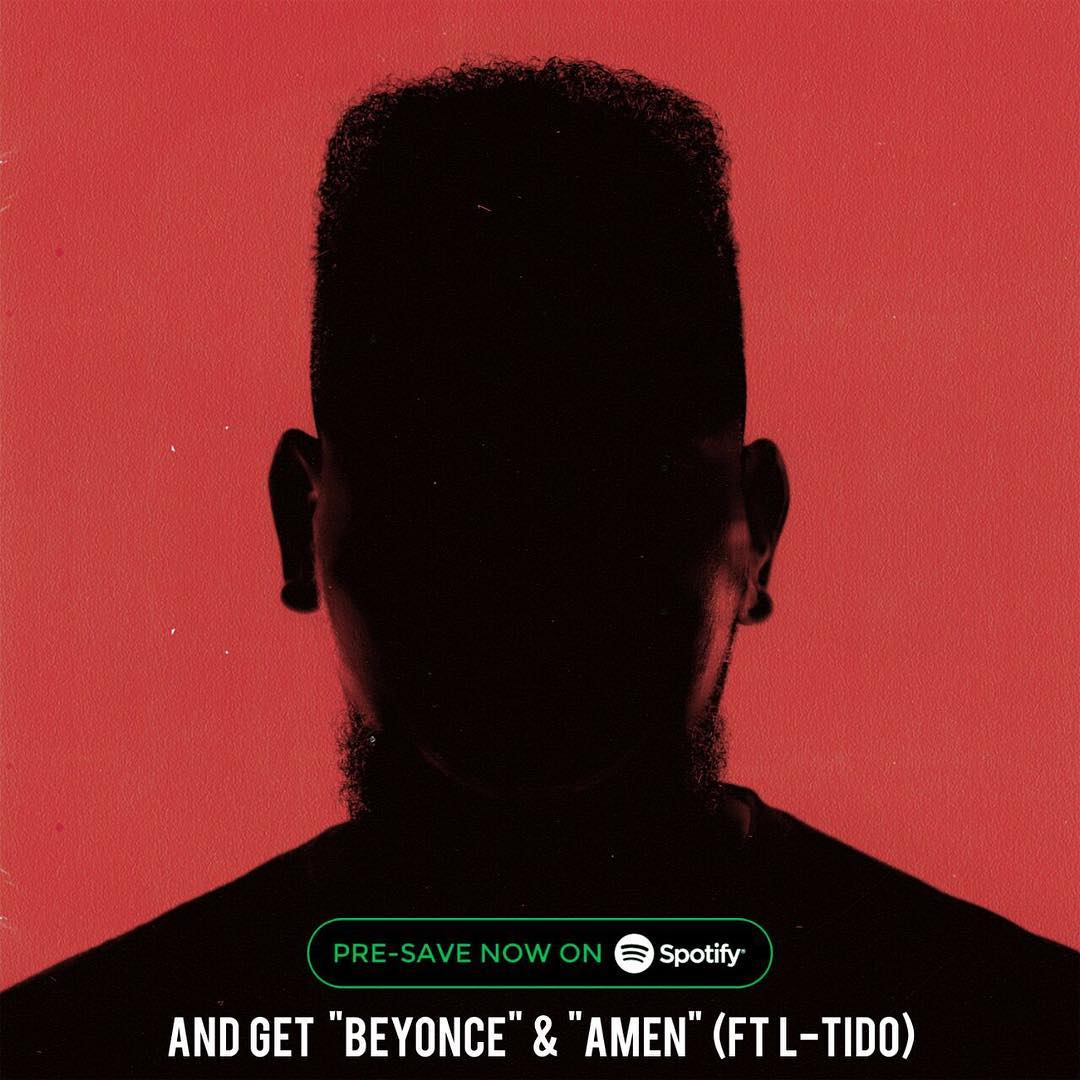 As he counts down to the release of his new album titled Touch My Blood, South African rapper AKA has released two new singles off the project titled Beyonce and Amen.

The lines in the Beyonce track has however attracted fans who believe he was referring to his immediate ex-girlfriend, Bonang Matheba with the lyrics of the song.

The song had lines like “How you gonna be my fiance living like Rihanna, thinking you Beyonce“ and “When I left my baby mama I thought you will be my soulmate – you was a bomb bae“.

The track was perceived as referring to Bonang because both she and Beyonce go by the nickname Queen B.

#Beyonce Dear God, deliver us from ex’s like AKA…. moer pic.twitter.com/9z2c55JyJF

I had a dream like dejavú.. I’ll always remember you.. Whether things are good or bad.. I got the memories.. Henessy!! Straight up no dash. All these things I can’t hold back.. KING AND QUEEN!! ???? #Beyonce pic.twitter.com/tb90j7WhOK

#Beyonce “always thought this sh*t will last forever now we need a miracle just to make it through december” ?? pic.twitter.com/0jVdMbquxw

So there are some guys who still sulks over a break up…shuuuuu!! #Beyonce reminds me of the day when u refuse a guy an he say: “ucathi ngizoku kopa” guy get over it. No need telling the world your persona business. ?? pic.twitter.com/xcgdGHY3op

Mayorkun to hold “Mayor Of Lagos” Concert in 3 Nigerian Cities