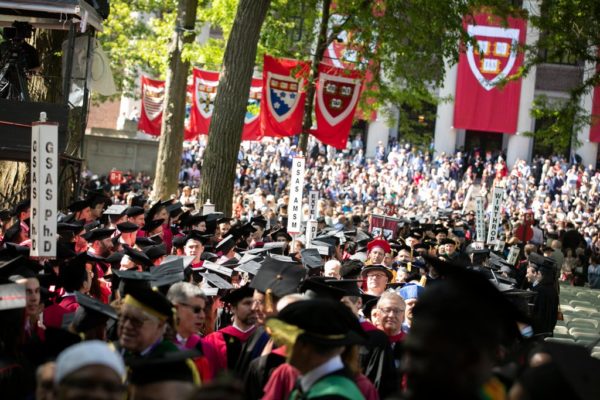 According to BBC, the group has accused the school of discriminating against Asian-American students.

It added that Asian-American applicants are ranked lowest on personal traits, such as likeability.

Harvard has however denied the claim, stating that 22.2% of students admitted to Harvard are Asian-Americans, while African-Americans make 14.6%, Hispanic or Latino 11.6%, Native American or Pacific Islander 2.5%, and “Others,” made mostly of white students, make up just under 50%.