Jacinda Ardern, New Zealand’s Prime Minister, and her partner Clarke Gayford have introduced their daughter to the world. 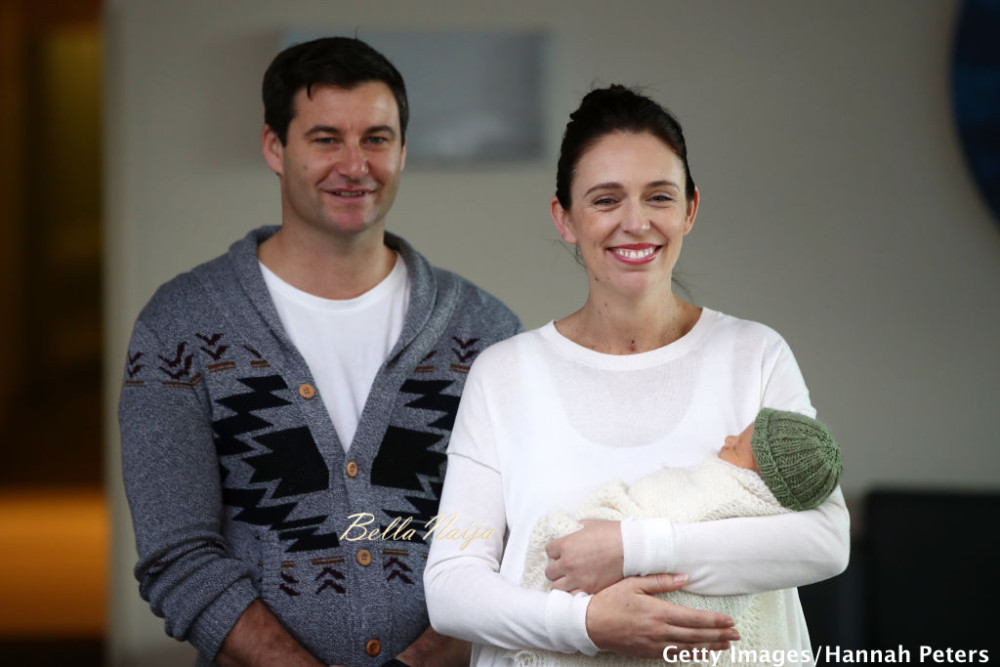 They posed for photos with their new baby girl Neve Te Aroha Ardern Gayford on June 24, 2018 in Auckland, New Zealand. 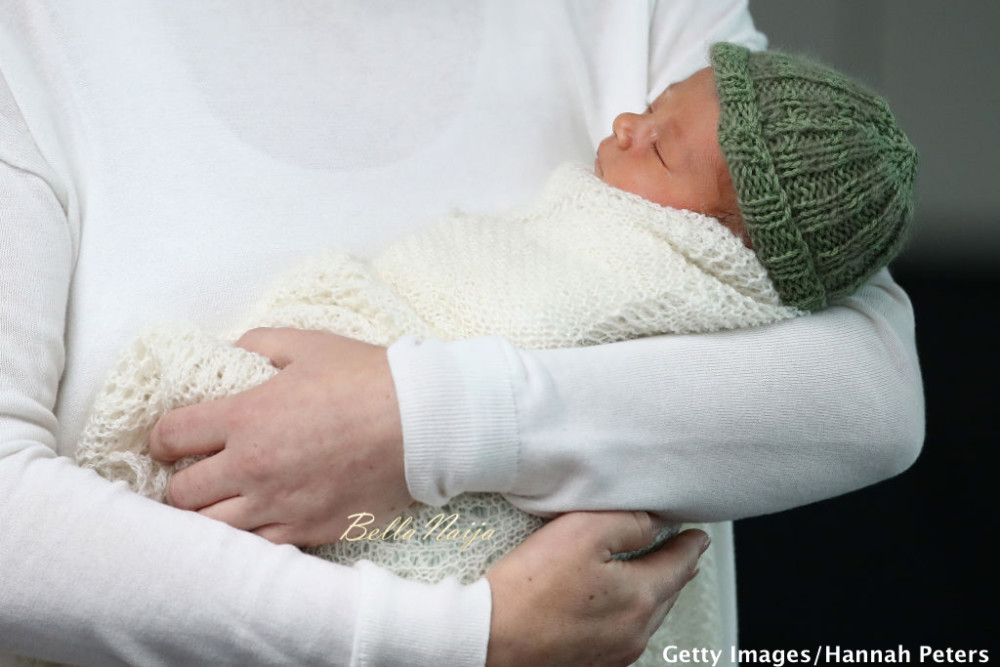