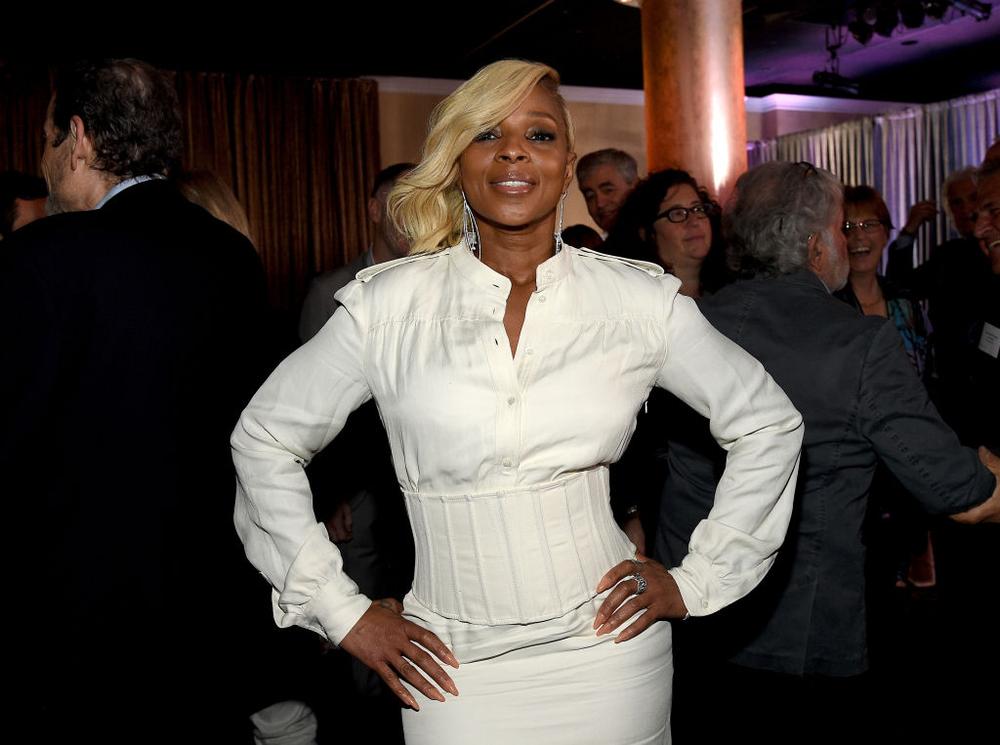 Legendary singer Mary J. Blige has signed her final divorce documents and her marriage is officially over.

According to TMZ, a judge signed off on her divorce from Kendu Isaacs on Wednesday. Although they had reached a settlement back in March, it took more than a year of back and forth over spousal support and accusations of defamation from Issacs.

The singer was previously ordered to pay Isaacs $30,000 per month in temporary spousal support. He initially requested $129,319 per month.

They have worked out the settlements now but are keeping the details confidential.

Mary and Kendu had no children together but he has three children, Nas, Jordan and Briana, from previous relationships.

“Every day is Valentine’s Day with you” – Peter Okoye gifts wife Lola a New Car ?