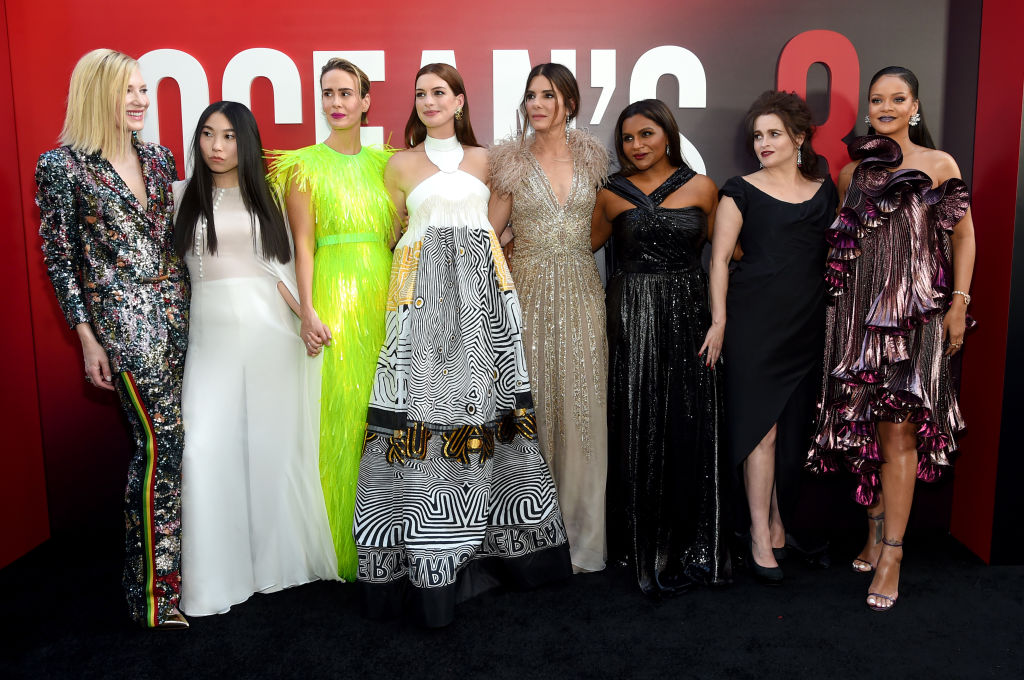 Stars from Ocean’s 8 were spotted on the red carpet at the film’s premiere at Lincoln Center’s Alice Tully Hall on Tuesday (June 5) in New York City. 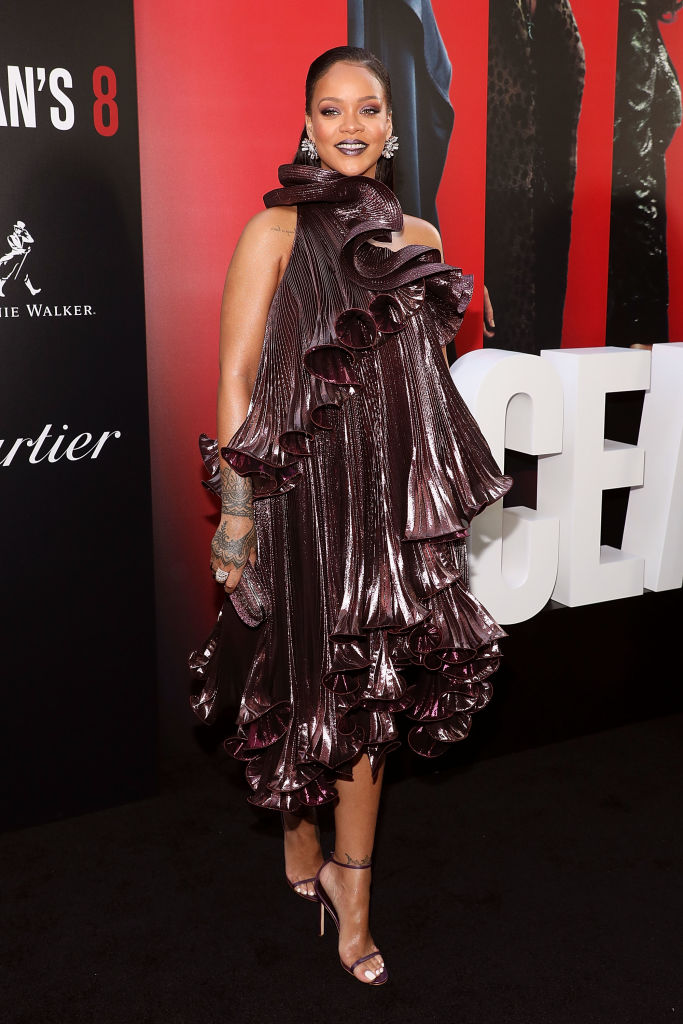 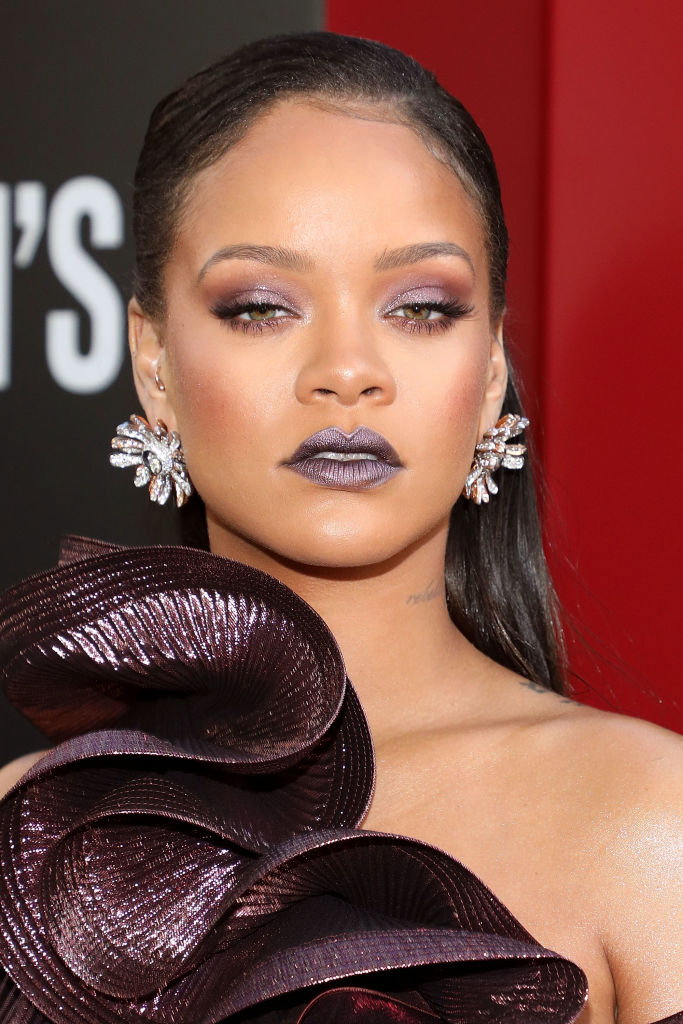 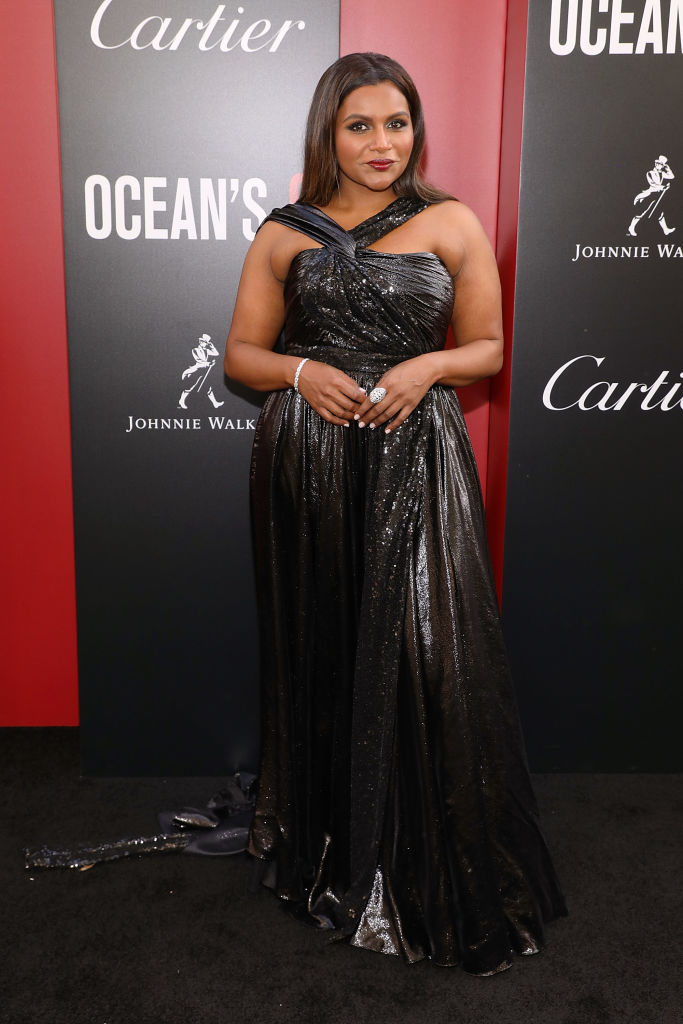 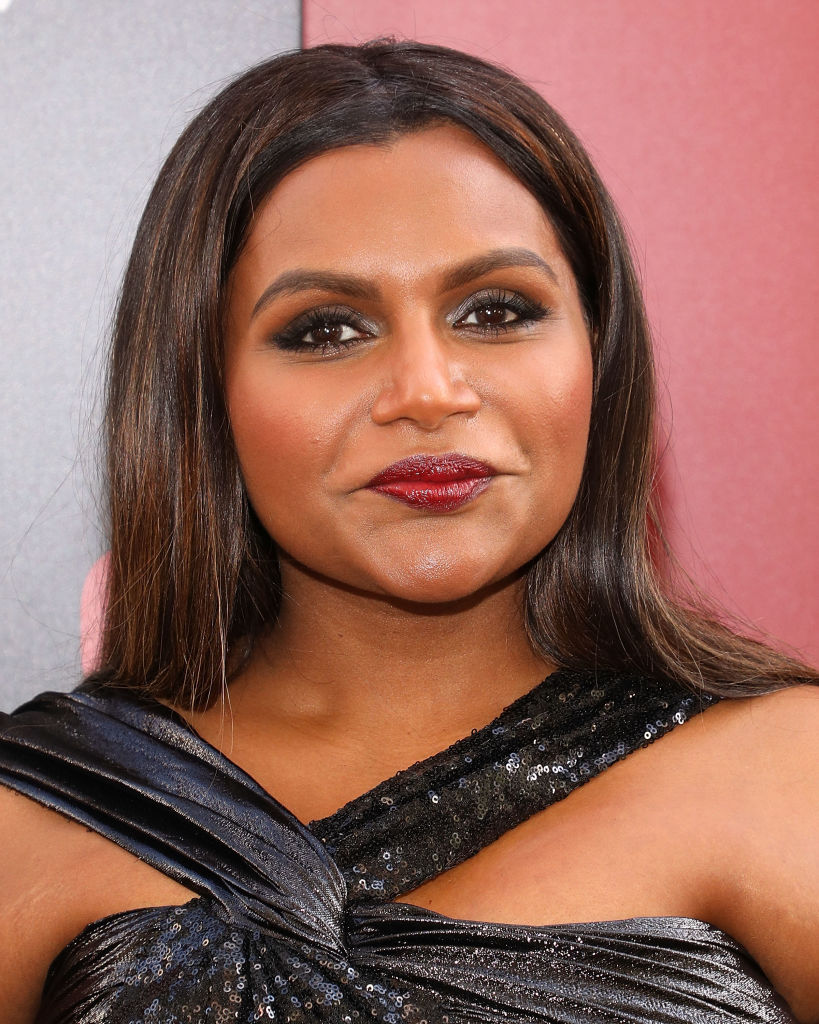 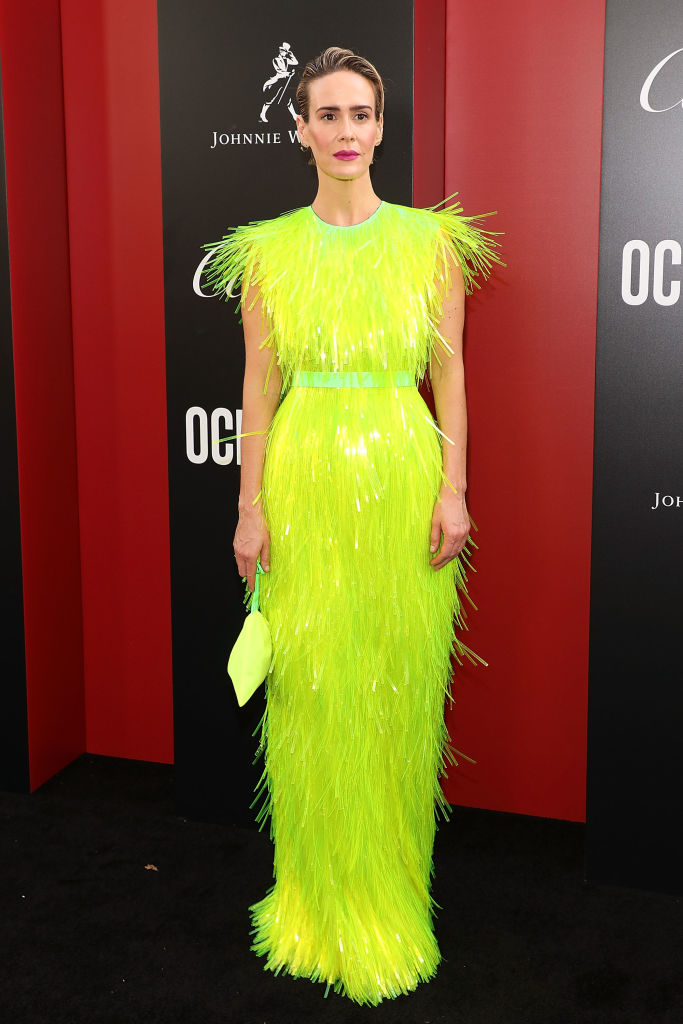 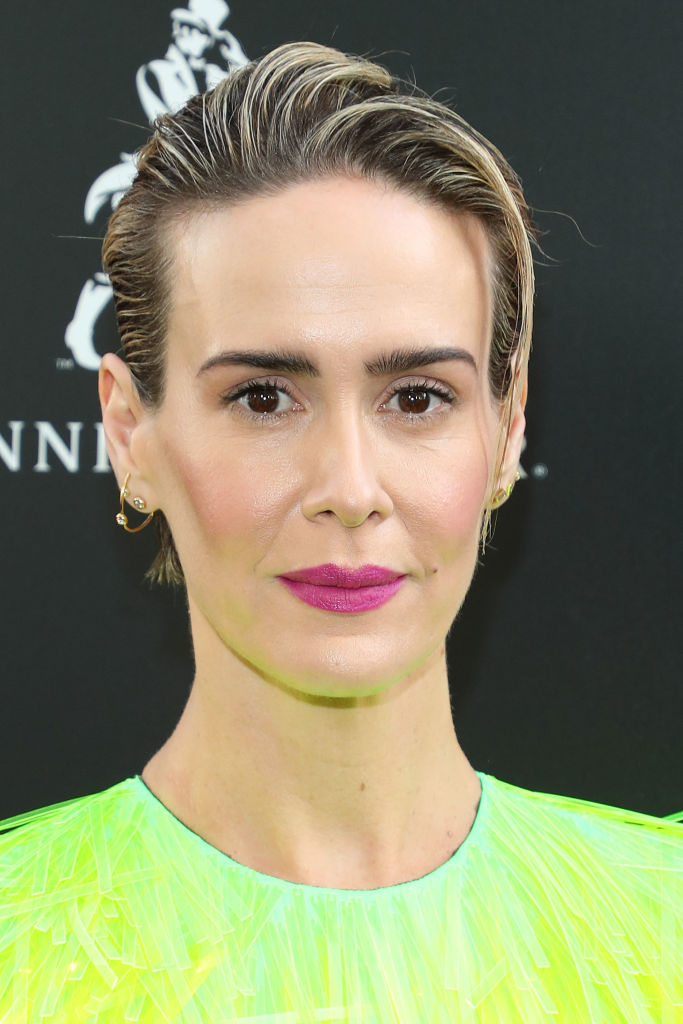 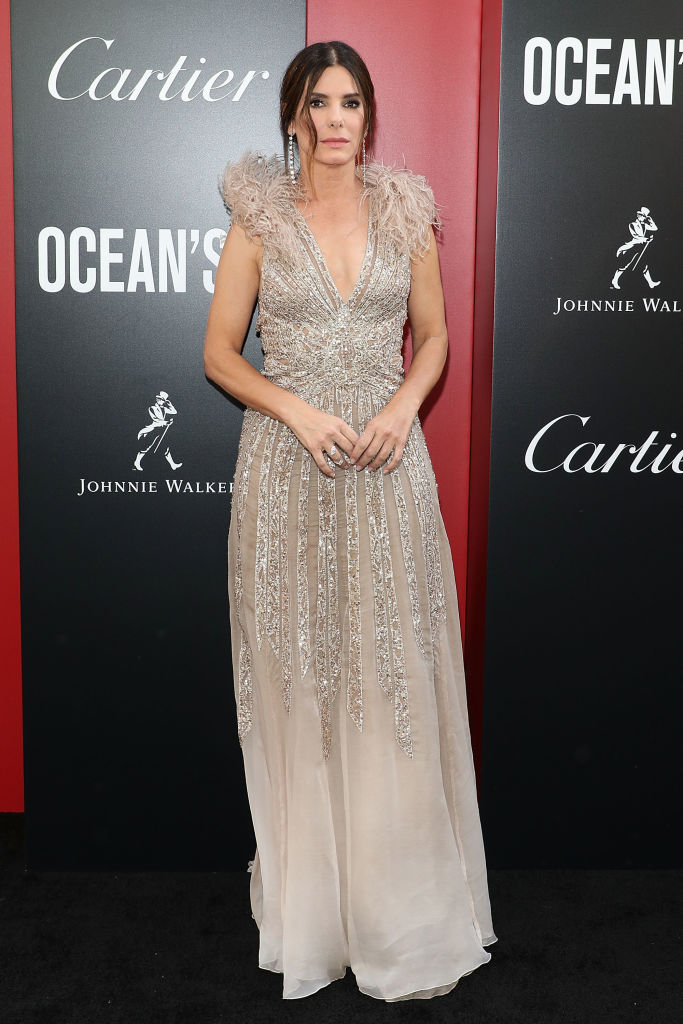 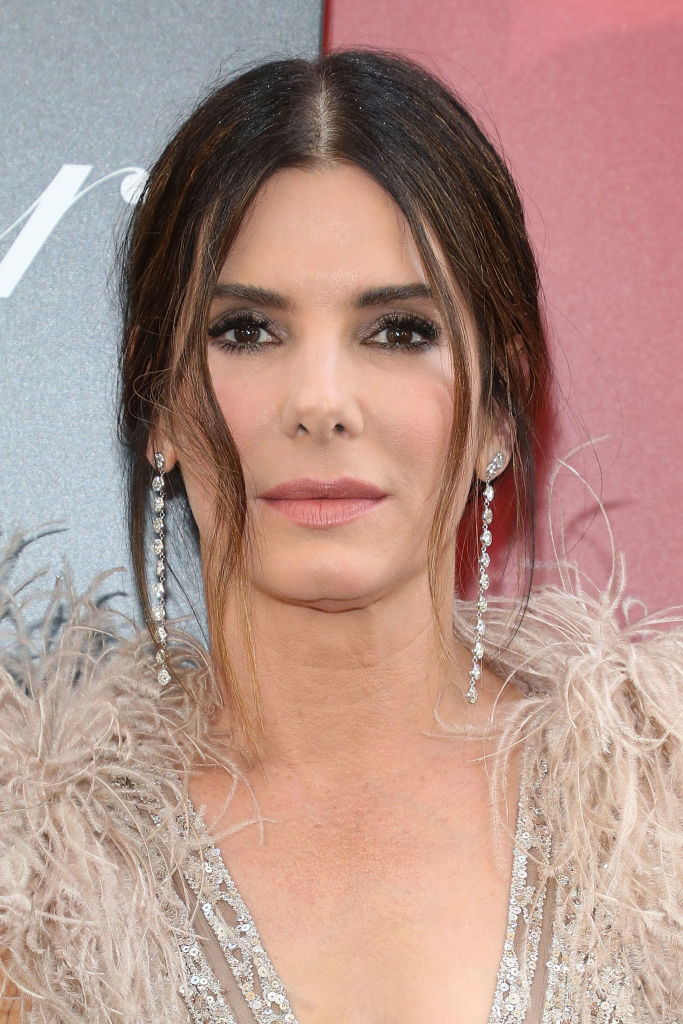 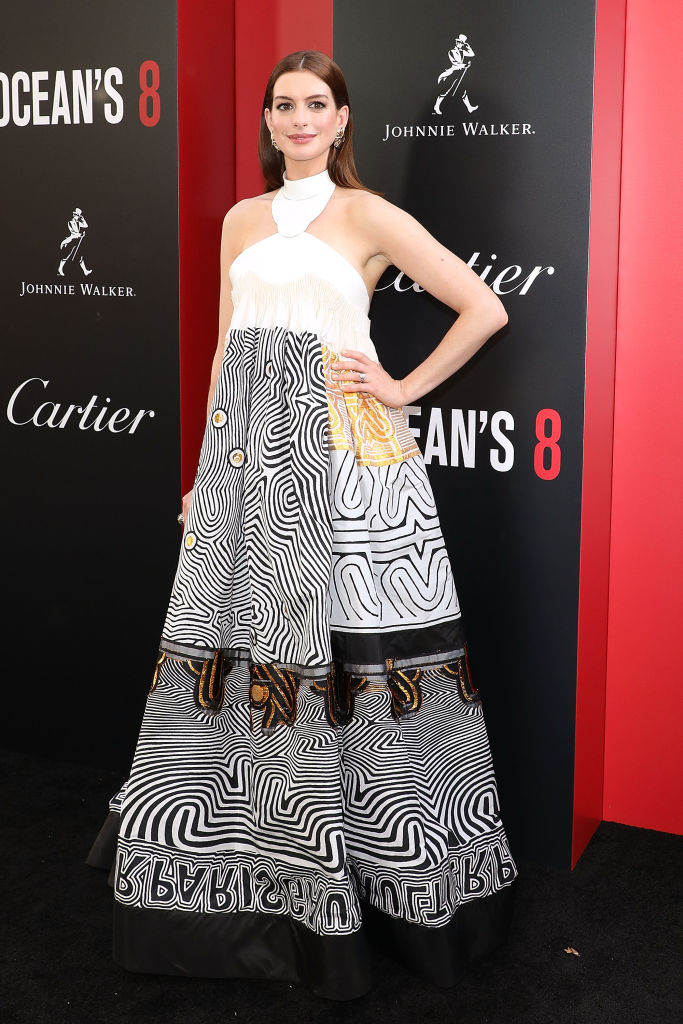 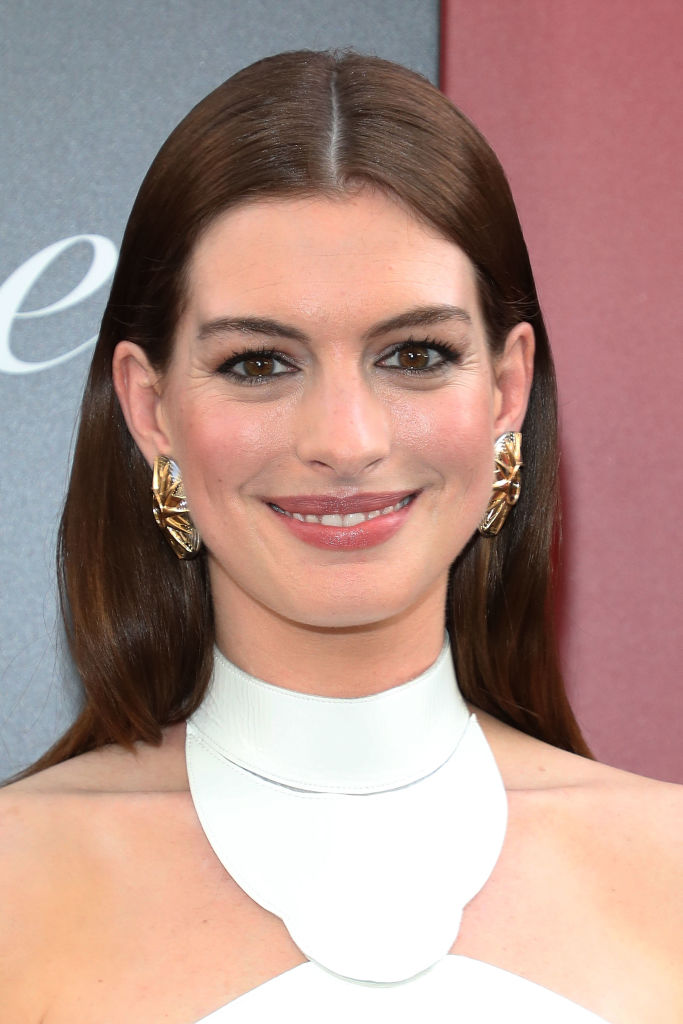 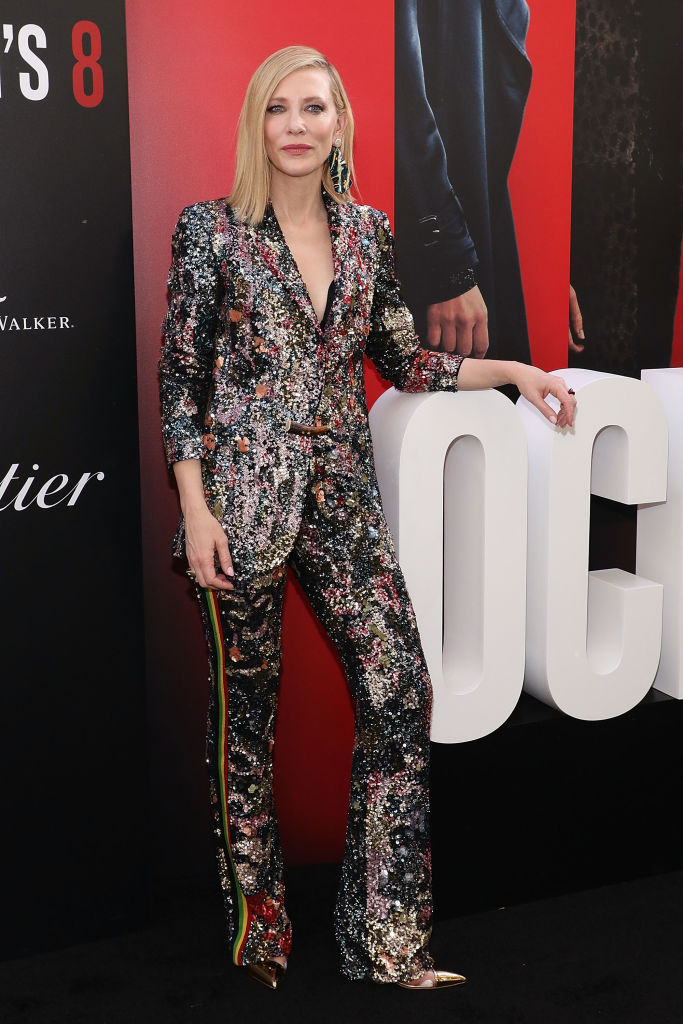 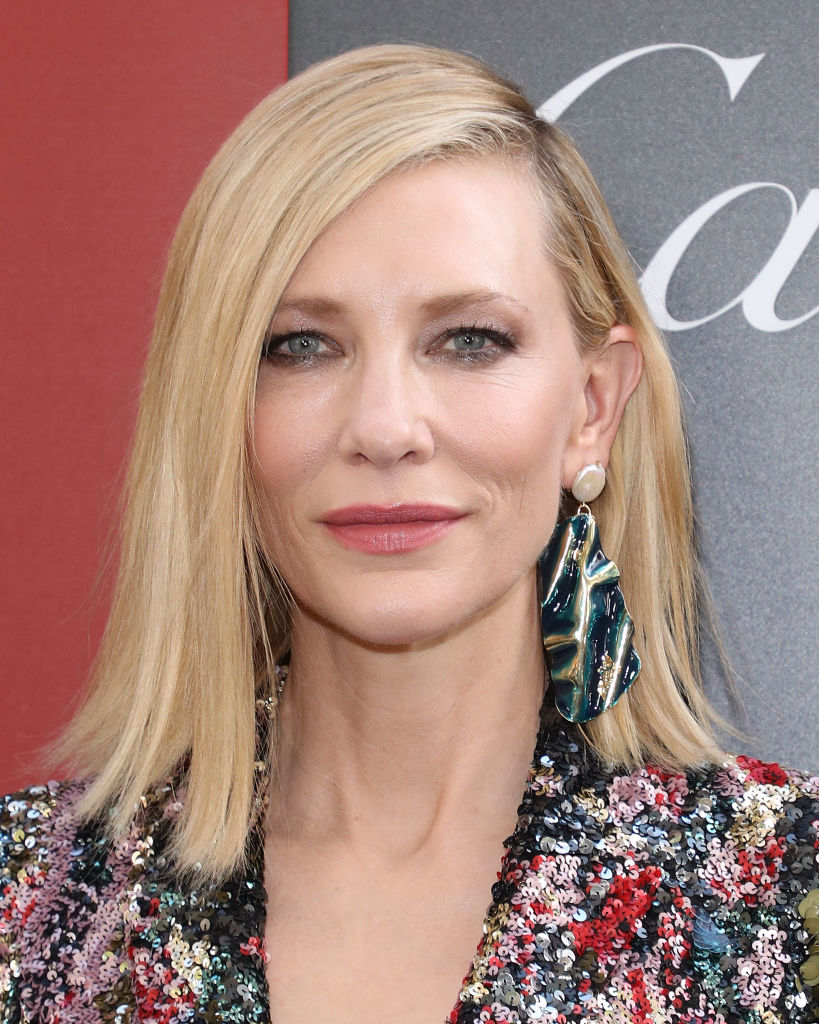 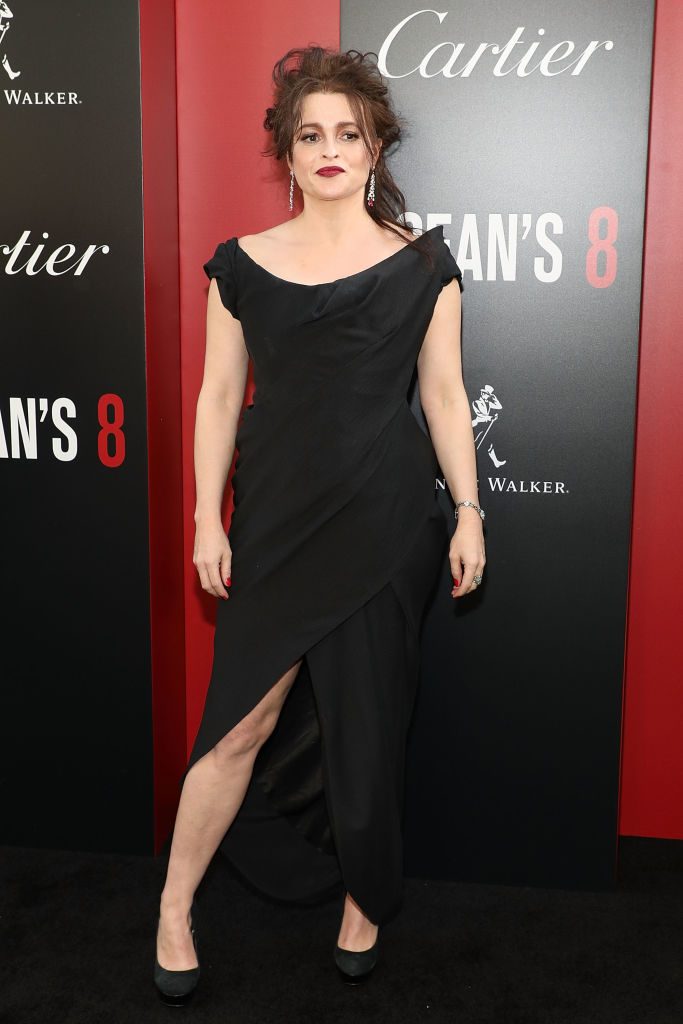 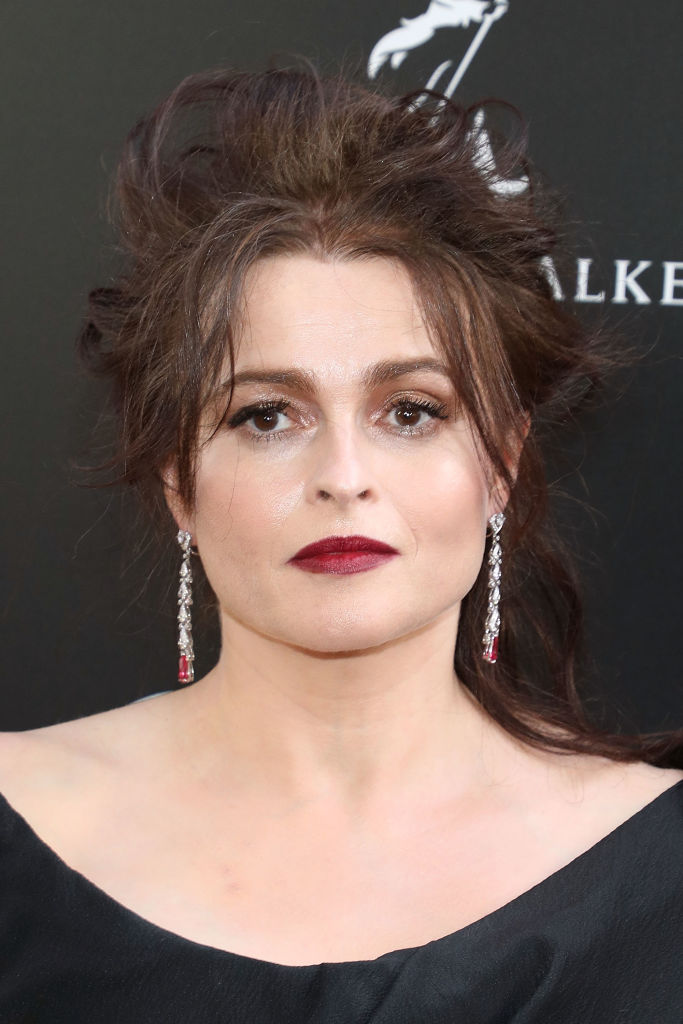 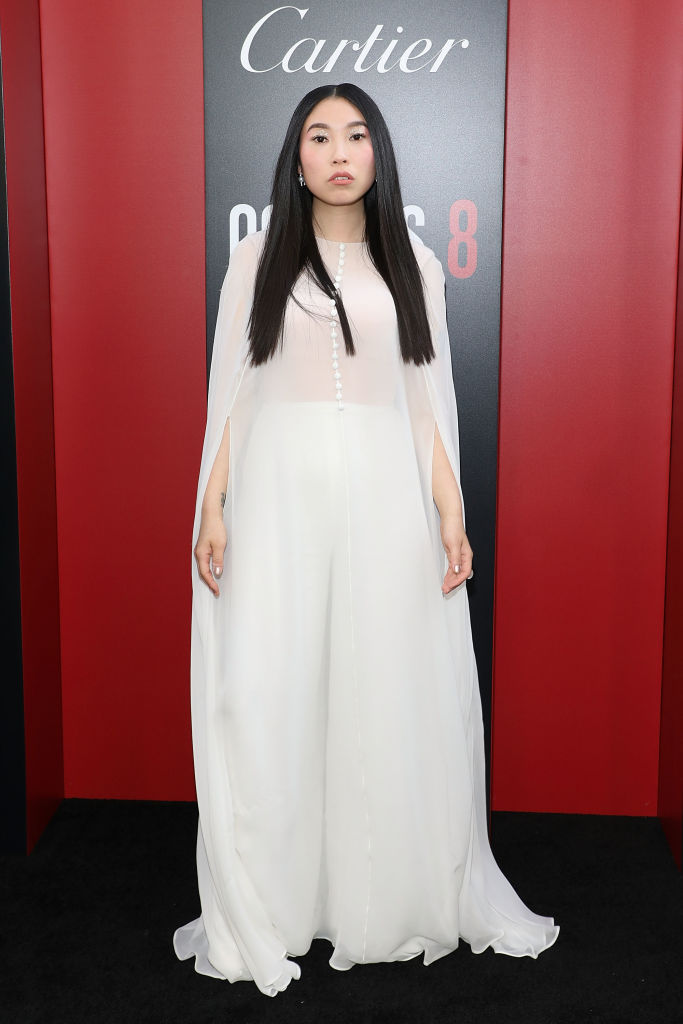 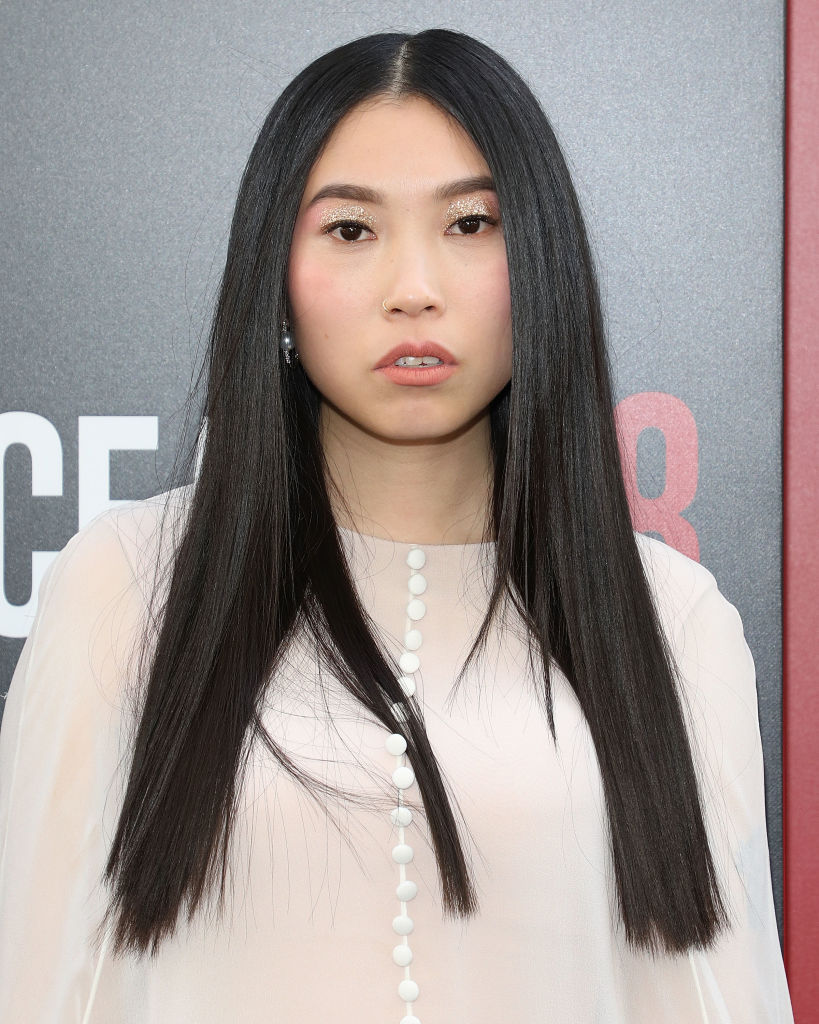 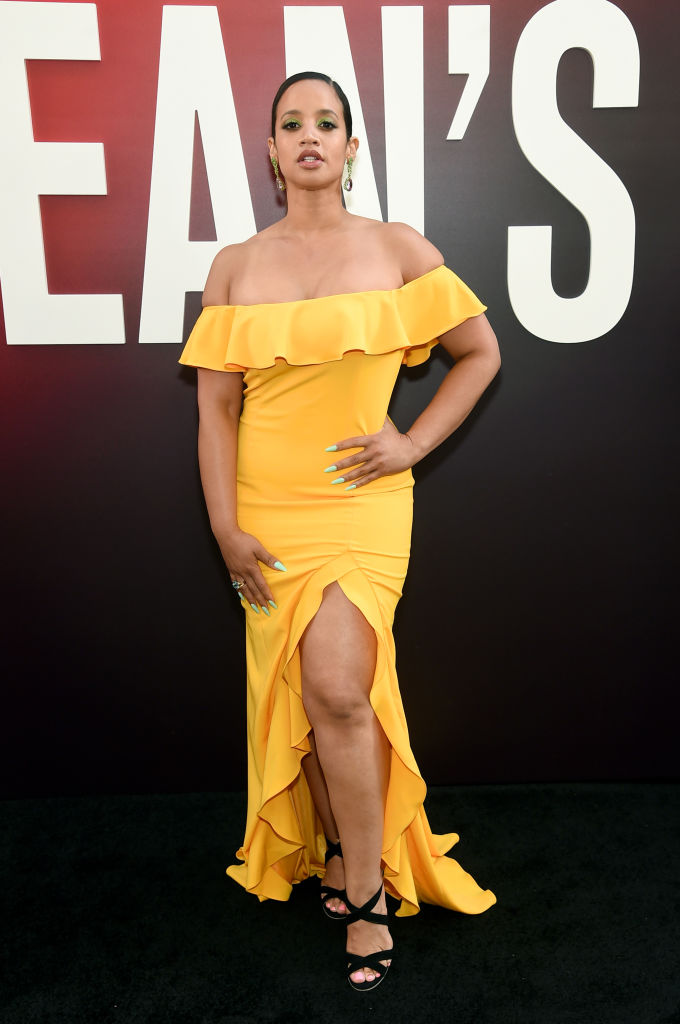 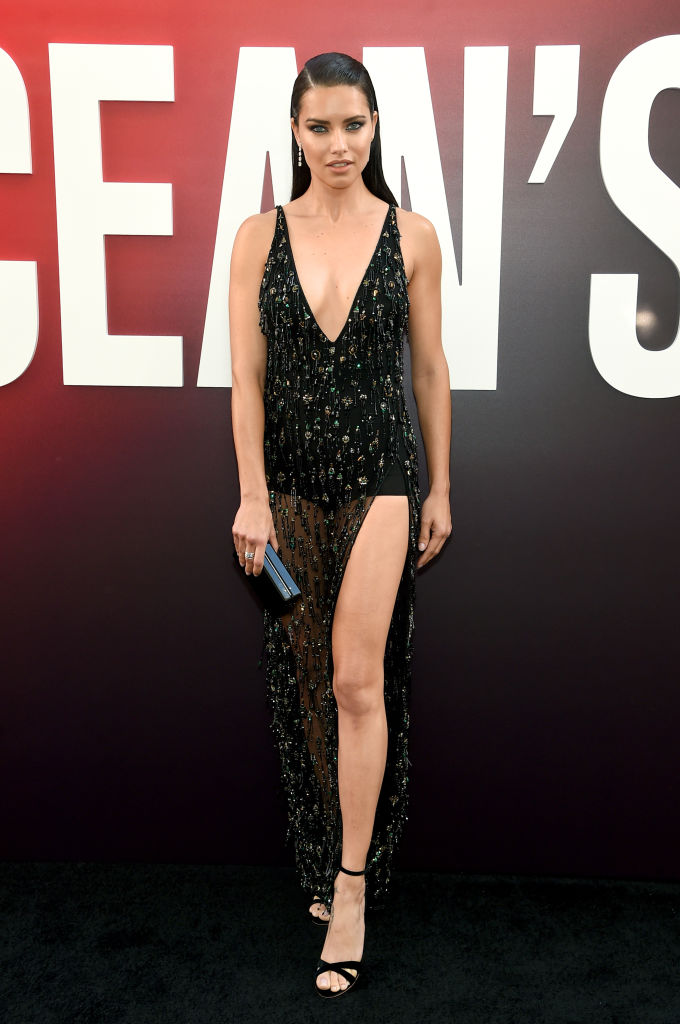 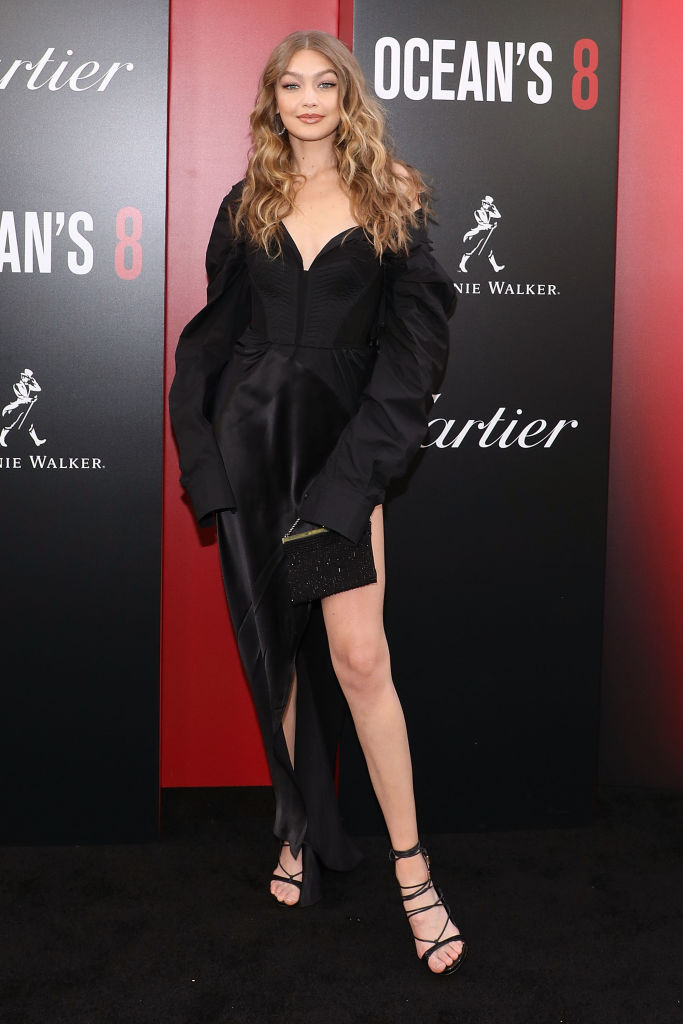 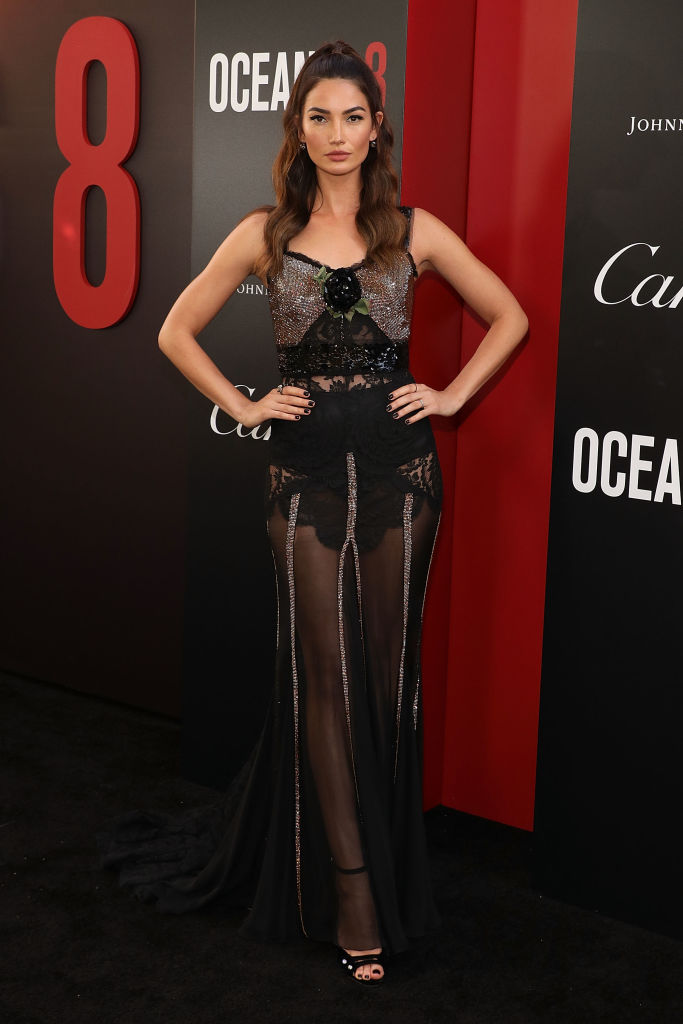 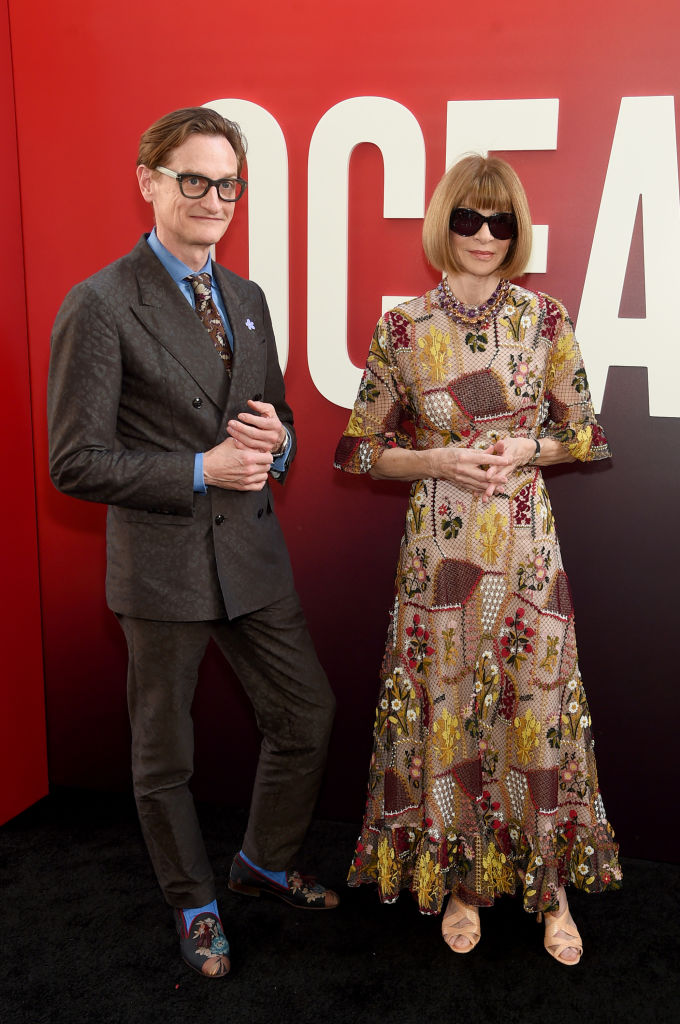 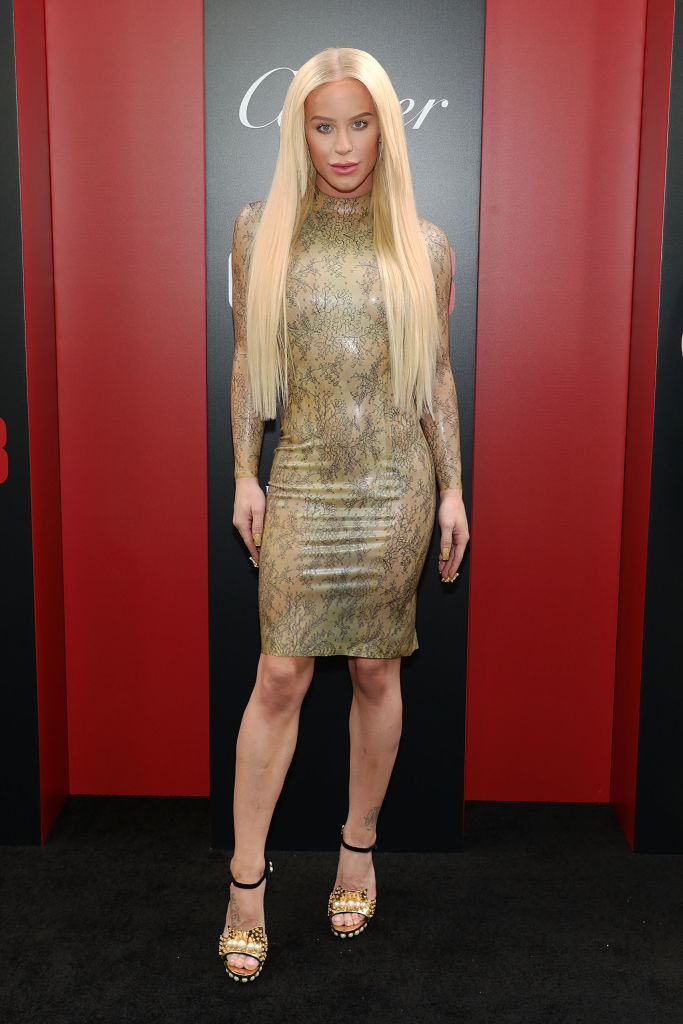 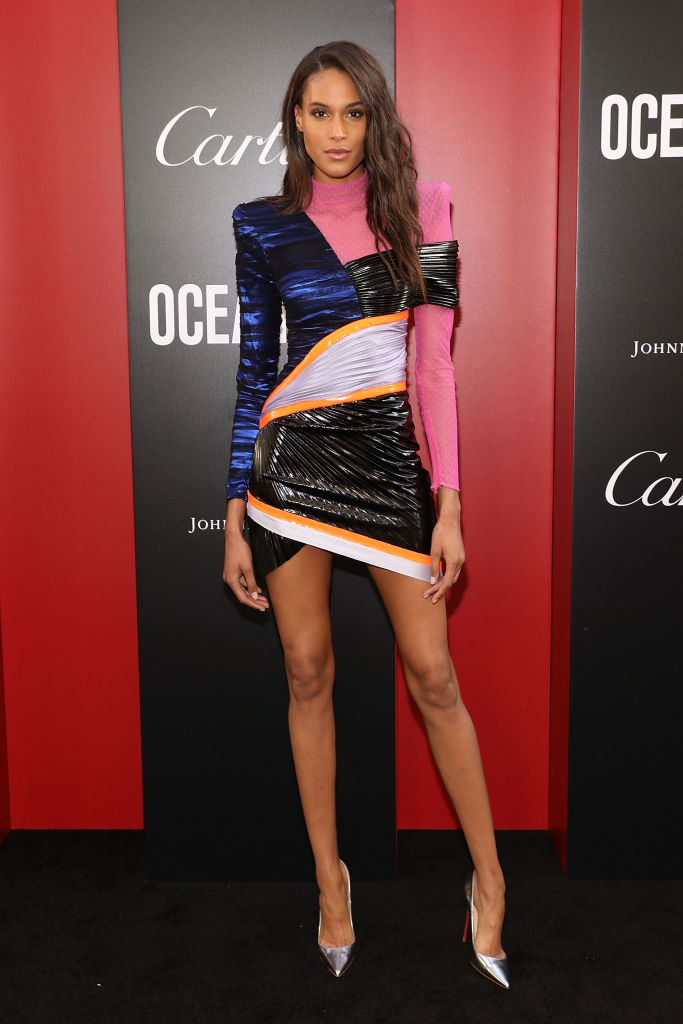 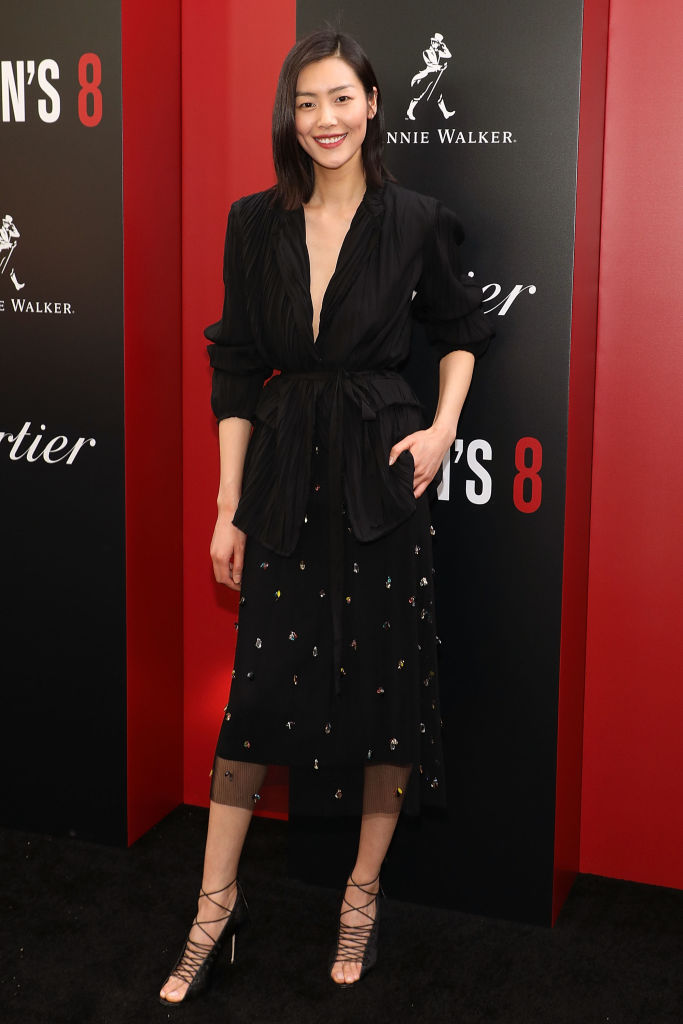 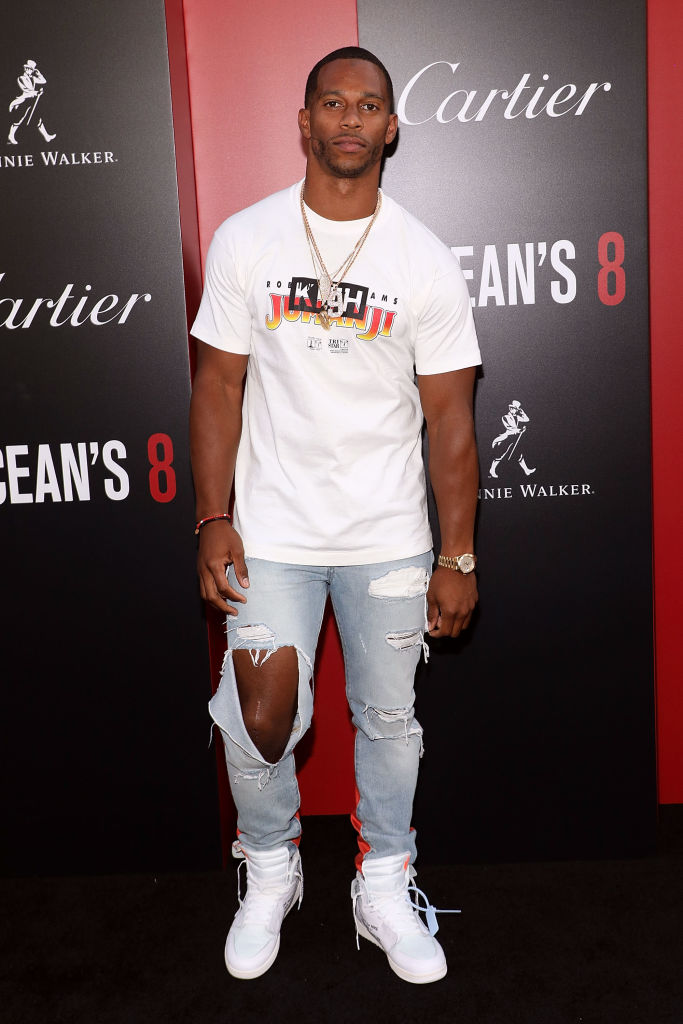 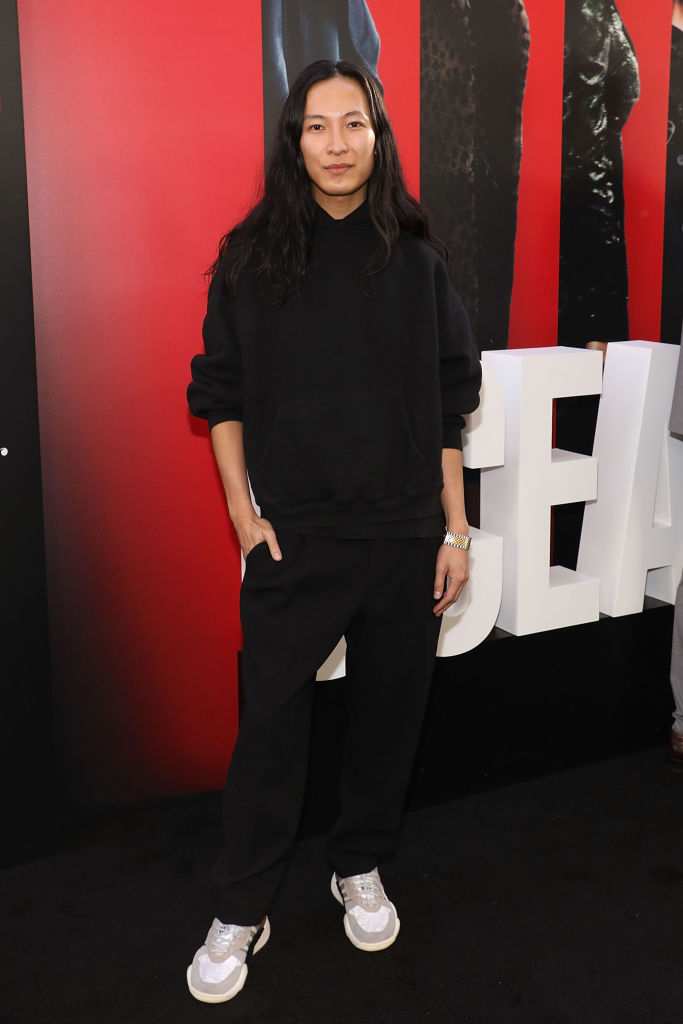 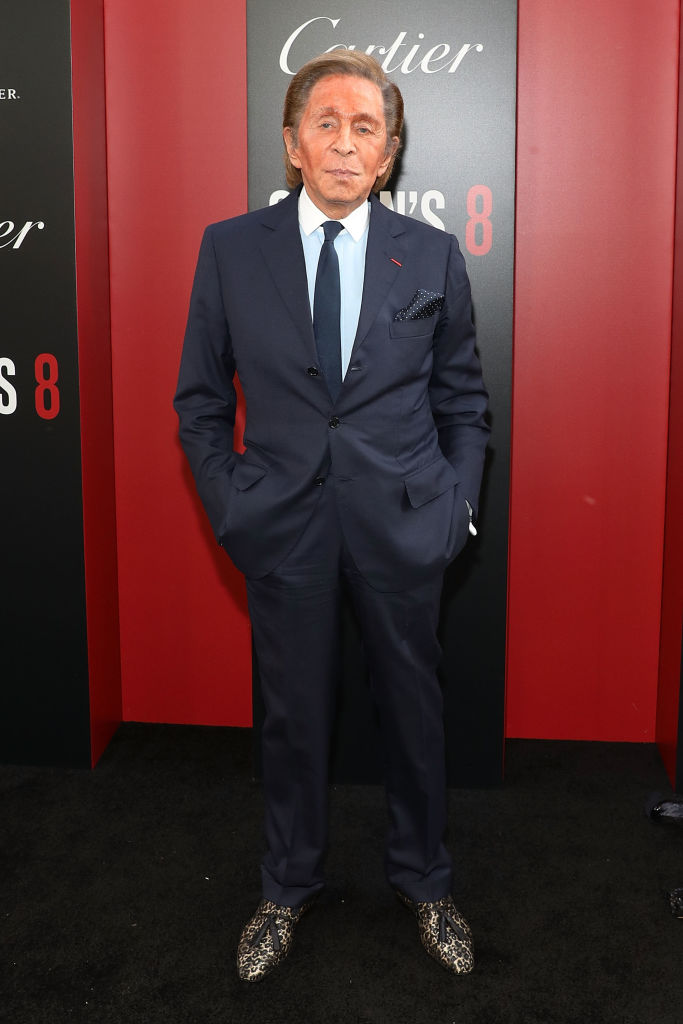 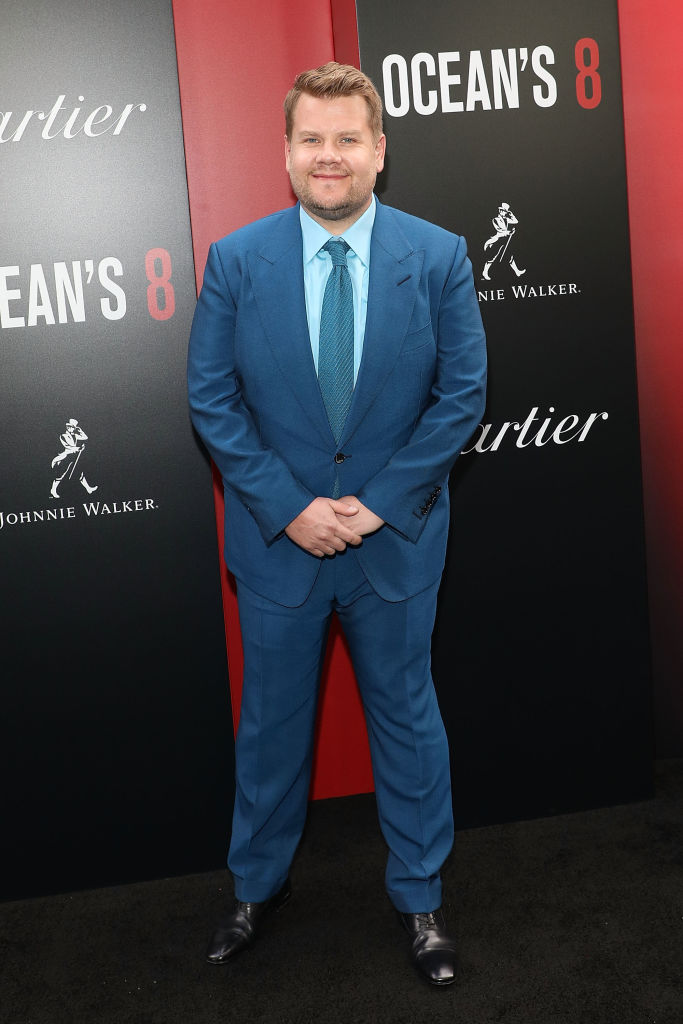