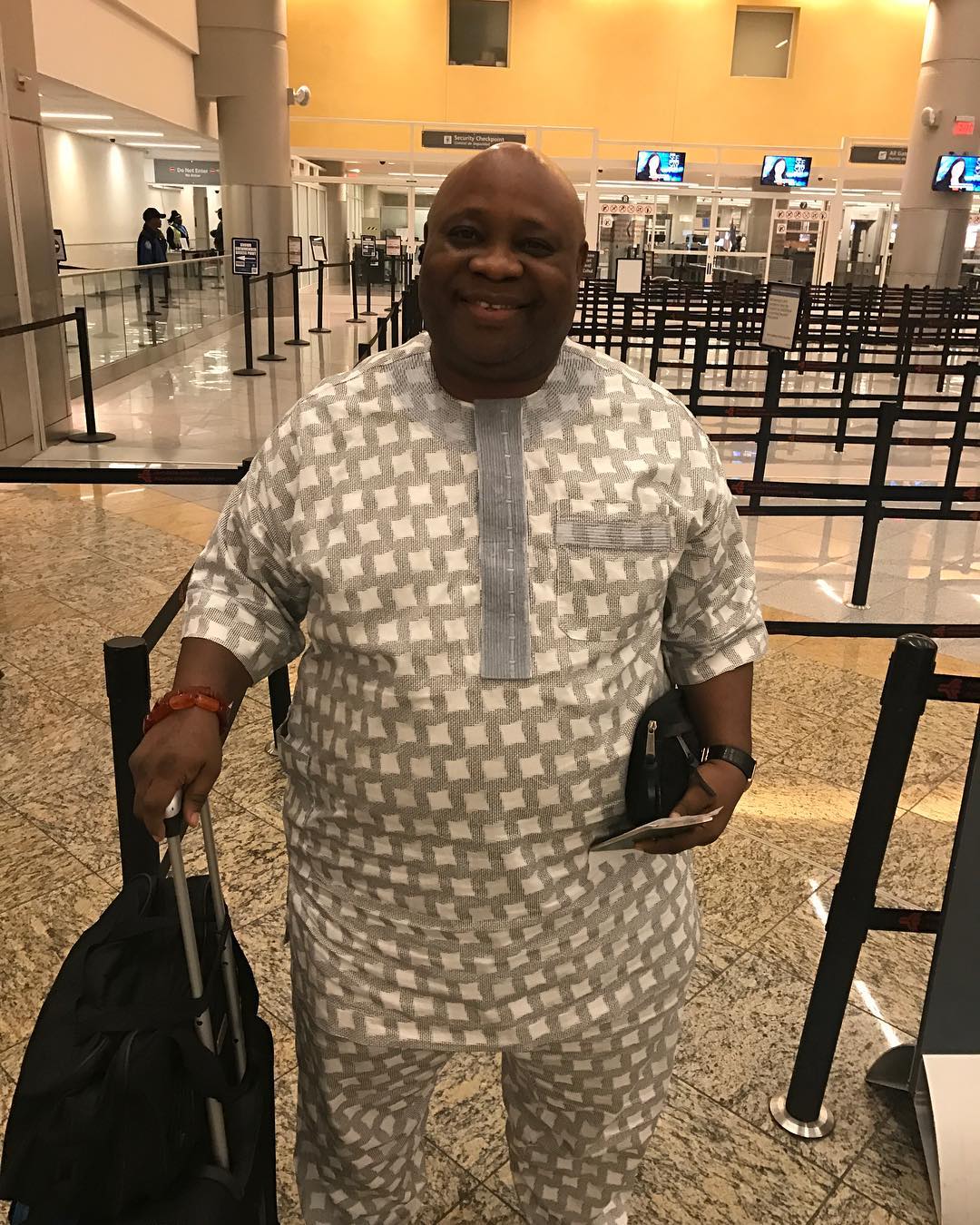 According to Channels, Bayelsa state governorship Seriake Dickson, who is the Chairman of the Election Committee, declared the Adeleke the winner on Saturday.

Eleven aspirants had declared interest, but 7 later pulled out.

Adeleke is an uncle to pop star Davido who became a senator after his brother Senator Isiaka Adeleke, who was the representative of Osun West district, passed last year.

Adeleke is popularly referred to as “dancing senator” after several videos of him rocking the dance floor surface online.